Level up your Operator and your sneaker collection!

Want some sweet new kicks to celebrate reaching Officer Ranks in Call of Duty: Modern Warfare? Then this promotion is for you. 300 lucky Modern Warfare players will win a pair of limited-edition Adidas Pusha T’s Kingslayer Ozweego. 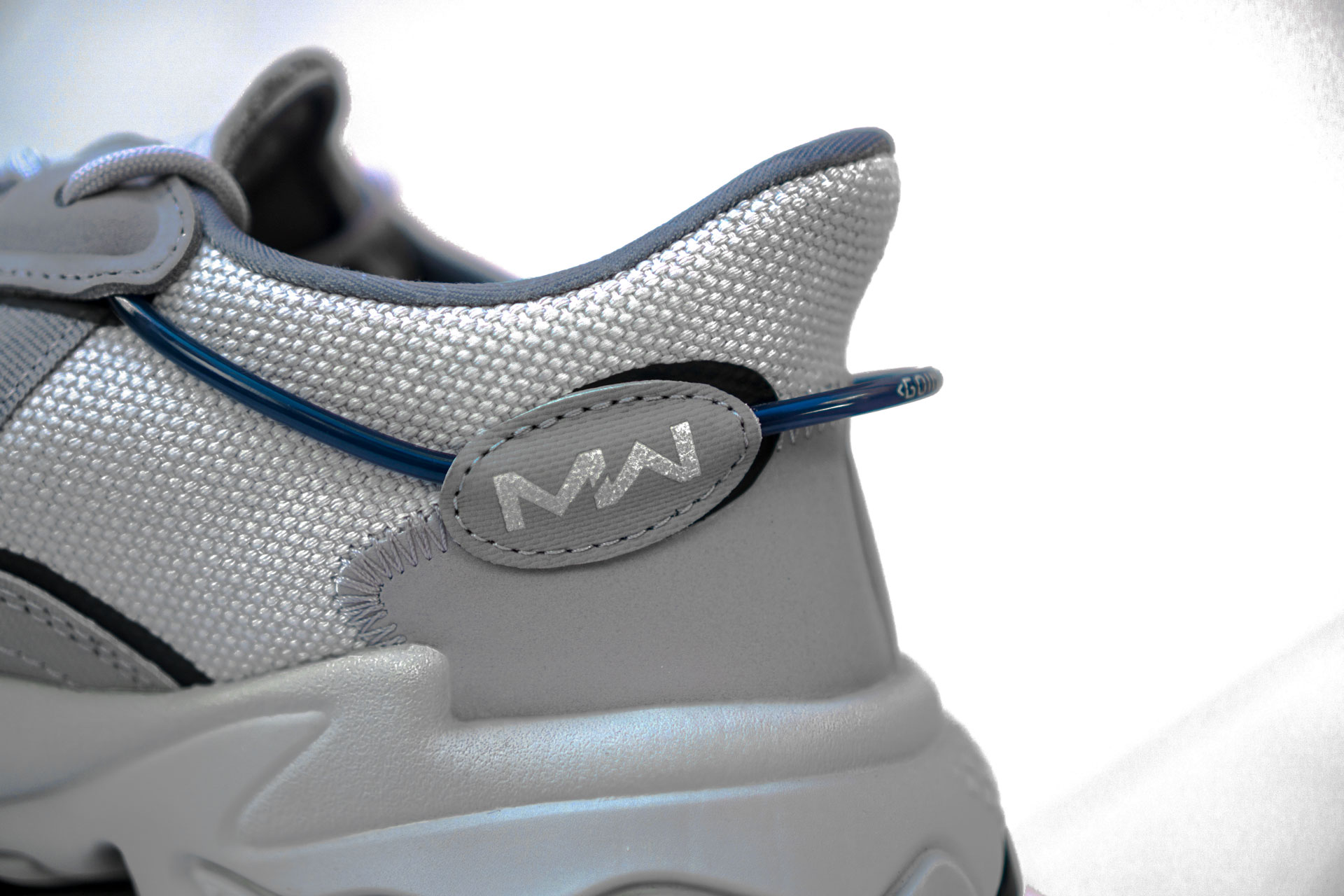 The Ultimate Shoe Down 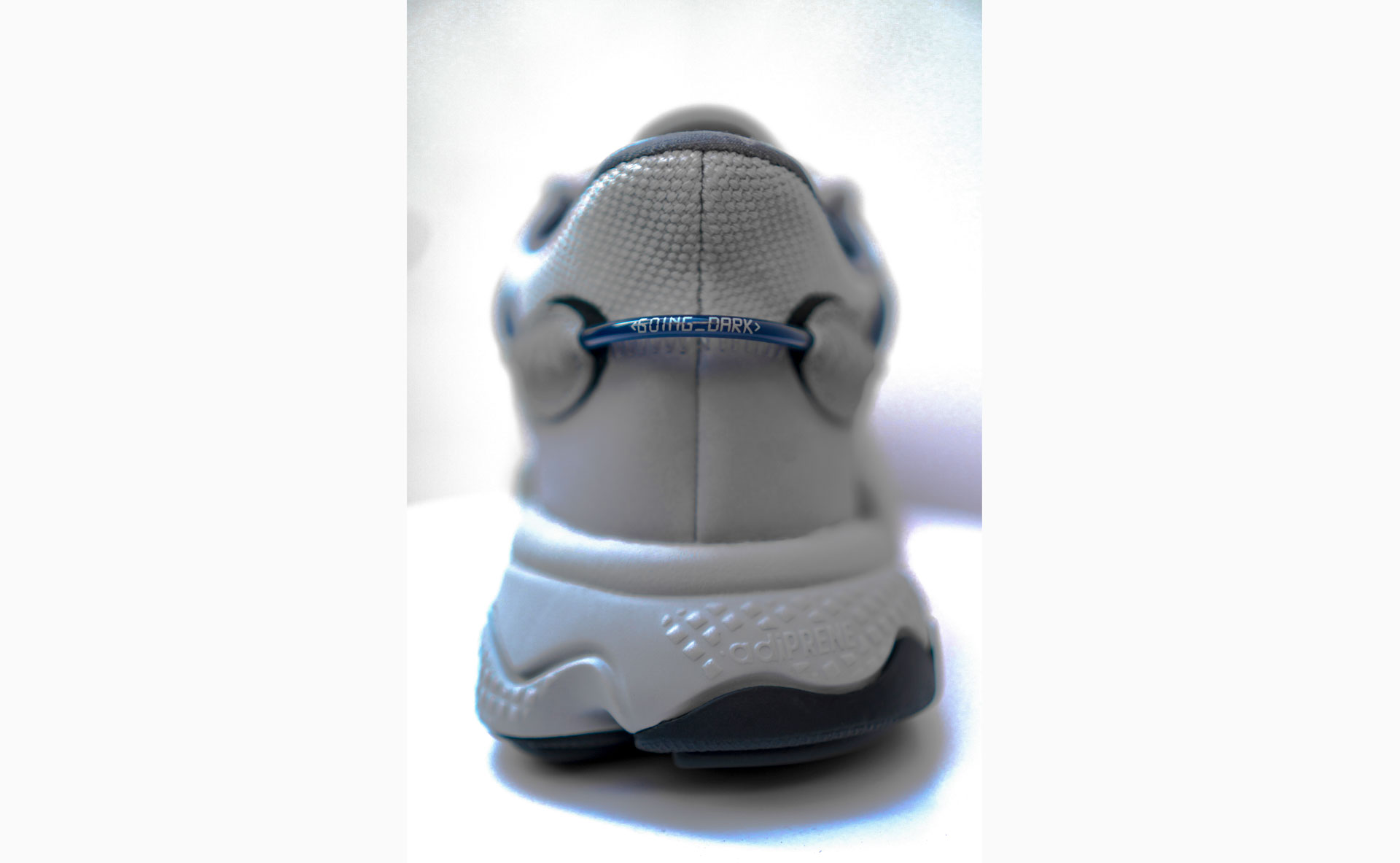 The Ozweegos are an athletic shoe that blends the Modern Warfare brand with a fresh Adidas style. At the back of the shoe, a cord with the words “Going Dark” encircles the heel for a snug feel, fit for an Operator. Plus, the Modern Warfare logo “MW” rests on both side of the “Going Dark” cord, giving a whole new meaning to “shoe game”. 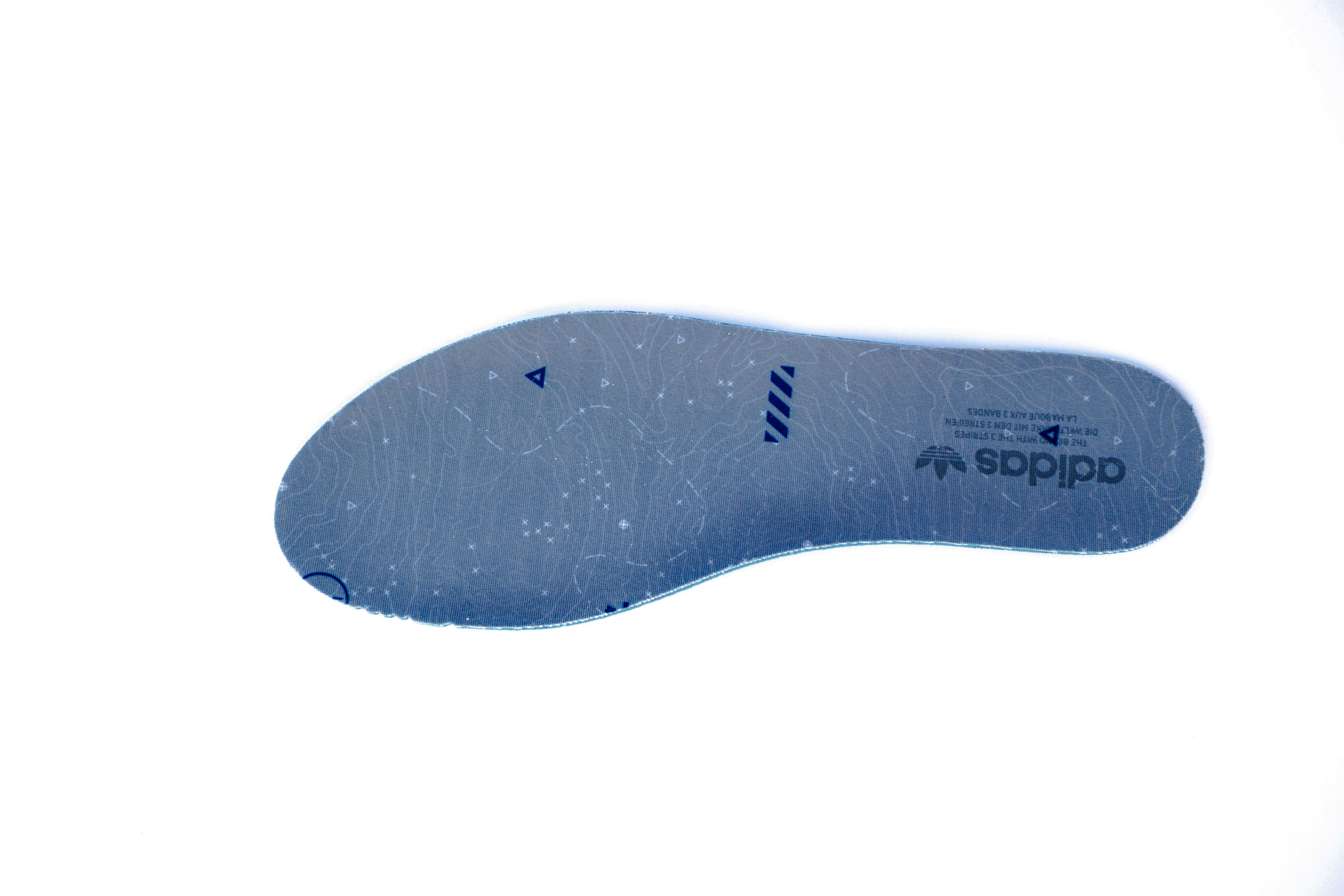 The sides of the shoe display a skull and snake insignia, so these kicks look fierce if you hit the streets or add them to a collection. Additionally, the blue sole of the shoe looks like familiar terrain. Literally, the sole is a topography map similar to the starting menu screen of Modern Warfare. 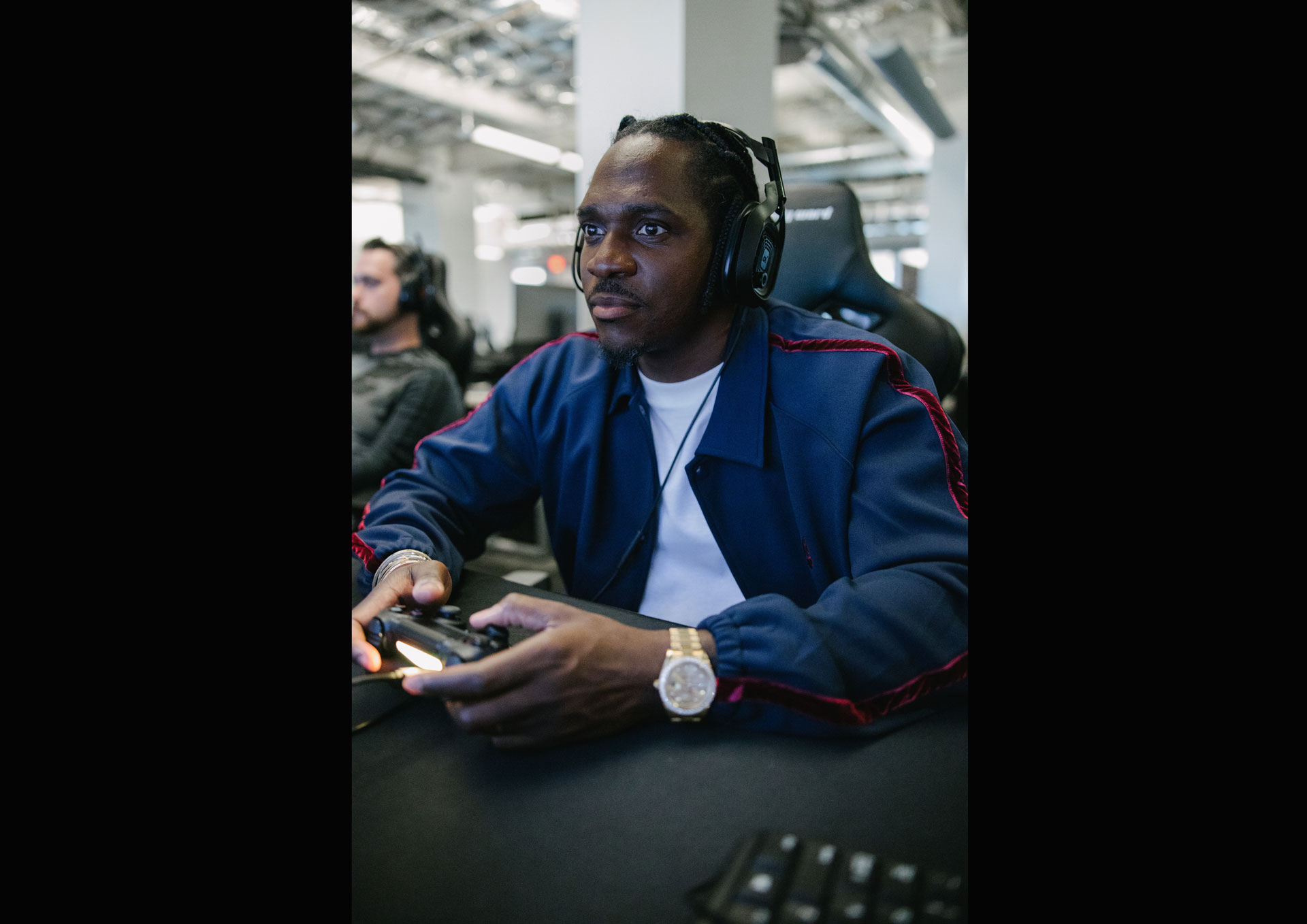 So how can you grab a pair?

First, visit https://www.callofduty.com/adidas between today and November 1, 2019 at 11:59 PDT and follow the onscreen instructions to register for the promotion within the time period. Then, jump in a Multiplayer match in Modern Warfare and battle with your fellow Operators. Earn XP by completing in-game objectives, challenges, Missions, and match bonuses to advance through Enlisted Ranks.

The more XP you earn; the more you will rank up until you complete all Enlisted Ranks and advance to Officer Ranks. Plus, you’ll unlock weapons, Killstreaks, and more along the way. What’s even better? Once you reach Officer Ranks, you’ll be entered for a chance to win the Kingslayer Ozweego.

Want more information on leveling up in Modern Warfare? Be sure to read the Progression Blog Post!

The Adidas Promotion starts on launch day on October 25th and ends November 1st. Be sure to rank up your Operator before the promotion ends to be eligible to win a pair of Pusha T’s limited-edition Modern Warfare Kingslayer Ozweego.

NO PURCHASE NECESSARY. Open to legal residents of the following countries: the United States (excluding residents of: New York, Florida, and Rhode Island) and the District of Columbia, including Puerto Rico and other U.S. territories and possessions, and Canada (excluding the province of Quebec) (collectively, (“North America”); Austria, Denmark, Finland, France, Germany, Norway, Saudi Arabia, Spain, Switzerland, and the United Kingdom (collectively, “EMEA”); Argentina, Brazil, Chile, and Mexico (collectively, “LATAM”); and Japan, South Korea, and New Zealand (collectively, “APAC”). Must be 18 years of age or older or the age of majority in your jurisdiction, whichever is greater. Registration opens October 21, 2019 at 9:00am PDT. Promotion period begins October 25, 2019 at 9:00am PDT and ends November 1, 2019 at 11:59pm PDT. 100 winners will be selected for North America, 100 winners will be selected for EMEA, 50 winners will be selected for LATAM, and 50 winners will be selected for APAC. Each winner will receive one (1) pair of adidas Call of Duty branded sneakers (ARV $80.00 U.S. Dollars) and one (1) in-game (Call of Duty: Modern Warfare) 141 Calling Card (ARV $0.00 U.S. Dollars). Total ARV for North America is $8,000.00 U.S. Dollars, total ARV for EMEA is $8,000.00 U.S. Dollars, total ARV for LATAM is $4,000.00 U.S. Dollars, and total ARV for APAC is $4,000.00 U.S. Dollars. For entry methods, odds of winning, and complete Official Rules, go to: [https://www.callofduty.com/modernwarfare/adidas/adidastc]. Subject to complete Official Rules. Void where prohibited.  A purchase will not increase your chances of winning. Sponsor: Activision Publishing, Inc.