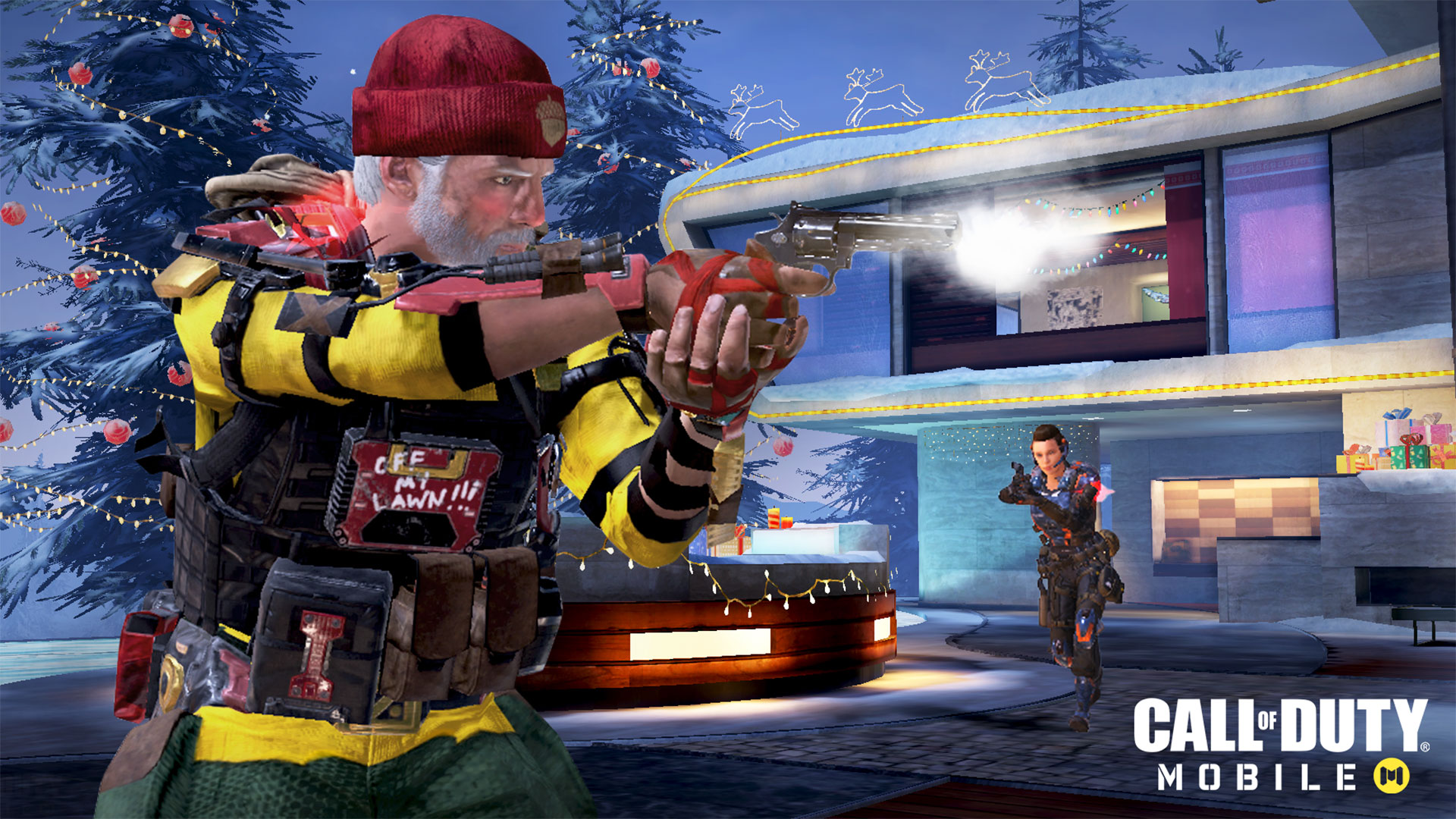 Call of Duty: Mobile is introducing a new way to experience Multiplayer with a new game mode: One Shot, One Kill, available for a limited time. The mode is a twist on the popular party game-- One in the Chamber that originated in Call of Duty®: Black Ops. Now it has been re-envisioned for the mobile gaming experience.

Want to get some intel on One Shot, One Kill and tips to mastering this mode? Read on for all the details. 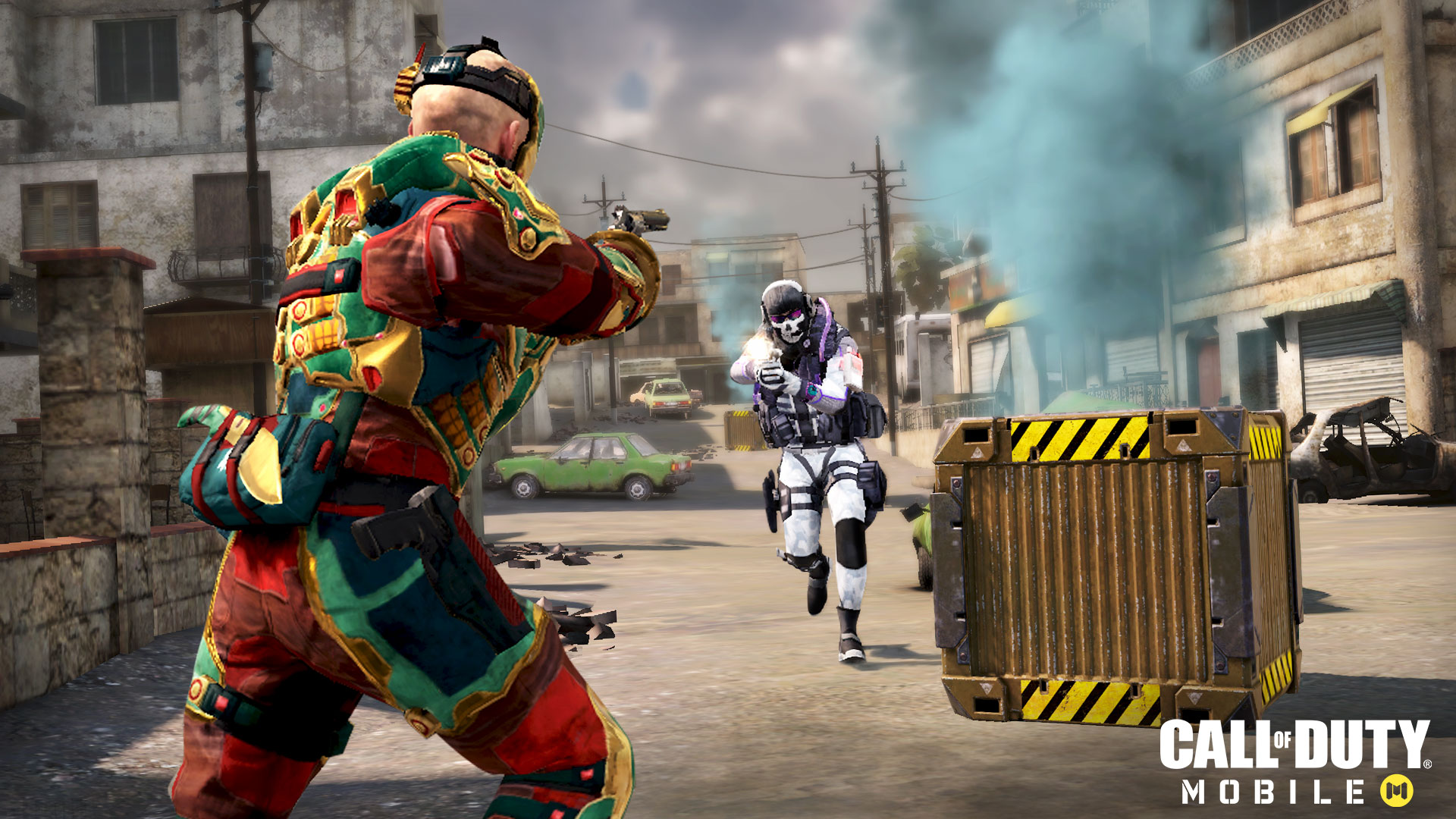 One Shot, One Kill is a Free-For-All game mode where players face-off to be the first to twenty kills. Each player is given a revolver with three bullets. You can take out enemies in a single shot or melee them to get the kill.

You can only get more ammo by getting kills or collecting ammo from an air drop. Air drops also give you buffs like faster recovery speed that can help you gain an edge on your opponents.

Since you only have three bullets to start take your shots carefully. If you run out of ammo your only option is to melee a player or secure an air drop. Unlike other modes where you can take a few hits and keep going, a single shot will down you so melee kills might be harder to come by. 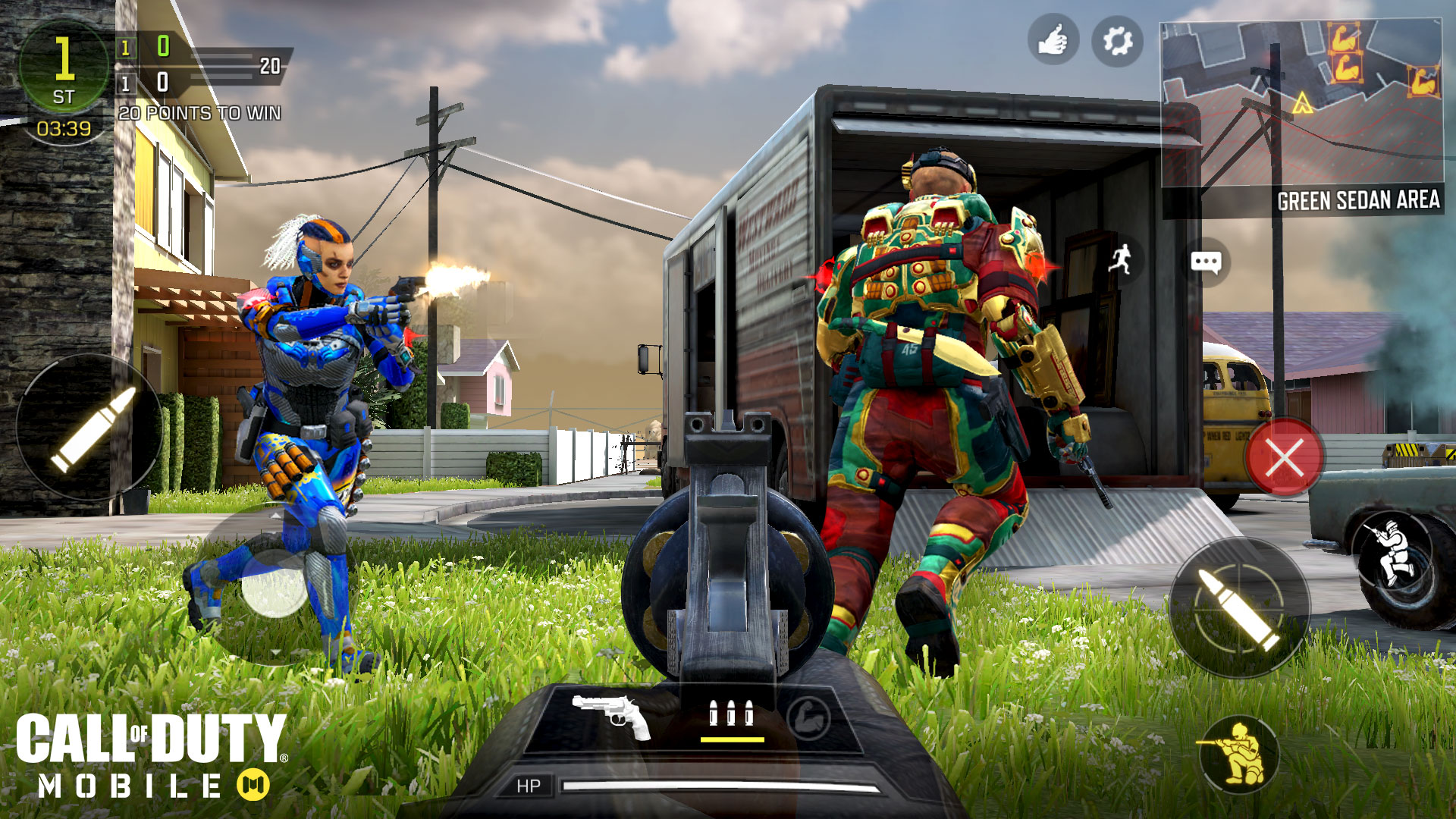 Before you jump into One Shot, One Kill here’s a few tips to take into battle:

1.    Quality over Quantity: You only have three bullets initially, so choose your shots wisely. A precise aim and fire will most likely fare better than a spray ‘n pray approach to your enemy.

2.    Crossfire: Catching an enemy while they are engaged in another firefight is a good way to score a kill. Plus, you won’t have anyone firing at you which should increase your odds.

3.    Shoot and Move: Everyone in this mode is out for that quick kill making any hit you take fatal. To decrease your odds of being taken down by the competition, stay on the move and use cover when it’s available.

4.    Risky Business: The match is a game of score which is calculated only by your kills, not your deaths. While it’s probably not wise to always fall on your sword, sometimes it can work. If you are closing in on that winning 20th kill, it might be worth taking a risk and going down, as long as you take an opponent down with you.

5.    Quick to Fire: Staying at the ready throughout the match could be a difference maker. In a game of kill or be killed, firing the first shot is always a good way to best your enemy. 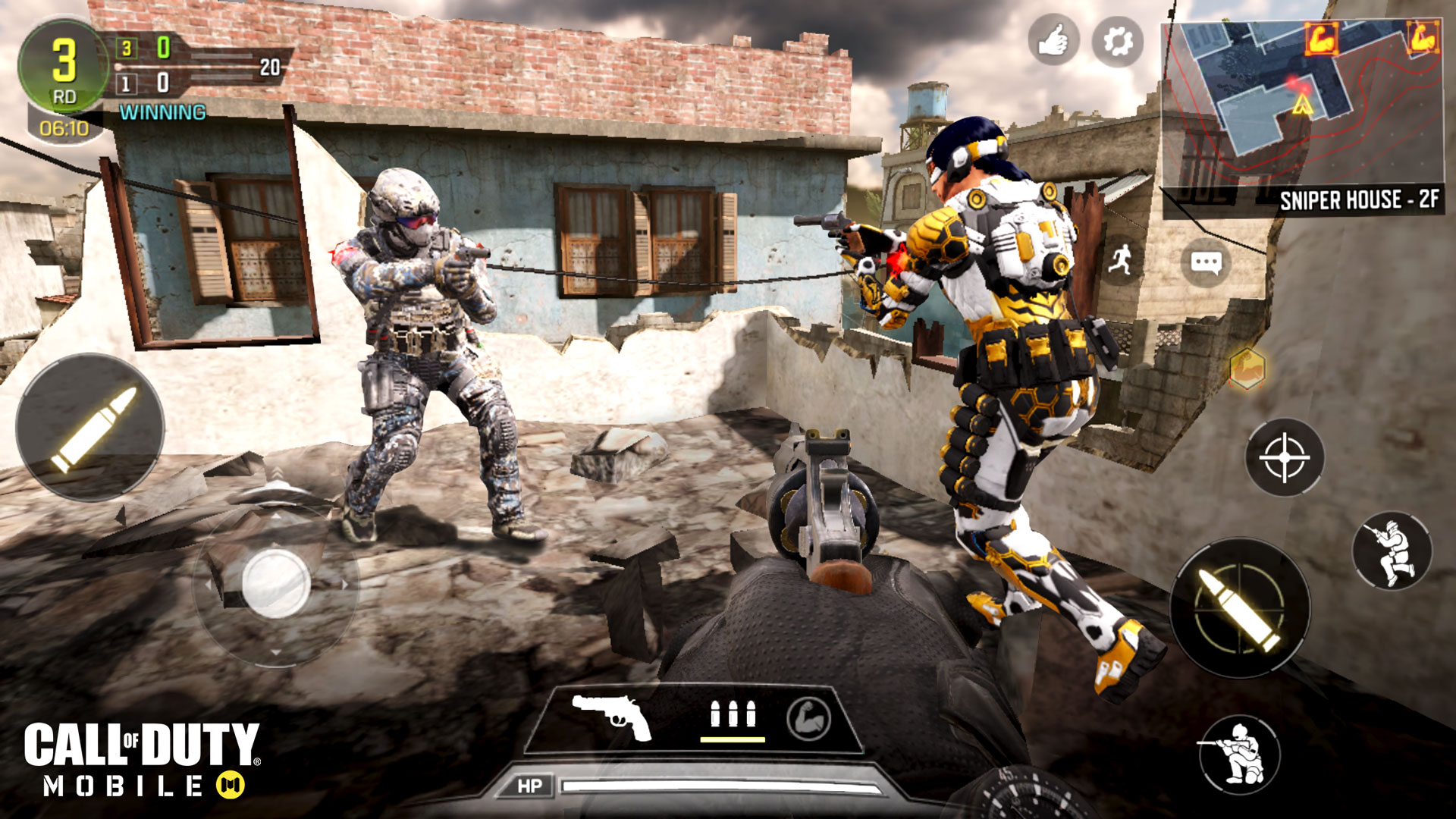 1.    Collect the Air Drop: The rewards in an air drop are ideal for this mode, making air drops a hot commodity. If you see one coming near your position, try to get to it quick and collect before enemies come to hunt you down.

2.    Bait and Switch: Because air drops might be popular in this game mode, they might attract a lot of players. Instead of rushing into the fray, consider using the air drop as bait and pick off players that come into your hunting ground.

3.    Movement Mechanics: Don’t forget to utilize jump and crouch when moving about in this mode. Changing the space and making your movements unpredictable will make it harder for players to fire on you and potentially give you the clear to take out a foe.

4.    Learn Your Weapon: While the mode itself might be new, revolvers aren’t. Try using this weapon as a secondary in other modes to improve your handling. If you master the revolver, it will only make you better in this mode.

5.    Melee Tips: Rushing an opponent probably won’t work in this game as they’ll fire one bullet, and you’ll be killed. Instead if you must melee, consider coming from behind players, attacking players engaged in other fights, or using the melee to best players that you run into.

One Shot, One Kill is available on December 13 to December 19 in Multiplayer. Have fun experiencing this new mode and good luck out there.