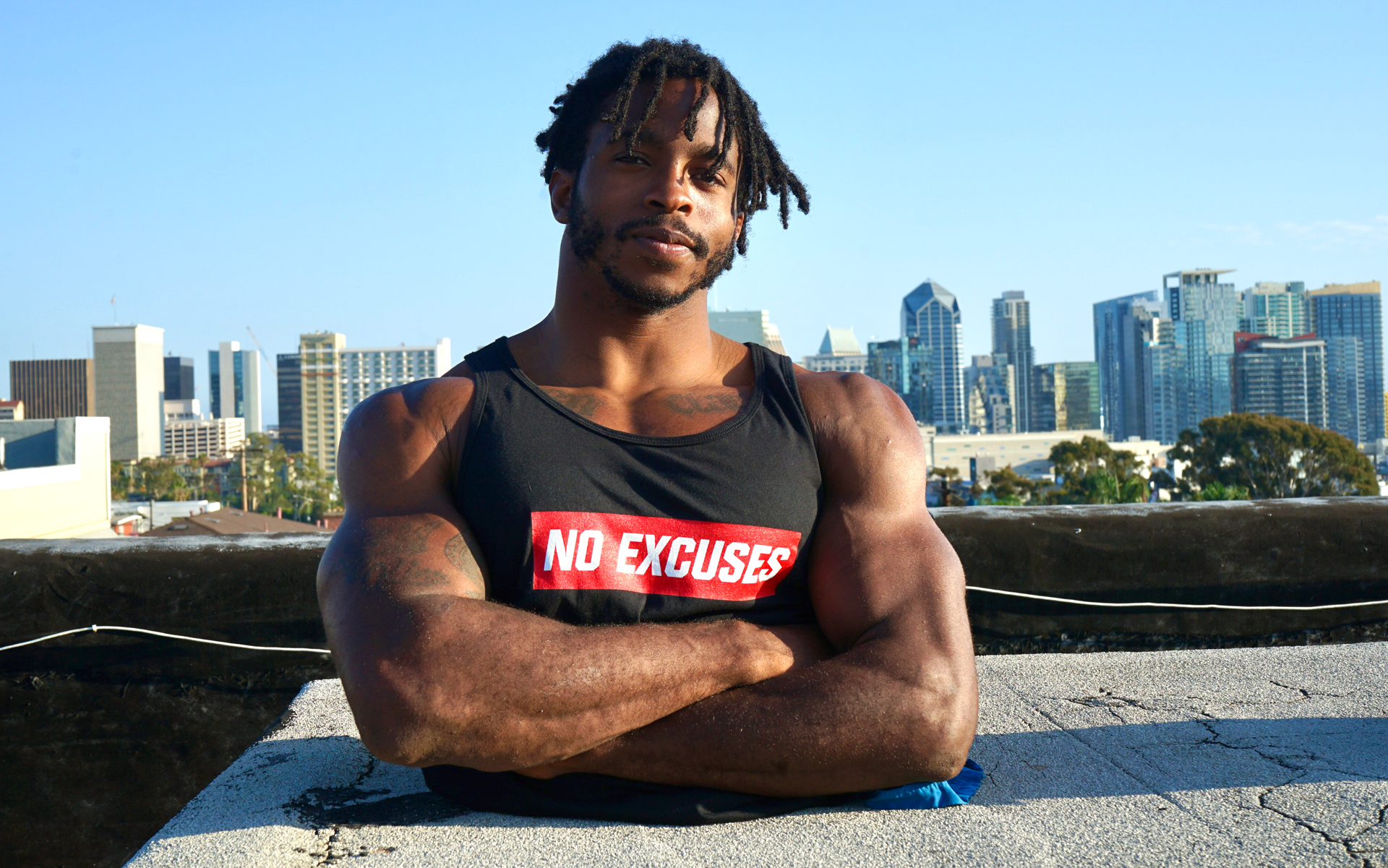 As players continue to experience all the new content on offer in Season Six, they’ll encounter some truly unique Finishing Moves to perform on their enemies. In this final season, Treyarch went the extra mile for some very special Zombies-themed animations with the “Crawling Zombie” Finishing Move and Lobby Companion, available in the upcoming “Tracer Pack: Necro Queen Reactive Mastercraft” Bundle during The Haunting Event.

To celebrate the release of The Haunting and Season Six in Call of Duty: Black Ops Cold War, we spoke to Zion Clark, the record-breaking athlete behind the motion capture for these new animations, about his experiences as a competitor and mocap actor in the studio. 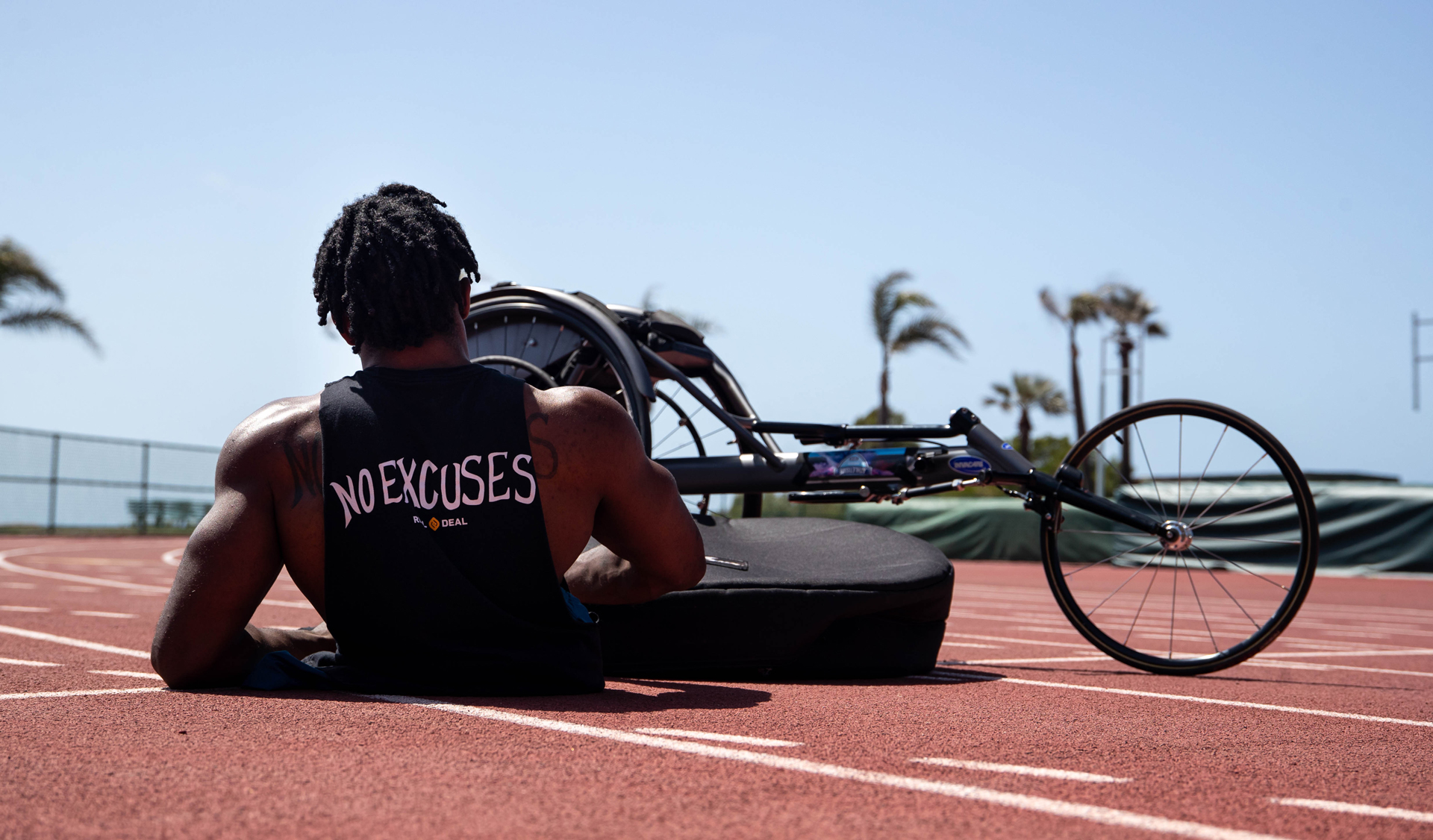 A Division I wrestler, professional 100-meter track athlete, Guinness World Record holder, motivational speaker and author, Zion Clark has already achieved greatness, but it didn’t come easy. Born in Columbus, OH in 1997, Clark entered the world with Caudal Regression Syndrome, a condition affecting the development of the lower half of his body. Shortly thereafter, he was thrust into foster care.

“I went through the first 17 years of my life in the foster care system where I was severely mistreated, bouncing around nine homes,” he says. Though difficult, he refused to let his physical differences and poor living conditions break him down. After being introduced to wresting in elementary school, everything changed.

“I grew up wrestling since I was seven years old,” he says. “I found a passion for it early on, and even though I was terrible at it, I continued to work hard at it to find out how I could compete with my physical differences. Once it clicked at the start of my senior year in high school, things started looking up.”

Clark finished his senior year with a record of 33-15, just missing qualification for the Ohio High School State Wrestling Championship. In an epic final match, Clark wrestled his opponent through two overtimes, only to fall in sudden death. The crowd went wild. “It was just about getting better every day and staying focused one day at a time.”

He continued to improve his wrestling and academic skills through college at Kent State University while pursuing other athletic goals, as well. His focus now? To become the first American athlete to compete in both the Olympics (wrestling) and the Paralympics (wheelchair racing).

Clark describes a typical day in the life: “I wake up around 6 a.m. and remember the things I am grateful for, where I am in life, and who I have around me. I generally do a lot of my podcasts and interviews mid to late morning, then I weight train and at 4 p.m. every day I practice MMA / Wrestling with a pro team that I work with. They are some highly skilled fighters, but I can hold my own. Then I wind down, eat dinner, possibly give more interviews, and go to bed early to do it all again.”

He didn’t do it alone, either. “Having a support system is everything, but you have to have people you can rely on and depend on. Just like in Zombies, you need to be able to depend on your teammates. It's more effective to have a team of like-minded people than one person doing it all on their own.” 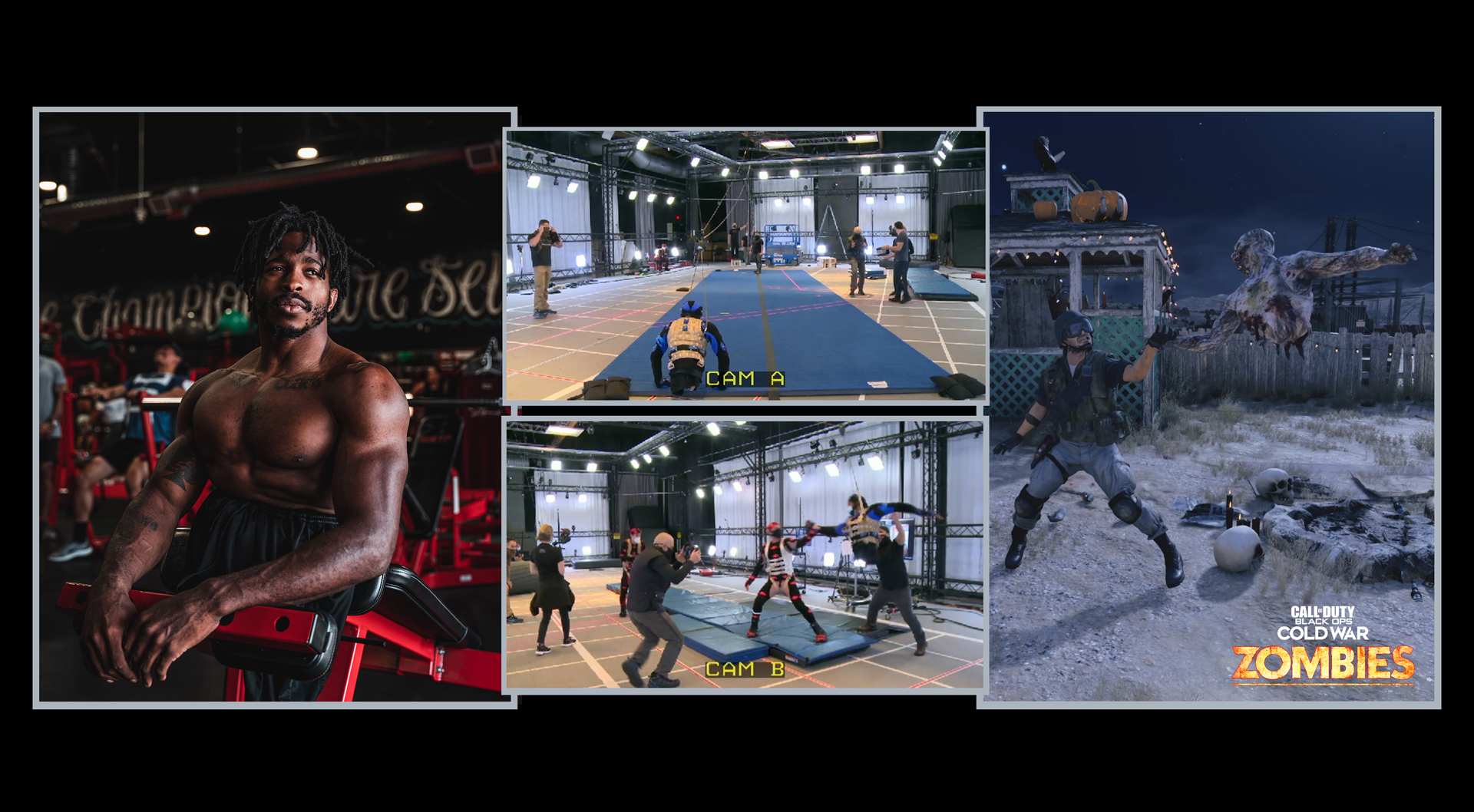 To capture the aggressive, forceful movements of a killer zombie, Treyarch Studios brought Clark in for motion capture, his first experience doing so.

“It made me feel like a superhero,” he says, “improvising certain moves and being hooked up to the suits. As I moved, my avatar would also move on this giant screen. It was incredible. Bringing my character to life in a video game was a great feeling.” When asked if he would do it again, he doesn’t hesitate: “I would definitely do it again,” he says. “I had a great experience.”

Before parting, we asked what kind of mindset players should have in overcoming the threat posed by Omega Group and The Forsaken in Zombies. “Stay focused, stick with your squad, watch your surroundings… this is the only way to beat the objectives. You gotta be patient and define the roles within your team so you know how to navigate correctly.” 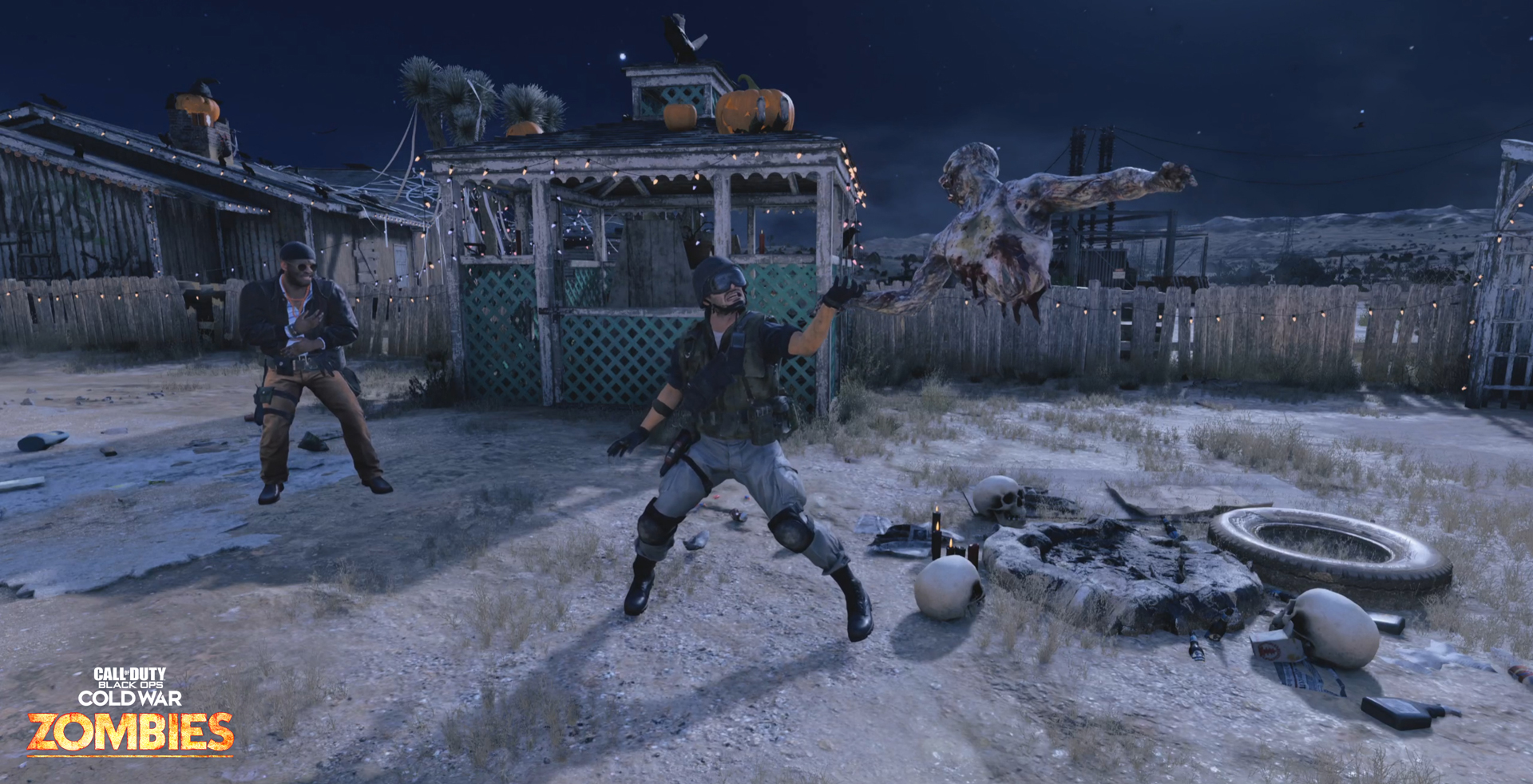 For more help, check out our guide on surviving “Forsaken” and form your squad to tackle the final showdown now, and keep an eye out for the “Tracer Pack: Necro Queen Reactive Mastercraft” Bundle during The Haunting to see Zion Clark in action. For more on Zion’s incredible journey, see the new Zion documentary available now.

In his own words, “Be Greater Than.”

It’s back. Two cult-classic killers lead The Haunting, and a white-knuckle event takes over Warzone and Black Ops Cold War. Face your fears and reap the rewards of a new weapon, plus enjoy new modes, Bundles, and more.