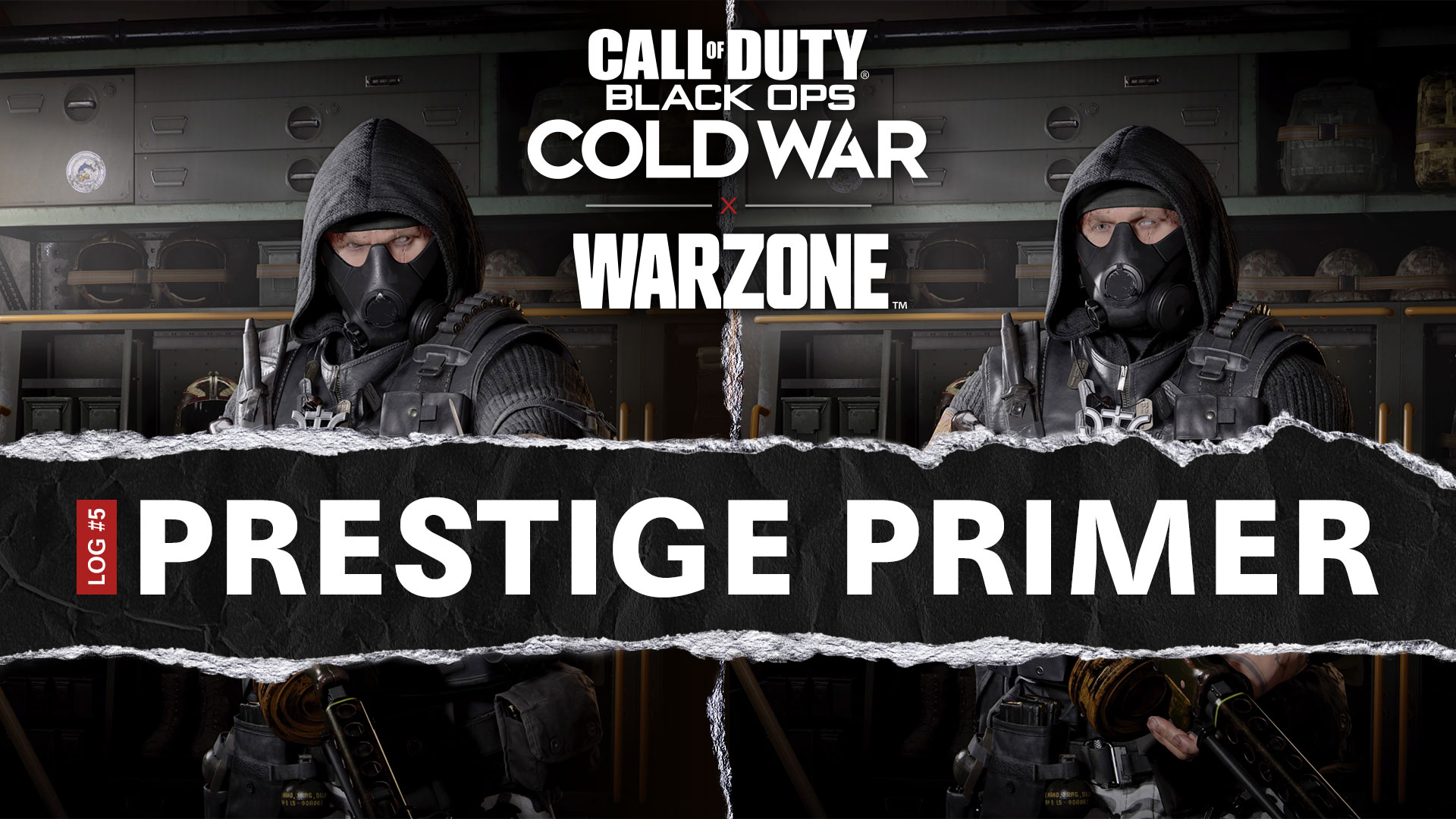 The road to Prestige Master officially began this week with Season One of Call of Duty: Black Ops Cold War, and already, there’s a massive opportunity to rack up XP quickly.

Starting today until December 21 at 10 a.m., Double XP and Double Weapon XP is active in both Black Ops Cold War and Warzone, which should help you skyrocket up to Prestige 7. And if that’s not enough, stay tuned for more Double XP opportunities, including for the Battle Pass system, as we move through the rest of the holiday season into the New Year.

With that in mind, let’s level up: 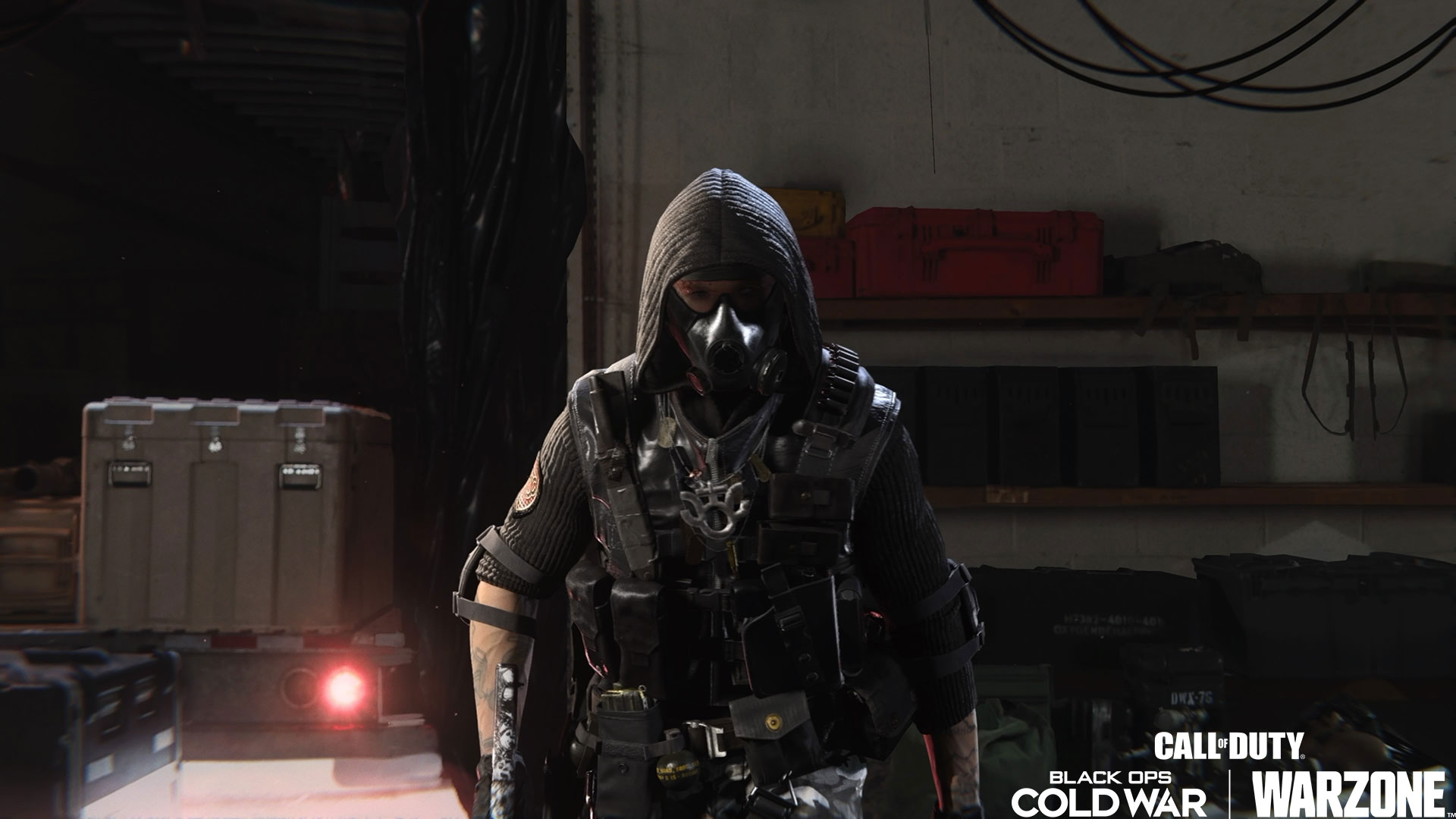 Forged in the Gulag with revenge driving his every move, Vikhor “Stitch” Kuzmin is the badass Operator that we just have to feature this week.

The skin we chose is the one unlocked at Tier 0 of the Season One Battle Pass: “Redacted.” It’s the very gear he wore when he emerged from the shadows in that New Jersey mall to exact revenge on Adler, which you can read about as part of his backstory here.

Not only is he a great fit for the start of the season, his history as the overseer of Nova 6 production on Rebirth Island make him the prime candidate for infiltrations on the newest Warzone experience.

This fast-paced small-scale map represents the most massive update to Warzone as part of Season One, giving us plenty of new locales to explore, scavenge, fight, and survive on. And what better way to introduce this new map than to have an entire limited-time event based around it.

Starting this week, you can get Emblems, Calling Cards, Stickers, Charms, and two Legendary Blueprint Weapons just by completing a few objectives. Here’s what they are, broken down into four categories, as well as our tips for dropping in and getting them done: 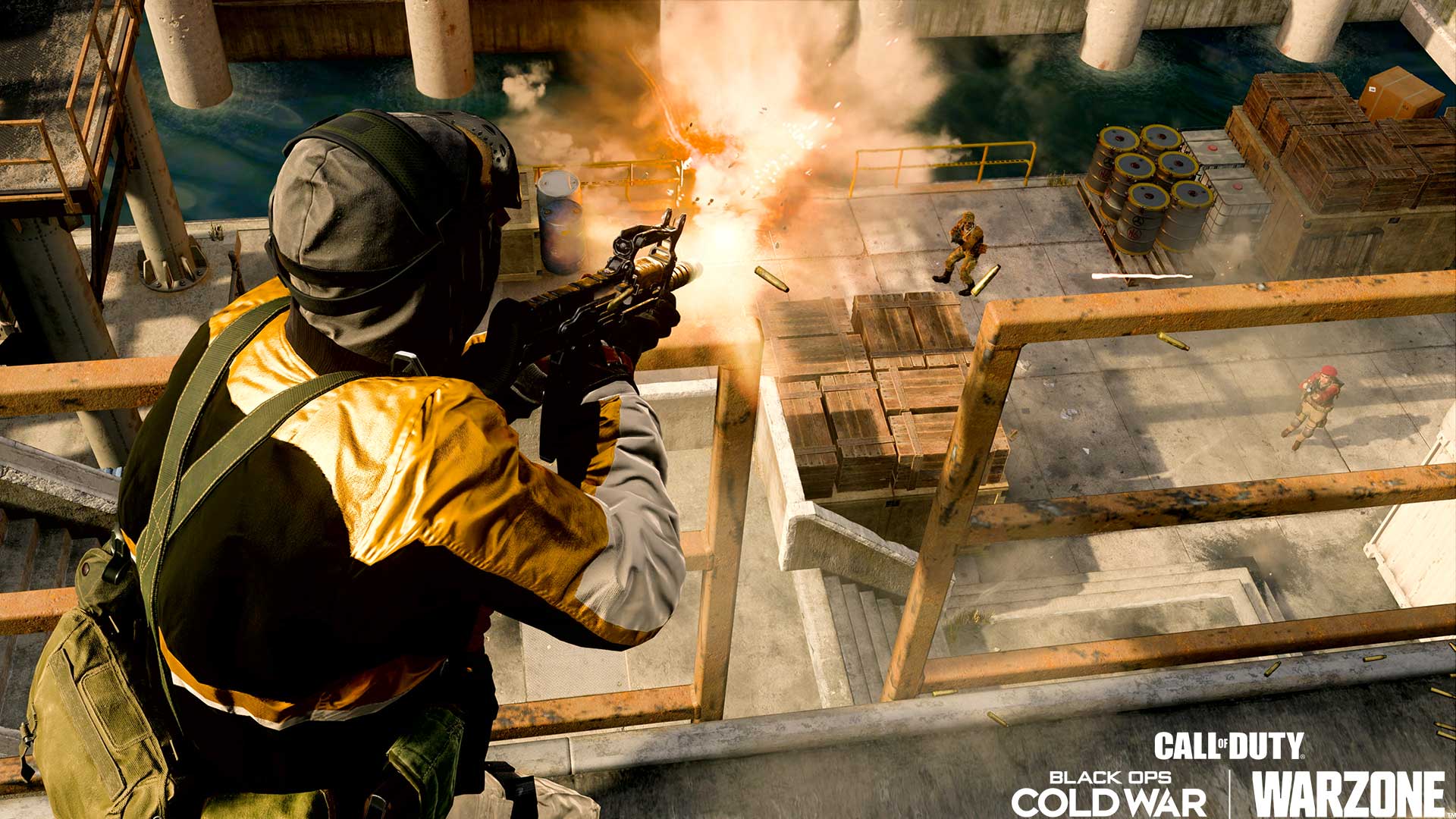 Nearly half the Rebirth Island Event objectives are tied to some basic mechanics in Warzone, ones that you may be all too familiar with if you’ve been playing since it first launched.

Collecting Cash, opening Crates, and completing Contracts will help you purchase Killstreak Items and Loadout Drops at Buy Stations, and even some Armor Plate Bundles if you’re not finding enough of those while scavenging. As for Vehicles, you can find all potential spawn locations by checking out our new guide chapter about Rebirth Island, which also shows all the places where a Buy Station could spawn. 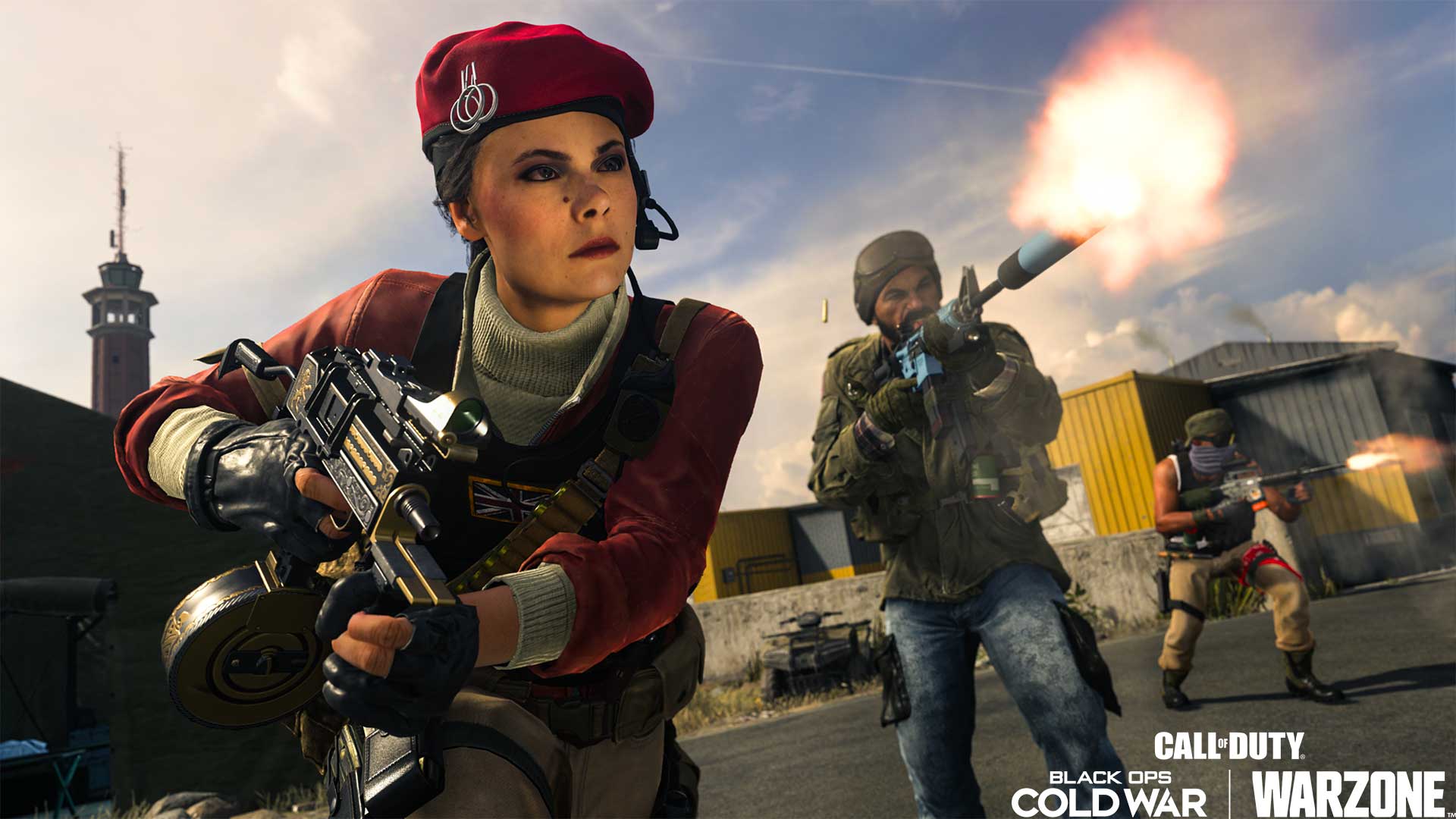 These four challenges all revolve around getting kills with specific Loadout items or being at the right place at the right time.

First, the Common and Legendary weapon objectives may be easier to complete towards the beginning and ends of matches. Finding and using Common weapons, which have no attachments, will be far easier when few Crates are opened and everyone is looking for ways to defend themselves. Alternatively, because most Crates will be opened at the end of a match and most Legendary weapons will be out in the wild, finding one should be less of an issue as the final few Circle Collapses happen.

Next, getting a kill before the first circle closes involves some planning… or at least, some guts. The central Prison Block is often swarming with fellow Operators at the beginning of a match, so if you want to complete this objective quick, dive straight at the center and fight for your life.

As for killing 100 Downed enemies, this may come naturally during your time on Rebirth Island. Work together with squadmates to have them down enemies for you before dealing the finishing blow, or be on the lookout for multi-squad fights where you can clean up the scraps. 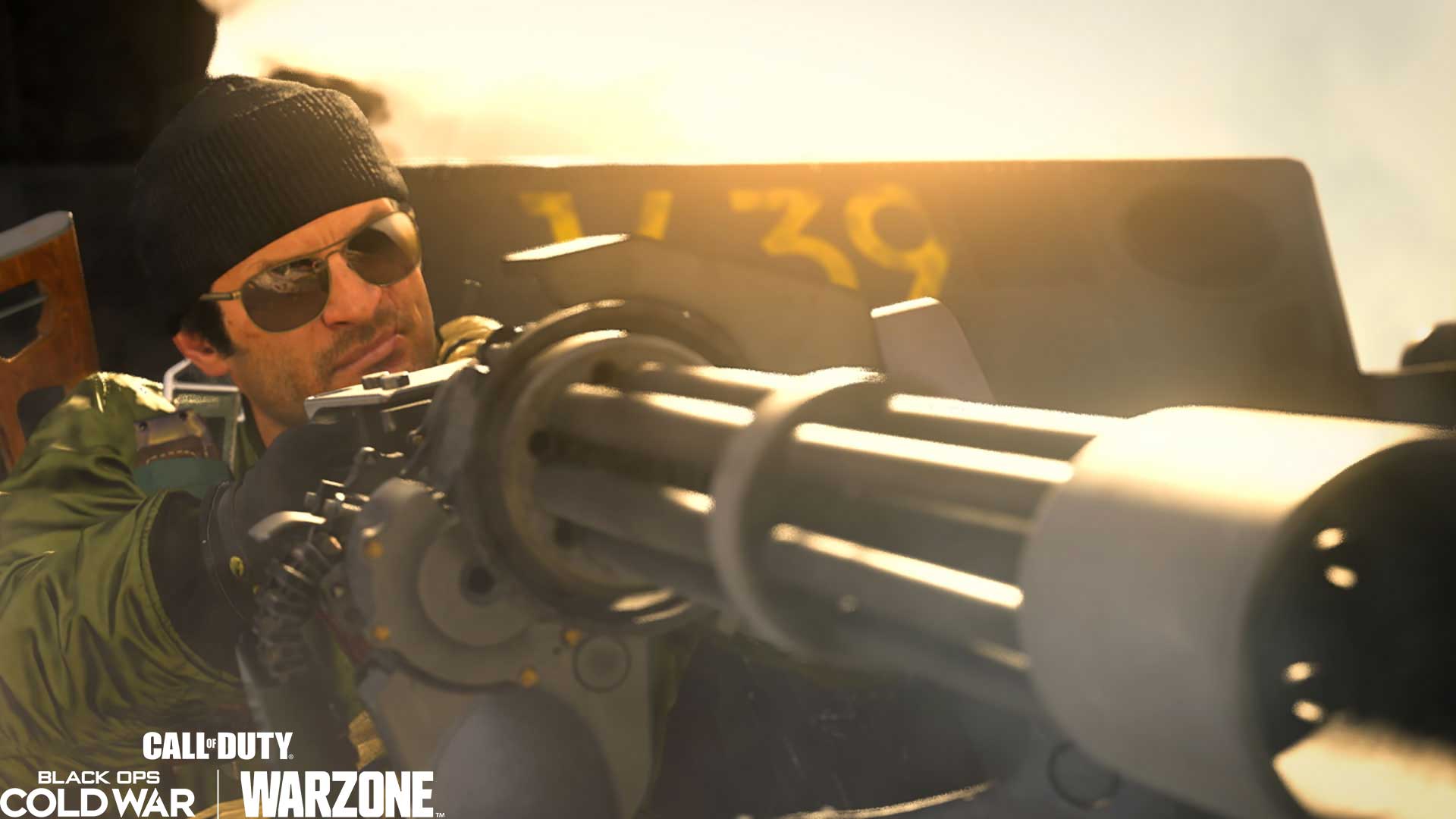 The first of these two vehicle-based challenges can be as difficult as you want it to be. Technically, you can leave that ATV or SUV in park and fire away, or use it to ram into enemy players. Either way, those can count as kills or Assists, but if you want to impress your friends (or earn a #CODTopPlays honor), try wiping a squad while pulling off a drive-by, or grab a Helicopter, circle around the island, and try for a ridiculous shot across the map.

Because this first objective exists, the second one – destroying a vehicle carrying enemies – can be simple if you get a Loadout Drop. Build a Loadout with lock-on launcher and a Primary Weapon built to take down vehicles, such as a Black Ops Cold War LMG with a barrel that boosts Vehicle Damage, and pay attention to the mini-map for red-tinted vehicles; these icons let you know that a vehicle currently has at least one enemy player inside of it. 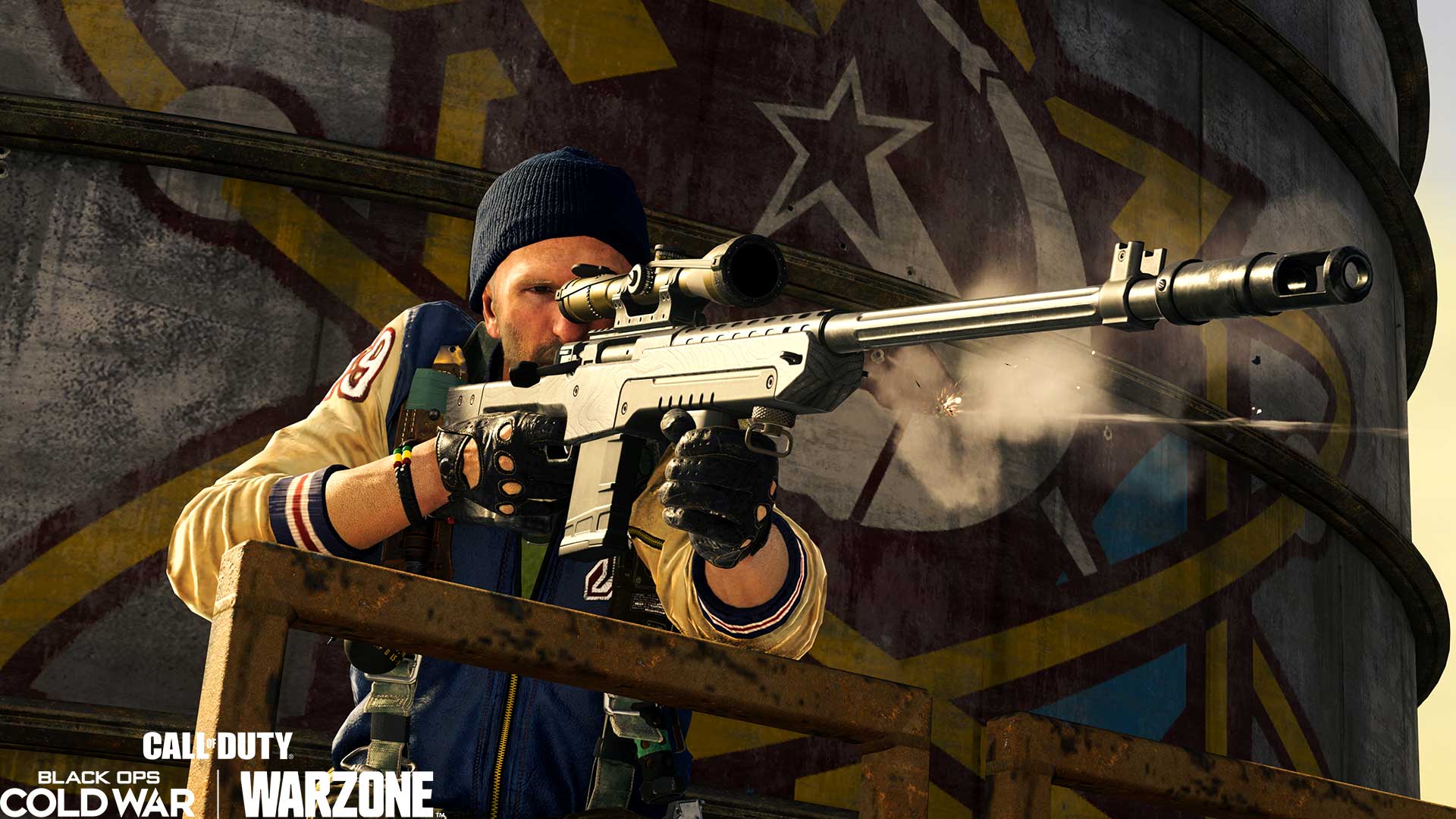 These three challenges will only be completed by the most skilled Operators in Warzone, so consider yourself a Rebirth Island expert should you knock out all three of them and, ultimately, the entire Rebirth Island Event.

Our advice is two-fold: be aggressive when your squad is at full strength, but focus on staying alive should your squad’s numbers start to dwindle. The main game mode on Rebirth Island at the start of Season One, Resurgence, features respawns in waves if at least one player is alive. This incentivizes both squad wipes and sole survivors; don’t be ashamed to take cover for just a few seconds until the next wave rolls in.

Of course, conquering these hard objectives will reward you with some awesome items, including the Weapon Blueprint we just have to feature as our Blueprint of the Week.

Although the Blueprint you get for all 16 missions is expected to get a lot of love as an assault rifle, a weapon class known for often defining the Warzone meta, the unlockable “Noxious” LMG Blueprint is absolutely worth considering when crafting those loadouts for Season One. 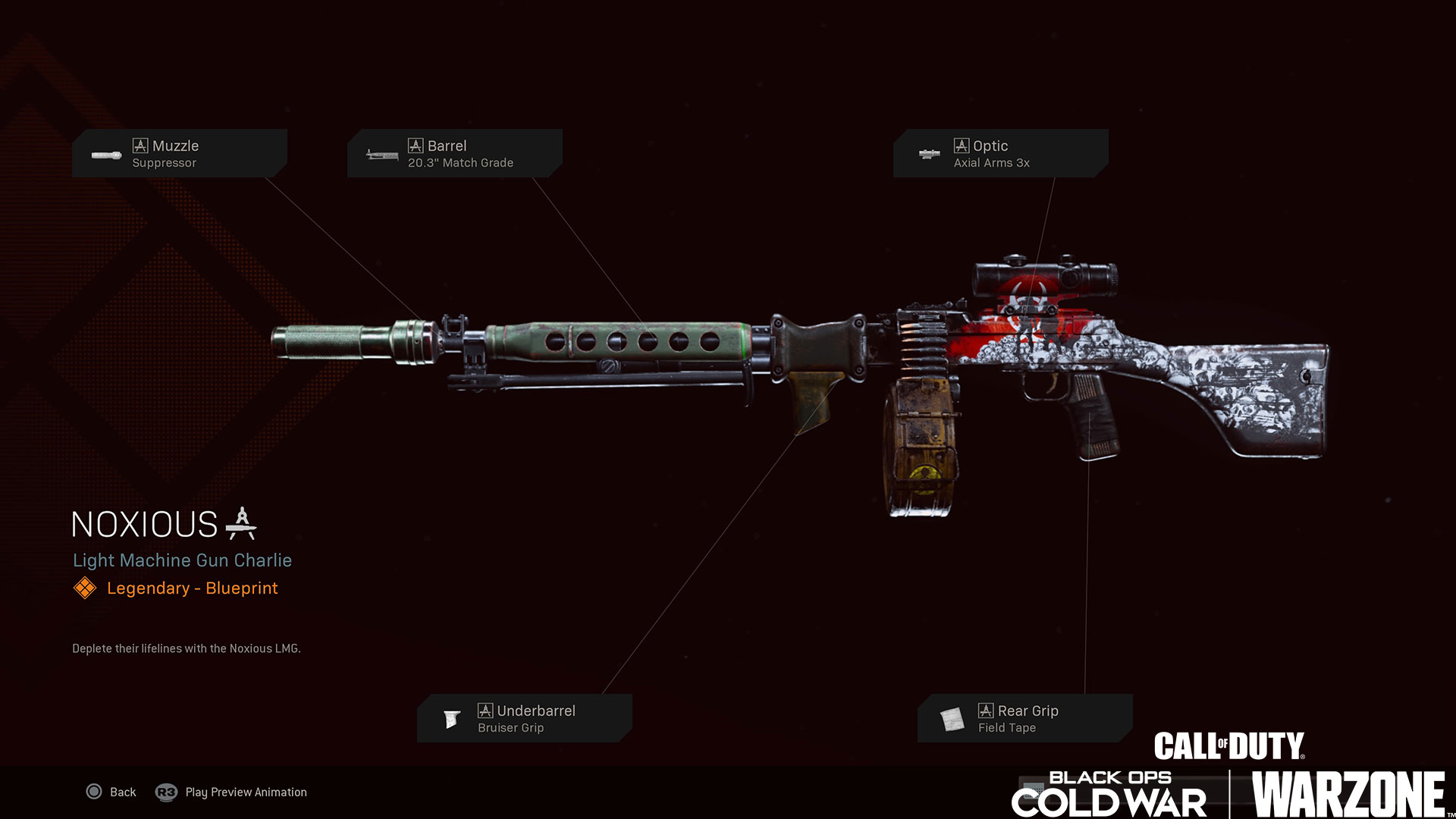 This LMG is the most mobile out of the three from Black Ops Cold War, making it a solid transition weapon for those that normally play with assault rifle. Just on the surface, this weapon is harder hitting and can carry a massive amount of ammo, but the included five attachments with this Blueprint turn it into a well-rounded Primary Weapon.

The Barrel helps massively in extending the weapon’s already great effective range, even with a Suppressor that will help you stay off the radar. Resisting flinch thanks to the Field Tape is an absolute boon in normal combat, while the Axial Arms 3x scope is great for engaging with targets down range. It might be smart to swap out that Underbarrel attachment for an extended magazine, but if you decide to keep it, it will help quicken melee for when a fight devolves into fisticuffs.

Whether you use this new Blueprint or experiment with any of the 30-plus weapons that were just added to Warzone, we hope they help you on your journey to becoming a Prestige Master.