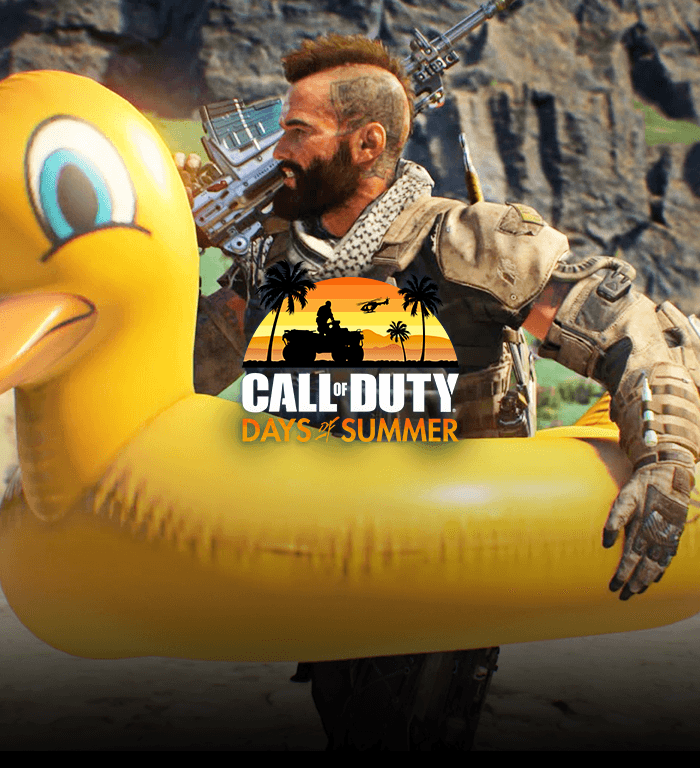 Share the Maps of Black Ops Pass When You Party Up*