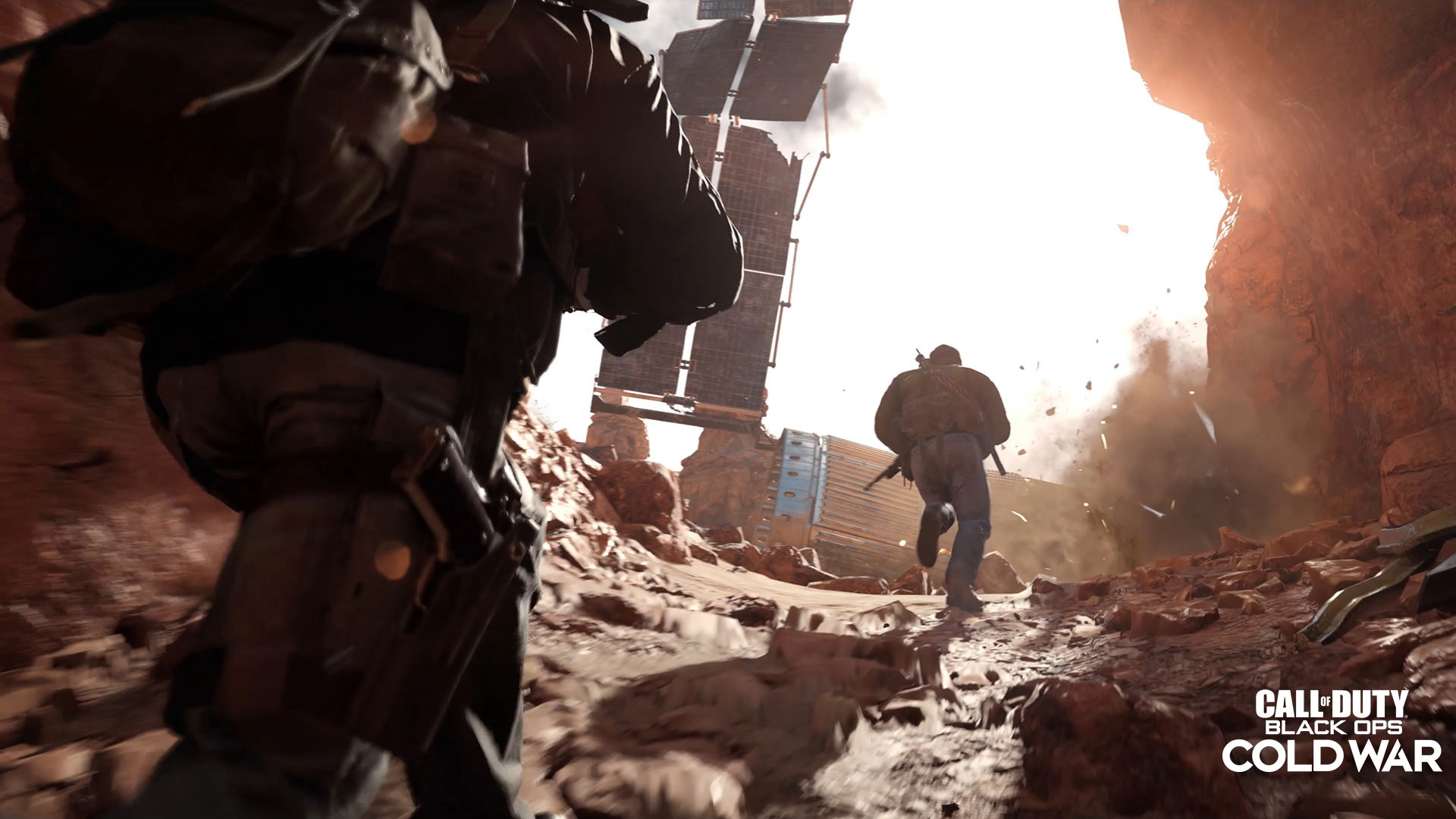 Thanks for playing the Alpha!

We’ll see you in the Open Beta.

Thanks for playing the Alpha!

We’ll see you in the Open Beta.

Thank you to everyone who participated in the PS4 Alpha! We hope you enjoyed this small taste of Black Ops Cold War’s Multiplayer – the feedback you’ve provided and the data we’ve collected will help our developers refine and improve the experience for the Beta, launch, and beyond.

Please continue to give us your feedback and report any bugs you may have encountered during the Alpha here: https://support.activision.com/black-ops-cold-war/articles/black-ops-cold-war-feedback-and-bug-reporting

Based on gameplay and the feedback you’ve provided so far, the team has already gotten to work on updates to gameplay mechanics and features, as well as modifications to each map and mode. We’ll continue to make similar improvements to other maps and modes in time for next month’s Open Beta, along with additional tuning, new features that weren’t available in the Alpha, and more. Watch this space for updates on what will be changing between the Alpha and Beta.