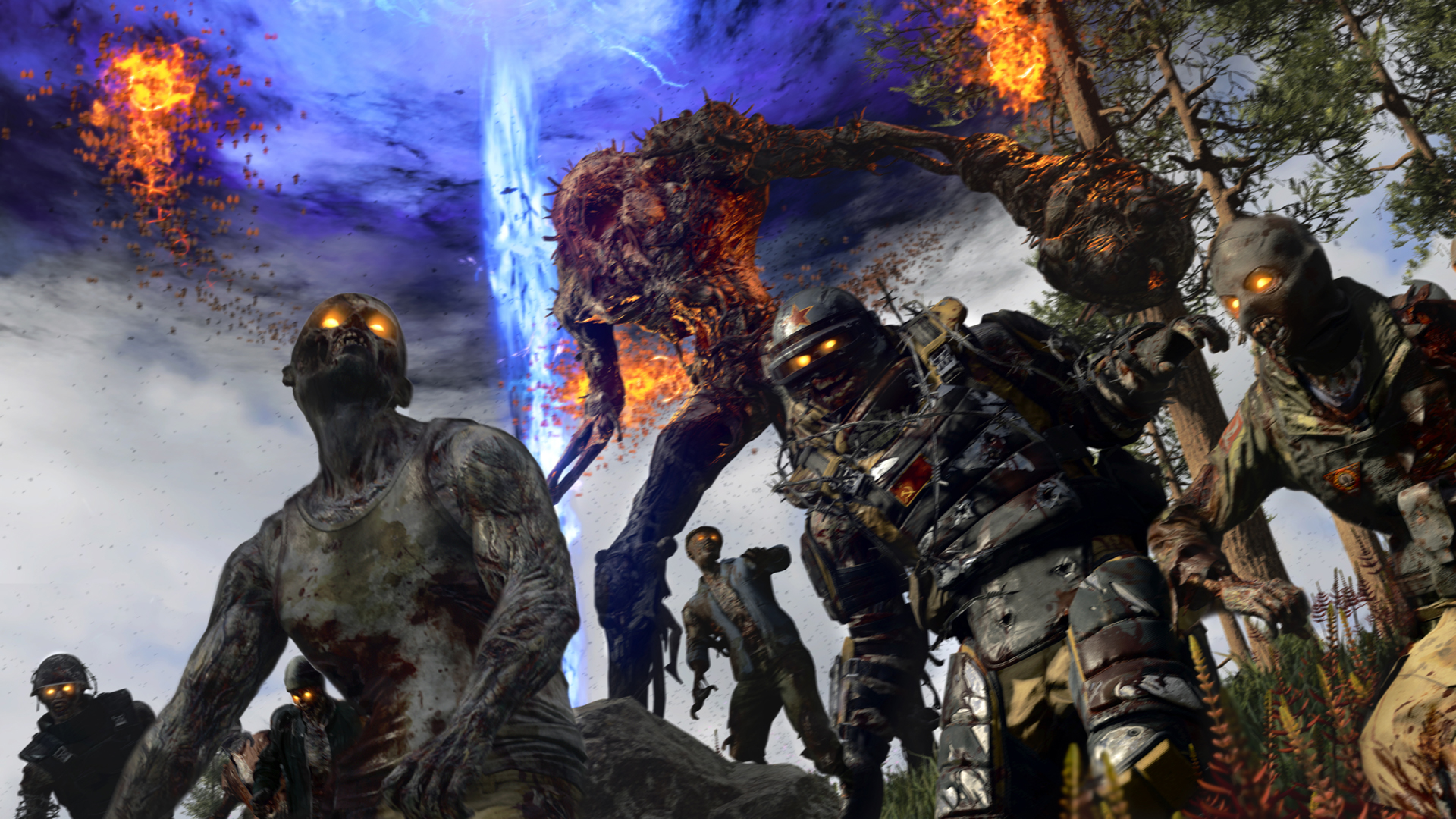 Get a look at what’s to come in the Dark Aether story from the Treyarch Zombies team.

Get a look at what’s to come in the Dark Aether story from the Treyarch Zombies team.

Black Ops Cold War Zombies is primed to kick into high gear next week with the launch of our first Main Quest in Outbreak starting at 10AM PT on Thursday, May 20th! From there, we’re looking forward to releasing a record amount of quest-driven Zombies content as we gear up for the next chapters of the Dark Aether story.

But what does that mean, exactly? And what has the team been cooking up since Outbreak’s launch? We’re here to answer those questions and more.

Today, we’d like to give fans a preview of what’s to come in Black Ops Cold War Zombies, including new content to expect in next week’s mid-season update, as well as more content on the horizon for Season Four. Let’s jump in. 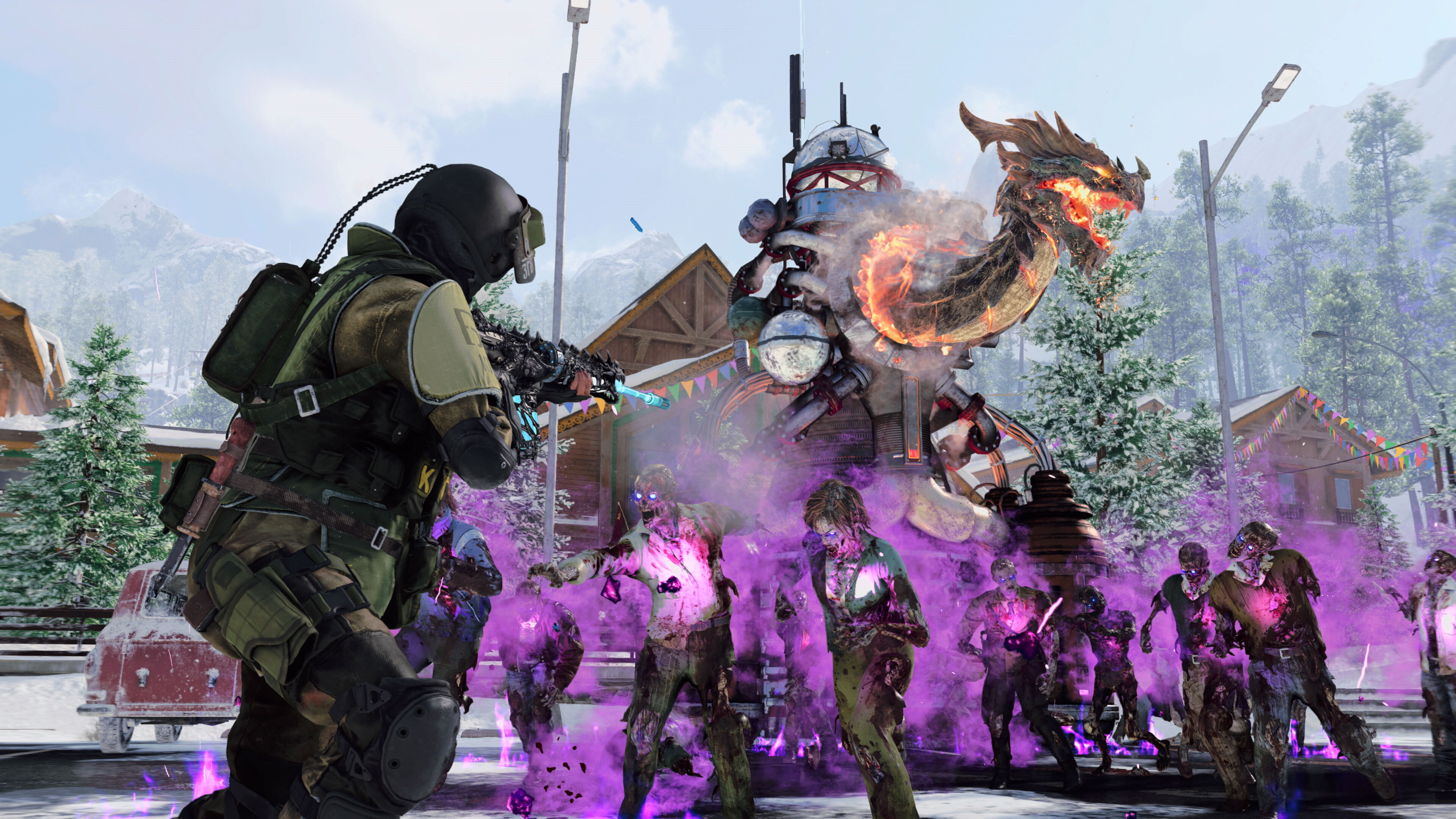 Delivering our most comprehensive Black Ops Zombies package to date has always been our goal with this game, including multiple round-based maps, Dead Ops Arcade 3, Onslaught (available later this year on all platforms), and our first large-scale sandbox Zombies experience: Outbreak.

We’ve constantly pushed ourselves to bring new experiences to more fans with each game, and we’ve been thankful to see the explosion of new players that Outbreak brought into the community. Of course, Outbreak is just one part of the package, and the team is hard at work on creating more new content for all Zombies fans.

With our upcoming Outbreak Main Quests in both Seasons Three and Four, the events unfolding in the Ural Mountains will directly set up the story for our next round-based map. If you haven’t jumped into Outbreak lately – or if you’ve been looking for a new reason to kill a few thousand zombies with your friends – now’s the time! Before we get into what’s coming, let’s talk about the journey that got us here.

We had three major guiding lights heading into the launch of Outbreak:

With these goals in mind, we launched Outbreak in Season Two with the biggest playspaces we’d ever created in Zombies. The reaction from fans was incredible, with more people playing Zombies in Black Ops Cold War that weekend than at any other point since the game’s release. Today, the number of Outbreak players is virtually neck-and-neck with round-based map players, which has been simply awesome to see.

At its launch, Outbreak was already a much bigger experience than any previous “DLC 2” we’d released to date, and launch was just the beginning. We know we’ve got something special here, and we’ve been building on that success while also working on new content for every pillar of Zombies. 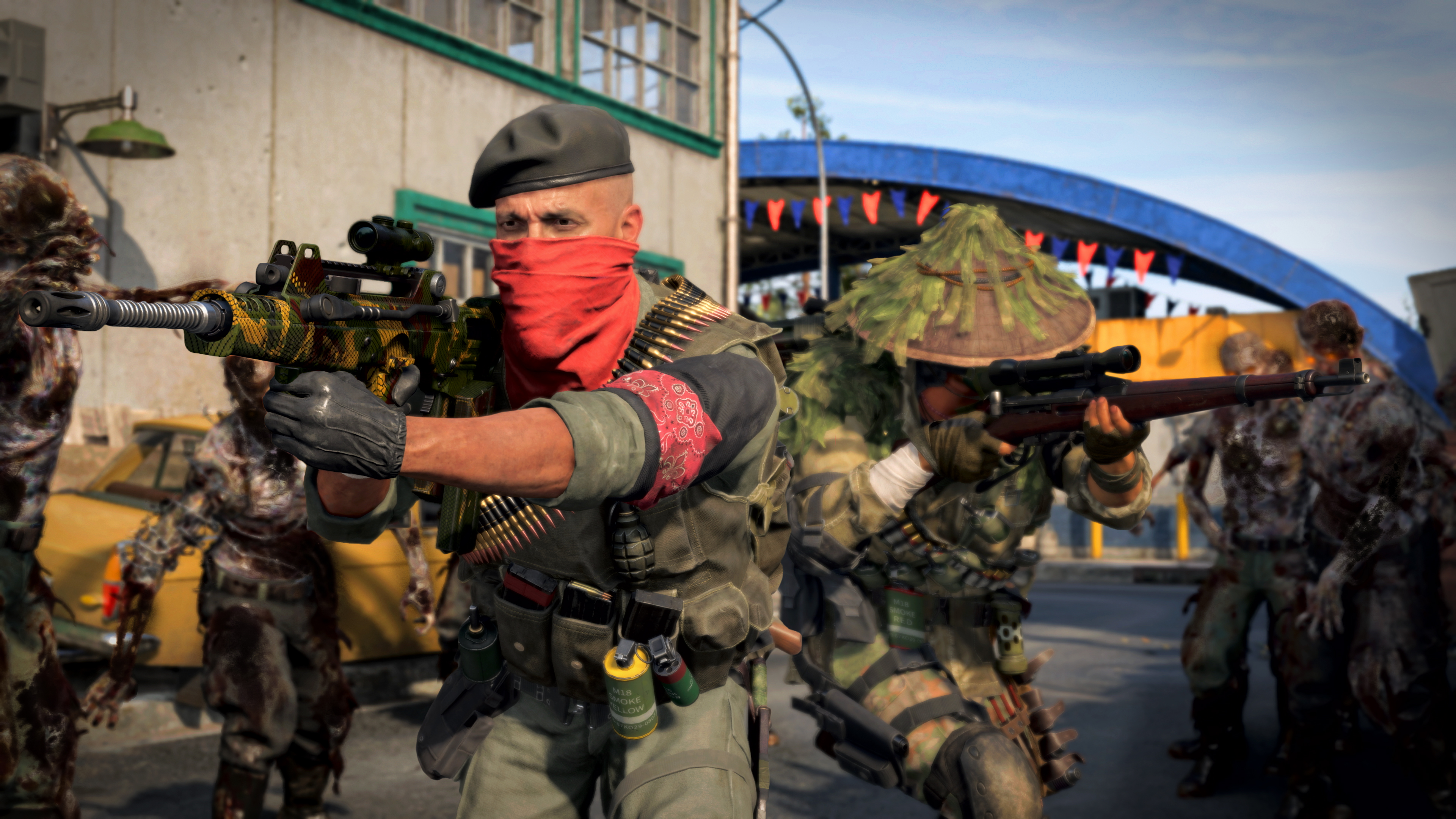 On the weapon tuning front, we want to give all of our weapons competitive, balanced attributes in Zombies. Most weapons will receive a buff of some kind – usually in the form of significantly increased critical damage multipliers – and a couple will have their power ceiling adjusted slightly to ensure every weapon is viable. Some weapons will receive additional tuning tweaks to their Pack-a-Punched versions with respect to magazine size, stock ammo, and damage. Look for next week’s mid-season patch notes for all the details.

We’ve also heard fan requests for a Challenge Tracker on the Pause screen, and we’re working on doing just that in the future, including Zombies Challenges, Daily Challenges, and Operator Missions. We’re also planning on displaying Daily Challenges at the start of the match, so you can instantly see what you’re working toward.

And yes, we’re planning on making Dead Wire Tier V more formidable against large groups of zombies once again! Keep an eye on our blog for more details soon on everything listed above. 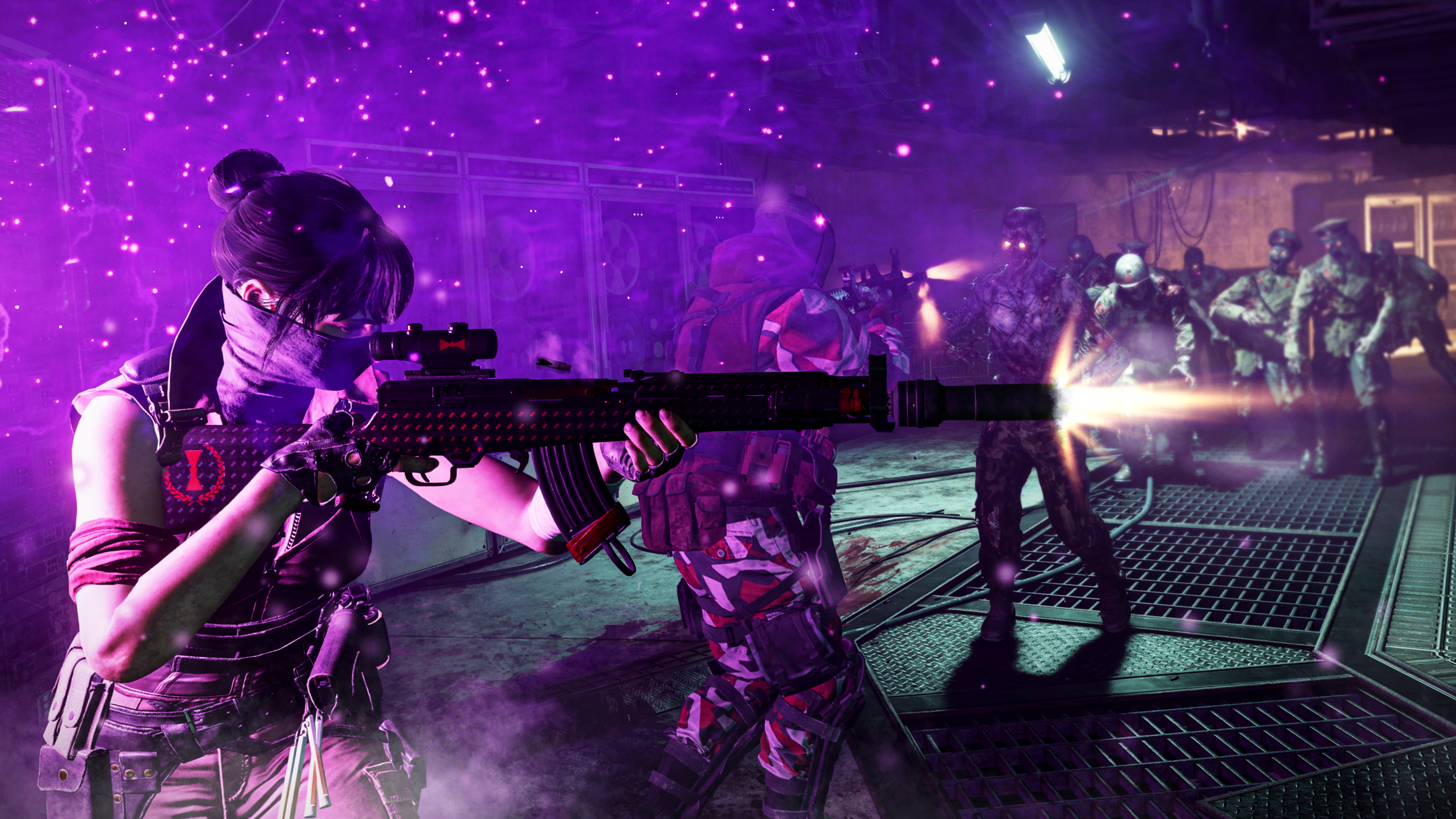 As we mentioned in our Season Three Special Broadcast, our next round-based Zombies map is planned to release during Season Four and will take place after the events of Outbreak’s Main Quests. The team has been working on this next map since before the release of “Firebase Z,” and we want to make it the best experience it can possibly be before it’s finally in your hands.

Looking further ahead, development is already underway on more Zombies content for future seasons. In addition to that new content, players can expect new Perks, Wonder Weapons, Support Weapons, limited-time modes, and Dark Aether story intel along the way. We appreciate everyone’s patience while we continue development on our next map, and hope you have a blast with all the other Zombies content coming in the meantime.

As a reminder, it’s important to remember an entire season of content doesn’t start and end on the first day. Seasons deliver content throughout multiple weeks, with a mid-season update dropping along the way with even more new content. Just because something doesn’t go live on Day One doesn’t mean it isn’t coming... it means it’s still in the works! 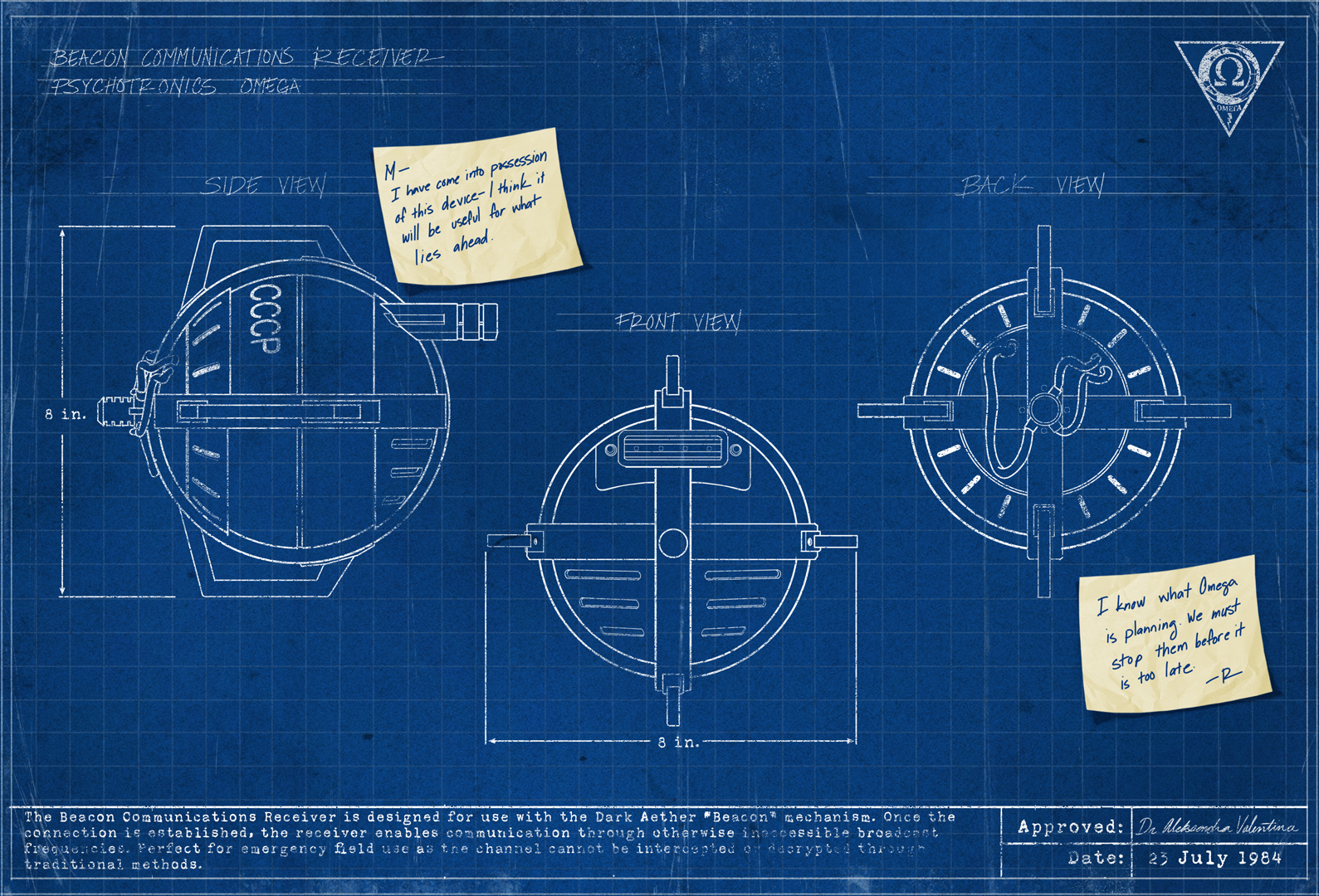 HELP US IMPROVE THE ZOMBIES EXPERIENCE

Before we go, we do want to acknowledge that we don’t always get everything right the first time, or even the second or third. Zombies is a complex part of an already multifaceted game, and bugs that a handful of players experience in the live environment can often be difficult to reproduce in development.

Examples of this include a rare stability issue with “Firebase Z” that some console players have experienced but have yet to consistently reproduce, or discrepancies in XP bonuses that some players saw at the start of Season Three that others haven’t encountered. XP levels in Zombies have been particularly tricky to tune just right, and sometimes when everything looks solid during development, that same data doesn’t always translate accurately to the live game.

We’re committed to squashing bugs as quickly as possible so all players can have the best experience possible, and that process goes much faster when we have detailed info from the players who encounter them. That’s where you come in! Please check out our guide on how to submit steps to reproduce bugs at our Trello page here and help us improve the game every day. 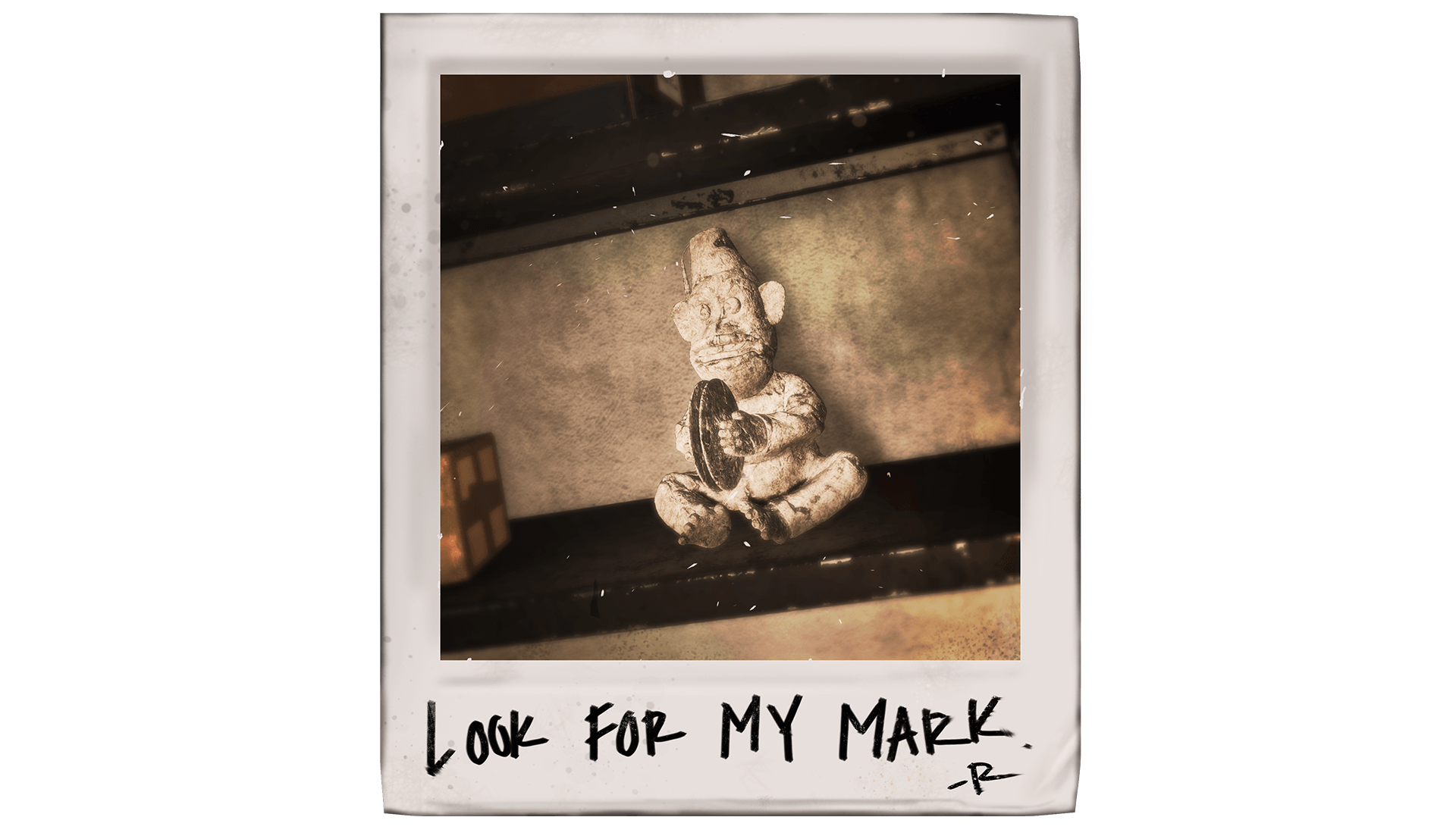 THE HUNT IS ABOUT TO BEGIN

We can’t wait for everyone to jump into the first Outbreak Main Quest on May 20th! Get ready to squad up and go hunting to see where the Dark Aether story goes from here... and in the seasons beyond. We’ll see you online.