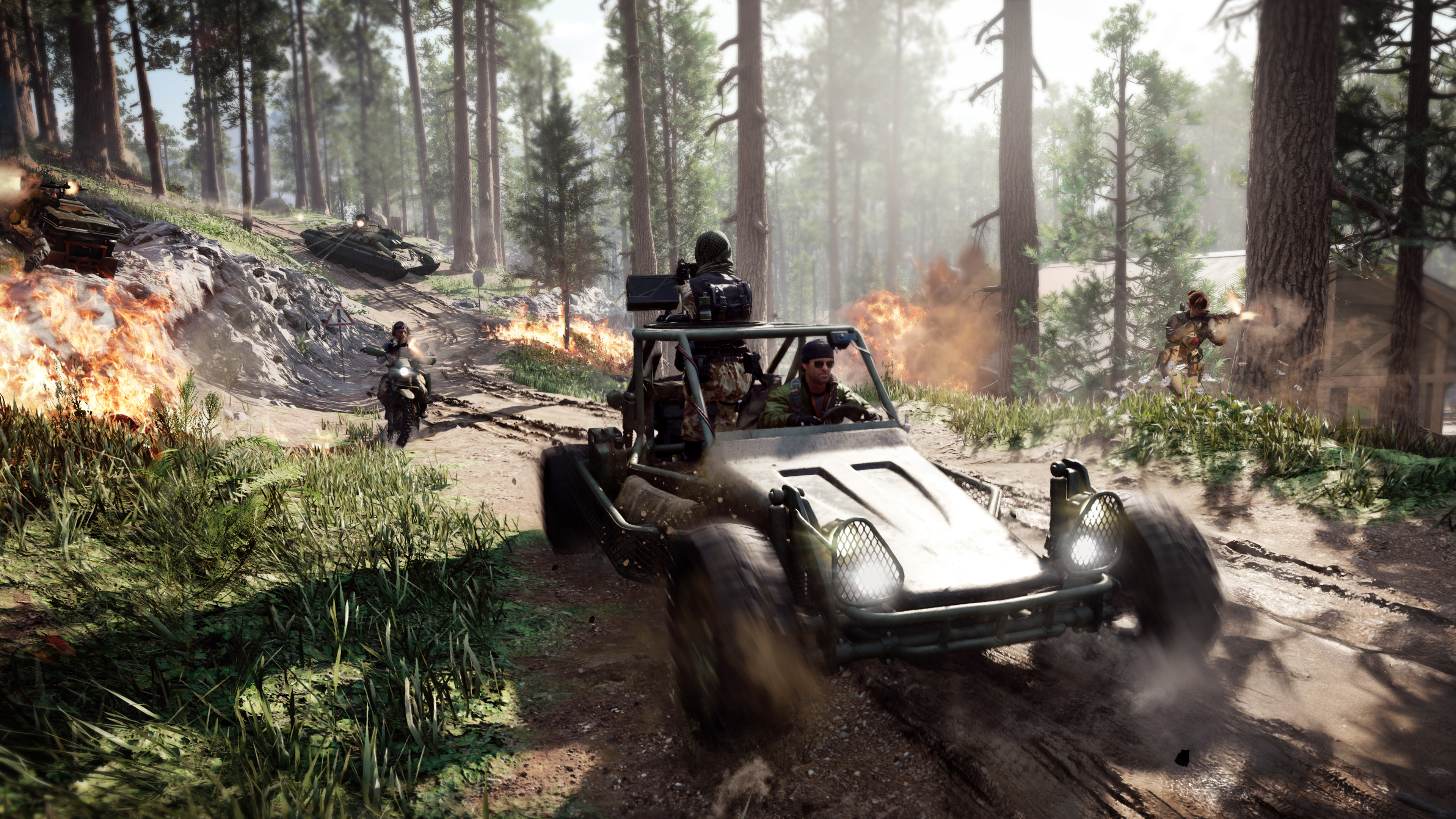 Free on all platforms: eight maps, nine modes, and 40 ranks to unlock.

Free on all platforms: eight maps, nine modes, and 40 ranks to unlock.

The Black Ops Cold War Crossplay Open Beta is now FREE to all players across all platforms through 10AM PT on Monday, October 19th! Today, we’ve raised the level cap to 40, added Control to the 6v6 rotation, and enabled 2XP + 2X Weapon XP for all players throughout the weekend!

We’ve also made some additional gameplay updates and stability improvements in our latest update. Read on for the full list of new content and tweaks:

Control joins the Quick Play selection of 6v6 modes today in the Crossplay Open Beta. We’re excited to bring back this Black Ops 4 fan-favorite, where opposing teams fight to capture or defend two objectives on the map or wipe out the other team before running out of lives.

Each team of up to six players has 30 lives distributed among the team, injecting a new layer of strategy for both attacking and defending teams. Jump into Control this weekend on Cartel, Miami, and Moscow and let us know what you think.

All players now have access to the following by reaching level 40:

Go forth and enjoy all the Crossplay Open Beta has to offer! We’ve got nine modes to choose from, including Team Deathmatch, Domination, Kill Confirmed, Hardpoint, Control, VIP Escort, Combined Arms: Domination, Combined Arms: Assault, and the 40-player Fireteam: Dirty Bomb. Pre-order here to get ready for launch on November 13th, and enjoy the rest of the weekend!