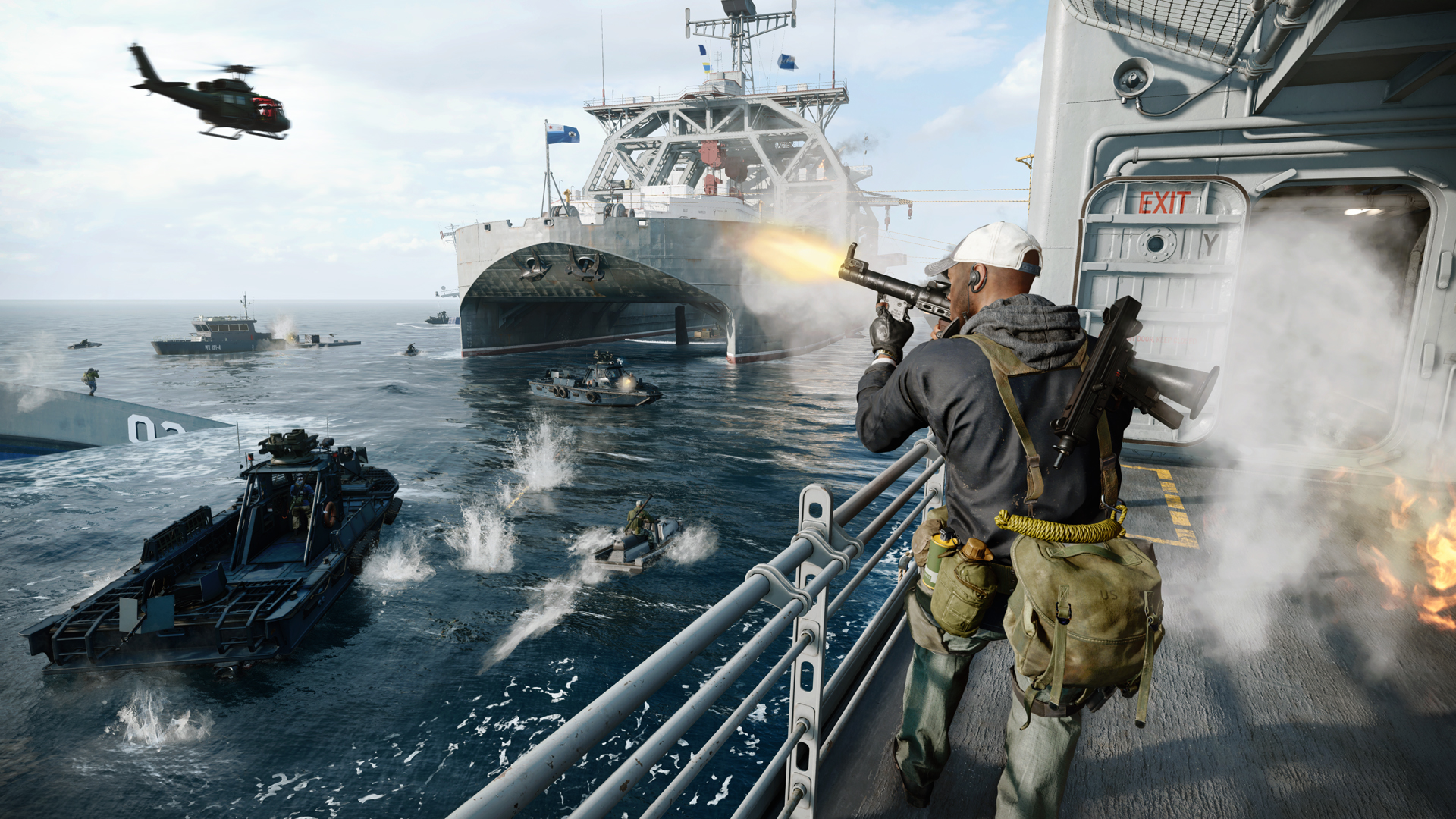 The Journey from Alpha to Beta

The Journey from Alpha to Beta

In addition to the new maps, modes, and features we’re bringing to the Black Ops Cold War Beta – including VIP Escort, Combined Arms: Assault, Fireteam: Dirty Bomb, FOV slider on consoles, and more – we’re also delivering plenty of gameplay enhancements based on player feedback and internal data from the Alpha.

From updates to core movement and visual fidelity improvements to weapon tuning and spawn adjustments, there’s a lot that’s changed over the past few weeks. We’d be remiss if we didn’t thank you for all of your feedback along the way. It has been invaluable to our team, and will ultimately help us continue to improve upon the overall gameplay experience as we approach the November 13 launch.

Read on for the high-level list of updates since the Alpha:

We’ve made a large tuning pass on core movement with the goal of improving the responsiveness of player controls and actions. We’ve identified several key areas in our core movement set for improvements, largely focused on sprinting and sliding:

We’ve refined our weapons tech and animations since the Alpha, completed numerous tuning and tweaking passes on our weapons, and added more details to attachment statistics in Gunsmith. We’ve also made several positive changes to how sniper rifles work based on Alpha data and feedback.

Sniper rifles are a key component of Black Ops combat, and in some ways more relevant than ever in Black Ops Cold War. With support for large maps and game modes, as well as cross-platform play, sniping can be an effective and often extremely powerful play style. To balance out cross-play sniping, we’ve brought back aim assist for snipers on controllers – something we haven’t had in Black Ops Multiplayer since Black Ops 2.

The data from our Alpha proved to us that even without cross-play or larger maps, sniper rifles were still dominant on smaller maps. As a result, we’ve made some adjustments to bring them back into balance for the Beta, and look forward to seeing what the community can do with these finely tuned precision weapons.

Here’s the list of changes to weapons and Gunsmith statistics:

We’ve made several graphical improvements throughout the Beta, and we’ve responded to player feedback about low visibility in some areas of the Miami map. With our latest changes, players should be able to spot enemies more clearly on Miami.

The audio team has made several crucial improvements to weapon sounds between the Alpha and Beta, and continues to work on further enhancements for launch. Footstep audio design and its interaction with the Ninja Perk have also been tuned significantly for players who like to keep it stealthy.

We’ve increased the score reward for a number of objective-based game modes and objective score events to further incentive playing the objective in the Beta. These changes are in service of rewarding players of all playstyles fairly, whether it’s the slayers out in the dunes of Satellite or the OBJ players holding down Hardpoints in the jungles of Cartel.

Our philosophy acknowledges that players put themselves at considerable risk for playing the objective, and we don’t want the risk of losing a streak to disincentivize objective play. At the same time, we want to avoid allowing players to “game the system” by waiting for streaks to build up before capturing objectives, which is why objectives don’t count in streak multipliers.

As we continue to gather data and feedback on the new Scorestreak system and kill-streaking mechanics, the changes below reward objective players and require slayers to stick to their role more carefully to ramp their score up. We recognize that there are hybrid styles that achieve both, and this system rewards players for the play style they gravitate to the most.

We heard from several players during the Alpha that they felt it took too long to get into the action in 6v6 game modes on Miami. To address this, the design team has adjusted the spawns and spawn logic across multiple modes to ensure a faster time to engagement on the map.

Vehicle vs. infantry combat is a dynamic we work hard to balance out for both parties. We’ve made substantial adjustments for this combat loop in the Beta, and will continue to dial this in for launch.

That’s it for now! We’ll see you online in the Beta, and we’re looking forward to collecting more community feedback to help us make Black Ops Cold War even better. You can pre-order here to get into the Beta as early as possible, and players with digital pre-orders can pre-load the Beta on PS4 right now.