You’ll notice my Operators are a bit different this week. Specifically, Otter is wearing the ‘Crew Expendable’ skin you got by pre-ordering the game, and Krueger has his ‘Marsh Demon’ skin on, which you can receive by getting the Making of Call of Duty: Modern Warfare art book.

I liked the look and have been playing with these skins as I rank up in Modern Warfare. Speaking of, at Rank 149, I’m only a few more Officer Ranks away from hitting the rank cap. During that time, I finally earned Platinum camo for my shotguns, which you can also see on my Operators. And, while ranking up, I explored some of the new features that came with the latest game update. 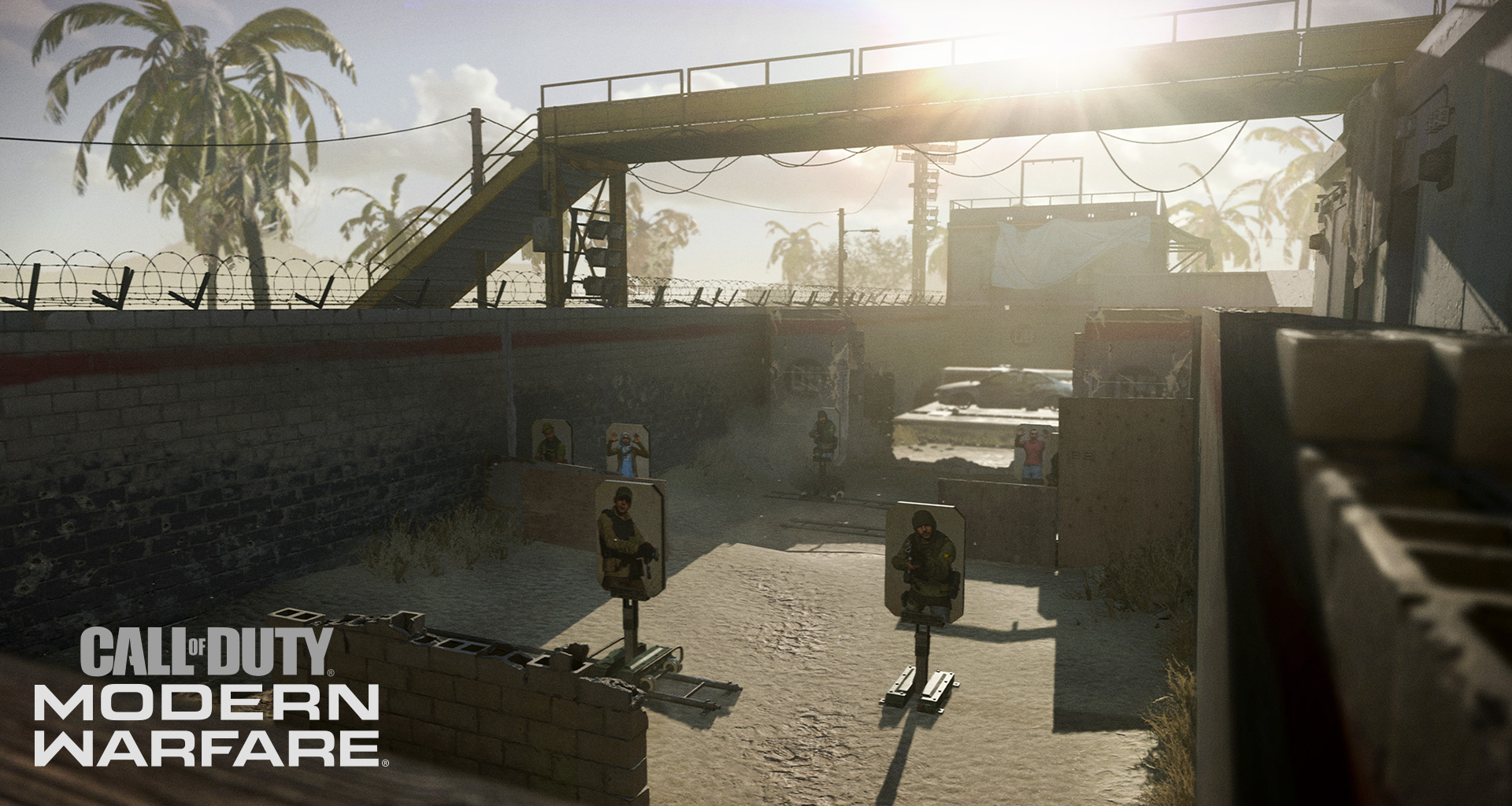 First, I took all my tickets that I saved up for Trials and used them to blast through a few ranks. This feature dropped a week or so ago, and if you haven’t checked it out yet, definitely give it a try to gain some serious XP boosts.

Here are some tips for Trials:

·      A Trio of Trials. There are three trial courses to complete: the Gun Course, Behind Enemy Lines, and Marksman Challenge.

·      Gun Course. In this trial, accuracy is just as important as speed. Getting a three-star time comes down to knowing where the targets may pop up… Or even line themselves up for collateral hits.

·      Behind Enemy Lines. During this trial, you are given a UAV to show you where enemies are. Not only should you use this to sweep the whole map, but also to pace yourself. It’s easy to get overwhelmed by the hordes of enemies, so watch your six before you go down and get a 0-star rating.

·      Marksman Challenge. This one is all about a single number: 12.5. Averaging 12.5 seconds on all four rounds will give you a 3-star ranking. Of course, that won’t be easy; completing the easier rounds quicker will give you a buffer, but you may need to run this course a few times before you get that elusive top rating. 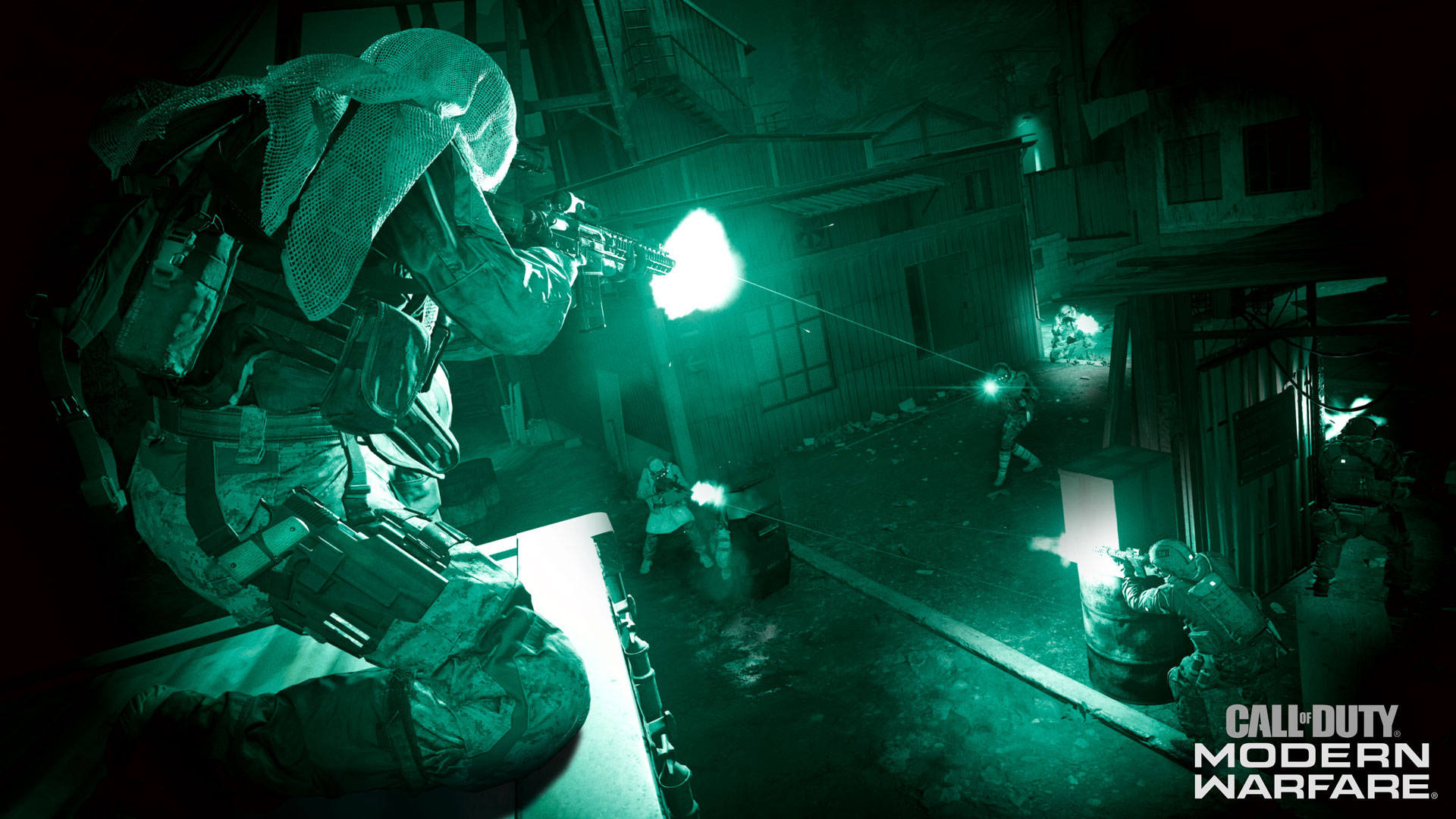 In terms of new playlists, we got two new ones to explore: Gun Game and Realism.

I personally played a bit more of the latter, as I’ve yet to forget my experience of the game’s Campaign on Realism and yearned for more of that pure action.

Here are some tips that helped me, a player who normally plays on core settings, adjust to Realism:

·      Take mental notes. Pro tip: keep track of the equipment you use. As there’s no on-screen inventory, it’s easy to forget that your Gas Grenade or Molotov Cocktail slots are empty. Look for teammates’ Munitions boxes whenever you think a refill is due. The same goes for your Field Upgrade – it may take a few matches until you can predict when it’s ready to use after recharging.

·      Be patient. Without intel, it’s possible to cross an enemy’s path when you least expect it. If you’re newer to Realism, consider a slower and more cautious pace. Instead of relying on Double Time for a quick sprint, think about using Scavenger, to resupply bullets from fallen players, or Tracker, to view enemy footpaths.

Watch your Killcams. If you go down in combat, it’s always tempting to skip the Killcam and jump right back into battle. But, to make do with the little intel that Realism provides, you should watch the Killcam. Seeing who took you down, from where, and with what weapon, helps you make key tactical adjustments in your next life. 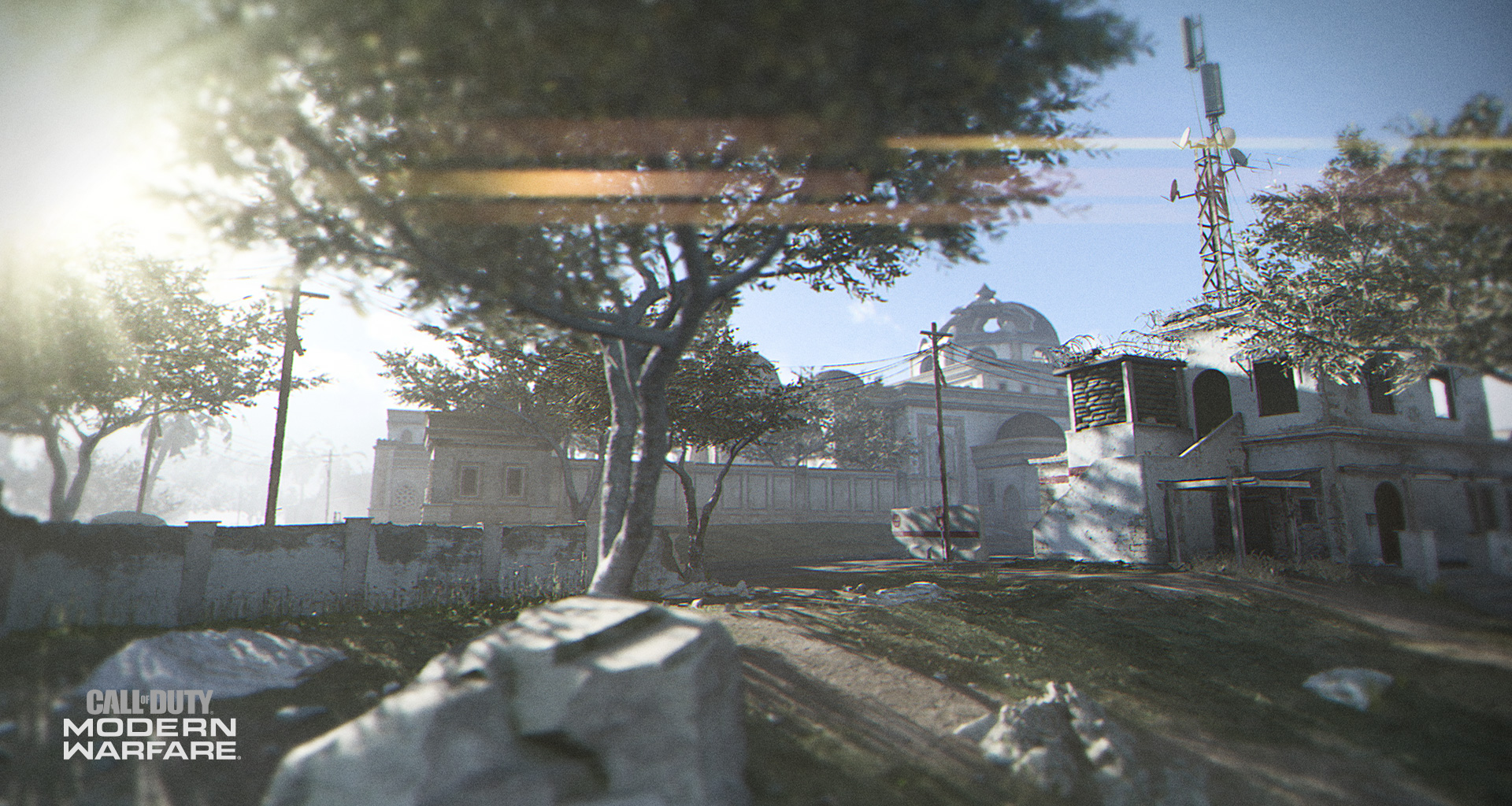 Outside of Multiplayer, I also took some time to check out some new Special Ops content. Along with Operations Harbinger and Brimstone, the most recent update to Special Ops added in a new Classic Special Ops experience: Door Kick.

This experience had a unique take on the Aniyah Palace map, using multiple areas in a fresh and challenging way. It took me a few times to get a three-star ranking, and it is challenging to complete.

And yet, I did; here are tips that helped me:

·      Pick your poison. The initial spawn area has few weapons and equipment pieces to choose from, and all of them have a case for being in your loadout during this mission. Whether you pick up the shotgun for room clearing or some C4 to deal with vehicles, there are no bad decisions here. 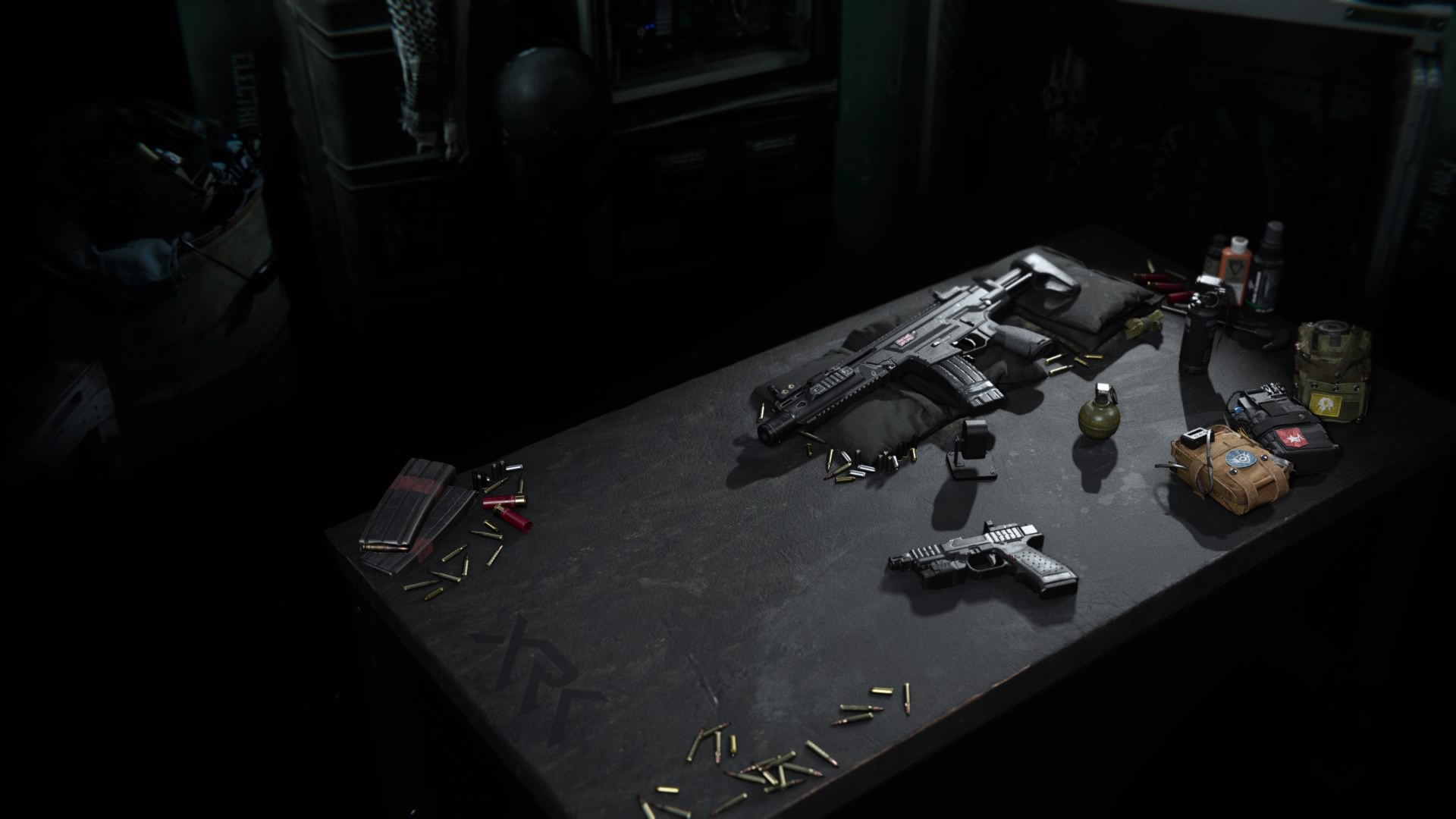 One final note for this week: I may have gotten platinum on my shotguns, but that didn’t mean I forgot to explore some other weapons. Above, you’ll see the Union Black assault rifle a Blueprint thats use organically unlocked attachments to change a weapon’s profile dramatically.

I received the Union Black from completing the Infiltrator Multiplayer Mission set.

I heard there was a reward for completing the Officer Ranks in the form of an exclusive Blueprint, which I’m going to chase down and talk about in more detail next week.