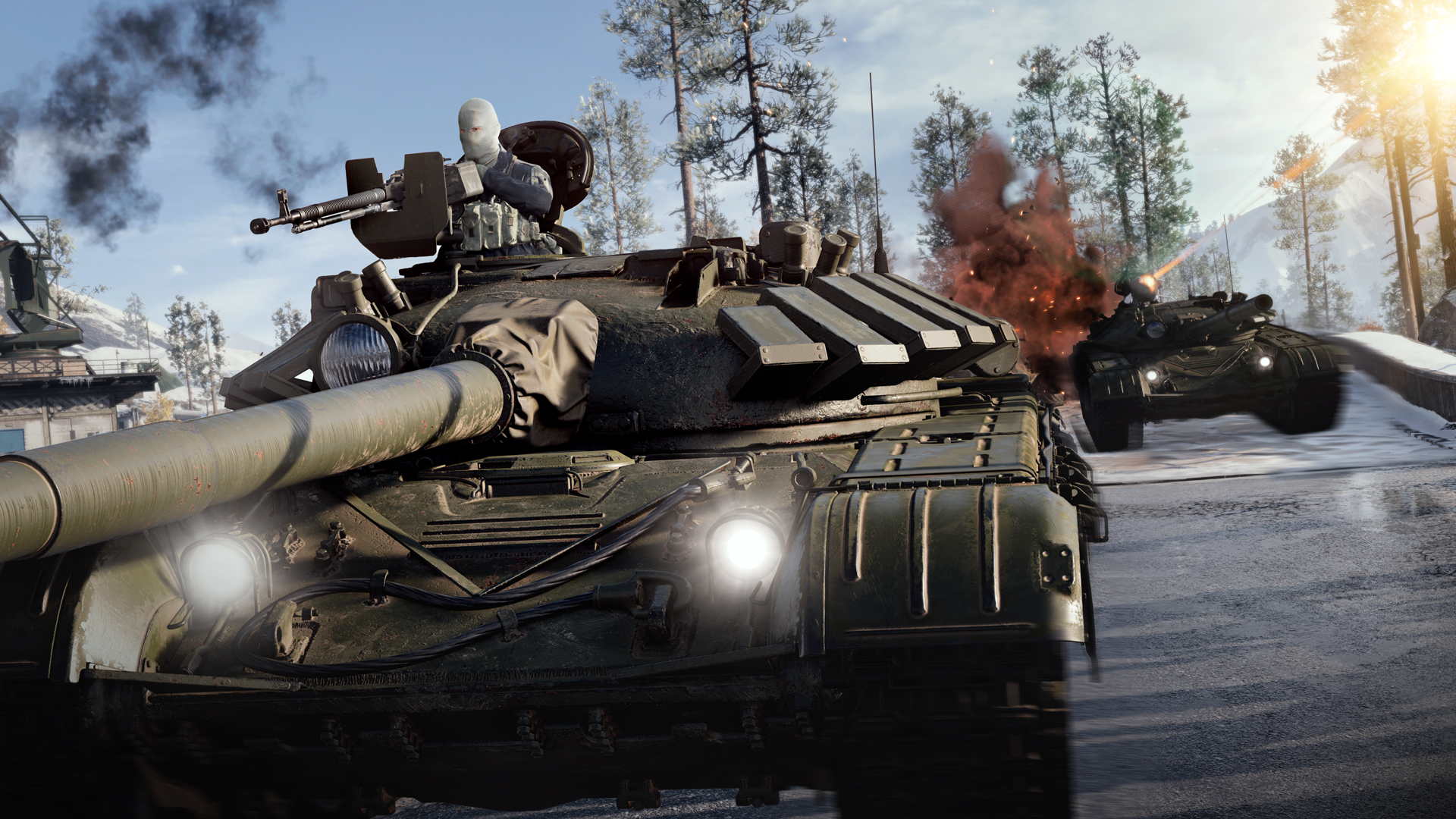 Thanks for Playing Weekend 1 of the Beta!

More to come for Weekend 2 in the Crossplay Open Beta.

Thanks for Playing Weekend 1 of the Beta!

More to come for Weekend 2 in the Crossplay Open Beta.

Thanks to everyone who participated in Weekend 1 of the Black Ops Cold War Beta on PS4! The data and feedback we’ve received so far has helped the team to refine the experience for Weekend 2 and for launch.

We’ve already made several updates and fixes since the start of Weekend 1:

This weekend, we’ve got a full slate of new content coming, including new maps, weapons, modes, playlists, Scorestreaks, Perks, Wildcards, equipment, and more. Watch this space for the full list of updates to the game heading into Weekend 2 for the Crossplay Open BetUpdate: The team is still investigating this issue to make adjustments for launch.a. 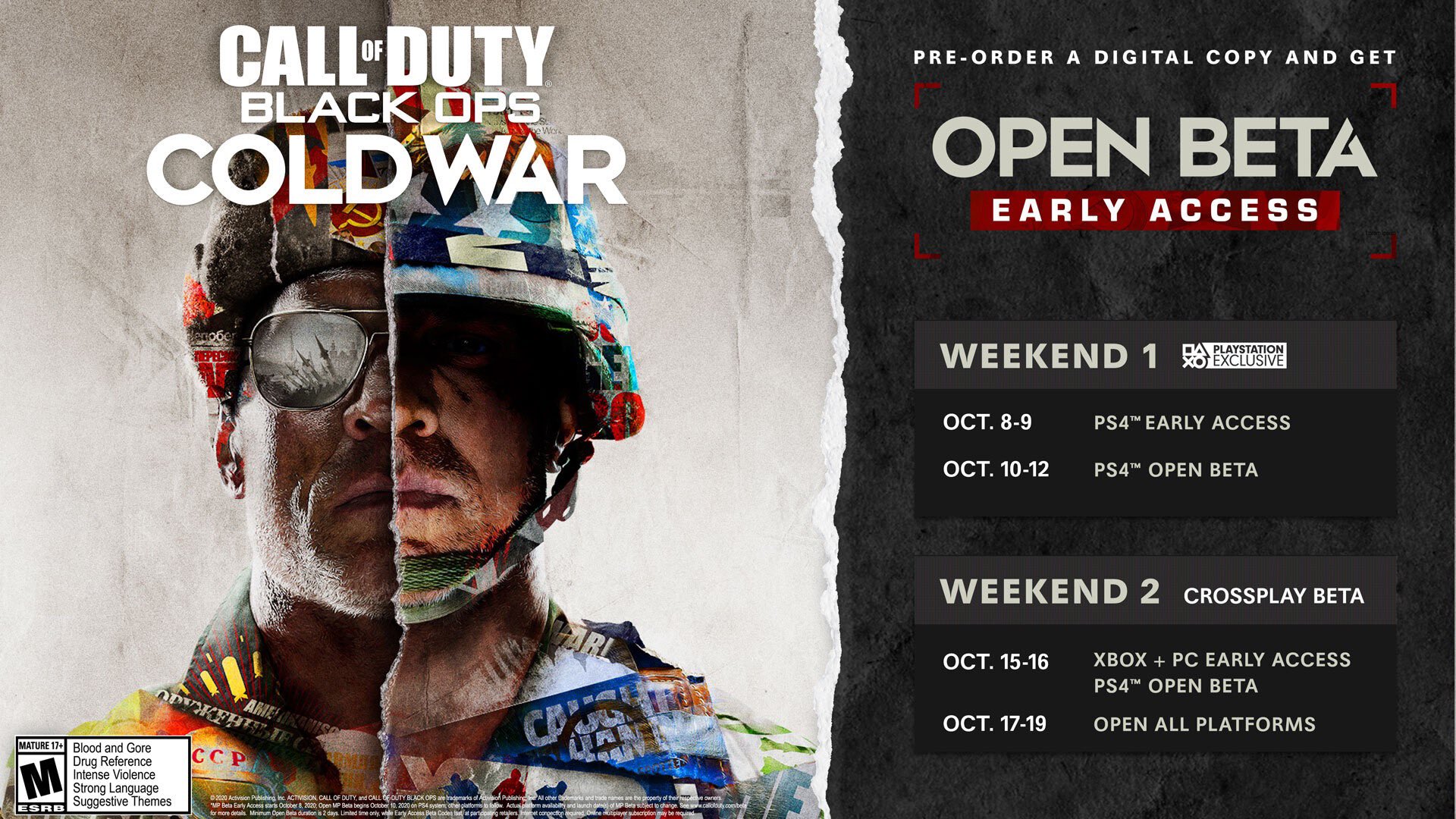 You can pre-order digitally here and jump into the Crossplay Open Beta as early as possible. See you online this weekend!