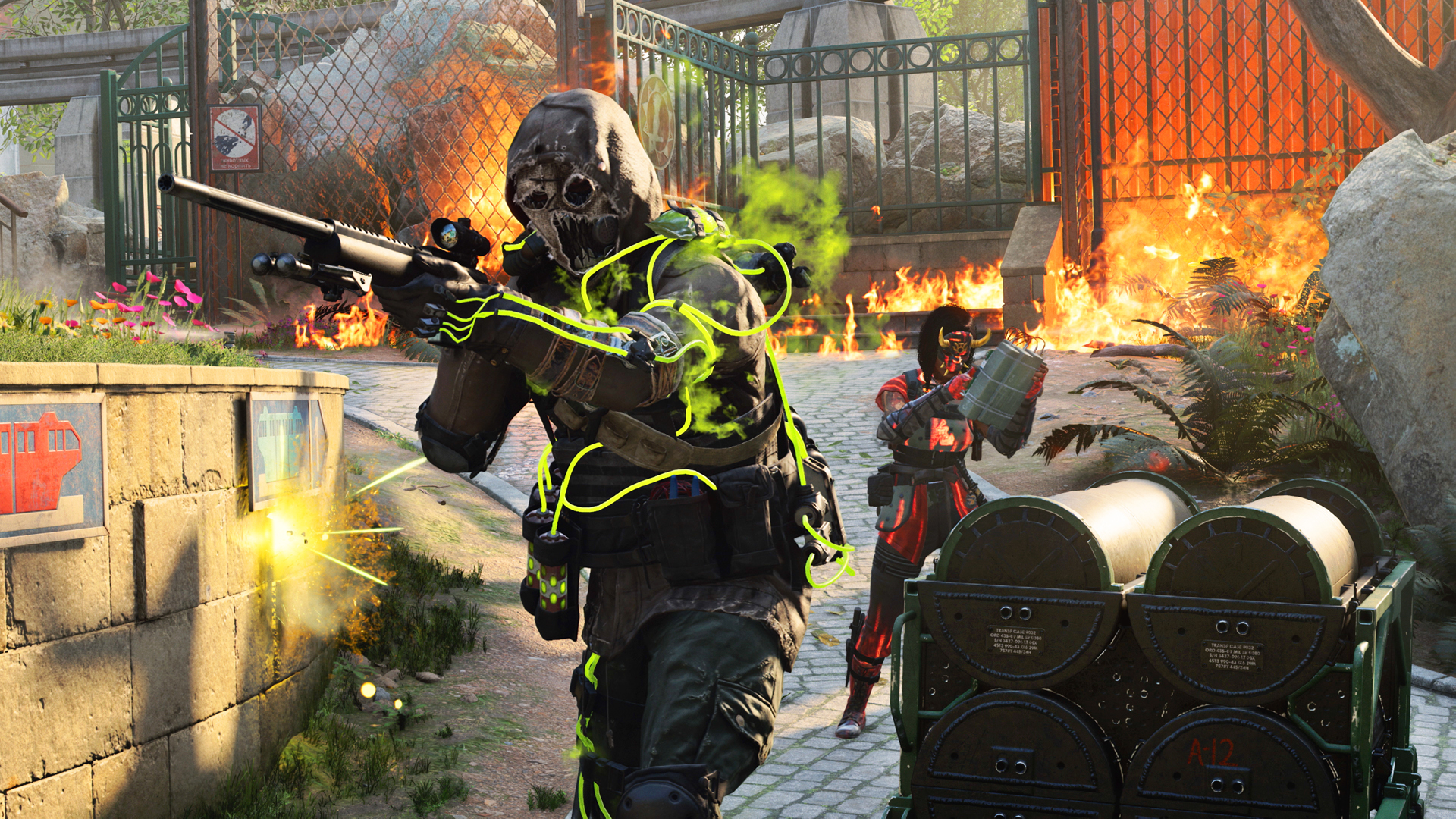 While our latest Season Five Reloaded content continues with Zoo 24/7 and Demolition at the head of the table, we’re turning up the chaos with Nuketown 12v12 this week. If you haven’t seen Nuketown with 24 players before, strap in and get ready to respawn... a lot. This replaces the standard Nuketown 24/7 experience with a Moshpit of 12v12 respawn modes for a limited time, so pop those 2XP tokens and get to work.

We’ve also got Gunfight Blueprints joining the rotation this week, along with Double Agent replacing One in the Chamber as the newest mode in the Party Game collection. For Hardcore fans, we’ve also got HC versions of Nuketown 12v12, Face Off 6v6, 12v12 Moshpit, Zoo 24/7, and Demolition in rotation!

On the Zombies front, we’re adding new stability fixes related to Trials, joining matches in progress, the Black Chest World Event in Outbreak, and enemies using projectiles on vehicles. To help out with item recognition for the LT53 Kazimir, we’re changing its rarity classification from Rare to Epic in this update.

The team also continues to work on nailing down a fix for issues that players can experience when using the Apply Blueprint feature. This one has proven especially difficult to reproduce 100% in testing, and we thank everyone for your patience while we continue to investigate.

Looking ahead, it seems Omega has been busy lately... 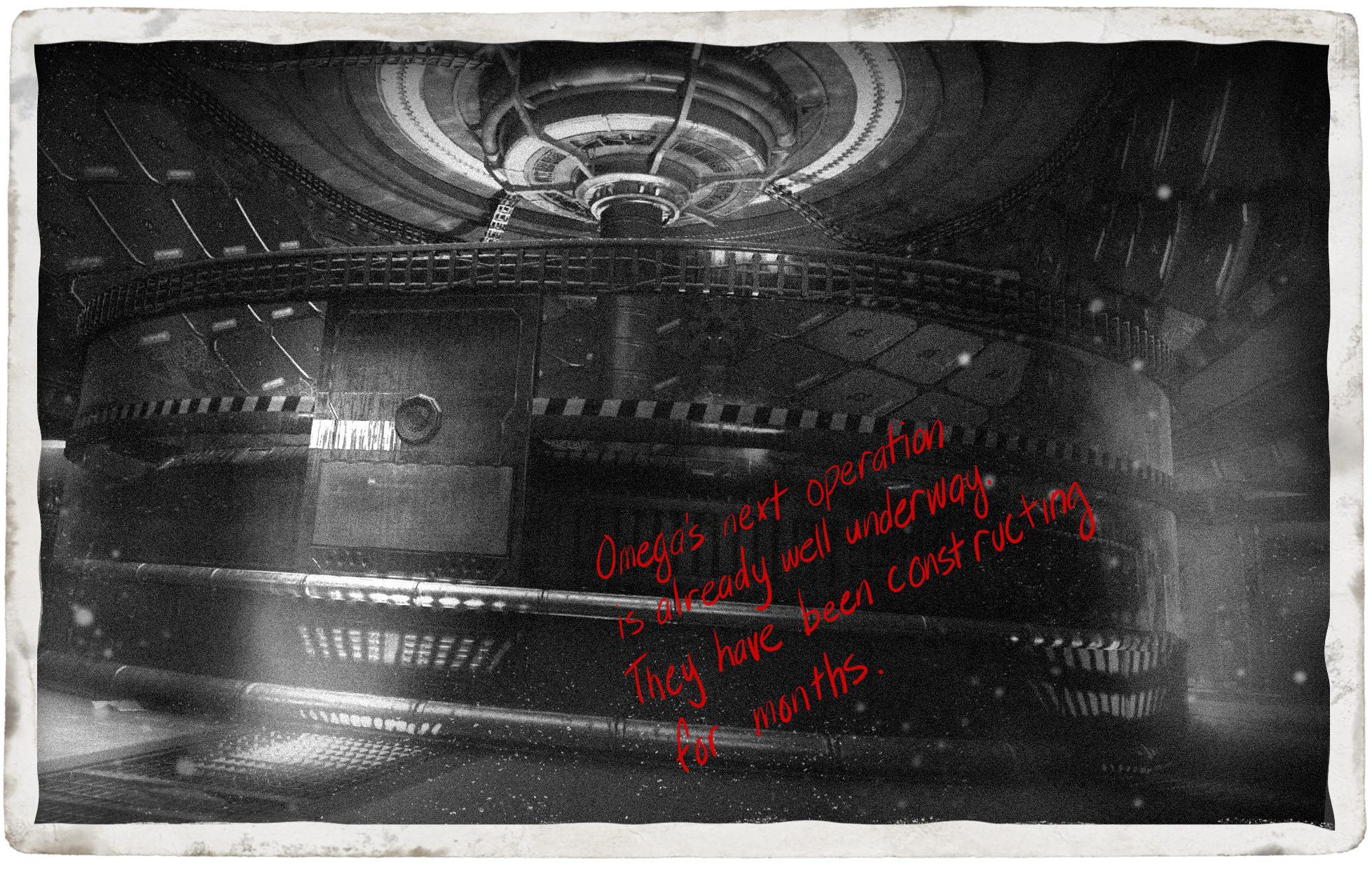 Keep an eye on our social channels next week for more intel on what’s to come at the launch of Season Six.