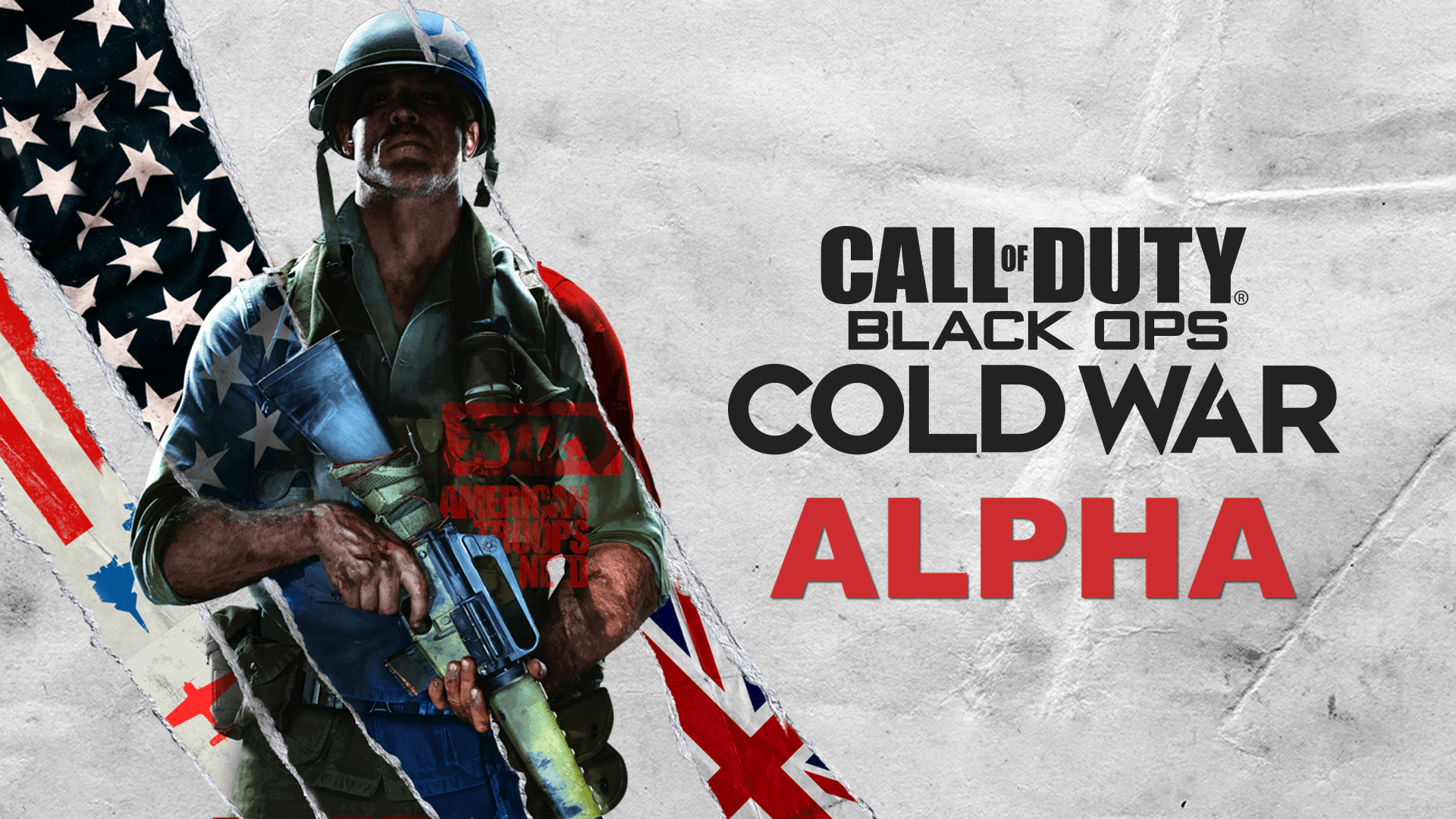 Everything you need to know for the weekend.

Everything you need to know for the weekend.

Ready to get your hands on Black Ops Cold War? How about this weekend on PS4? Read on for what to expect in the free Alpha.

The Black Ops Cold War PS4 Alpha runs this weekend from 10AM PT September 18th to 10AM PT September 20th, and it’s free for all PS4 players. It’s available for pre-load now, and you can get all the info on where and how to download the Alpha at the Call of Duty blog here.

This is an Alpha build of the Multiplayer experience designed to provide our developers with the crucial data they need to continue tuning Multiplayer, and to give players a small taste of what to expect in the final version. Please note that everything you’ll see, hear, and play is still in development, and you’ll have access to just a slice of the full content planned for November 13th.

You may see some placeholders for game features that won’t be available in the Alpha, like the return of Theater mode. On the other hand, there are also plenty of Black Ops Cold War features that we’re planning for the full game that you won’t see in the Alpha, including Finishing Moves, Weapon Inspect, the ability to toggle certain HUD elements in Settings, and much more.

With that said, there’s a ton of content to dig into over the 48 hours of the Alpha! Here’s a preview of what’s included, including some of the weapons, maps, modes, Perks, Wildcards, Scorestreaks, Operators, and more: 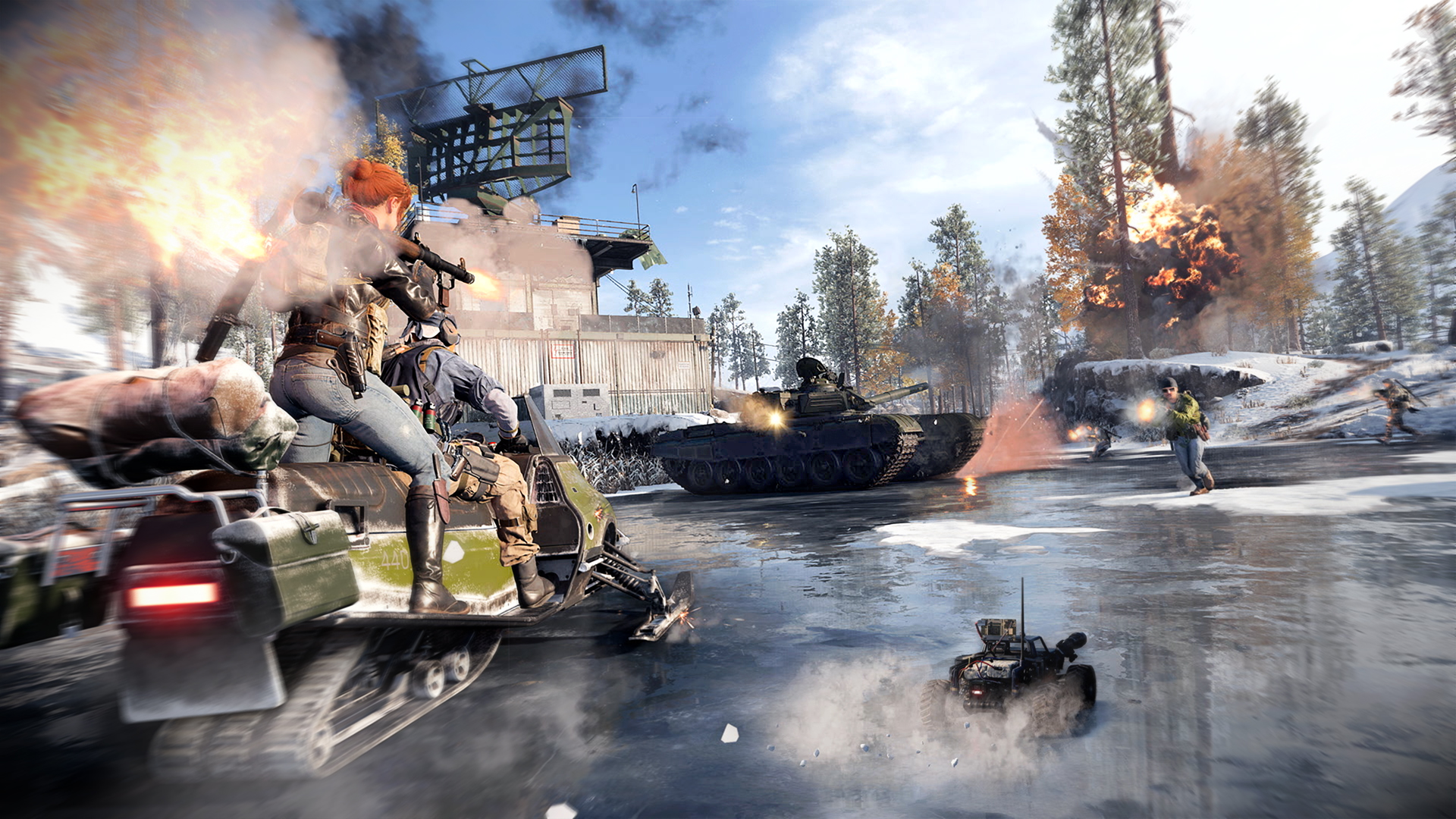 For even more intel on Black Ops Cold War’s Multiplayer, hit up our full Multiplayer Reveal Blog from last week’s event. Please tag @Treyarch on Twitter and include #BlackOpsColdWar when reporting any bugs you may encounter during the Alpha. You can also report bugs on Reddit here. Remember to tag @CallofDuty with your best gameplay clips from the Alpha, and we’ll see you online!