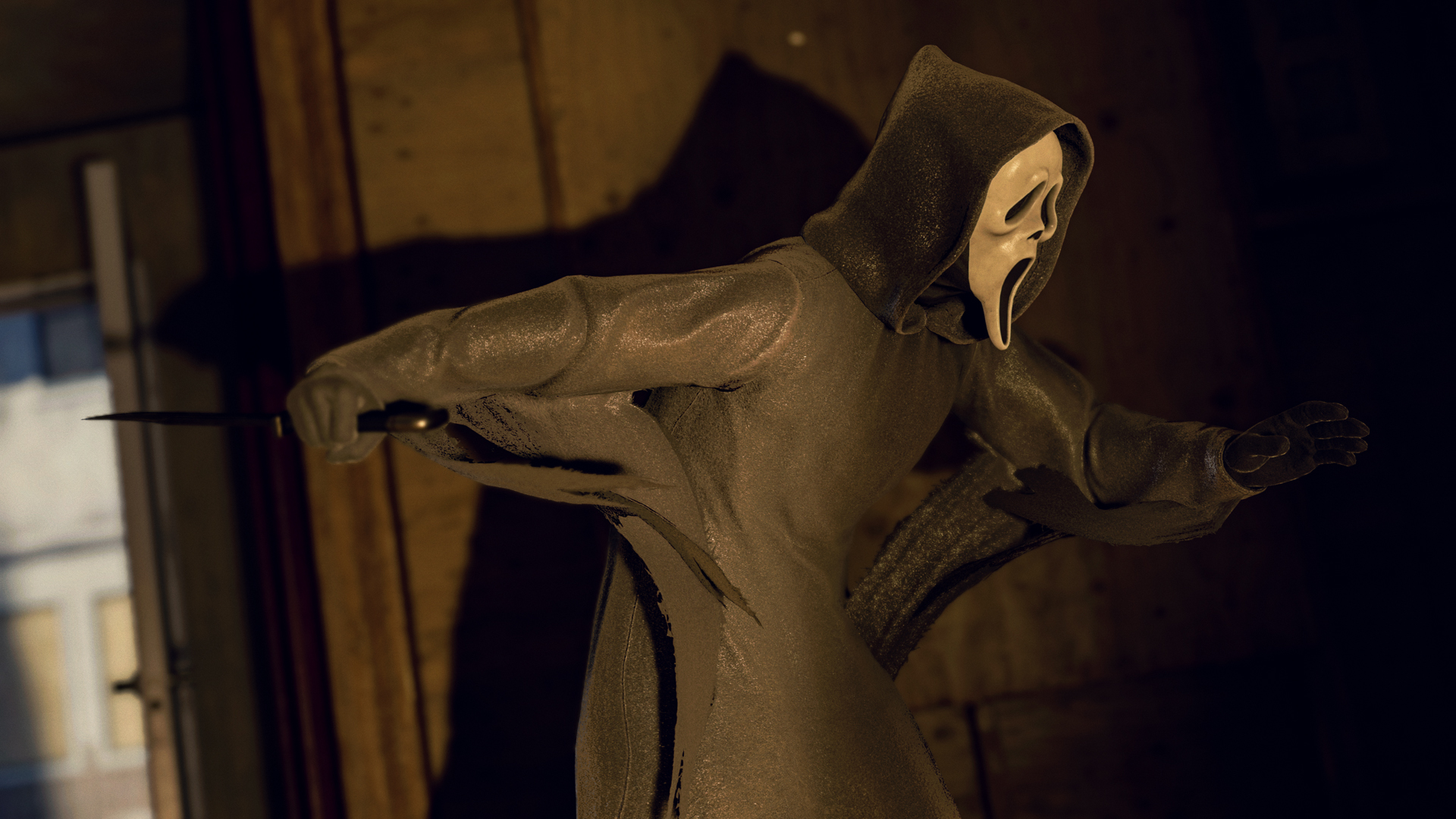 There’s only one week left in The Haunting limited-time event! Nuketown Halloween, Scream Deathmatch, Infected, and Hallows’ Eve Outbreak continue this week in Featured Playlists, along with some spooky new bundles appearing throughout the week. In today’s update, we’ve added a 10-second time extension for every Survivor killed in Infected, new stability and bug fixes in Zombies, improved hit registration for the Battle Axe in MP and Zombies, and more.

Starting this Friday, get ready for another Triple-Double Weekend featuring Double XP, Double Weapon XP, and Double Battle Pass XP until 10AM PT Monday, Nov. 1st! If you haven’t completed every challenge in The Haunting to unlock the LAPA SMG, your time is running out. Tick, tock...