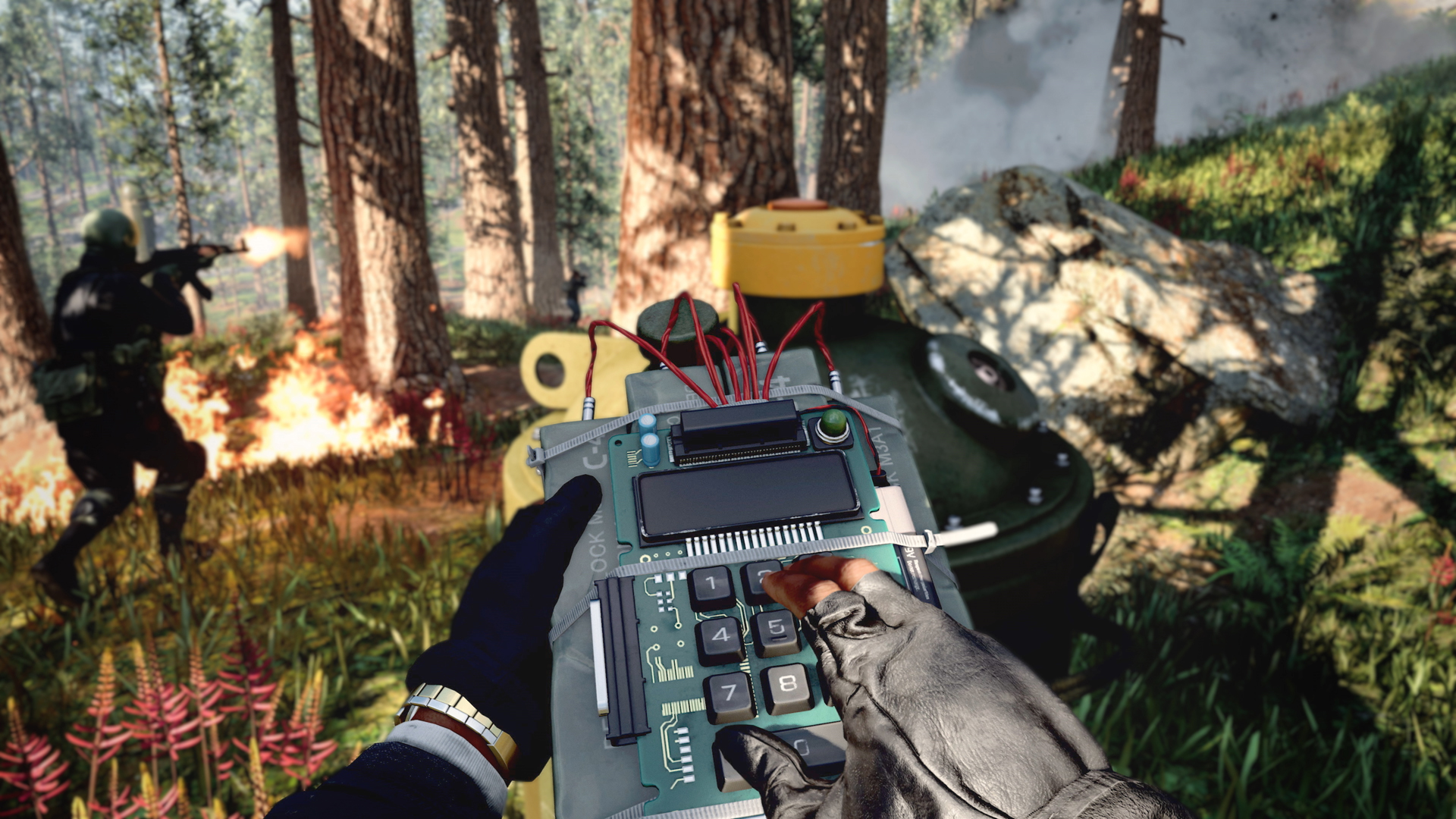 Today, we’ve unlocked all attachments for every weapon to help everyone test out a wider variety of loadouts for the remainder of the Beta, and 2XP continues for all players so everyone can rank up twice as fast unlock more weapons. Get out there and build your perfect loadout for every situation.

Thanks to the Call of Duty community’s code-breaking efforts to uncover more hidden secrets via Pawn Takes Pawn, an extra day of the Beta has been unlocked for everyone! The Crossplay Open Beta now ends at 10AM PT on Tuesday, Oct. 20th.

You can pre-order here to get ready for launch on November 13th, and enjoy the extended Crossplay Open Beta through 10AM PT Tuesday, Oct. 20th.