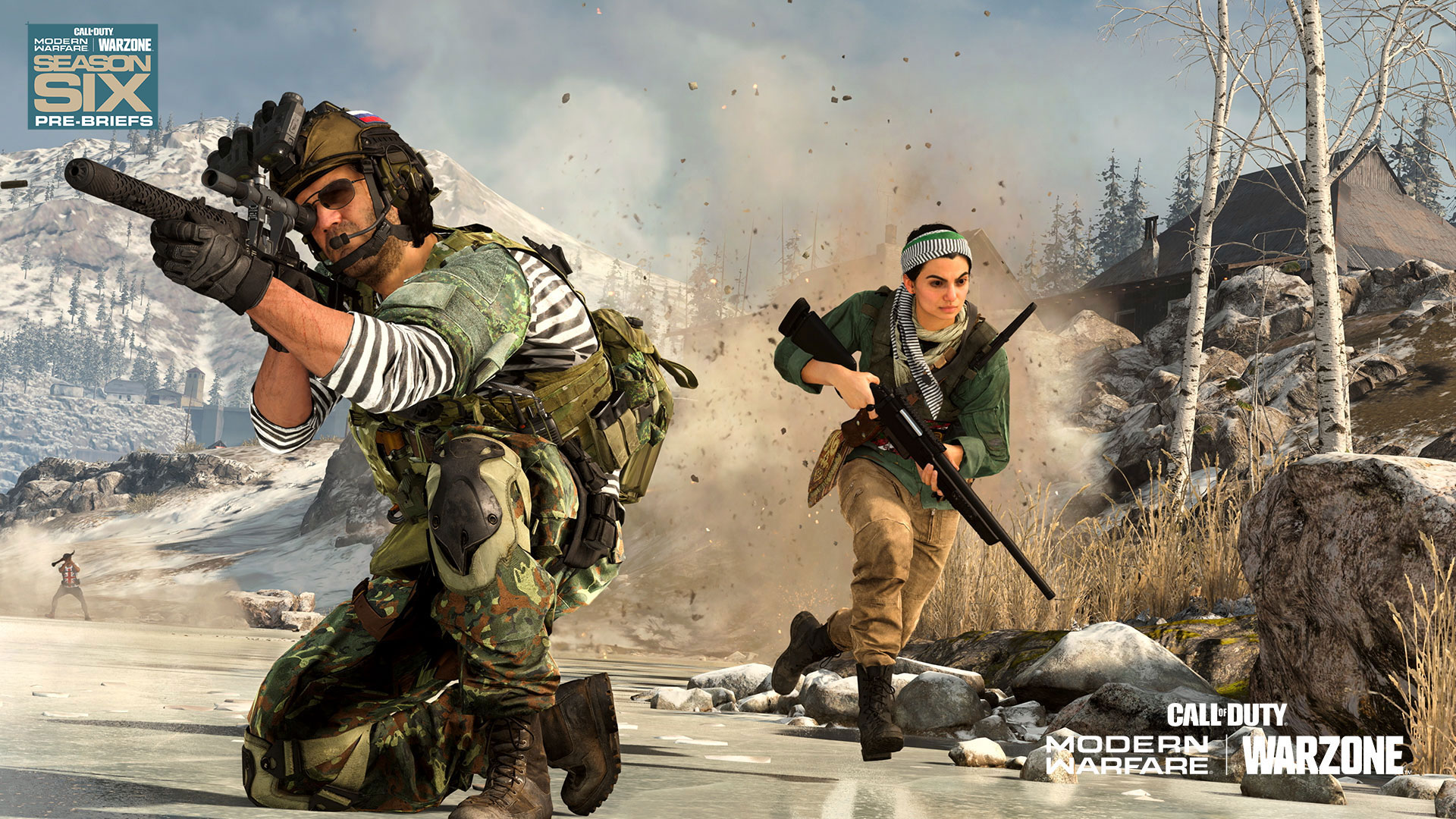 Zakhaev’s plan takes a turn as two familiar faces uncover more about Mr. Z’s underground network and operations in Verdansk. Farah and Nikolai both re-enter the fight to help long-time ally Captain Price with the ongoing conflict following the breakdown of the Armistice.

Read on for more intel on these two Operators and how to unlock them during Season Six. 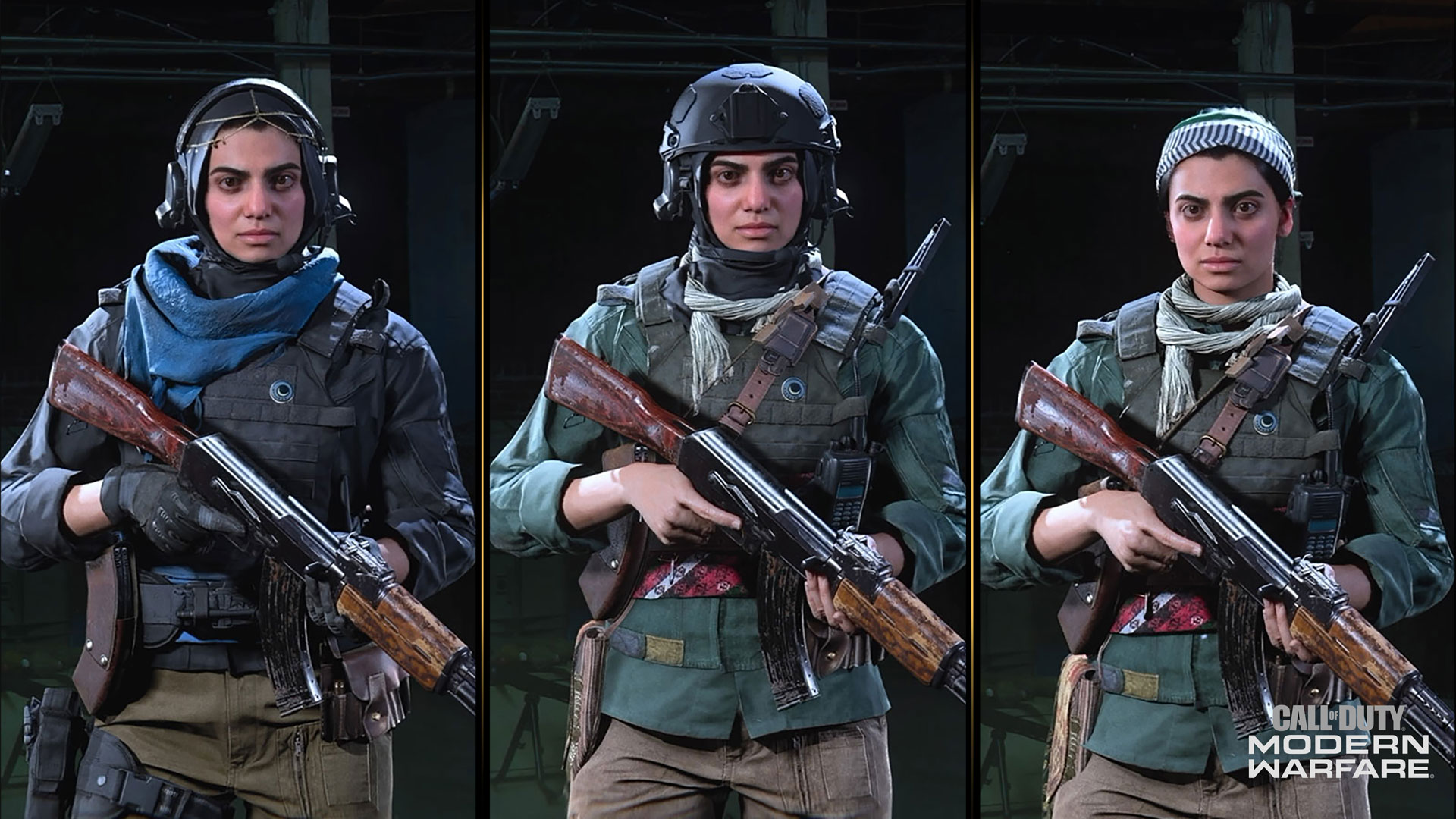 “This occupation must end. That we can all agree on, yes?”

The founder and Commander of the Urzikstani Liberation Force, Farah, grew up a fighter after surviving imprisonment by Roman Barkov. She’s an exceptional soldier and leader that’s known a lifetime of war. Her skills have been further honed with additional training with the SAS, and she’s led dangerous missions to fight off Al-Qatala forces and other regimes stationed in her country. 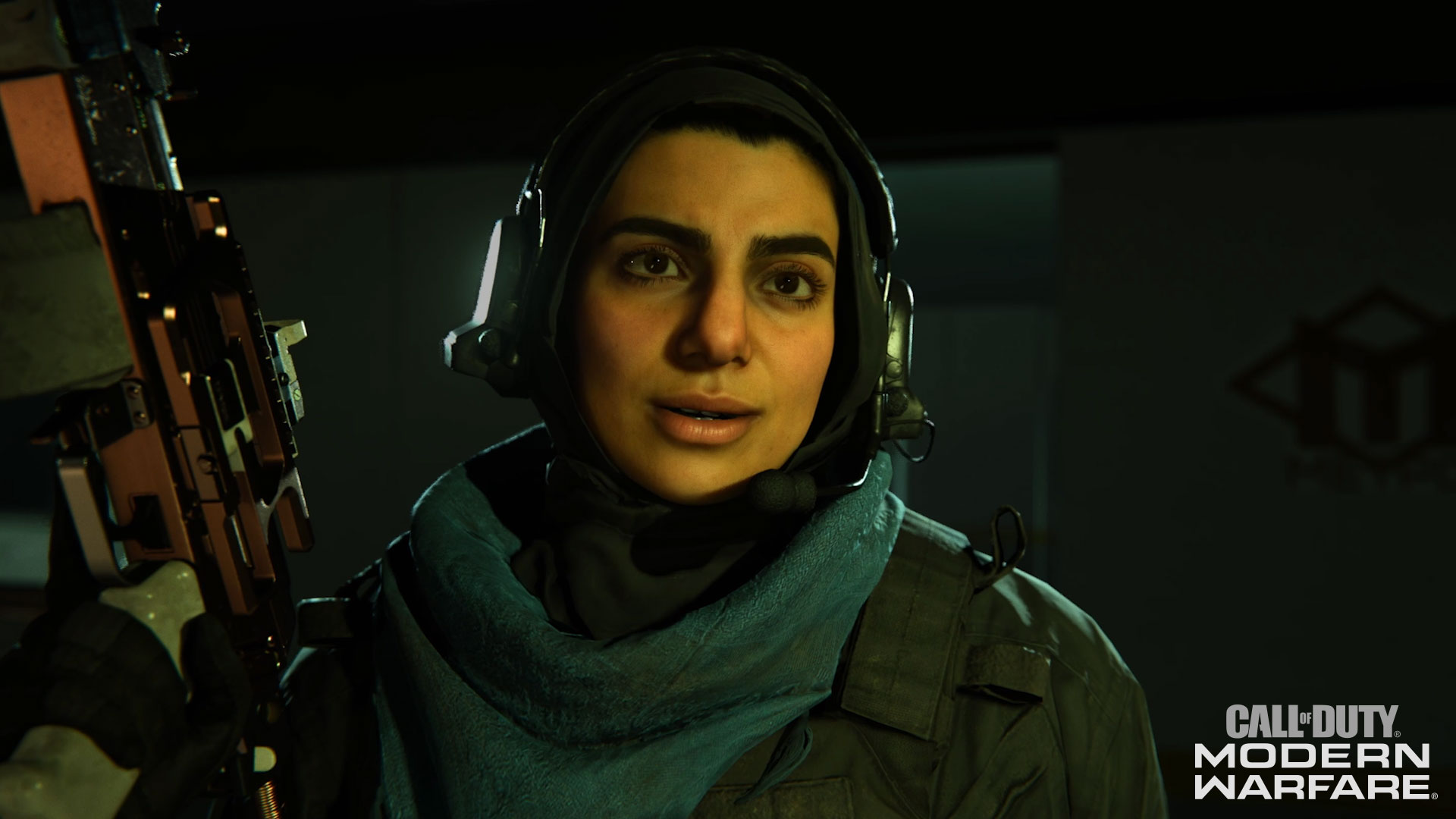 Following the events of Campaign, Farah joins the Chimera of the Allegiance reuniting with Iskra, a former scout of hers. Farah is instantly unlocked at Tier 0 of the Season Six Battle Pass. In addition to Farah’s base skin, players can earn additional skins and other rewards by completing her Operator Missions.

Get more intel on Farah here. 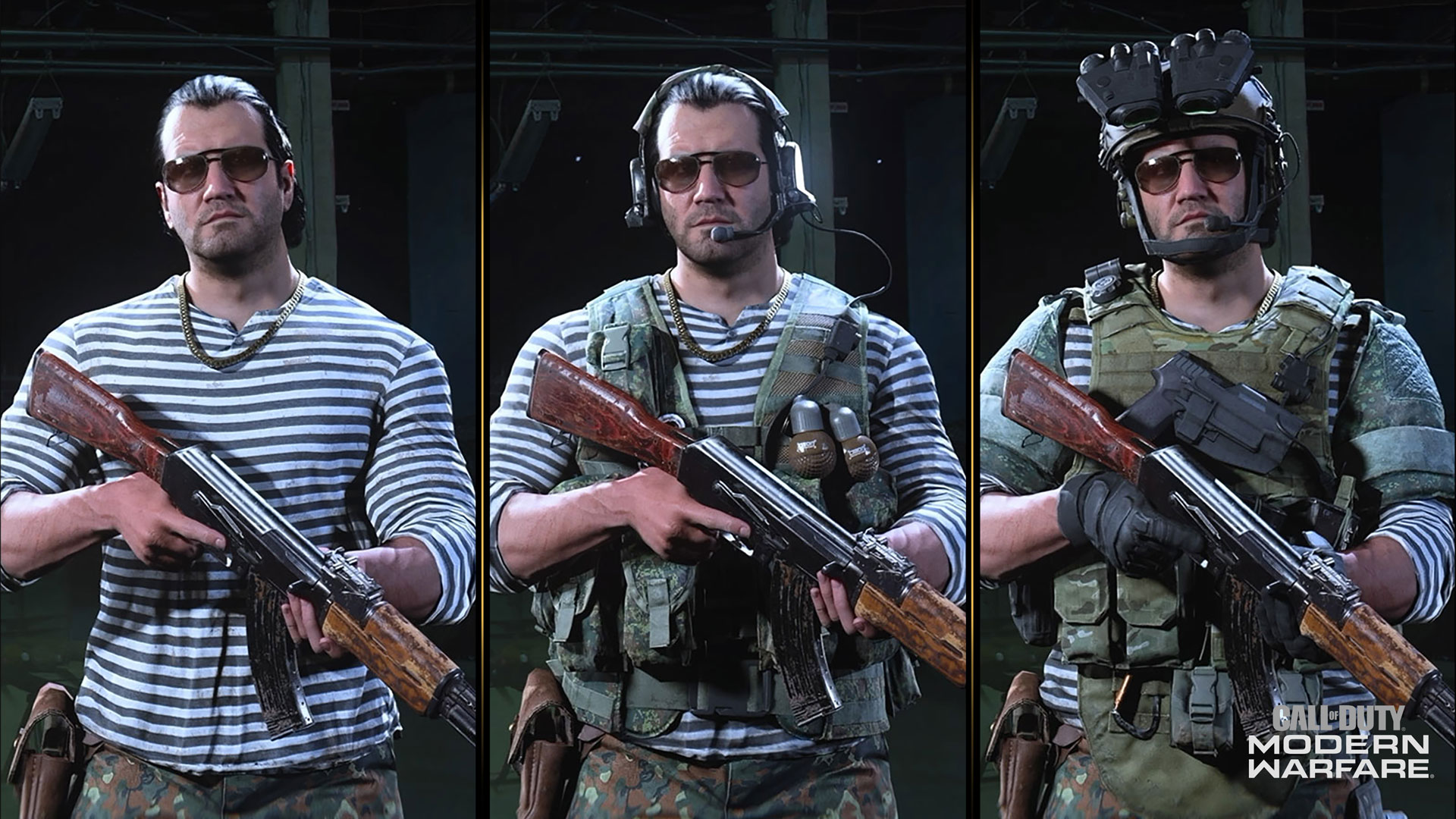 “Nikolai, you’ve been a bad boy.” “From you that’s a compliment.”

Nikolai is the leader of the Chimera, a PMC within the Allegiance. A long-time friend to Captain Price, Nikolai initially worked with Price, Kamarov, and Kate Laswell to build the Armistice to stop the rise of a new AQ. After the Armisitice collapse, Nikolai now takes the battle in his own hands to stop Zakhaev. 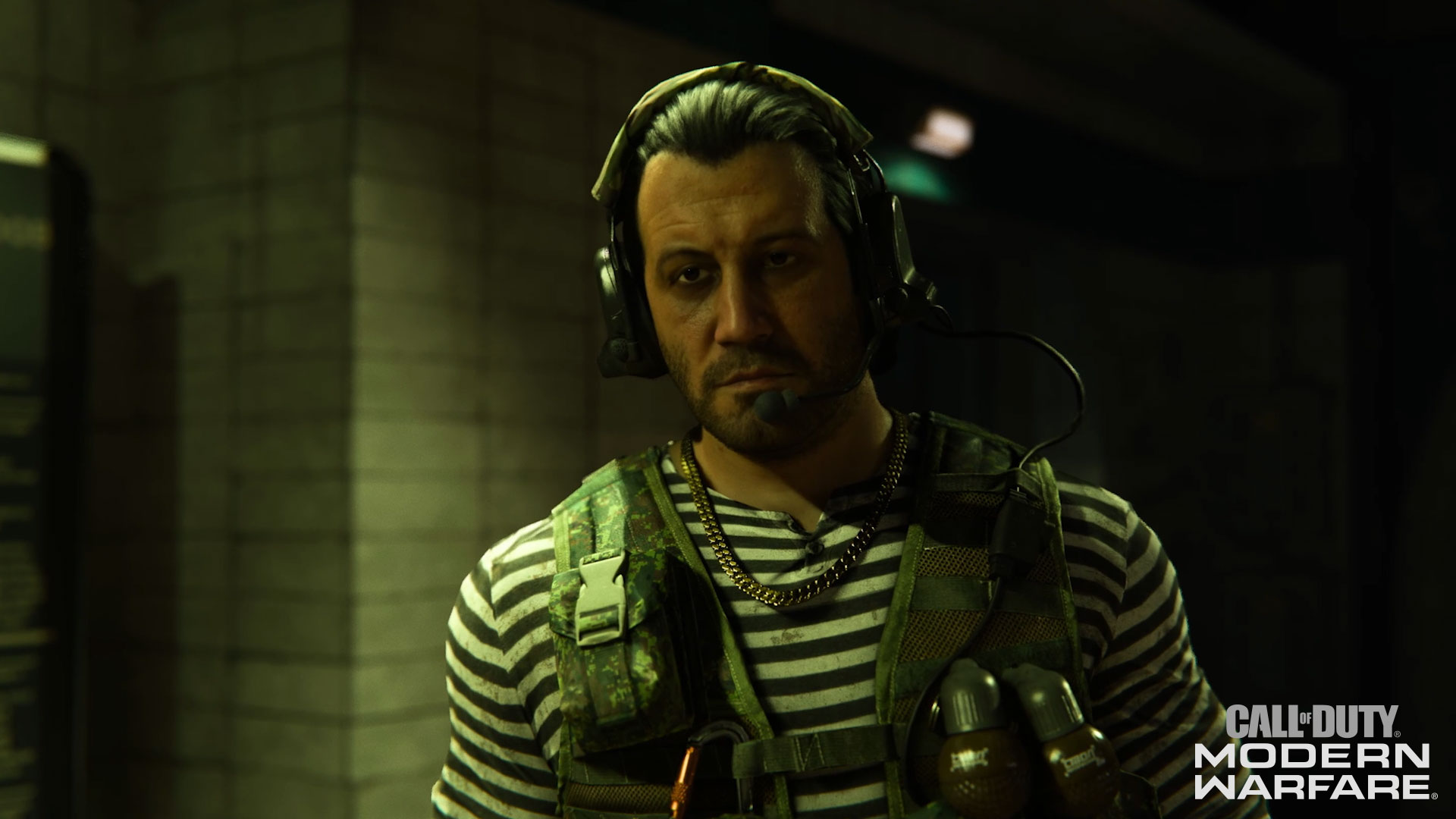 Nikolai is a Russian patriot at heart with a deep love for his country only matched by his love for weaponry. He’s known as a fixer and can acquire most anything, anywhere. Despite his murky background, he’ll always choose what’s right when it counts. Nikolai can be unlocked at Tier 100 of the Season Six Battle Pass. Players can complete Operator Missions to earn additional skins for Nikolai and other rewards.

Get more intel on Nikolai here.

Pick up the Season Six Battle Pass to unlock up to 100 tiers of content including Farah, Nikolai, 1300 Call of Duty points, and more.

Season Six of Modern Warfare and Warzone™ launches on September 29.