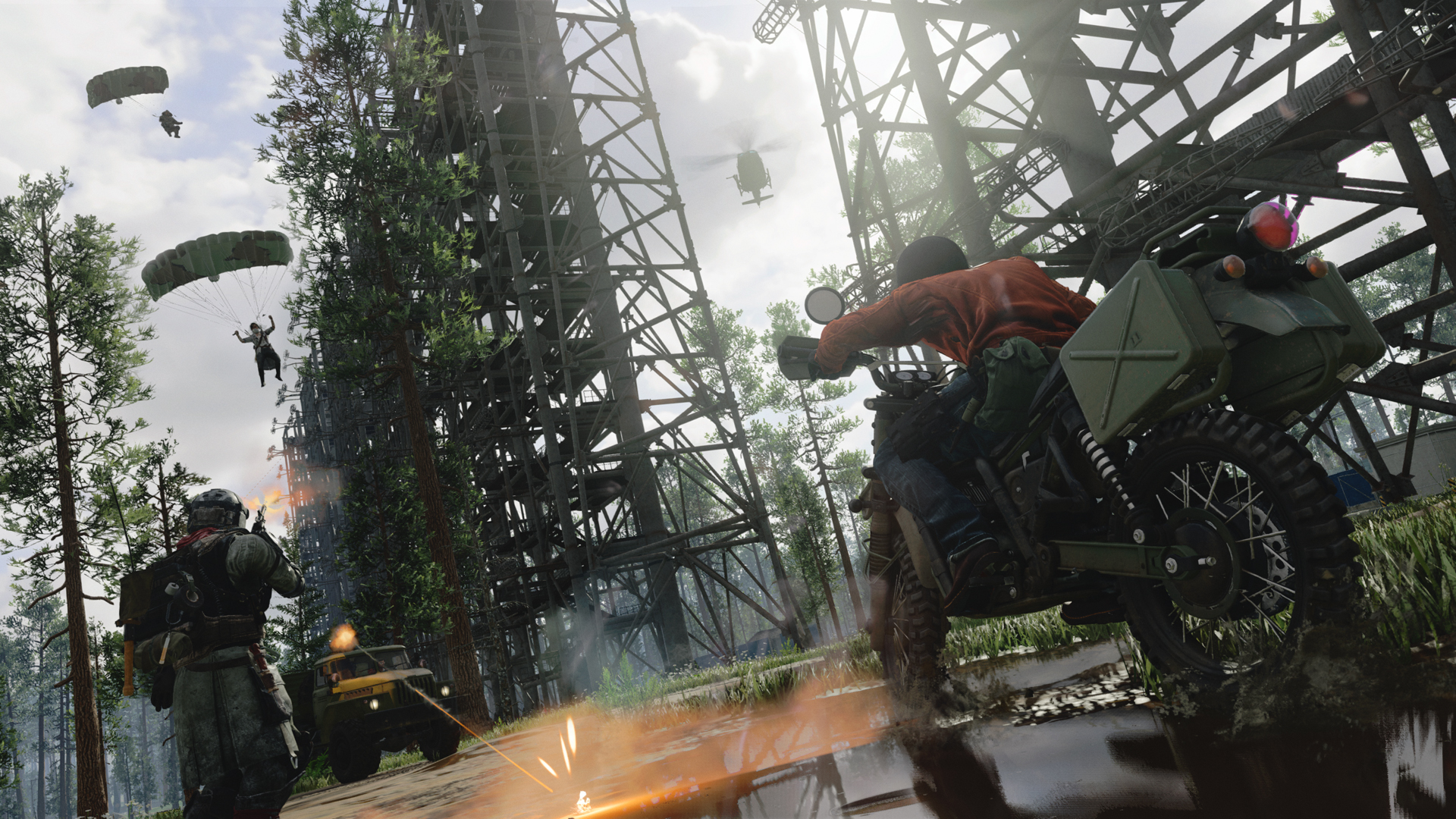 Welcome to Season Three Reloaded! We hope everyone’s enjoying all the new maps, modes, and ‘80s action packed into this latest update.

We’ve made a handful of improvements and fixes since the mid-season update kicked off this week, including the restoration of our Multi-Team Elimination and Multi-Team Moshpit modes after sorting out some performance issues. See below for the full of other additions, including the option to enable the hit marker and headshot sounds from Black Ops 4 in Audio settings (one of our personal favorites).

For those wondering how to earn the new limited-time Medals you might have seen popping up in your feed in Multiplayer and Zombies, we’ve got the full list in the notes below! If you’re going for every event reward by completing all 18 challenges during the ‘80s Action Heroes event, be sure to get familiar and collect ‘em all. 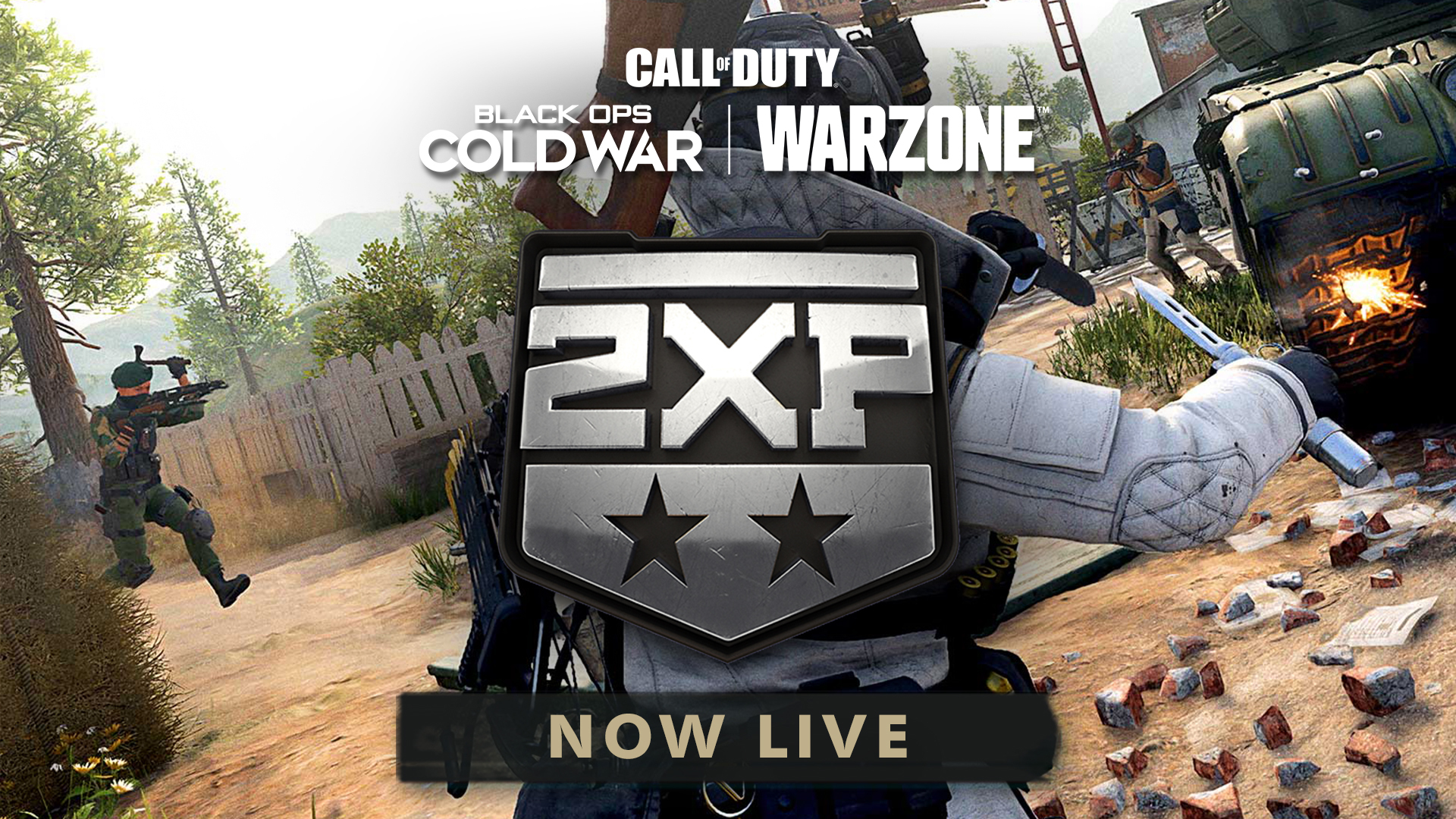 As we mentioned in our Season Three Reloaded blog, the Prestige Shop has some new Legacy Calling Cards on offer from previous Black Ops games, and now’s your chance to unlock them twice as fast during 2XP Weekend! Double your Prestige earn rate now through 10AM PT Monday, May 24th in Black Ops Cold War and Warzone. We’ll see you out there.

And last but not least... 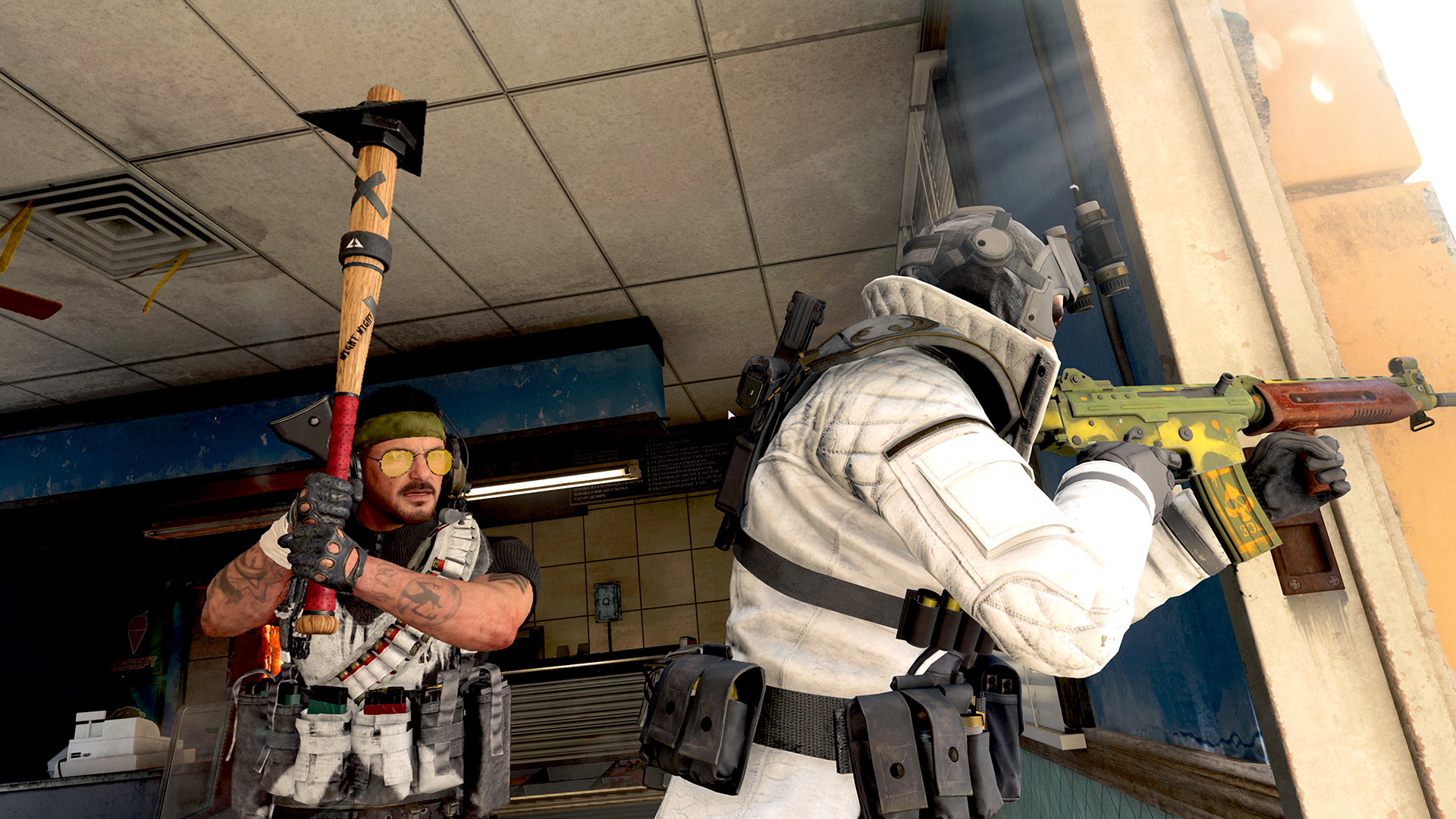 If you’ve been looking to crack some skulls with a new melee weapon, look no further than the Baseball Bat arriving in Black Ops Cold War starting tomorrow! Players can unlock this bad boy via an in-game challenge in Multiplayer and Zombies, or as a super-menacing Weapon Blueprint in a new Store bundle.

After that, our sixth new weapon of Season Three is up next as the AMP63 machine pistol comes to both Black Ops Cold War and Warzone later in the season.