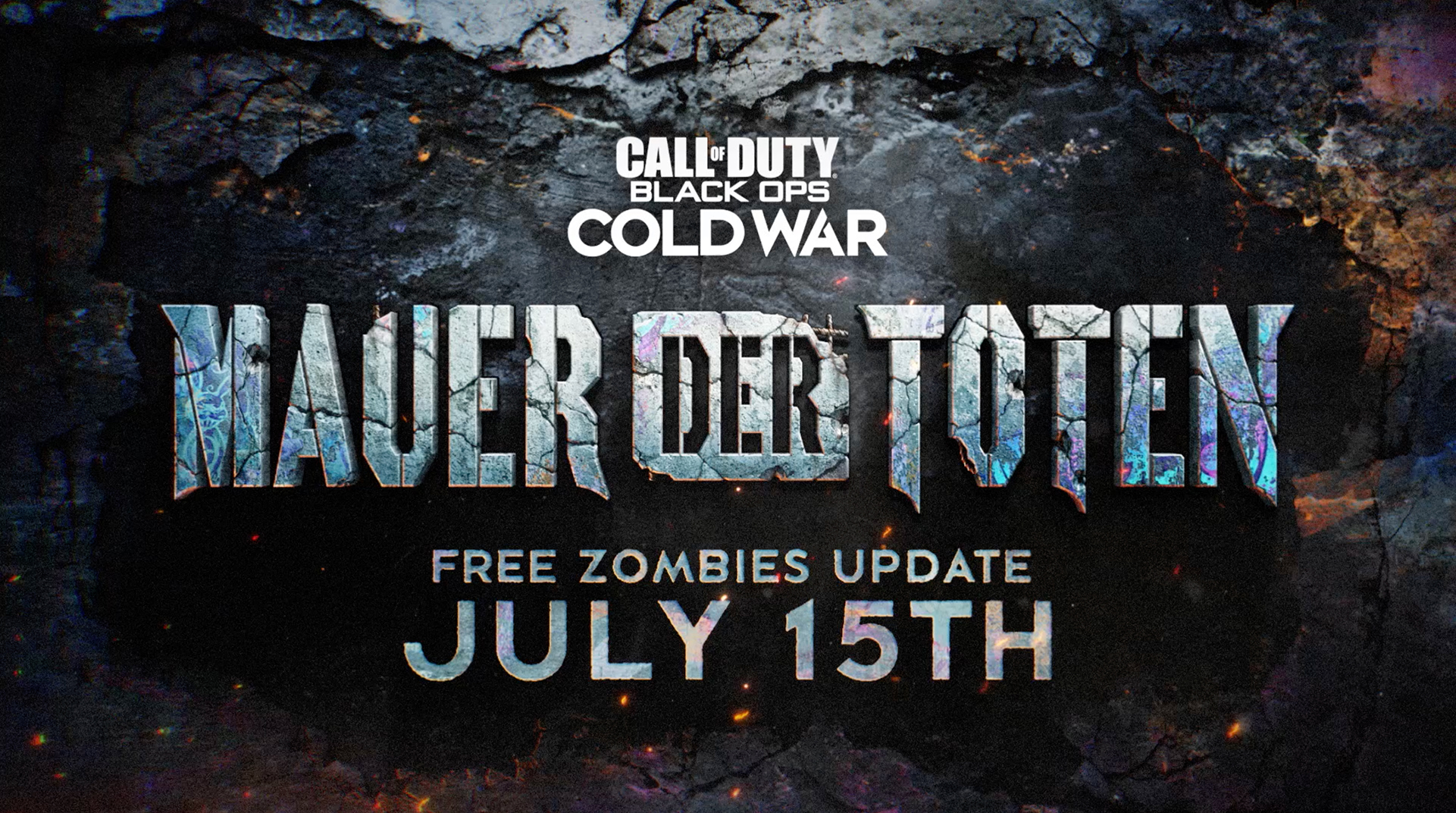 The world premiere of the official Gameplay Trailer is here.

The world premiere of the official Gameplay Trailer is here.

THE NEXT ZOMBIES CHAPTER AWAITS

In just one week, the next round-based map in the Dark Aether story will be in your hands. “Mauer der Toten” arrives at 9PM PT July 14th / 12AM ET July 15th with the launch of Season Four Reloaded!

Today’s world premiere of the Gameplay Trailer was just a glimpse of what to expect when you take on the undead in Berlin next week. If you haven’t seen it yet, buckle up...

The Zombies team has been hard at work delivering a steady stream of new content since “Firebase Z” with the launch of Outbreak and the addition of Skill Tiers IV and V, Frenzied Guard, Toxic Growth, three new Outbreak regions, two new Main Quests, new Challenges and Intel, new maps and modes in Dead Ops Arcade 3 and Onslaught, and more... but we know the community’s ready for our next round-based map. Good news: this one’s worth the wait.

As you’ve seen from this week’s teasers and official trailer, “Mauer der Toten” is packed with new undead threats – and plenty of new ways to kill them. This includes the new CRBR-S Wonder Weapon with four total weapon variants at your disposal, as well as the new craftable LT53 Kazimir, which can send your enemies into the Dark Aether or transport you to a different area entirely. Mule Kick also makes its Cold War debut next week, giving players the ability to take a third weapon into battle even before investing in its five additional Skill Tier upgrades.

But that’s not all. We’re also delivering some new updates to beef up your arsenal next week… 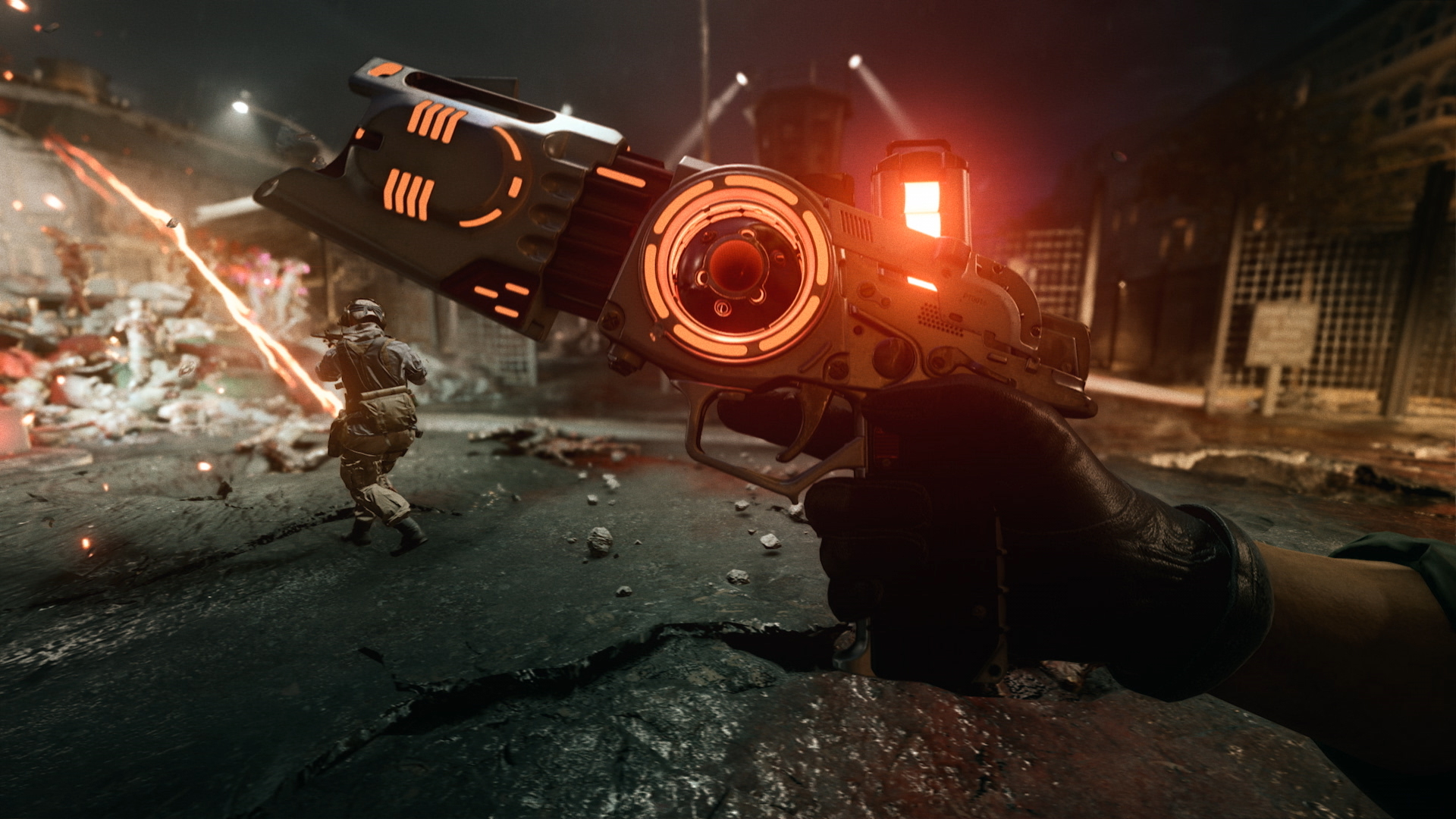 These changes will include:

Our weapon damage buffs from Season Three Reloaded will also remain intact with this update, so aim for the head and you’ll be cutting through the horde like butter before you can say “Deadshot Daiquiri.”

We’re also making weapons even more powerful with a new feature: Dynamic Wall Buys. In all round-based Zombies maps starting with Season Four Reloaded, Wall Buy weapons will have a chance to increase in rarity at the end of every fifth round, all the way up to Legendary. As the rounds go up, now you'll have more weapon options to choose from!

Keep an eye on our social channels tomorrow for even more “Mauer der Toten” intel, as well as next week’s Season Four Reloaded Special Broadcast and mid-season patch notes. We’ll also be kicking off the global hunt for the Main Quest at 10AM PT / 1PM ET July 15th, so mark your calendars and clear your schedule. 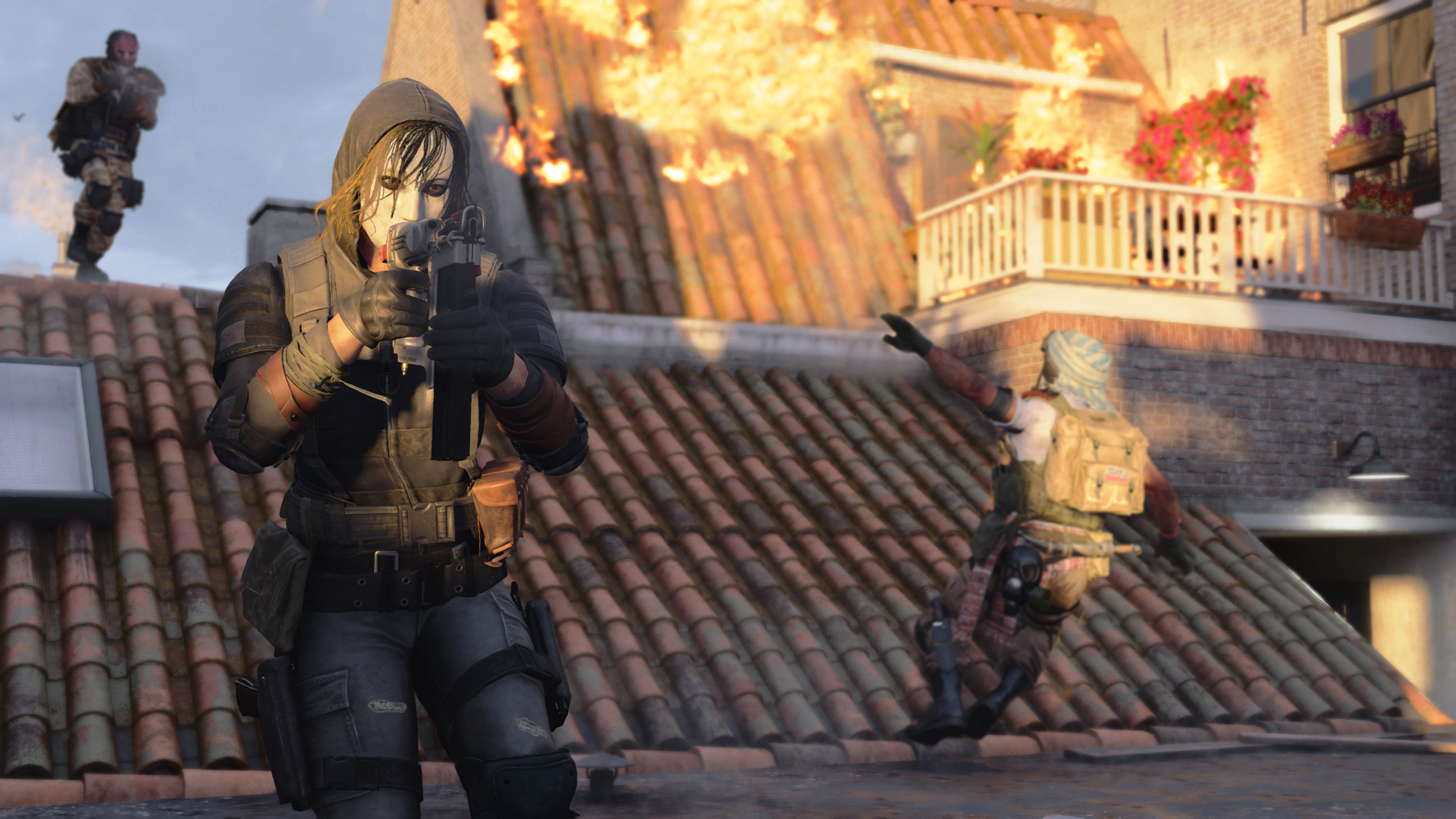 Today’s update delivers a new Gunfight Tournament in Multiplayer with new in-game rewards to earn by slaying your way to the top of the bracket! Grab your duo partner this week and see if you’ve got what it takes to win it all. 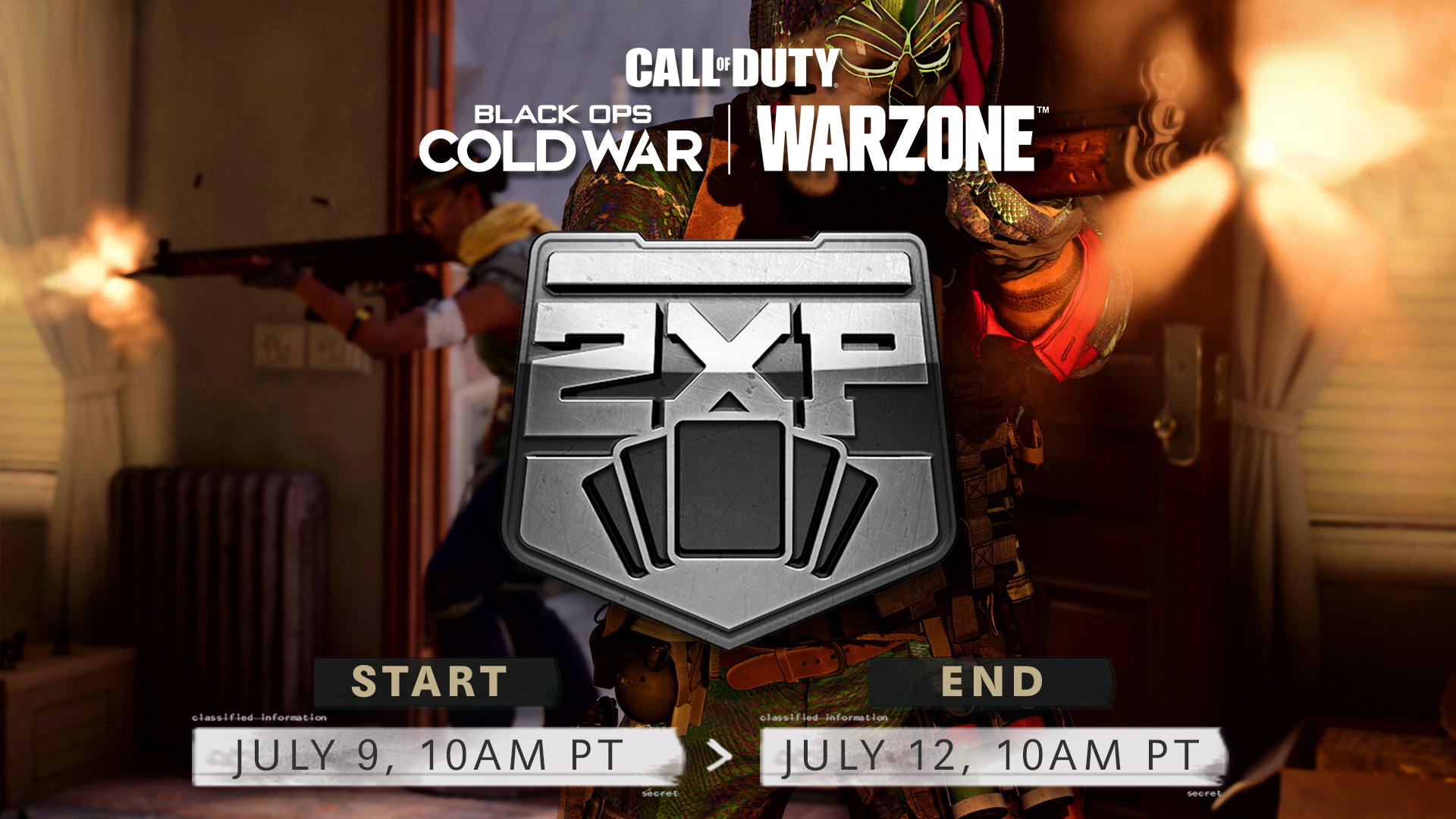 To help get everyone ready for next week’s update, Double Battle Pass XP starts tomorrow in Black Ops Cold War and Warzone, kicking off at 10 AM PT July 9th through July 12th. Enjoy the grind, and we’ll see you online.