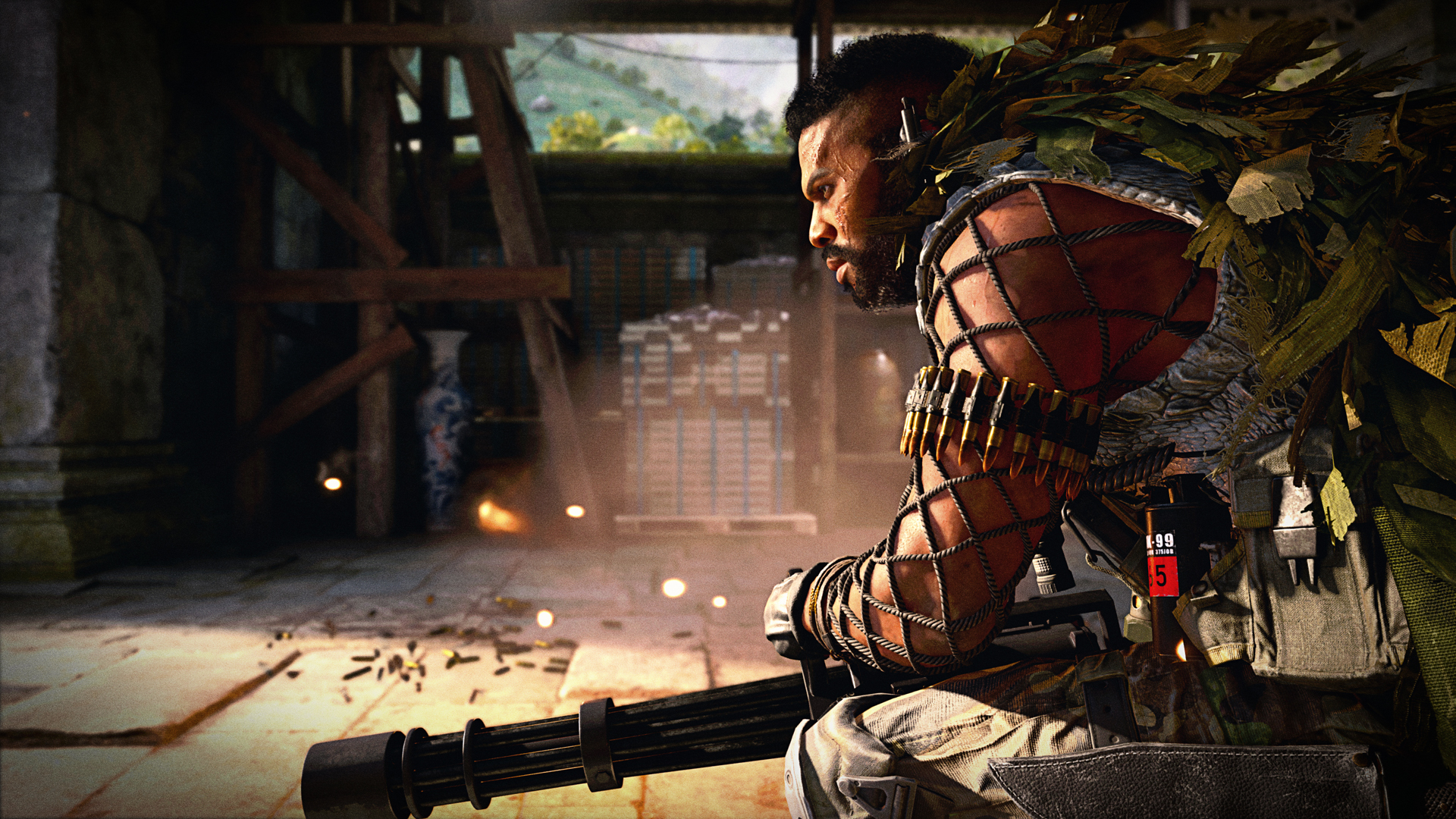 We hope everyone’s been enjoying all the content so far at the start of Season Two Reloaded! From Miami Strike, Mansion, Golova, and Multi-Team Hardpoint in MP to the new Outbreak, Dead Ops Arcade 3, and Onslaught updates in Zombies, there’s plenty to dive into.

We’ve also added three new game features with our latest update: Calling Card Showcase, Set as Favorite, and Player Inspect (see below for details), along with some additional fixes and improvements for MP and Zombies. And on the Operator front, Wolf joins the fight today with his own Operator bundle, complete with the new “Dog of War” Finishing Move and pet companion.

Like all season launches and mid-season updates, this first week is just the beginning. We’re delivering even more features and content throughout next week, including: