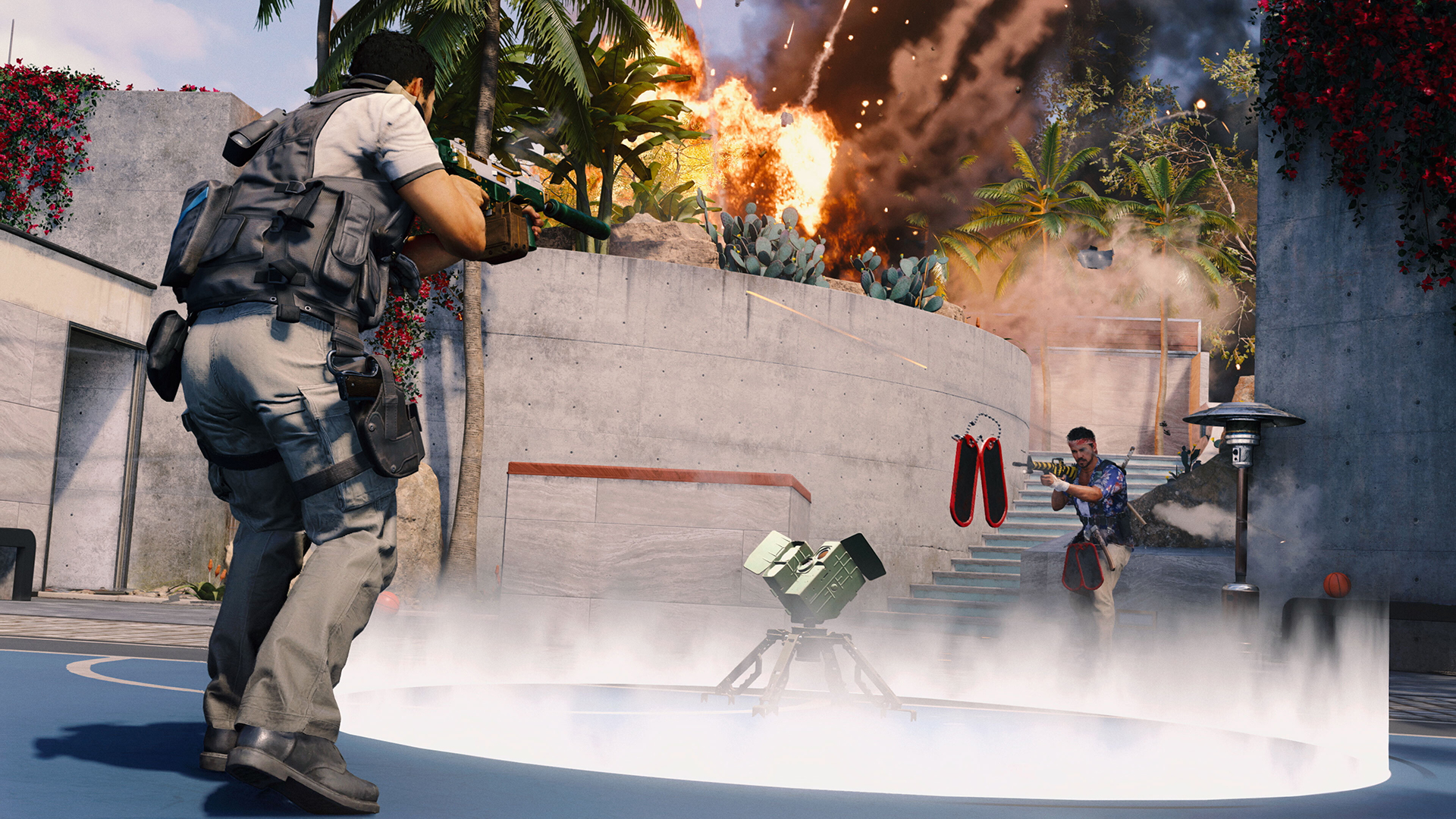 Combined Arms Moshpit also comes to Quick Play this week, offering a mix of 12v12 Hardpoint, Domination, and Assault modes on Crossroads, Armada, Miami, and Cartel. And for old-school fans, Throwback Moshpit returns in Core and Hardcore, featuring a mix of respawn modes on Express, Raid, and Nuketown ’84.

We’ve seen a lot of love for the new E-Tool melee weapon in Zombies since its release last week, and we’ve also heard some requests to give it a little extra TLC in Multiplayer. Today, that wish is granted.

With our latest update, the E-Tool has been upgraded from a 2-hit kill to a 1-hit kill in MP, and now boasts a faster melee swipe time and an increased boost to movement speed when equipped. Go forth and bonk heads to your heart’s content.

See below for the full list of what’s new today: