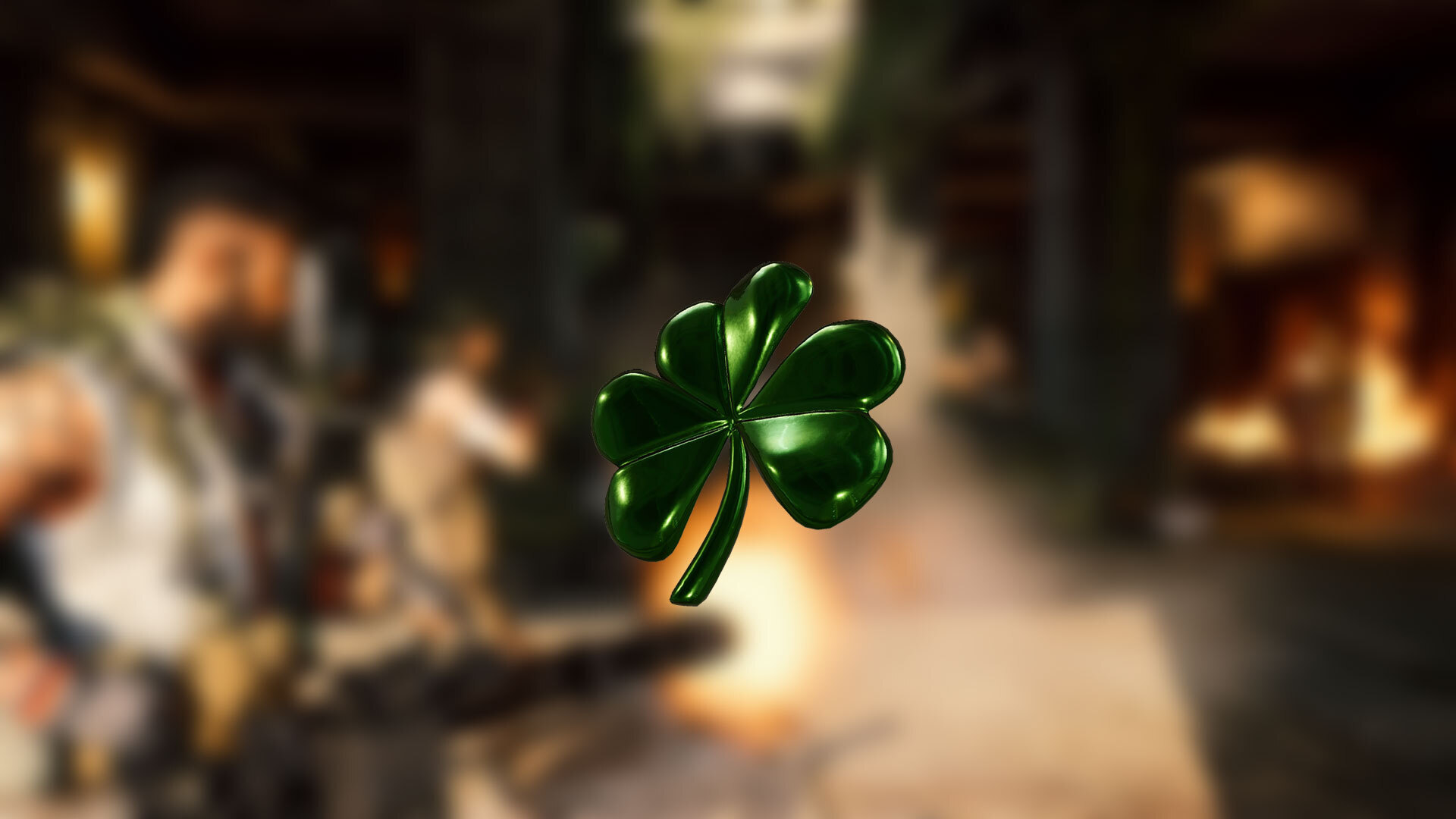 St. Patrick’s Stockpile and the E-Tool are here!

St. Patrick’s Stockpile and the E-Tool are here!

Get ready to go green! In celebration of St. Paddy’s, we’re launching the holiday-themed St. Patrick’s Stockpile mode in Multiplayer today through 10AM PT, March 18th.

Eliminate your enemies and collect the Shamrocks they drop, grab as many as you can, and deposit your stash at the Pot o’ Gold to earn points for your team. The first team to hit the score limit wins, but be careful... you’ll drop your entire stockpile if you go down!

Keep an eye out for our more classic take on Stockpile arriving next week after St. Patrick’s Day has come and gone. We’re huge fans of this mode, and hope you enjoy it as much as we always have since it was introduced in Black Ops III as Fracture.

Prop Hunt is taking a short break while we refresh the prop selection on our existing maps and add support for two more maps later in the season: Satellite and our next 6v6 map, Miami Strike. Face Off and Gunfight Blueprints also return to the Featured Playlist rotation this week. 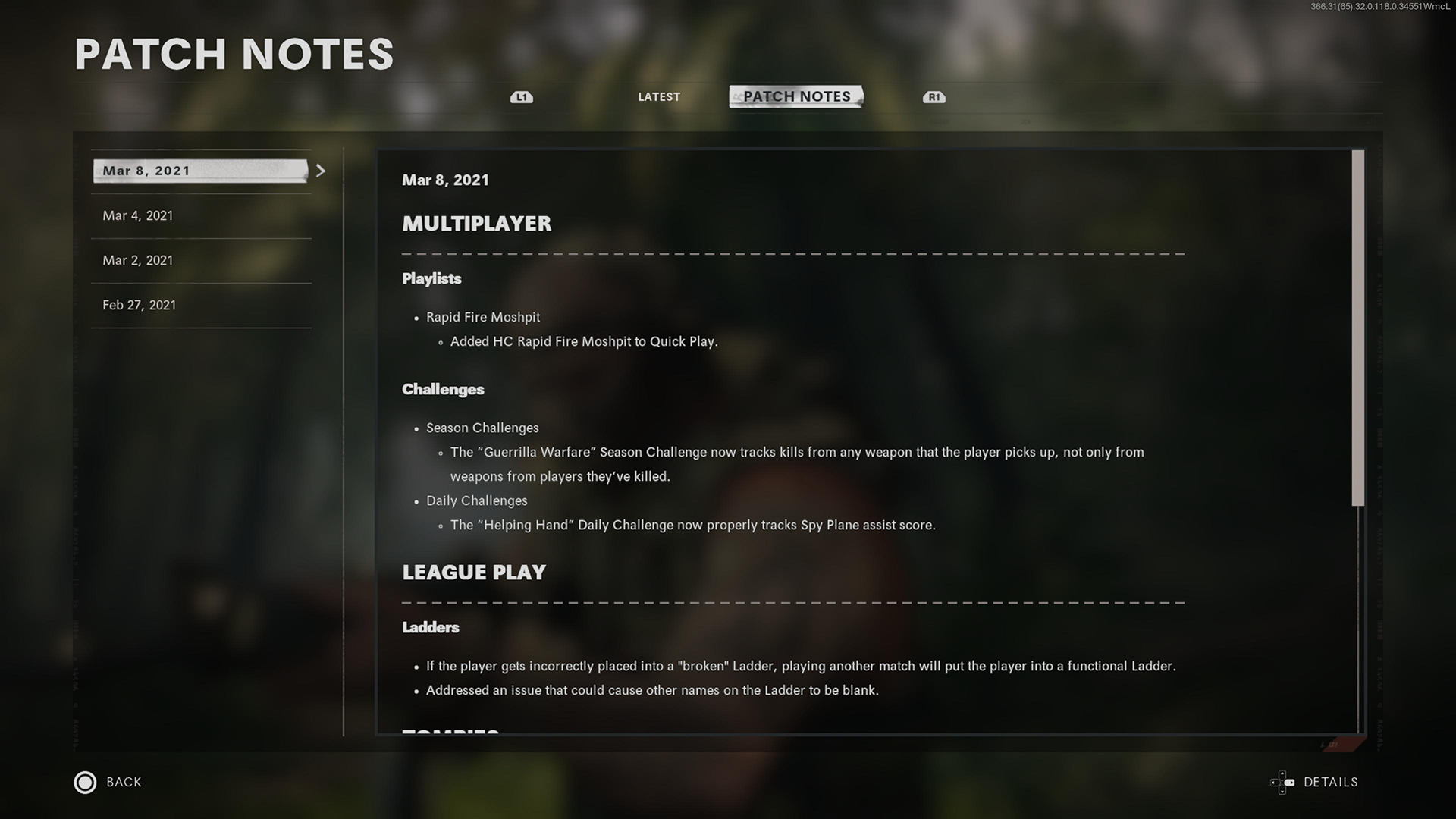 Players will also now see the new Patch Notes tab at the Message of the Day screen, keeping everyone up to date on the latest additions to the game. Simply navigate to the set of notes you’d like to read and scroll through to see what’s new.