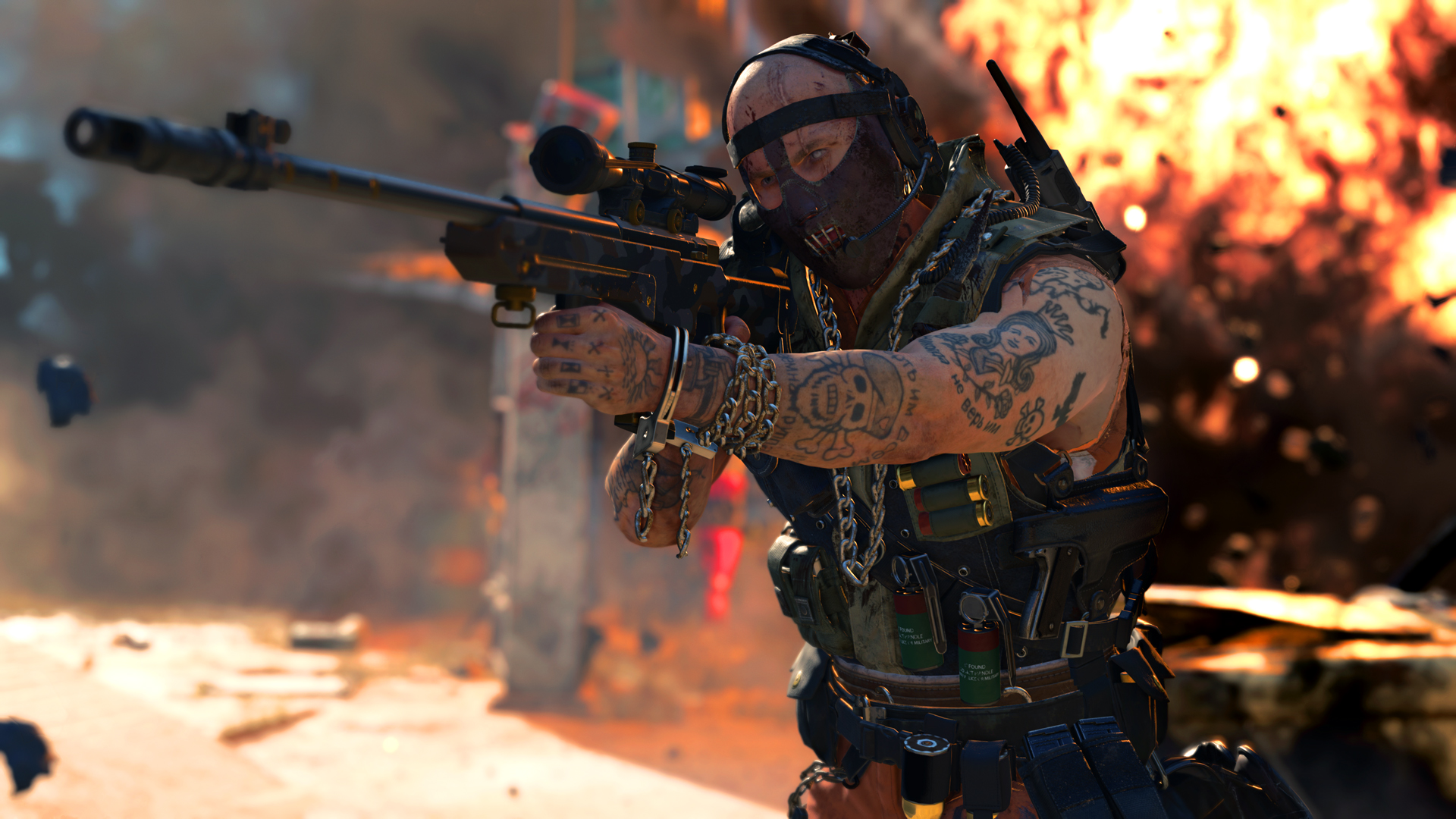 Today’s game update delivers the new Snipers Only Moshpit to Black Ops Cold War! In this new MP mode, two teams show down in Team Deathmatch and Domination on 6v6 maps with only sniper rifles enabled. Lethal and tactical equipment are restricted, as well as Scorestreak weapons such as the Combat Bow and War Machine, so it’s all down to you and your rifle.

Set up your best sniper loadouts and take your best shot this week. Snipers Only Moshpit will be available for a limited time as we prepare for more incoming MP modes and playlists, so get out there and show us what you’ve got!

In Zombies, we’ve made some new gameplay improvements to the new Cranked mode: most importantly, we’ve removed Plaguehound rounds to prevent players from running out of time between rounds. The Cranked Timer also now pauses while using Support items. These changes should make surviving into higher rounds even more viable with the right strategies... looking forward to seeing how high everyone can climb!

Our new Dropkick 6v6 mode also continues in Multiplayer this week, and our friends at Raven have updated Warzone’s featured playlists to include Resurgence Duos and Mini Royale Quads in Rebirth Island, and Blood Money Quads in Verdansk. Check out what’s new in Black Ops Cold War and Warzone below, and visit our Trello board to see what we’re currently tracking: