Into the Dark Aether: A New Zombies Story

Everything you need to know about Black Ops Cold War Zombies.

It wouldn’t be a Black Ops game without Zombies, and today, the wait is finally over! Today’s reveal of Black Ops Cold War Zombies introduces fans to a new chapter: the Dark Aether story. In case you missed today’s reveal, you’ll want to watch it in its entirety before you go any further:

After more than a decade of hidden secrets and sneaky ciphers, long-time Zombies fans knew they’d get a bit more than just a surprise reveal out of the blue. While today may have marked the world premiere of new gameplay and more... there’s been a lot to talk about before the reveal.

From clues hidden in the teaser footage at the end of our MP Reveal Trailer to key pieces of Zombies intel unveiled over the past week, the Easter Egg-hunting community began connecting the story together long before today. And as any Zombies fan should expect, the importance of those pieces can’t be overstated. 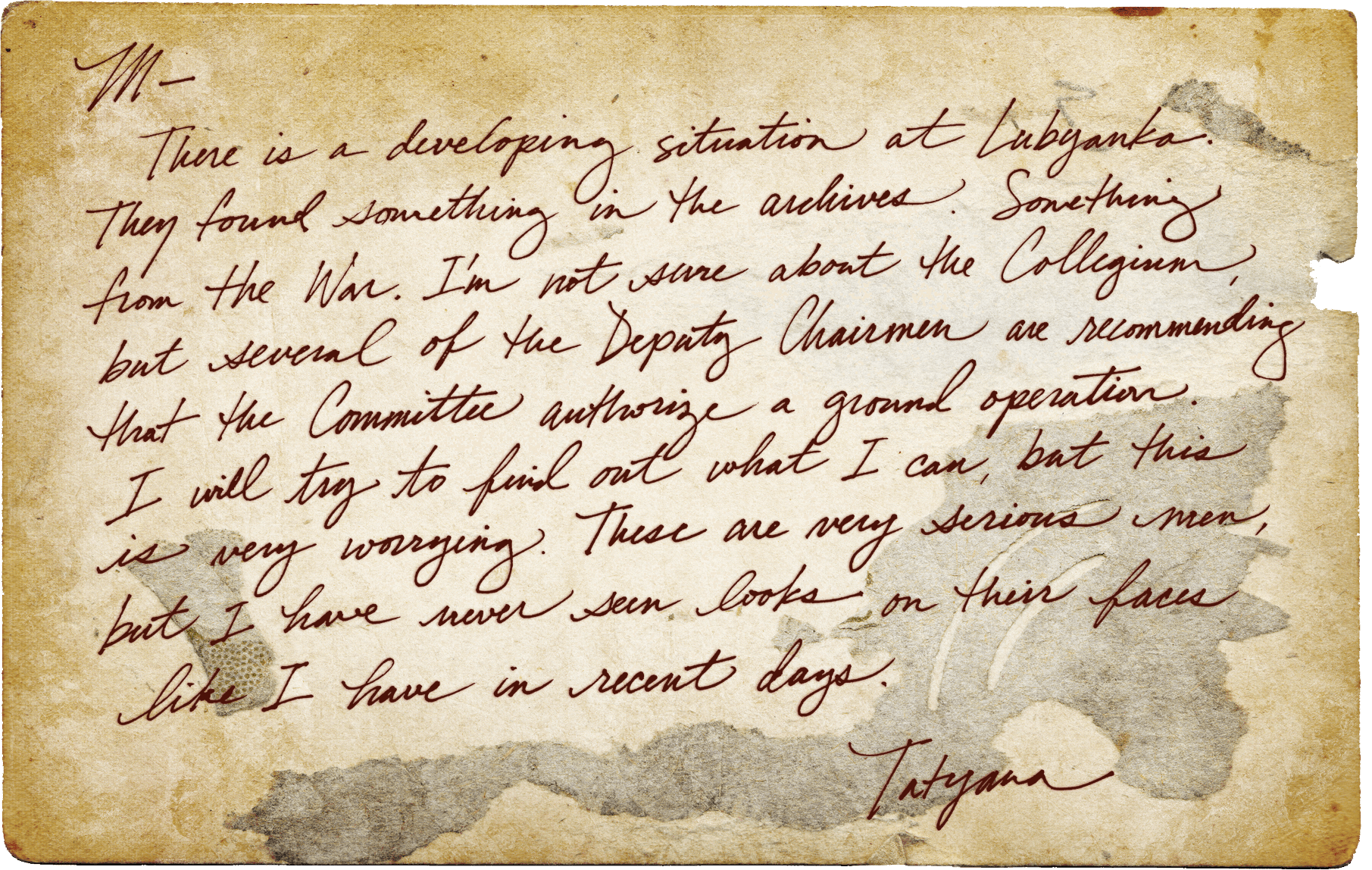 Taking place in the 1980s, Black Ops Cold War paves the way for a completely new Zombies experience that celebrates the heritage built since World at War. This is something fresh, with touches of the familiar... if you know where to look. It’s a new beginning, laced in legacy.

This is the first episode of the Dark Aether story... “Die Maschine”:

Though set in the ‘80s, the origins of “Die Maschine” (pronounced “dee mah-SHEEN-eh” for all you non-German speakers out there) reach even further back in history. The discovery of a World War II-era experiment known as Projekt Endstation threatens to set off a new arms race between the superpowers, as each side attempts to harness the dark power at the heart of it all.

“Everything that happened in the Aether Story actually happened. At the end of Black Ops 4, our heroes – in their various incarnations – sacrificed themselves in order to collapse the multiverse and banish the evil they bravely fought to the Dark Aether. They hoped their actions would create a new world... a singular reality. One free from the forces of darkness that had plagued their existence.

They were half right.” – Craig Houston, Lead Writer

For the first time in a Black Ops game, Zombies will blur the narrative lines between modes. Instead of being locked to one of four characters, you’ll play as the Operators from Multiplayer... and even some familiar faces from the single-player Campaign, including Russell Adler, Lawrence Sims, and even Sgt. Frank Woods himself.

These operatives are part of Requiem, a CIA-backed international response team led by Russian-American Grigori Weaver – another familiar face for long-time Black Ops players. Tasked with investigating and suppressing the abnormal phenomena occurring in the facility below, they will be guided by Weaver on their mission to find the truth.

“Requiem features a diverse supporting cast drawn from the finest minds across various military and scientific fields. They, along with Weaver, will help advise players on their journey.” - Corky Lehmkuhl, Studio Creative Director

Throughout their mission, Requiem team members will also come up against the Omega Group, a mysterious, Soviet-led organization hell-bent on researching (and possibly exploiting) the unexplainable anomalies manifesting around the world. And among the full cast of characters, you won’t be sure who you can trust and who to keep an eye on. One contact in particular – Sam – has access to KGB intel that may prove more than a little useful.

In many ways, Treyarch is bringing Zombies gameplay back to the foundations that players loved in previous Black Ops games, with some new twists and improvements along the way. You’ll find upgradable fan-favorite Perks including Juggernog, Speed Cola, and Quick Revive – complete with classic jingles and redesigned Perk machines – as well as the all-new Elemental Pop Perk to modify your ammo types in a pinch.

You’ll Pack-a-Punch your arsenal for massive upgrades, try to roll a Ray Gun at the Mystery Box, purchase weapons at Wall Buys, and fight off wave after wave of the undead in classic round-based survival. Everything you’d expect at the core of the Zombies experience is right where it belongs.

“For all that we’re bringing back to Black Ops Cold War Zombies, returning to our roots has also inspired us to look back across the entire history of the mode and ask ourselves what’s working... and what can work even better?” – Kevin Drew, Lead Zombies Systems Designer

We’re also upping the ante by bringing in new mechanics, like weapon rarities, discoverable loot, Field Upgrades, support weapons, persistent loadouts, and even the optional choice to exfil from the map with your squad when things get too hot... if you can survive the onslaught. If you’ve ever wanted to deploy a Sentry Turret or Chopper Gunner on a horde of zombies, we’ve got you covered. If you want to bring your own weapon into the next Zombies run with your squad, now you can.

In Black Ops Cold War, the team is dedicated to keeping all the classic elements of Zombies that worked so well in the past, while adding fresh layers of fun for new and returning players alike. And in the spirit of good times with friends in Zombies, we’ve got even more exciting news to share...

BRINGING THE ZOMBIES COMMUNITY TOGETHER

This is the most accessible and connected Zombies experience to date, with cross-play, cross-gen, cross-progression, and unified Battle Pass System progression for the first time in Zombies. This means the entire community will finally be united so you can play together with your friends and with a much bigger player pool regardless of platform. Your progress in Zombies is also directly tied to the Battle Pass system, so you’re always rewarded whether you’re playing Zombies or Multiplayer.

Another huge improvement with Black Ops Cold War: we’re delivering a series of free post-launch Zombies maps for the first time to further unify the Zombies community across the board! Words can’t express how excited we are to bring everyone together in more ways than one.

There’s more intel to come on what we’ve got planned for Zombies this time around, but we’ll leave you with just one more thing for now... 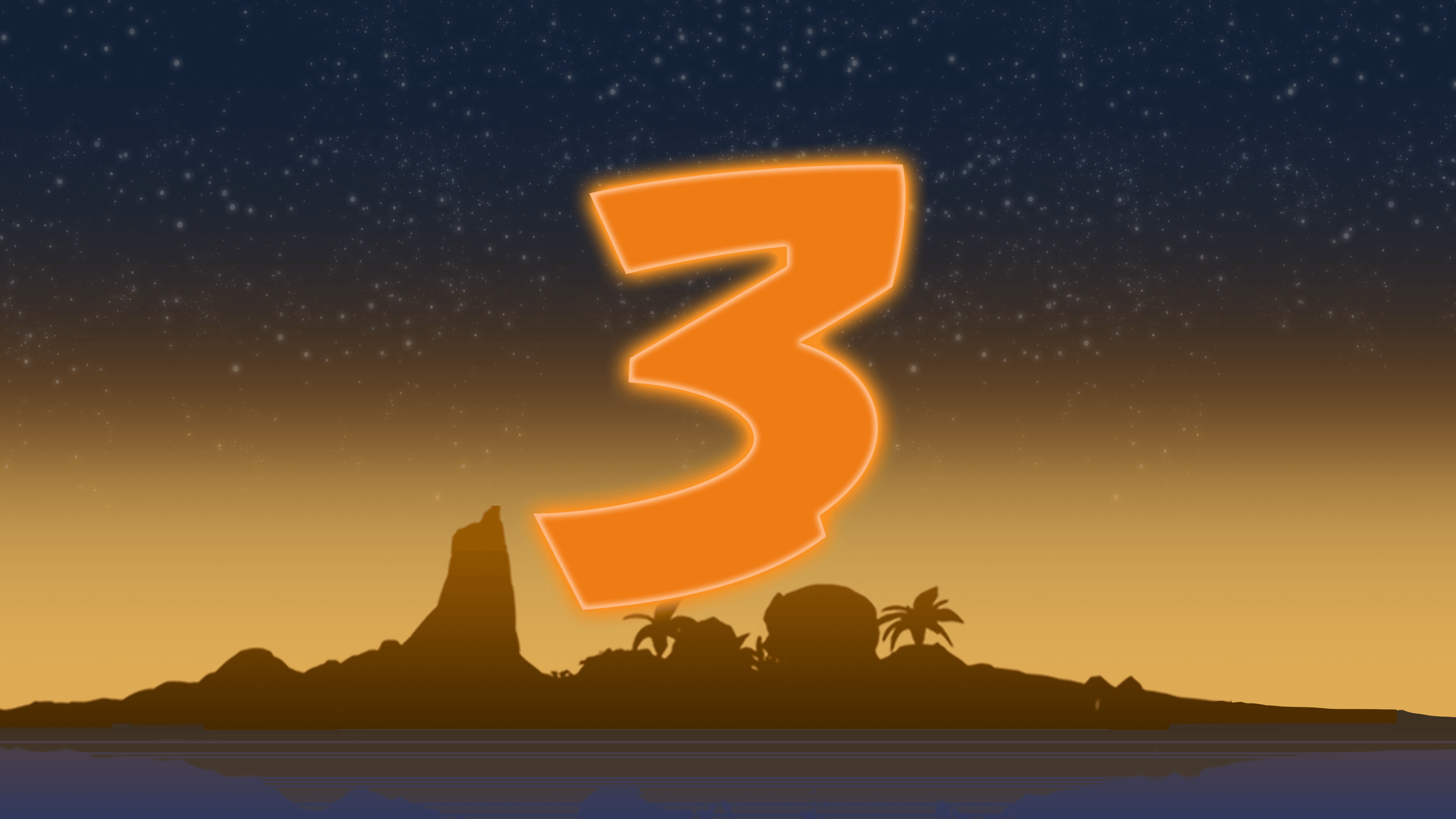 We hope you’re just excited as we are about this new beginning for Zombies, and we can’t wait for you to play “Die Maschine” starting November 13th in Black Ops Cold War, available for pre-order now.