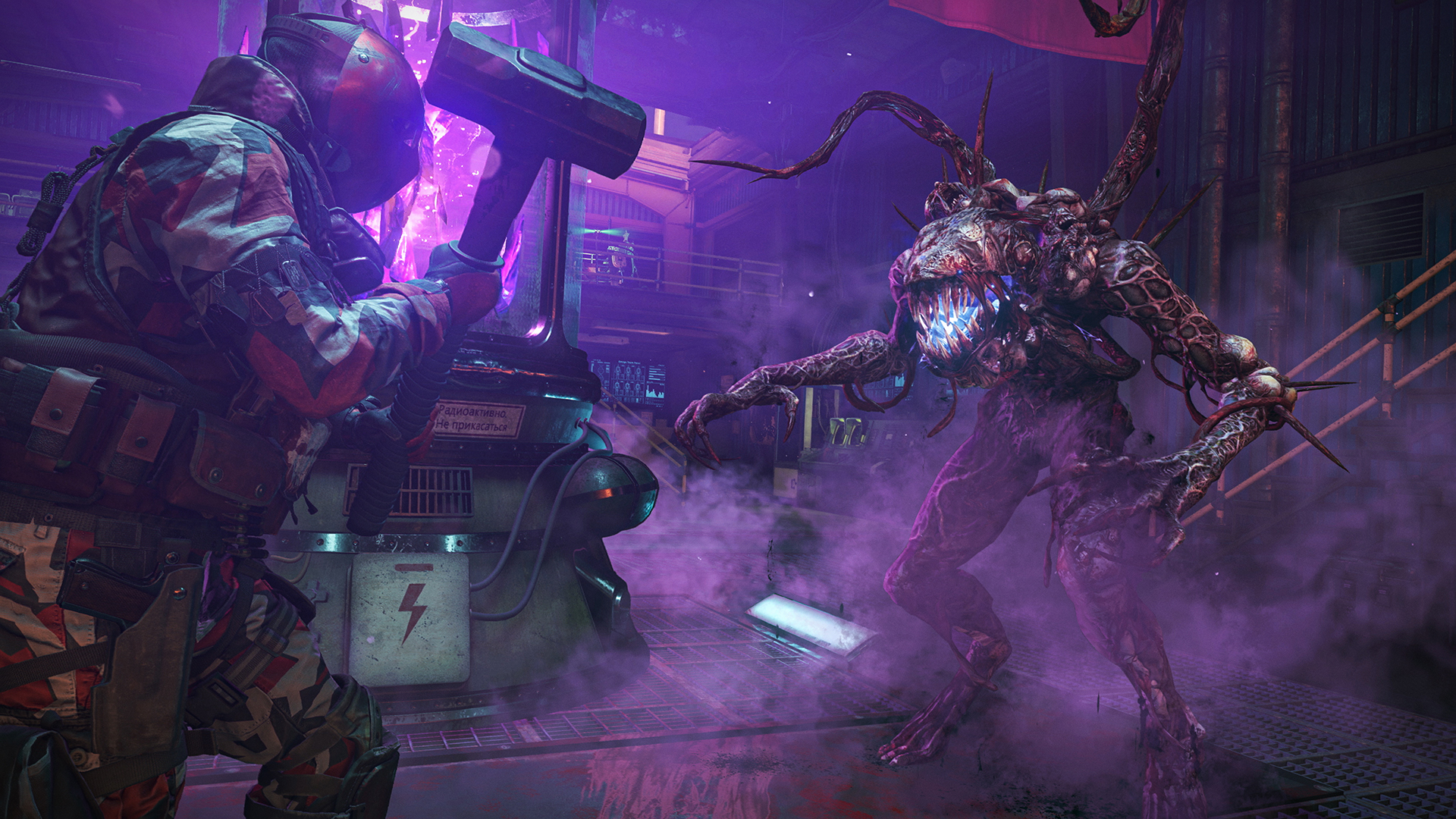 As Double XP Weekend continues, today’s update delivers new crash fixes for “Firebase Z” in Zombies and for Gunfight in MP, as well as a tweak to movement following yesterday’s adjustments. Read on to see what’s new: