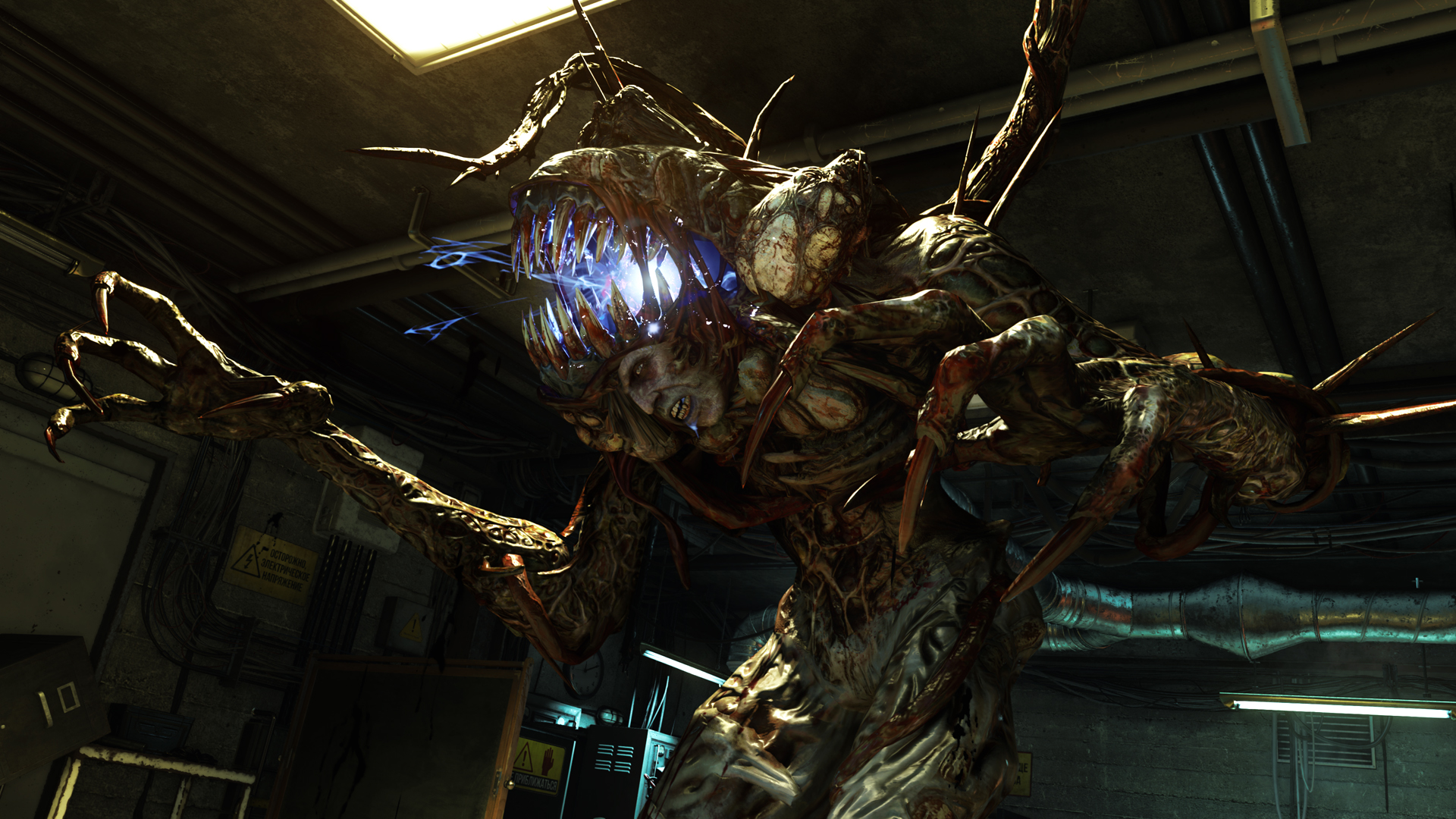 Following the launch of “Firebase Z,” Express, and much more in yesterday’s game content update, we’ve got a new update today with more additions, including new Prestige Shop content, Custom Game updates, a slight adjustment to jump movement, stability fixes for Express, and improvements for the H.A.R.P. Scorestreak in Multiplayer.

On the Zombies front, the “Firebase Z” main Easter Egg quest went live at 10AM PT today – happy hunting out there! We’ve also implemented several stability and bug fixes for the new map, plus new tuning adjustments for the RAI K-84, and the Mimic and Orda enemies.