Everyone’s favorite Marine is back in action.

Frank Woods is back and ready to serve in Call of Duty®: Black Ops Cold War. While our invincible U.S. Marine Corps Master Sergeant’s in-your-face persona hasn’t changed in 1981, the mission most certainly has. For the uninitiated, let’s journey back in time and remember how this hardened G.I. endeared himself to us all.

Born on March 20th, 1930, Frank Woods has been a dyed-in-the-wool rebel ever since his early years. He ran away from his Philadelphia home as a young child, never to return to the life he once knew. Getting by on his street smarts and razor-sharp instincts, Woods quickly learned to depend on no one but himself for survival.

After enlisting in the U.S. Marine Corps, Woods gained an extensive amount of fighting experience throughout the Korean War, and afterwards became a sergeant in the MACV-SOG during the Vietnam War. One can only imagine the reputation he earned in combat, which eventually led him to joining the CIA’s Special Activities Division.

On April 17th, 1961, Woods teamed up with CIA operatives Alex Mason and Joseph Bowman on a covert mission in Santa Maria, Cuba, to assassinate Fidel Castro. Fearless and impulsive, Woods led the team in their raid on Castro’s building, where Mason was thought to have successfully executed Castro. Though the mission was a failure upon discovering their target was a body double, Woods was able to successfully extract himself and Bowman while Mason was captured at the hands of Soviet General Nikita Dragovich.

With Mason’s eventual return in October of 1963, the team got back together to execute Operation Flashpoint. On the President’s orders, Woods led Mason, Brooks, and Bowman into a Soviet facility to disrupt the launch of a Soviet missile and extract fellow operative Grigori Weaver. After an intense battle – and Weaver losing his left eye to Col. Lev Kravchenko’s knife – Woods and his team successfully rescued Weaver and took out members of the Ascension Group while continuing to hunt down Dragovich and Kravchenko. 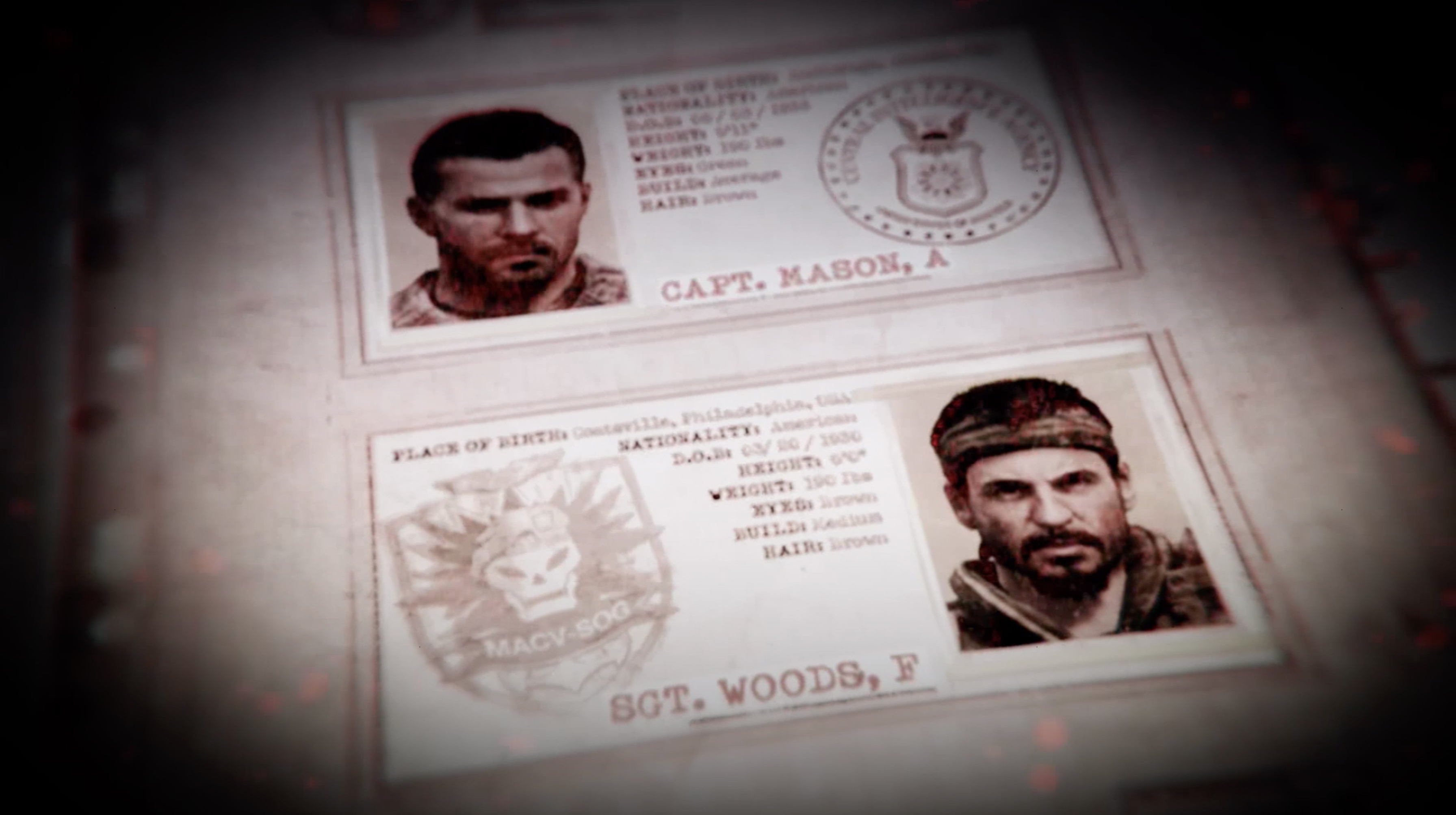 Following Dragovich’s trail, Woods partnered up again with Mason five years later in Vietnam, when they met with CIA Special Agent Jason Hudson to track down a Soviet defector suspected of holding key information about Dragovich’s master plan. The Studies and Observations Group (SOG) unit was then led to Laos, where they discovered a shot-down Soviet cargo plane carrying Nova 6 gas only to be captured before they could report their findings.

In one of the most intense confrontations in Black Ops history, Woods, Mason, and Bowman were forced by their captors to gamble with their lives in a game of Russian Roulette. Though Bowman didn’t make it out alive, Woods and Mason were able to stage a last-minute escape thanks to Woods’ unstoppable survival instincts. After stealing a helicopter and making their way to Kravchenko’s compound, the two soldiers confronted Kravchenko in a bloody fight ending with Woods and Kravchenko falling out of a window. Both men were presumed dead following an explosion just moments later.

Over a decade later on January 13th, 1981, in Trabzon, Turkey, Woods learns about a legendary Soviet operative whose existence has been questioned even within the deepest ranks of the CIA. Within a matter of weeks, he joins a newly assembled team tasked with tracking down this dangerous figure at any cost, and the next chapter of his story begins. 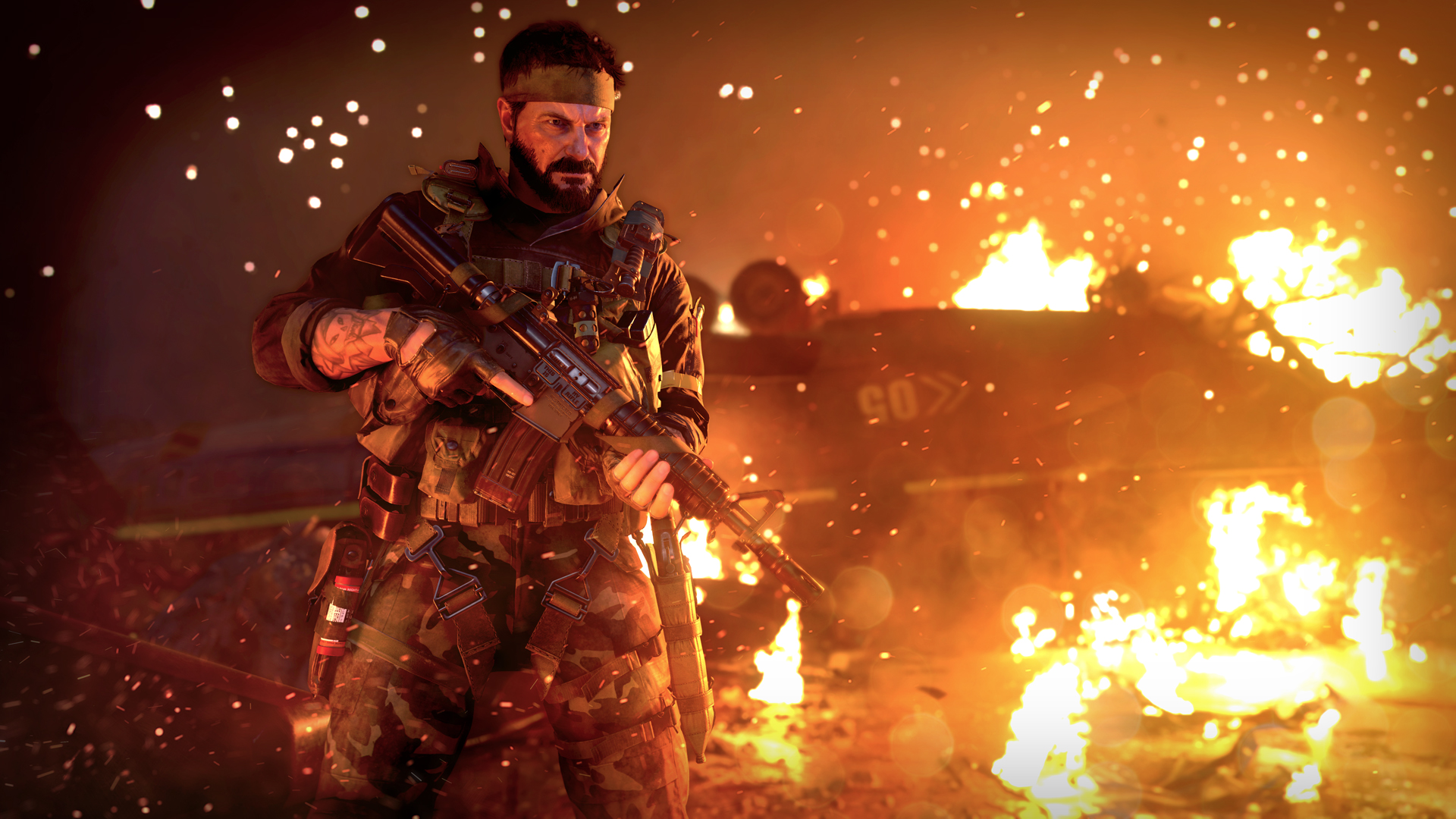