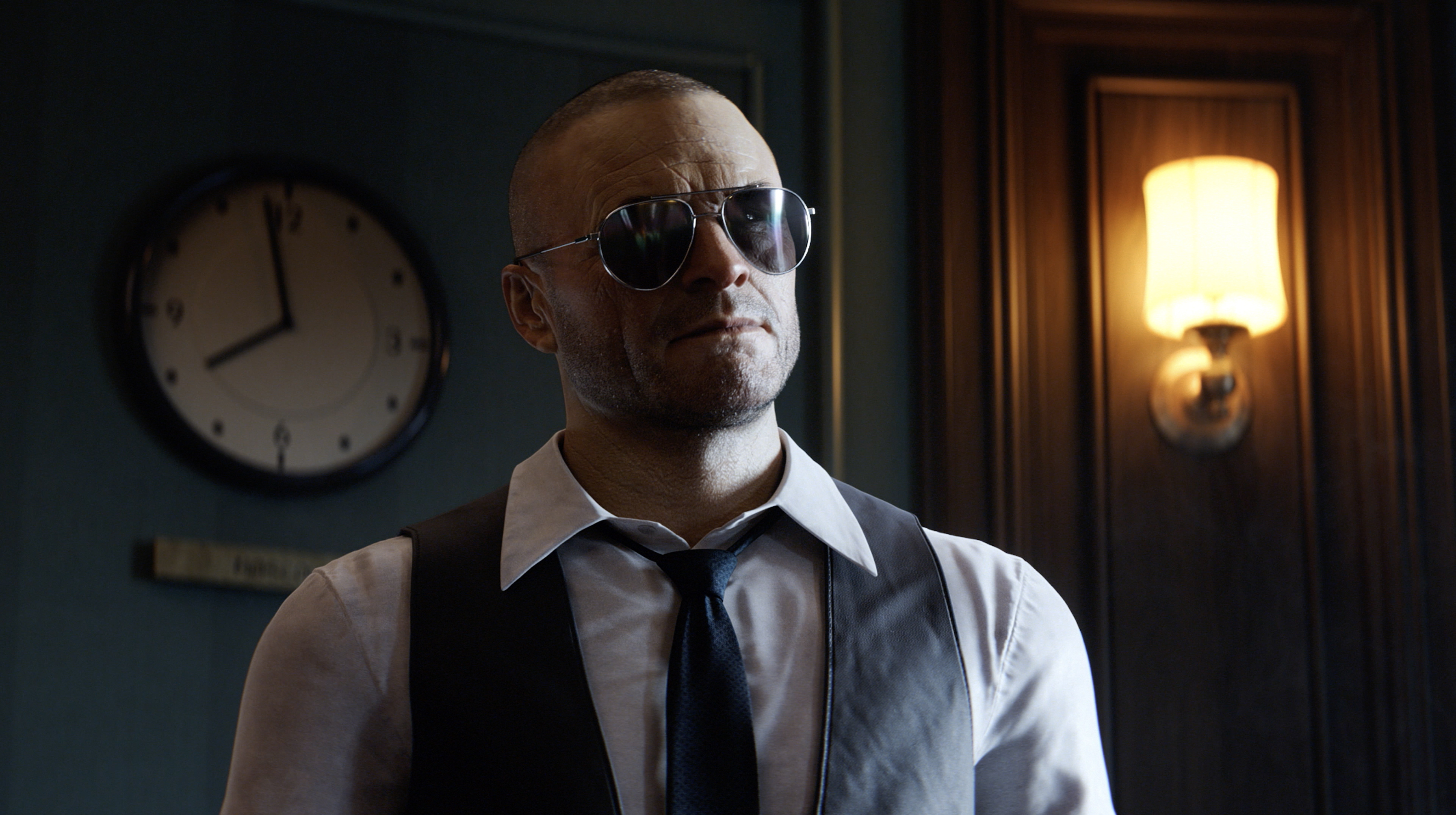 Every out-of-control badass needs a handler, and fortunately for Black Ops fans, Alex Mason was no exception. Special Agent Jason Hudson stepped into that role at a critical moment in Mason’s journey in the original Call of Duty®: Black Ops, and he’s been called back into action in Call of Duty: Black Ops Cold War. But if you think you know everything about Hudson... think again.

Jason Hudson was born and raised in Washington D.C., with big dreams of one day serving his country like his older brother had in World War II. He enlisted and served in the U.S. Army’s 101st Airborne Division in the Korean War, but after being honorably discharged in 1955, his path took him in another direction. Hudson enrolled at Georgetown University to study psychology and political science, proving to be an exceptional student.

After graduating, he entered the CIA where his intelligence and perseverance pushed him quickly up the ranks, leading to his selection for some of the most dangerous assignments imaginable. Though utterly loyal to the CIA, many questioned his personal allegiances as he pushed his associates to the brink so he could accomplish his own goals. How would this selective loyalty serve Mason and accomplish what needed to be done for what Hudson viewed as the greater good? We all know the answer today, but it’s worth reflecting on the events that led us to finding out what the numbers really meant.

Five years later, Hudson joined Mason and Sgt. Frank Woods in Khe Sanh, Vietnam, to investigate rumblings of Soviet activity in the area. The mission proved to be a valuable endeavor despite its inherit dangers, as the team worked to locate a Soviet defector with key intel. Hudson managed to hold his own in a massive battle as the men fought to successfully evacuate the area.

In early February of 1968, Hudson was sent to Kowloon City, Hong Kong, to interrogate Dr. Daniel Clarke, one of the engineers responsible for the creation of the infamous chemical weapon, Nova 6. After “carefully extracting” key information from Dr. Clarke that identified Nazi scientist Doctor Friedrich Steiner as the creator of the project, Hudson prepped a team to travel to the Soviet facility at Mount Yamantau to seize evidence of weaponized Nova 6 gas.

Teaming up with fellow CIA operatives Grigori Weaver, Terrance Brookes, and Bruce Harris, Hudson infiltrated the Yamantau base to gather evidence and apprehend Dr. Steiner. Inside the facility, Steiner made contact with the team remotely to negotiate a deal for his life in exchange for intel on Dragovich, knowing his days were numbered.

On the fateful day of February 23th, 1968, Hudson and Weaver led Alpha Squad on a desperate mission to extract Steiner from Rebirth Island alive. With the base on full alert, the race was on to get to Steiner before anyone else... meanwhile, Mason and his friend Viktor Reznov had also arrived on the island to breach the laboratories and take out any resistance along the way. After reaching Steiner ahead of Alpha Squad, Mason believed Reznov was responsible for confronting and killing Steiner in his laboratory, but Hudson and Weaver witnessed a different version of the truth.

With no other options to turn to, Hudson resorted to pushing Mason beyond his limits in a lengthy interrogation until the harsh realities of Mason’s brainwashing from years past were finally revealed. Believing that Mason’s subconscious held the key to stopping Dragovich, Hudson worked with Mason to locate and take down the newly discovered numbers station on the Soviet ship Rusalka and put an end to Dragovich for good.

On January 17th, 1981, Hudson calls upon his old colleague, Russell Adler, to form an elite team of operatives in the pursuit of a dangerous Soviet agent. Although he doesn’t fully trust him and disagrees with some of his more unconventional methods, Hudson knows that if anyone has the personal motivation to see this task through to its conclusion, it’s Adler.

Watch for more intel this week on Adler and the rest of the crew you’ll be working with in the Call of Duty: Black Ops Cold War single-player Campaign, launching globally on November 13th.