Think you’ve truly mastered a weapon? Think again; read our tips for unlocking the all-new Obsidian Camo for your favorite primary or secondary… Or for every single weapon in the game.

By now, you may have earned Gold camo on a weapon by completing 10 different camo challenges. Maybe you’ve earned the Platinum camo by earning Gold for an entire weapon category. Or, if you’re an extremely dedicated Call of Duty: Modern Warfare Operator, you may be running around the lobbies in that colorful and awesome Damascus camo.

Now, a brand new camo has become available: Why not unlock it, and show your true mastery of a given weapon, and deck it out in a sleek and foreboding black?

The latest update to Modern Warfare brought the Obsidian camo, the ultimate badge of honor for weapon mastery. Unlocking it for a single weapon – let alone the entire arsenal – will take time, but those who put the effort in will be rewarded with one incredibly badass camouflage for that weapon.

Here is how you unlock Obsidian camo, and what advice we have for those chasing one of the ultimate prizes within Modern Warfare. 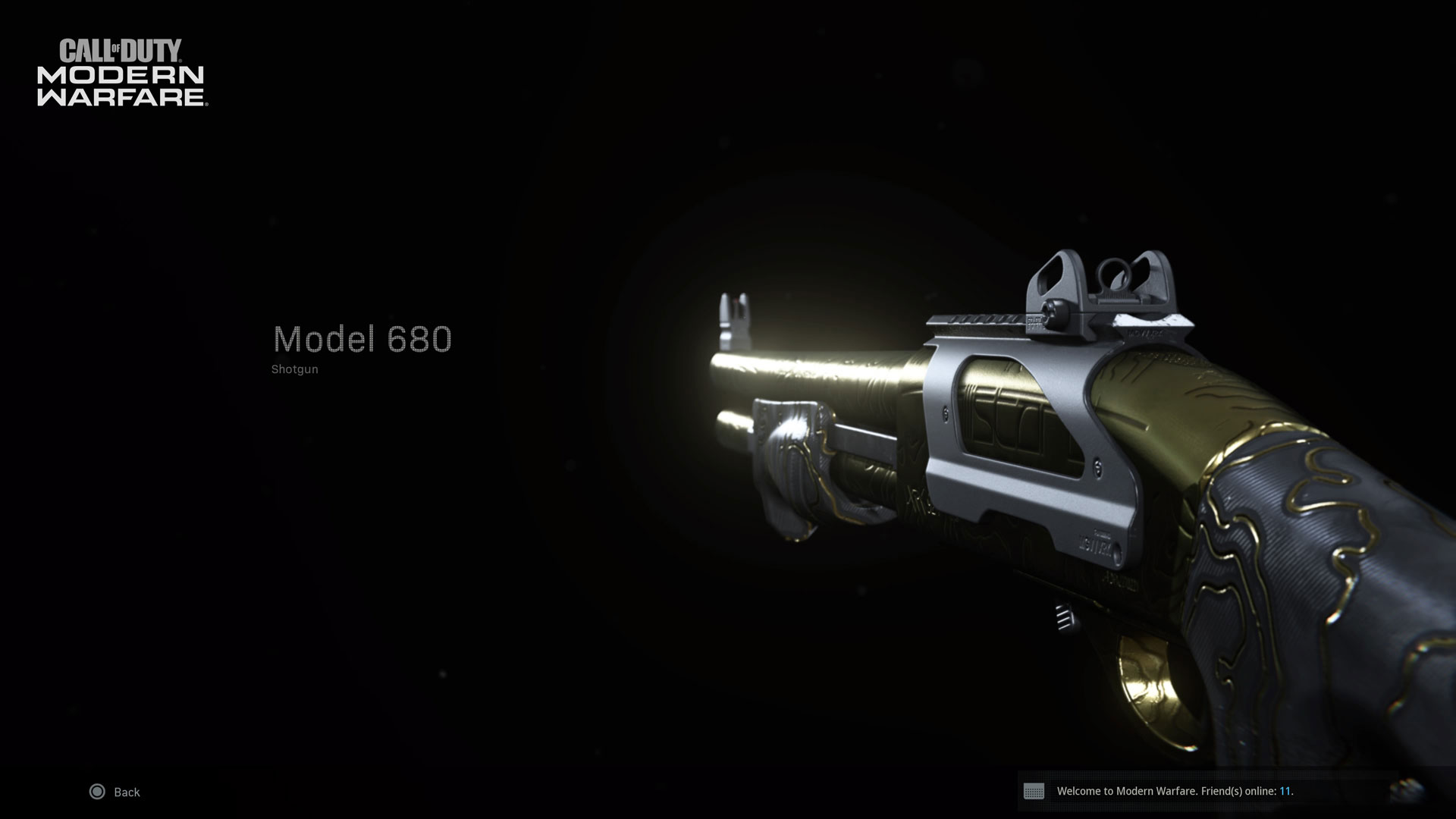 Before you even step on the path to Obsidian for a given weapon, you must first unlock Gold for it.

Each level up on a given weapon can unlock a weapon attachment, perk, and/or a camouflage that can be equipped through Gunsmith.

Within each camo set are nine more camo patterns to unlock through camo challenges - unique objectives for every weapon class that test your abilities with that weapon in Multiplayer. These challenges have multiple tiers to them, giving you a new pattern upon completion of each step until you’ve fully completed the objective.

Completing all ten camo challenges unlocks the Gold camo for that weapon.

Each weapon category – e.g. assault rifles, shotguns, melee – has different camo challenges. Check out this Rank Up Report for an example set of camo challenges needed to unlock Gold.

Note: you only need to unlock Gold on a weapon in order to then go for Obsidian camo. Platinum or Damascus camo unlocks are unnecessary, but true completionists should still shoot to earn those other mastery camos. 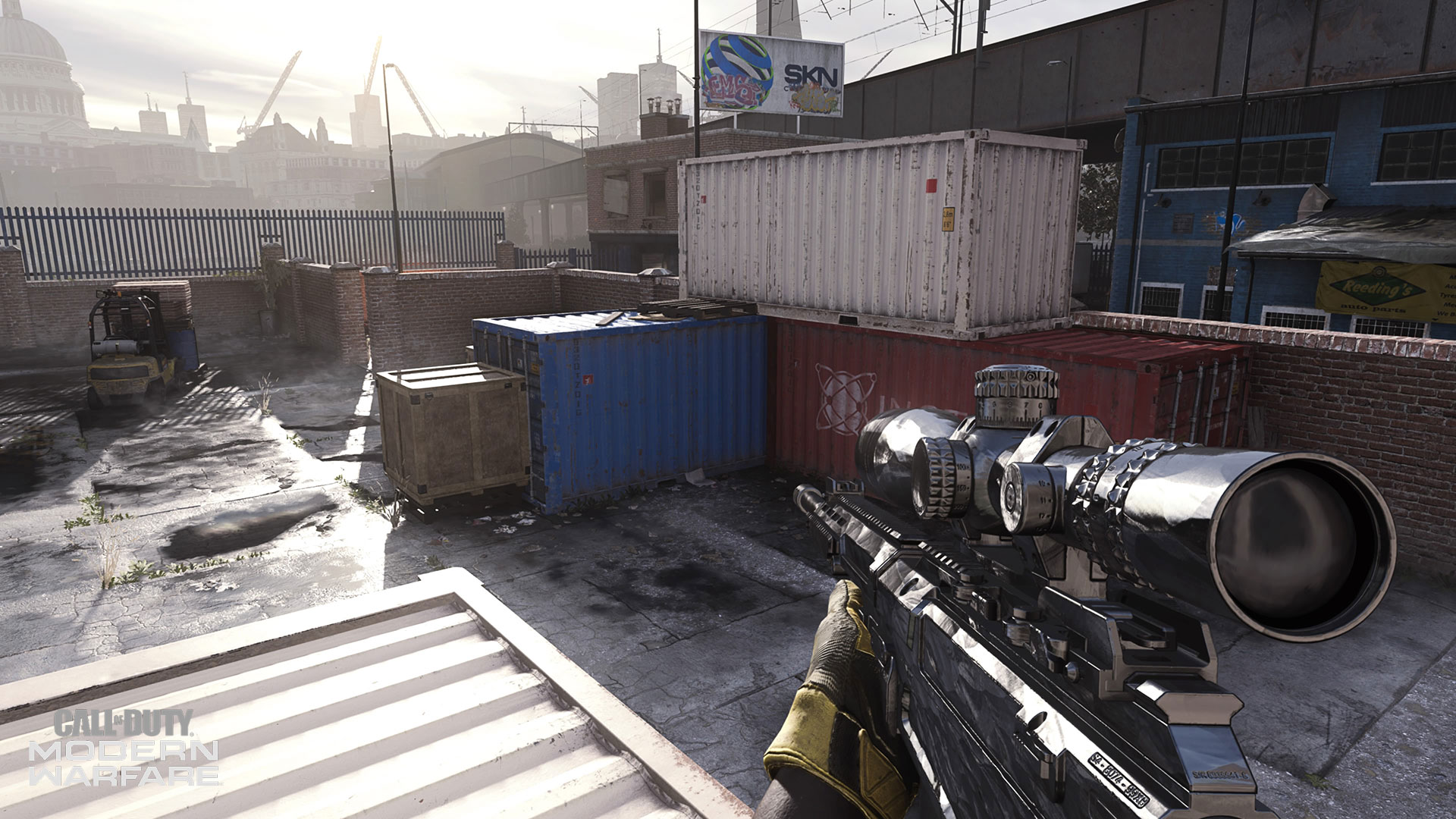 Welcome to the March for Obsidian

Now that your weapon has Gold camo, the path to Obsidian is open.

Just like Gold camo, all the weapon categories have different criteria for unlocking Obsidian camo:

Tip: This is the longest challenge out of the bunch but remember: you are able to “stack” objectives in a single match. For example, if you get 30 kills with the AK-47, you get two tallies towards Obsidian. 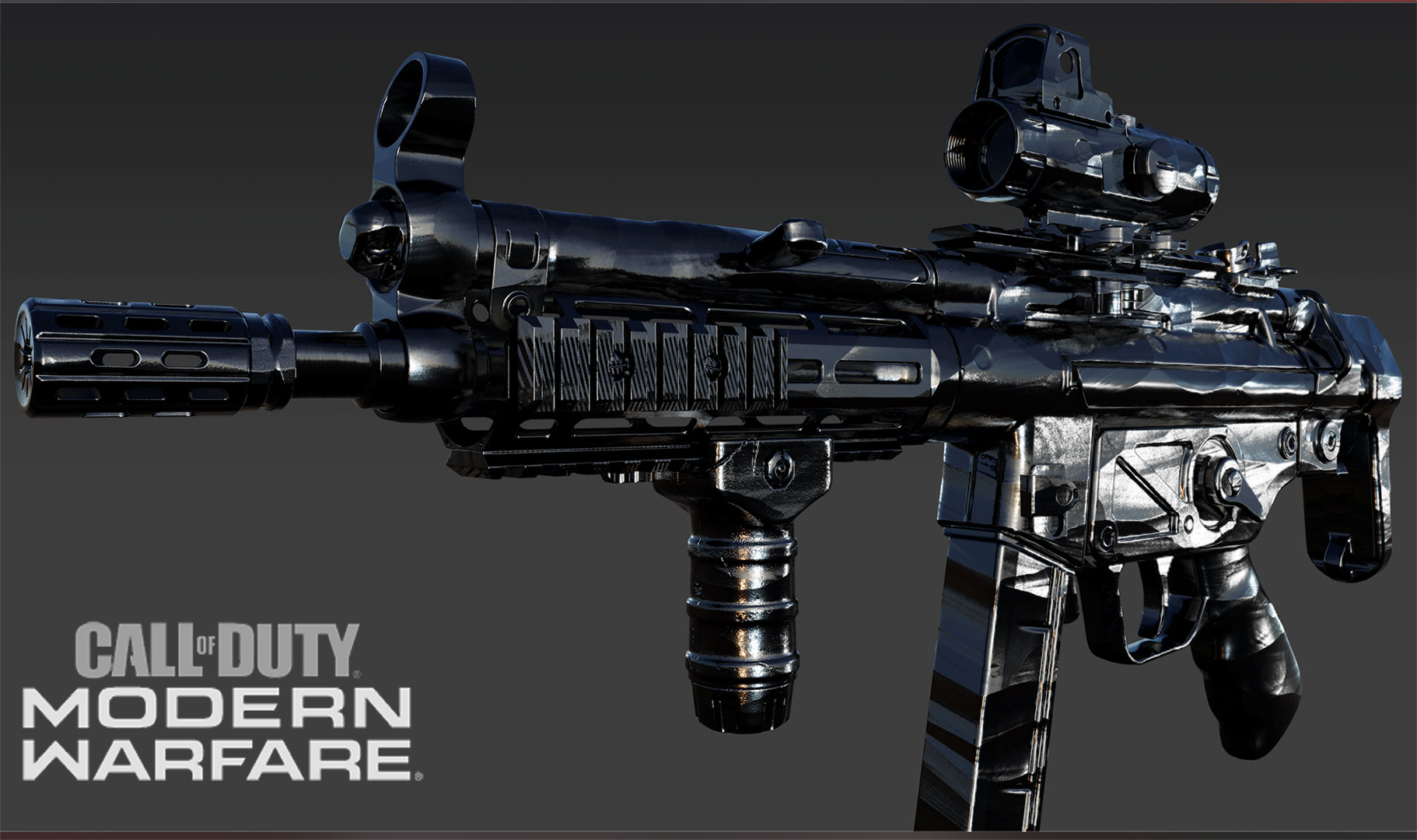 Tip: SMGs are surprisingly diverse even if they all are relatively good in close-range engagements. Try using damage range increasing attachments for low fire rate SMGs, and hip fire accuracy boosting attachments for fast firing ones.

Tip: Don’t be afraid to rush in and play aggressively with shotguns, which excel in extreme close-quarters. Consider using Stim in your loadout to heal up faster to keep the pressure up in each engagement.

Tip: These bulky weapons can do plenty of damage in Ground War. Unload the often-large clips of these weapons across bigger combat zones, and don’t forget to mount them to better manage their recoil!

Tip: All marksman rifles can down enemies in a single shot to their head. Whether you are holding back as a quasi-sniper or quickscoping, always aim for the head when using these weapons.

Tip: Snipers may be inclined to sit back and let enemies come to them. However, you may not have enough time to get 15 kills this way, so you might have to be more aggressive when using this weapon class to unlock Obsidian quicker.

Tip: The Riot Shield has an “easier” Obsidian challenge, although it may be tougher to score two Riot Shield hits in succession to take down an enemy. Try using Smoke Grenades or other tactical equipment to close the gap between you and the enemy.

Tip: If you are having trouble getting a full kill with a handgun, try taking an enemy’s health to near-death, then switch to your pistol to finish them off. Or, if you are good at landing headshots, pistols have great headshot damage multipliers, so go for accuracy rather than speed. Stopping Power Rounds is a Field Upgrade worth considering when chasing this objective.

Tip: This challenge is dependent on your opponents, making this a challenge you’ll want to do while chasing Obsidian for other weapons. Playing Ground War increases your chances for progressing, as your squad is guaranteed to deal with vehicles on top of potential enemy Killstreaks.

Tip: Separate to other launchers, the RPG-7 challenges required direct kills rather than blowing up enemy technology. Try using Amped for faster RPG-7 reloads, or Shrapnel to make damage from it delay enemy health regeneration.

Tip: Both the Dead Silence Field Upgrade, and the perks - Ghost and Tracker are all excellent choices for sneaking behind enemy lines and getting Combat Knife kills. If all else fails, whip this blade out whenever an enemy gets too close for comfort.

Now you know how to unlock Obsidian, there is no time to waste: head to Modern Warfare and prove your true mastery of your favorite weapon…