Prepare for the shocking finale in Season Six.

Prepare for the shocking finale in Season Six.

The ultimate showdown between Requiem and Omega Group is about to begin.

Today, we’re proud to reveal the title, logo, and release date for the finale of Black Ops Cold War Zombies. “Forsaken” will launch October 7th at the start of Season Six! Like all post-launch Zombies experiences in Cold War, this new round-based map will be available for free, providing the shocking conclusion to the Dark Aether story’s opening chapter. 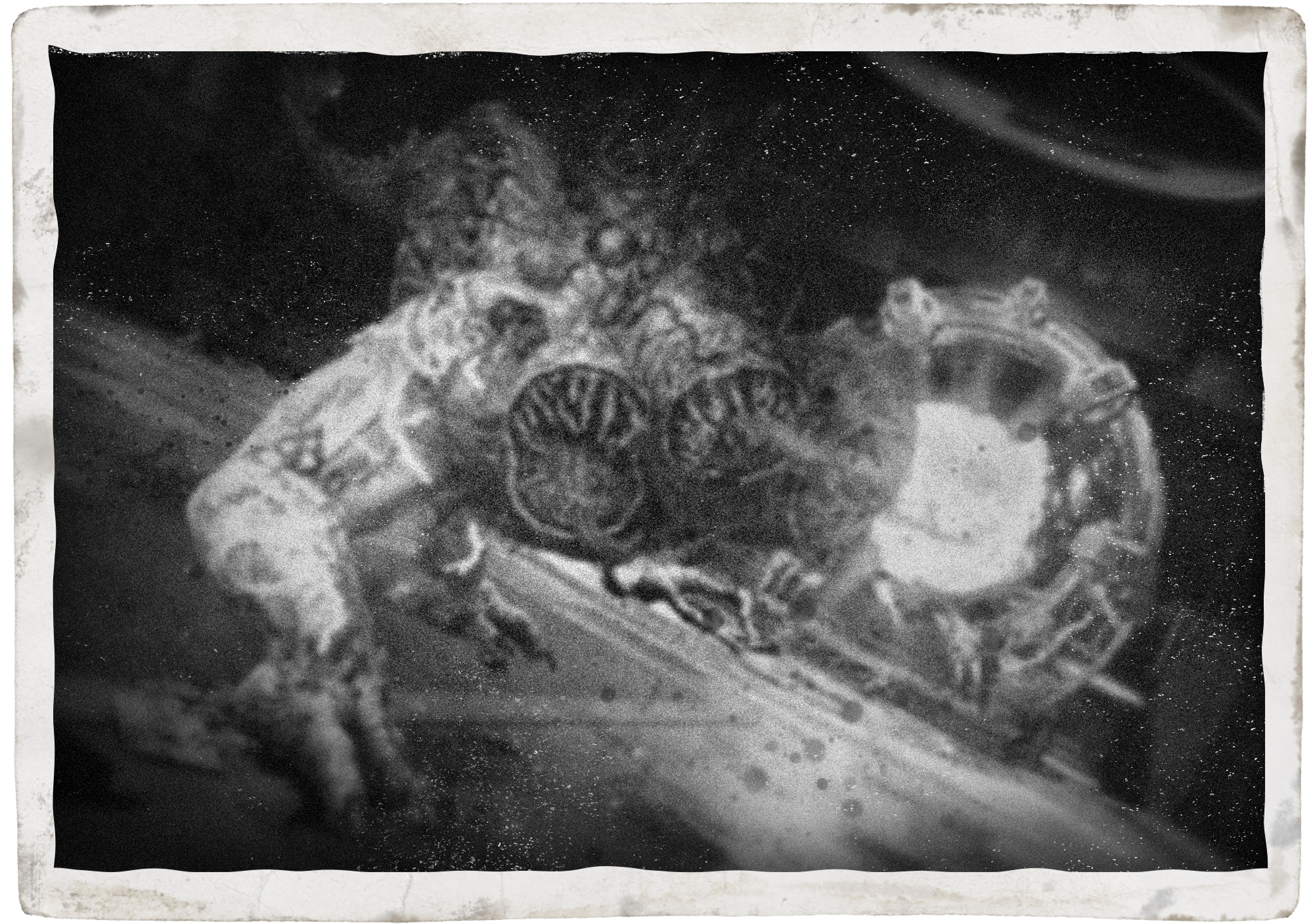 As fans have learned in the latest Intel throughout Season Five, Requiem’s Director has plans for Samantha Maxis, employing unorthodox methods to “help” her understand the powers she has developed during her time in the Dark Aether. Requiem and Omega have embarked upon rival operations to extract Sergeant Kazimir Zykov from the Dark Aether, believing this “lost Russian” – the Soviet soldier who closed the portal at Projekt Endstation – will be the key to preventing a destructive force from entering our world. 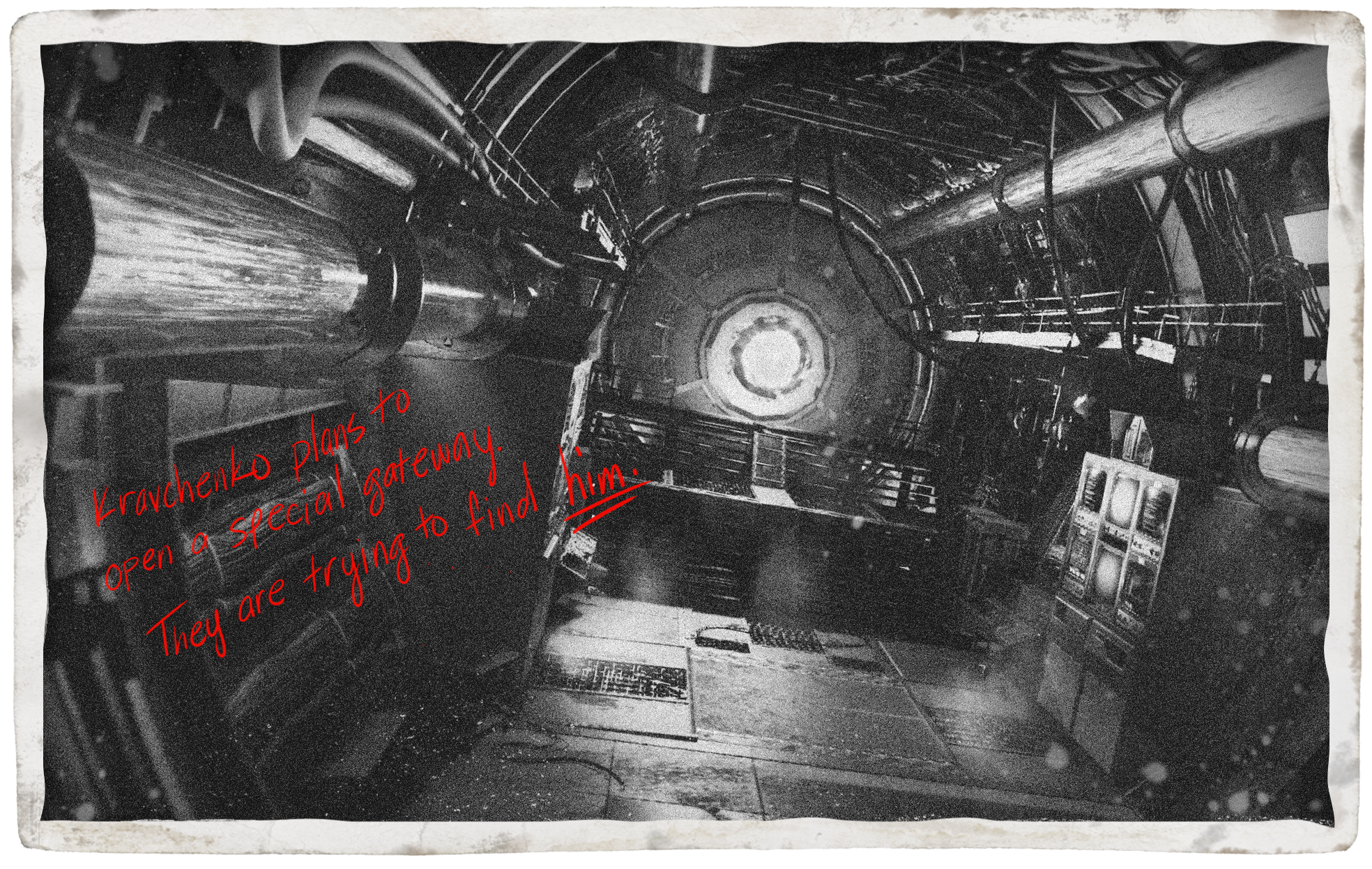 With Agent Maxis understanding the path ahead of her – and her own role in determining the fate of our dimension – the stakes couldn’t possibly be higher.

Be sure to turn on notifications for @Treyarch on Twitter in the coming days for more information on what’s coming to Zombies in “Forsaken,” including the official Season Six Gameplay Trailer and more teasers you won’t want to miss. Who knows what else is waiting in the Dark Aether...? 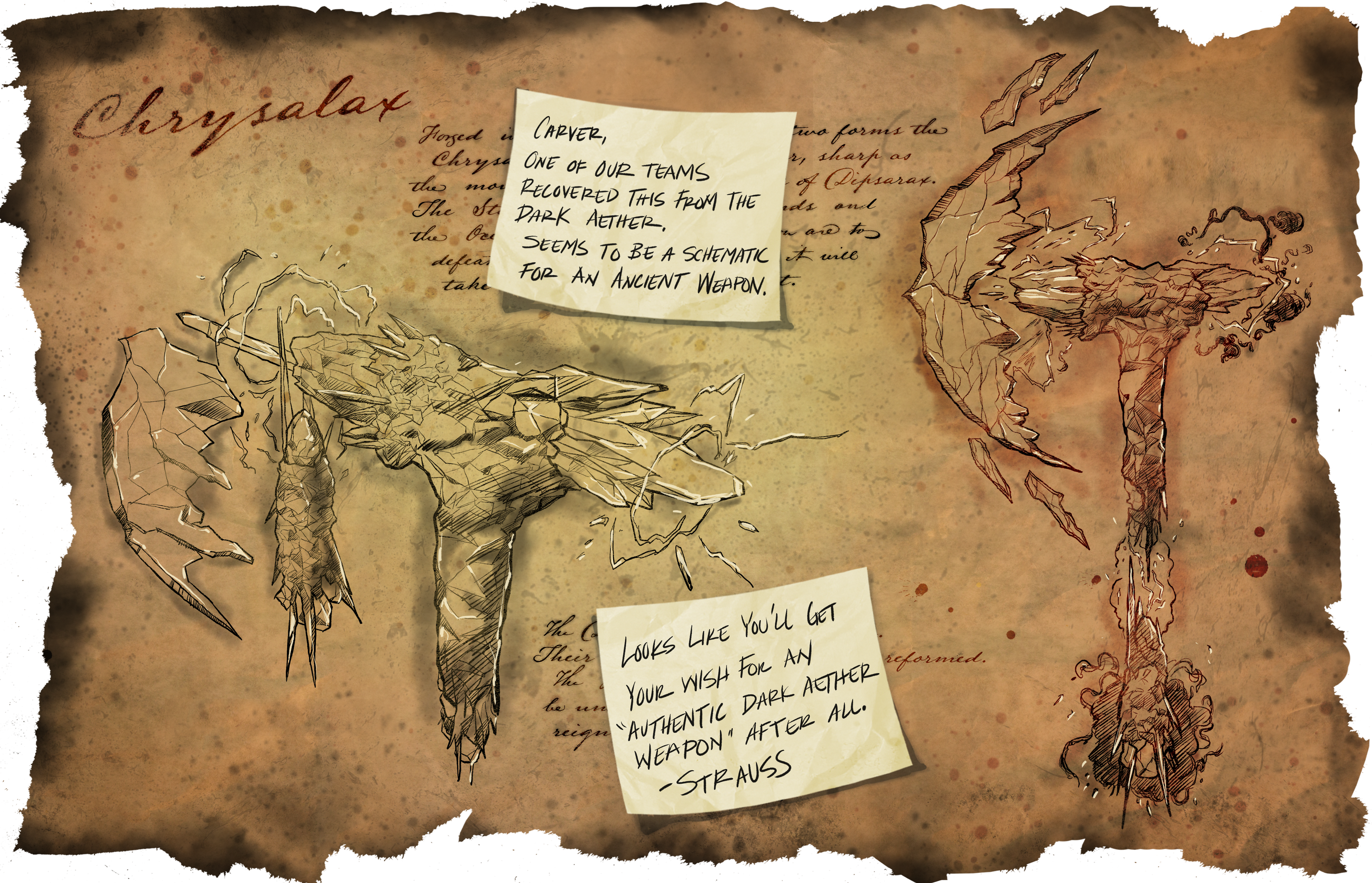