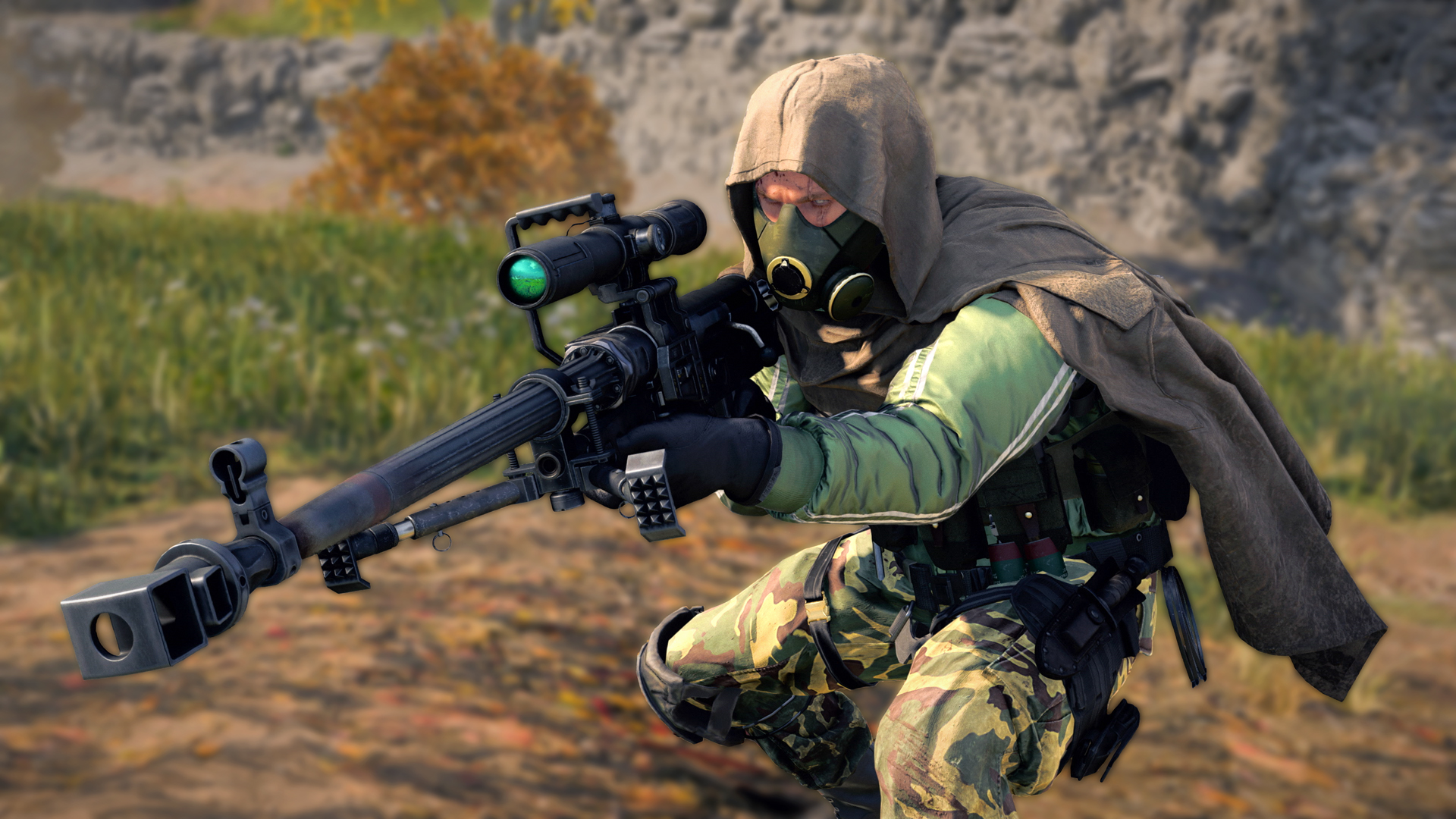 The heavy-duty ZRG 20mm sniper rifle is now available in Black Ops Cold War and Warzone as our sixth new weapon in Season Two! This devastating rifle fires massive 20mm rounds, packing more punch per shot than any other weapon in the Cold War sniper rifle class. Get your hands on the ZRG 20mm via in-game challenge or the “Jackpot Sniper” bundle, and drop into this week’s Snipers Only Moshpit to put your skills to the test.

Today, we’ve added a slew of new Zombies stability improvements in Outbreak, new gameplay updates in Dead Ops Arcade 3 and Onslaught, an out-of-bounds fix for Miami Strike, an increase to the damage of the RC-XD, and some additional fixes across the board. We’ve also addressed issues with progress tracking for the “Science” weapon camo challenges for Launchers and the “Classic” weapon camo challenges for the R1 Shadowhunter.

We’re currently tracking an issue with the R1 Shadowhunter appearing locked for some players after reaching 15/15 on their in-game challenge progress – please make sure to complete your matches when going for unlock challenges to ensure your progress is saved. As always, you can track these items and more at our Trello page. 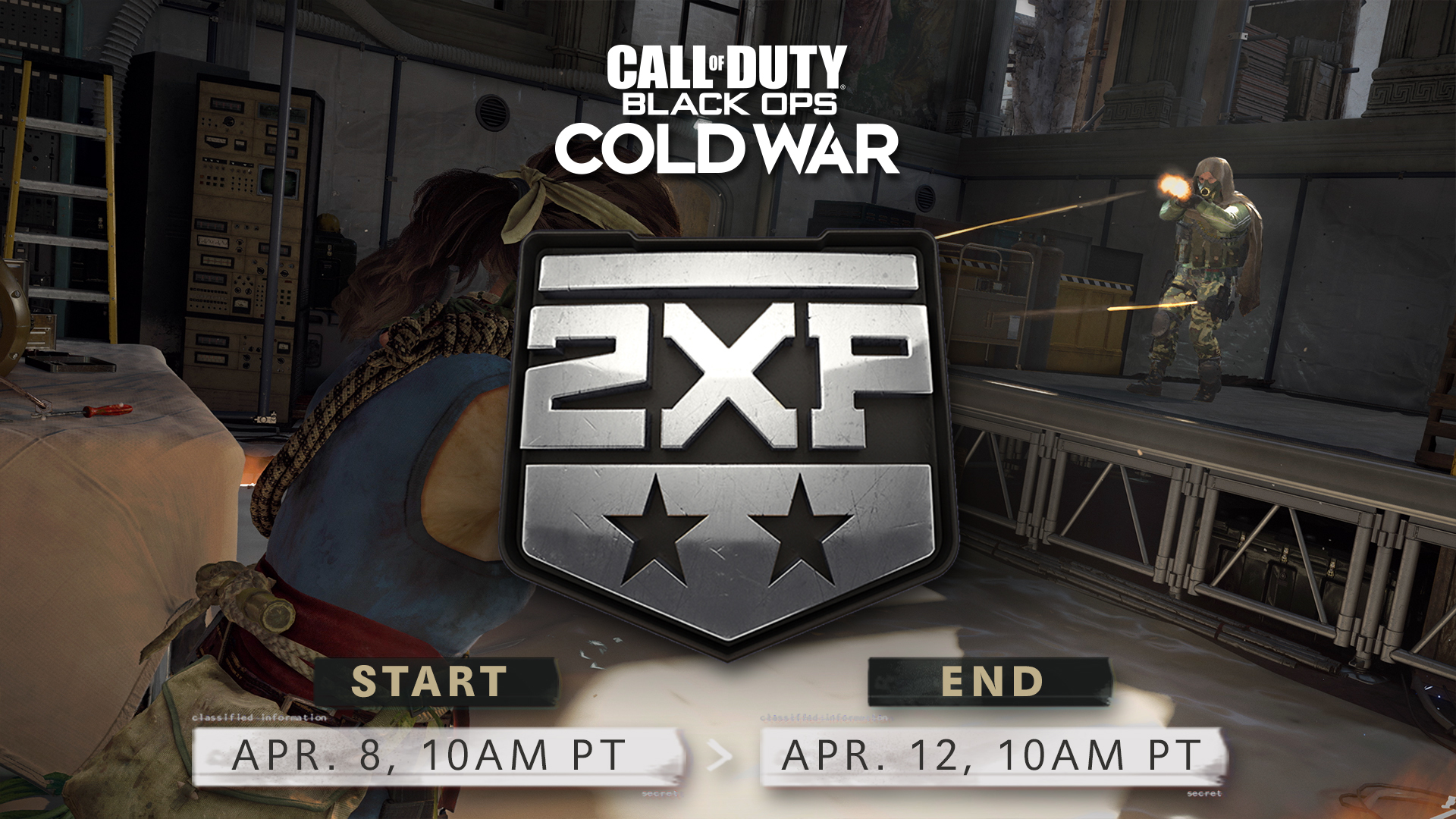 Get ready for more Season Two Reloaded content and features coming to Black Ops Cold War this week, including the introduction of Gunsmith Customs, the debut of Gunfight Tournaments with exclusive rewards, and the new Season Two Reloaded update for Gunfight Blueprints in MP!

We’re also bringing a four-day Double XP Weekend to Black Ops Cold War starting 10AM PT on April 8th through Monday, April 12th! With Season Three just around the corner, now’s the time to hit your next Prestige milestone before the next set of Prestige Levels comes online. For those who’ve already reached Prestige Master, you’ll continue to earn a new Prestige Key at every 50 levels to unlock legacy Prestige Emblems and Calling Cards at the Prestige Shop. Rise and grind.