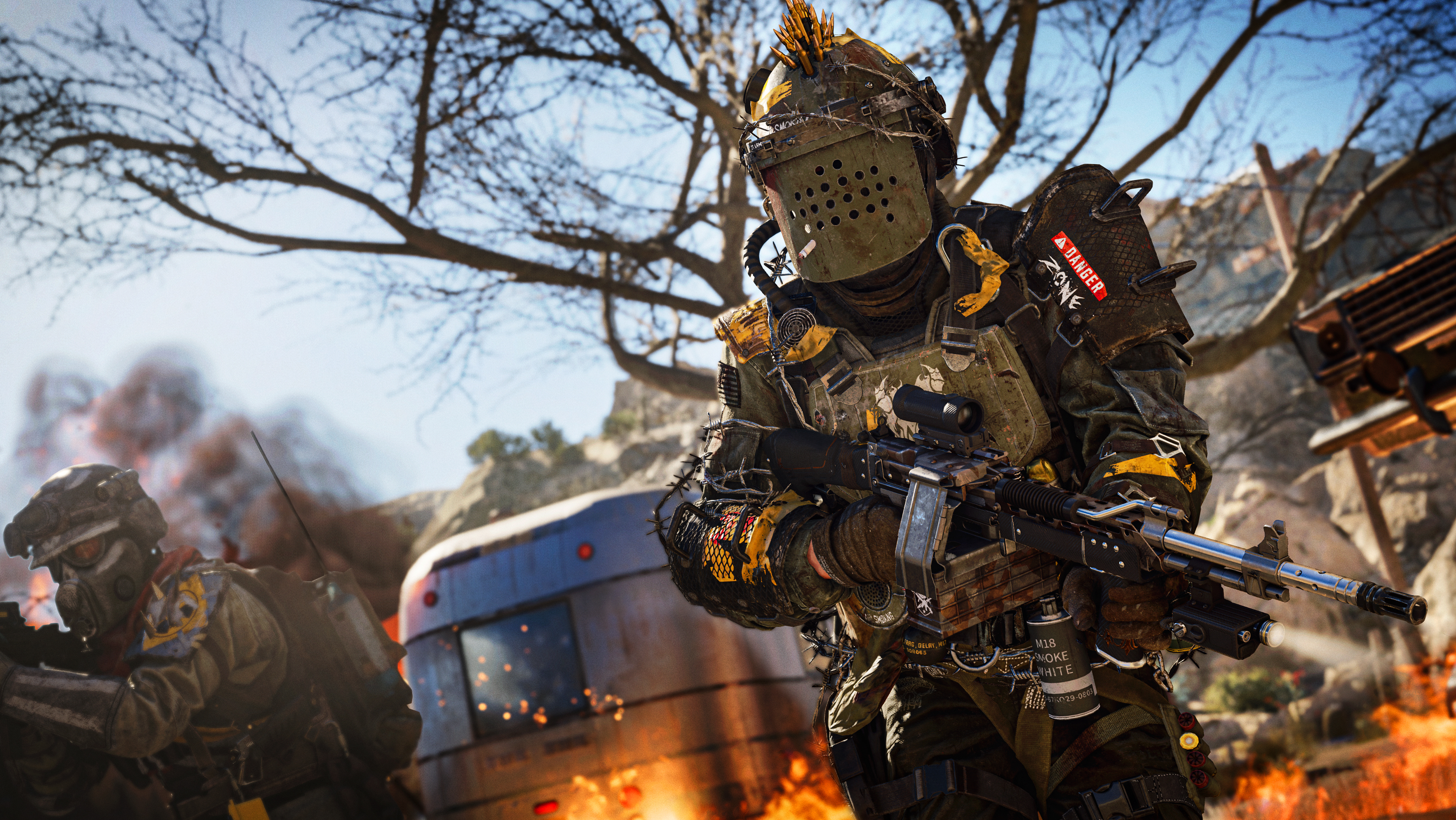 The new 6v6 Diesel 24/7 playlist is also live this week, offering a Moshpit of 6v6 TDM, Domination, Kill Confirmed, and Hardpoint on one of Season Three’s new maps! Jump into core matches from the Featured Playlist menu, or jump into Hardcore Diesel 24/7 in Quick Play. Sticks and Stones also continues this week, and Face-Off returns to Core and Hardcore with 3v3 action on Diesel as well.

We’ve also added Ping information while searching for a match, as well as new fixes for Multiplayer Challenges, stability improvements in Outbreak and “Firebase Z” in Zombies, and an update for the Swiss K31’s aim assist in Zombies. Here’s what’s new in our latest update: