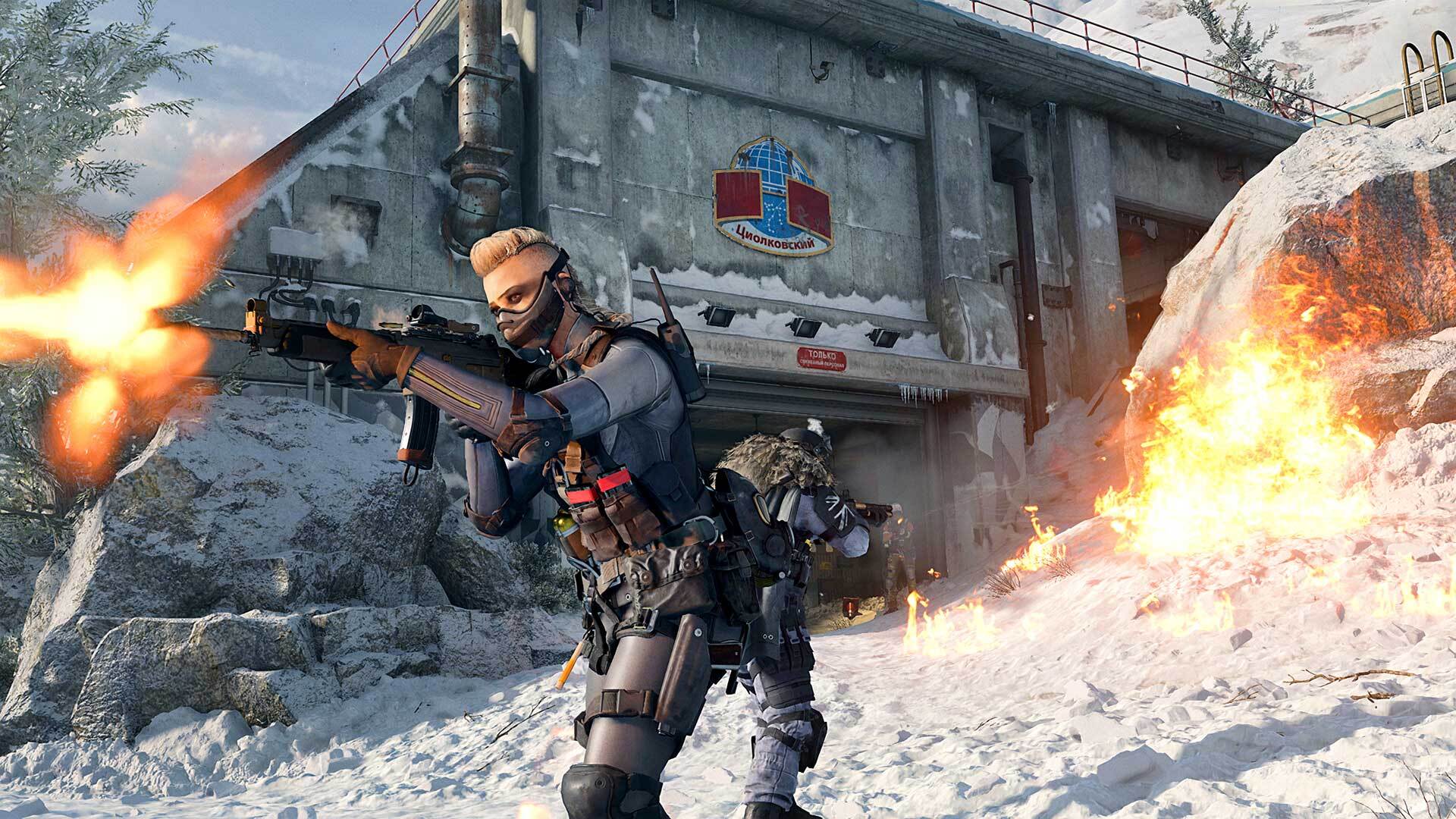 Our latest update delivers various bug fixes and gameplay improvements across Multiplayer and Zombies, including updates for Sticks and Stones, the removal of the Ballistic Knife from Snipers Only Moshpit loadouts, a fix for Beck’s latest Operator Mission in Multi-Team modes, bug fixes for the scoreboard in Zombies, and more. We’ve also corrected a rare issue in Zombies where some players saw their round bonus incorrectly display as a negative value. Read on below for the full list of updates.

As you may have seen in the latest Weekly Briefing blog, this week’s upcoming update will introduce the 6v6-only Diesel 24/7 playlist and our next Gunfight Tournament to Black Ops Cold War starting April 29th! The fan-favorite Sticks and Stones will continue, and Face Off will return to Featured Playlists for more 3v3 action on Diesel, Mansion, and the rest of our Gunfight maps.