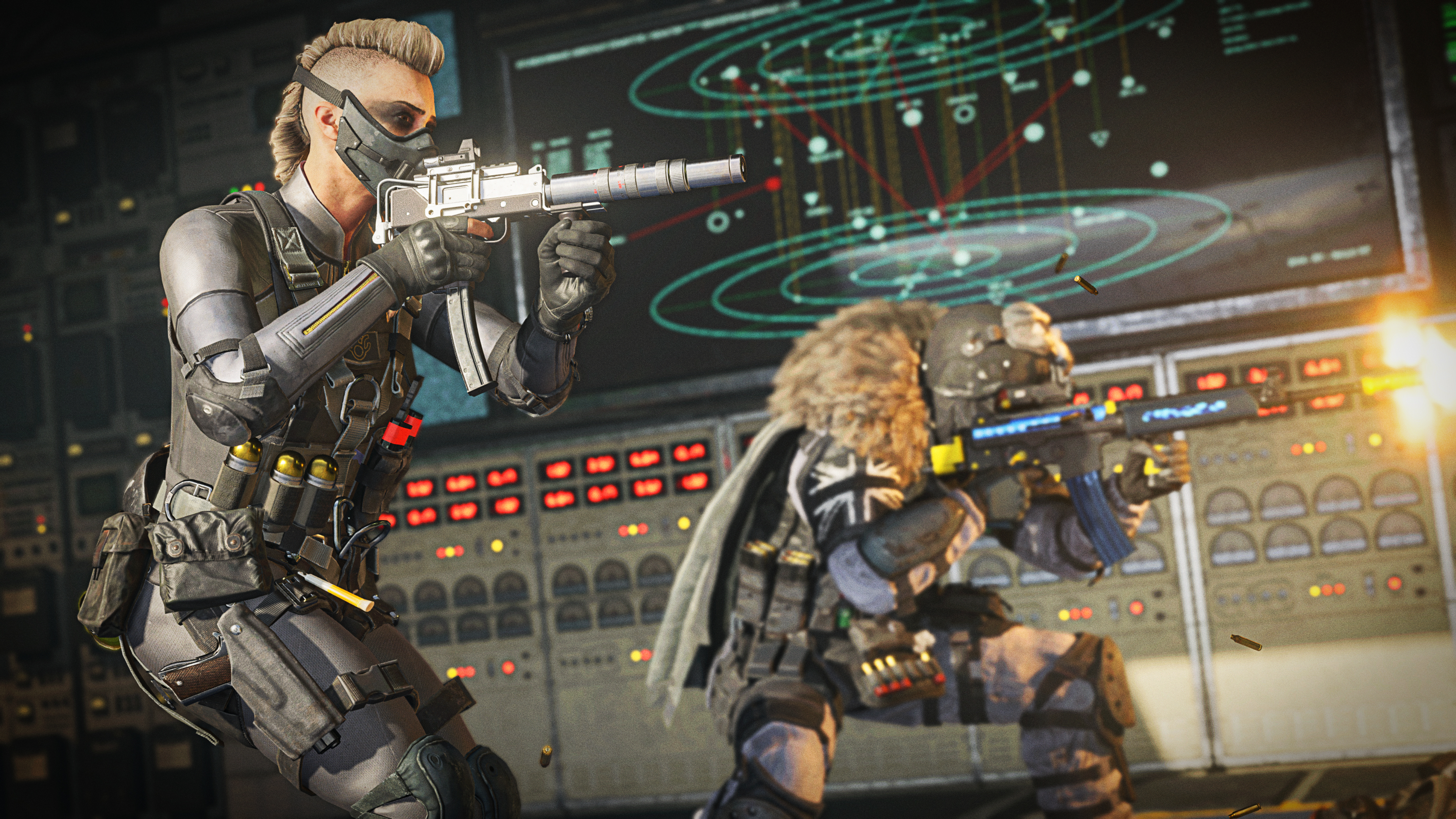 Welcome to Season Three! In our latest update, we’ve made some adjustments to the AK-74u, Patrol Grip Underbarrel, and Speedgrip Underbarrel to ensure that SMGs remain faster to sprint with than assault rifles by default.

In Zombies, we’ve also noted some of the new gameplay features in Outbreak this week, made some gameplay adjustments in Dead Ops Arcade 3, and implemented additional stability and Challenge fixes. See below for the full details in the patch notes.

PLAY MP AND OUTBREAK FOR FREE

Free Access returns to Black Ops Cold War for a limited time, now through 10AM PT April 28th! If you’ve been looking for your next chance to check out the best of Black Ops Multiplayer and dive back into Outbreak in Zombies for free, now’s your chance to squad up and jump in.

Visit your platform’s store and search for Free Access to download now, and drop into a selection of Multiplayer maps and modes, as well as the latest Season Three Outbreak content in Zombies. Free Access is available now on consoles and coming to PC later today. 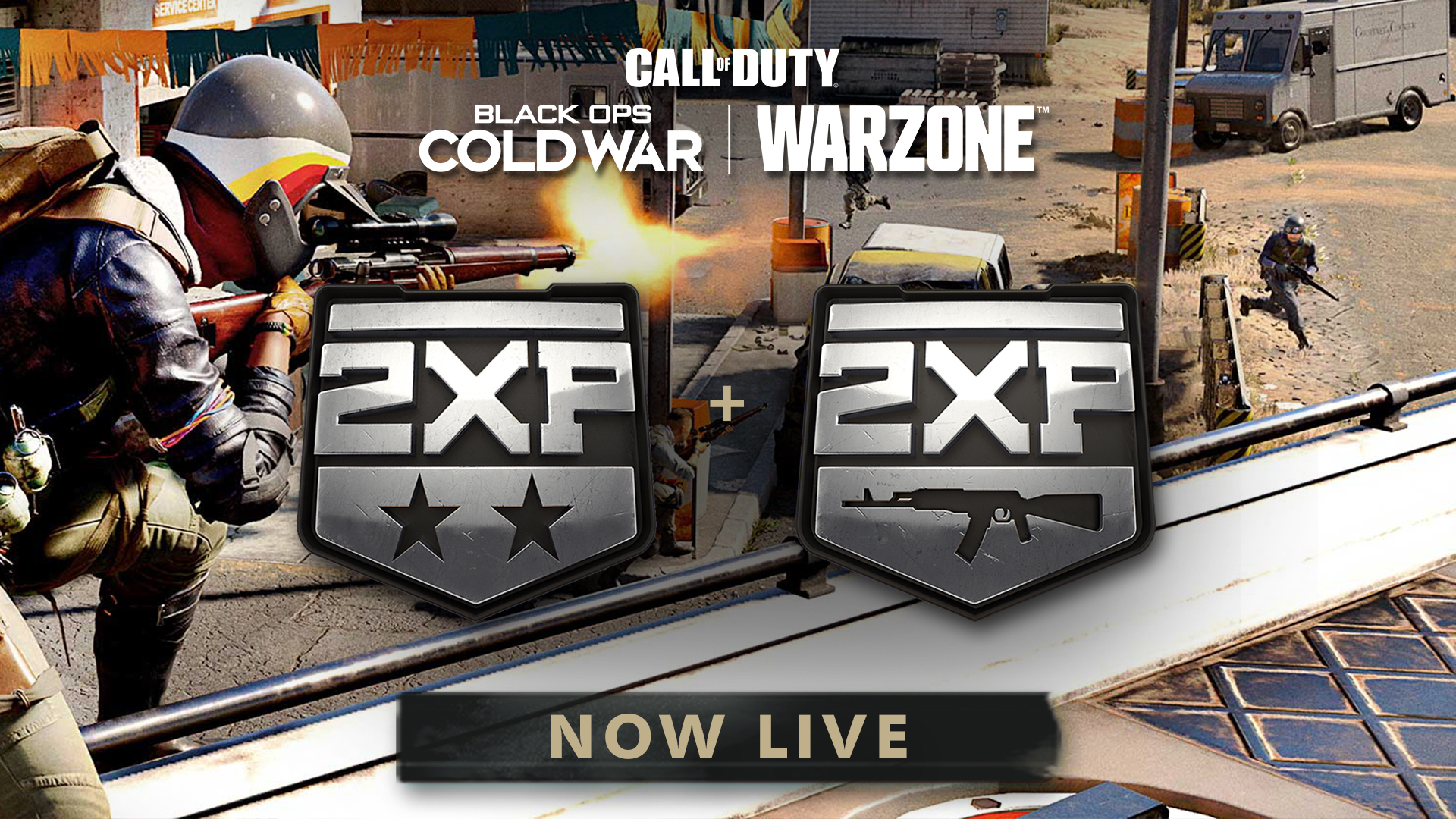 We’re kicking off Season Three with a 2XP + 2WXP Weekend 10AM PT April 23rd-26th, so everyone can grab their new weapons and get on the grind all weekend long. Whether you’re leveling your Swiss K31 in the deserts of Diesel or maxing out the PPSh-41 against the horde in Outbreak, have fun out there in all the new content Season Three has to offer.

Developer’s note: The overall goal of these changes is to ensure that SMGs are faster to use than assault rifles by default. The AK-74u required some slight speed increases in order to bring it in-line with the rest of its class, and sprint speed bonuses for the Speedgrip Underbarrel on assault rifles, tactical rifles, and sniper rifles required an adjustment to ensure SMGs are faster to sprint with compared to these classes when using this attachment.