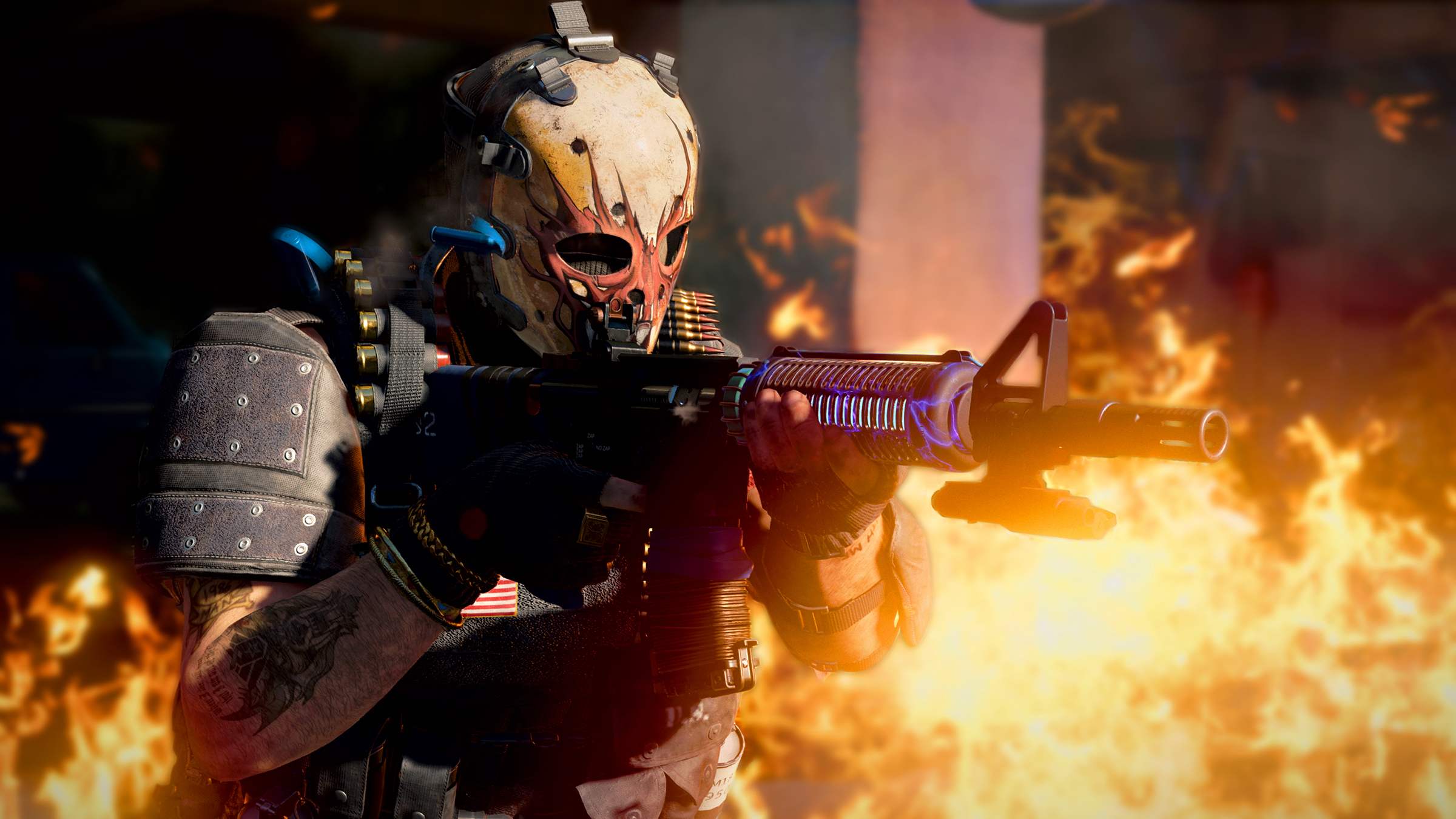 Today’s update brings the all-new Blueprint Gun Game mode to Multiplayer, along with the return of Apocalypse 24/7 and Snipers Only Moshpit to close out the season!

Progress through an arsenal of Weapon Blueprints in this new version of the free-for-all Gun Game mode. Weapon progression can change from match to match with different Blueprints available per tier, so keep on your toes and stay on target. Come out on top as the first to progress through all 20 weapons to win the match. 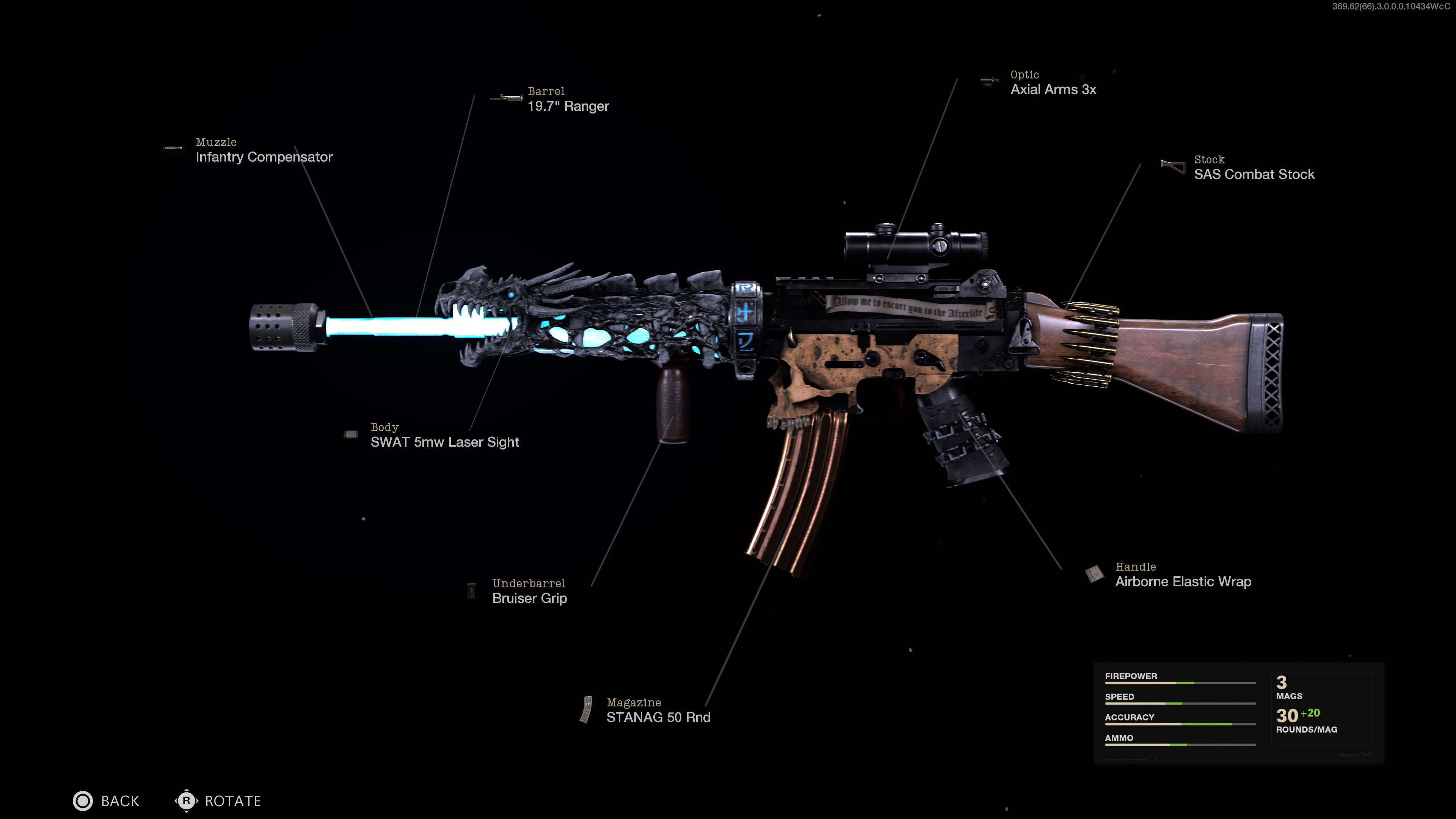 After some final touches behind the scenes, the Custom Mods menu is now available in Create-a-Class, allowing players to name and save custom Blueprint creations via Gunsmith Customs and take them into their next match. Dead Ops Arcade 3 also gets an update in Zombies today, with new XP award adjustments and bug fixes now live. 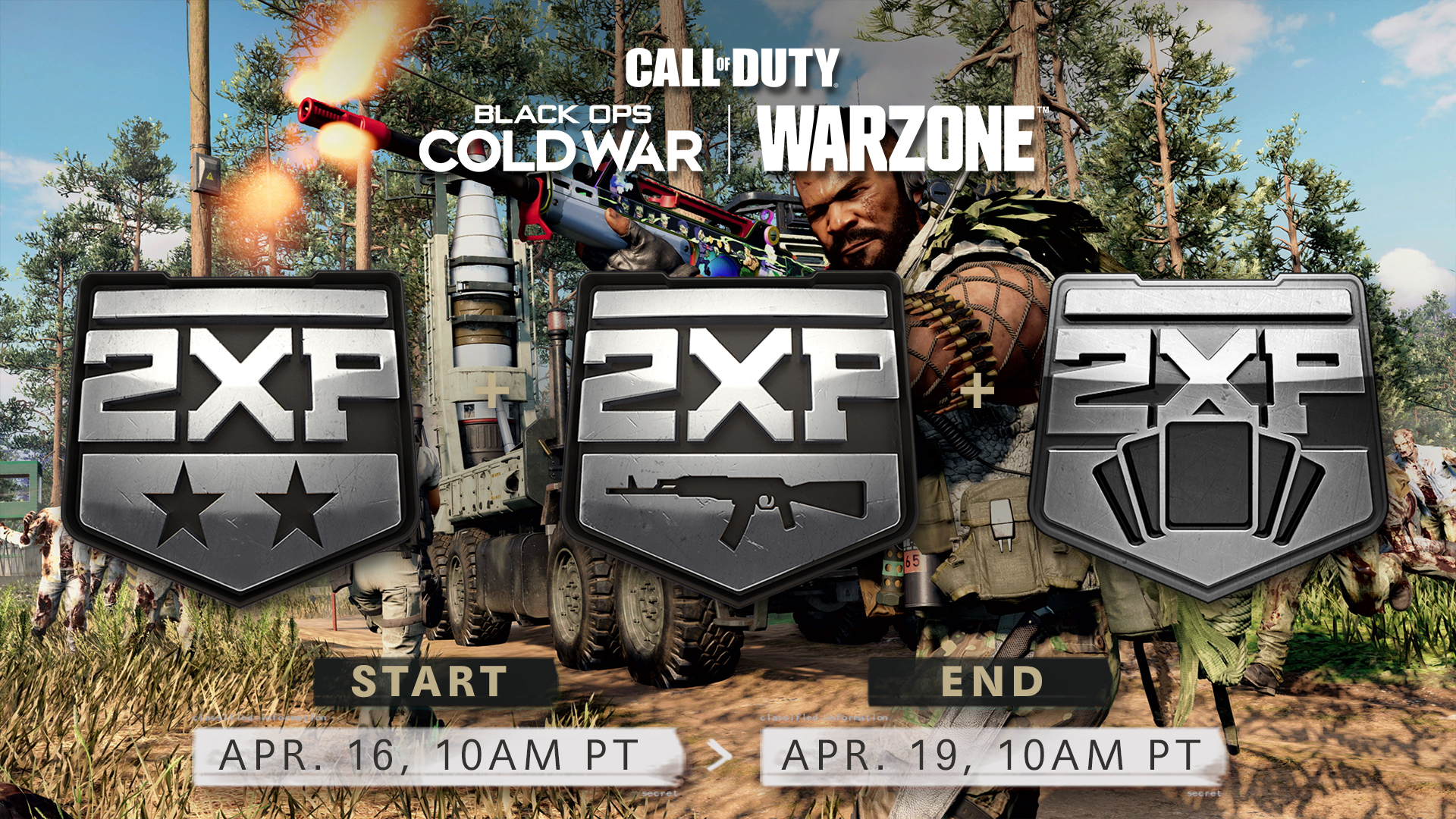 We’re bringing out the big guns at the end of the season with a new Triple-Double Weekend, featuring Double XP, Double Weapon XP, and Double Battle Pass XP starting at 10AM PT tomorrow through 10AM PT Monday, April 19th!

Now’s your chance to hit that final Prestige Level, max out the Battle Pass to Tier 100, add another Prestige Key or two to your collection, and complete every Season Challenge in Multiplayer and Zombies while you can. If you’ve already achieved the title of Prestige Master this season, congratulations: you’ve earned it. If you’ve still got some grinding to do, there’s never been a better time than now.

With the final week of Season Two Reloaded drawing to a close, an all-new season of content is just around the corner... and Adler’s time is running out.

After falling for Naga’s diversion in Laos, Woods and his team have been thrown off the scent just long enough to allow Stitch to continue his master plan for Adler. All signs point to Verdansk.

Check out the official Season Two Outro Cinematic below, and get ready for next week’s explosive launch of Season Three.