Semi-automatic Rifles. Admit it, you’ve been sleepin’ on ‘em. Sure, you love that iconic ‘ping’ of an empty M1 Garand clip. But when it comes down to choosing your loadout, you always go for the STG44 or the BAR.  Frankly, we don’t blame you. Those weapons leave you extra room for error and don’t require a quick trigger finger. However, there’re five semi-auto Rifles in Call of Duty®: WWII Multiplayer and you’ve likely got at least a few variants of them. And, with the Assault Rifle Bribe that’s available on 6/7 at 10 AM through 6/8 at 10 AM, you’ll likely snatch a few more. So, why not make use of your entire arsenal? 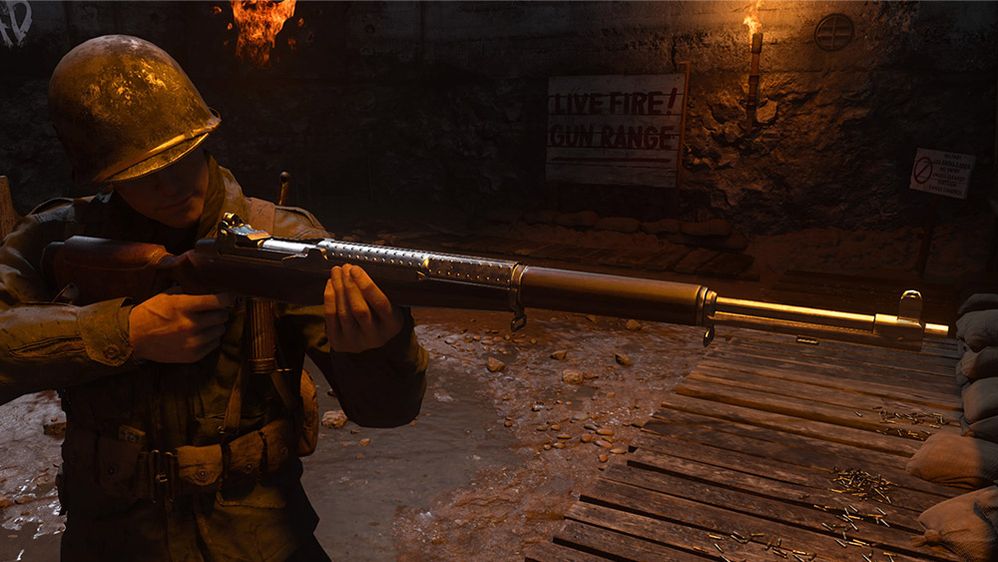 The M1A1, Type 5, M1 Garand, SVT-40 and Gewehr 43 provide a solid alternative for players willing to cater their playstyle a bit. You’ll need to pre-aim around corners and avoid too many close encounters (although the Bayonet attachment is a great equalizer up-close). Once you get accustomed to rapidly smashing the fire button rather than holding it down, you’ll notice you’re winning as many, if not more, gunfights. And it’s all because of what we call ‘The Three P’s’.

Precision
If you’re looking for a fun way to trick yourself into improving your aim, semi-autos are an excellent way to help you do it. The tactical experience of manually firing every shot creates a positive feedback loop that’ll subconsciously trick you into trying to make every pull of the trigger count. Fortunately, if your aim is right, you’re gonna hit what you’re shootin’ for. Sure, each Rifle carries some recoil, but the M1A1, Type 5 and Gewehr 43 experience such little recoil it’s practically a non-factor. And while the M1 Garand and SVT-40 kick a bit, equipping the Grip attachment neutralizes some of that. Landing two to three shots with these is a breeze at most any range simply because your aim is so true. Full disclosure: we love the Iron Sights on a lot of these variants. But, if you want a clearer view of that target, throw on a Reflex Sight or 4X Scope. When you pick out a target, you’ll land your shots. 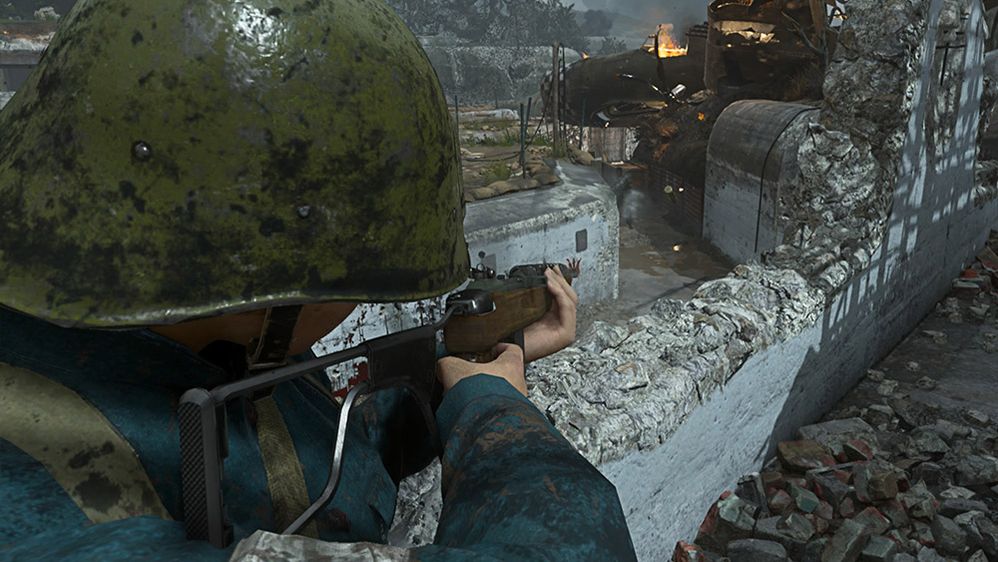 Power
Another advantage of these powerful, semi-autos is that they require fewer shots to take down opponents. These ‘marksman rifles’ live up to that moniker because their range extends beyond that of their fellow fully automatic Rifles. It follows that, because you need to land fewer shots, your time-to-kill will often be lower than somebody with the STG44 or the FG42. The only difference is getting into the habit of hitting the fire button multiple times when you see an enemy rather than just pressing and holding it down. Once that muscle memory takes hold, you’ll start out-gunning enemies with fully automatic Rifles, SMGs and LMGs. Why entrust your firing to a machine when you’ve got a trigger finger of your own just waiting to get some action? 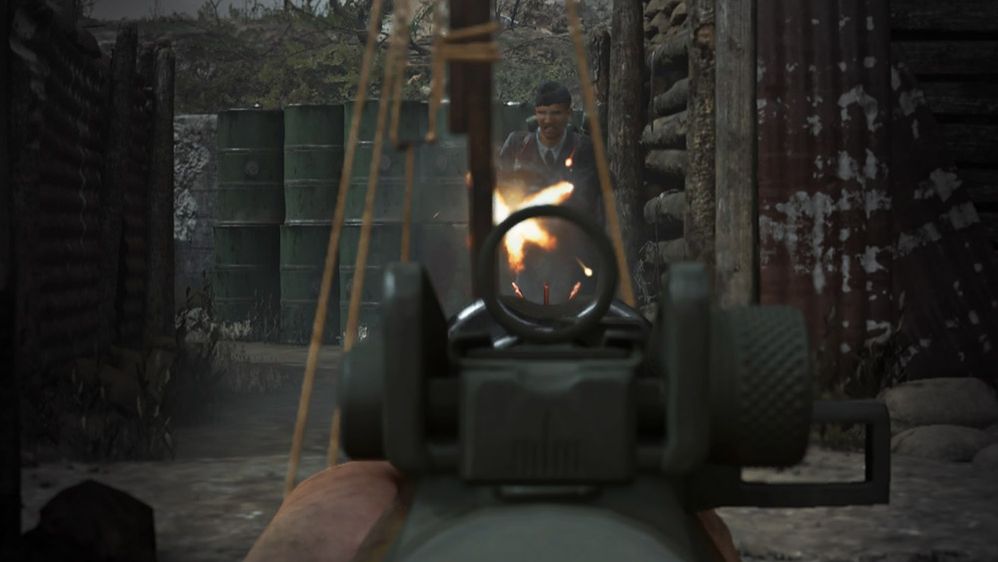 Pretty Unstoppable in Hardcore Modes
Based on the previous two points, this one feels fairly self-evident: semi-auto Rifles absolutely shred in Hardcore modes. You’ll rarely need more than one shot to take out enemies from pretty much any range. Hardcore modes often play at a more tactical pace than Standard modes which makes taking out foes in a single shot even more essential. We like to pair our semis with the Lookout Basic Training to ensure you aren’t shooting teammates from across the map. You’ll see names of enemies popup at longer ranges and, with your M1 or SVT-40 aimed properly, you’ll make quick work of whoever crosses your sights.

The three P’s of Semi Autos are the big reasons to give this sub-class of Rifle a long look when choosing your loadouts. All it takes is a bit of caution in your playstyle and you’ll surprise yourself at how effective you become with one in your hands. So, hit up the Quartermaster, get yourself a new Rifle from today’s Armory Drop and, if it’s a semi-auto, you just unlocked a whole new way to clown enemies. Or, if you want to get in on the new Type 5, pick up a Contract that unlocks it for you with 15 Multikills before it goes away, too!