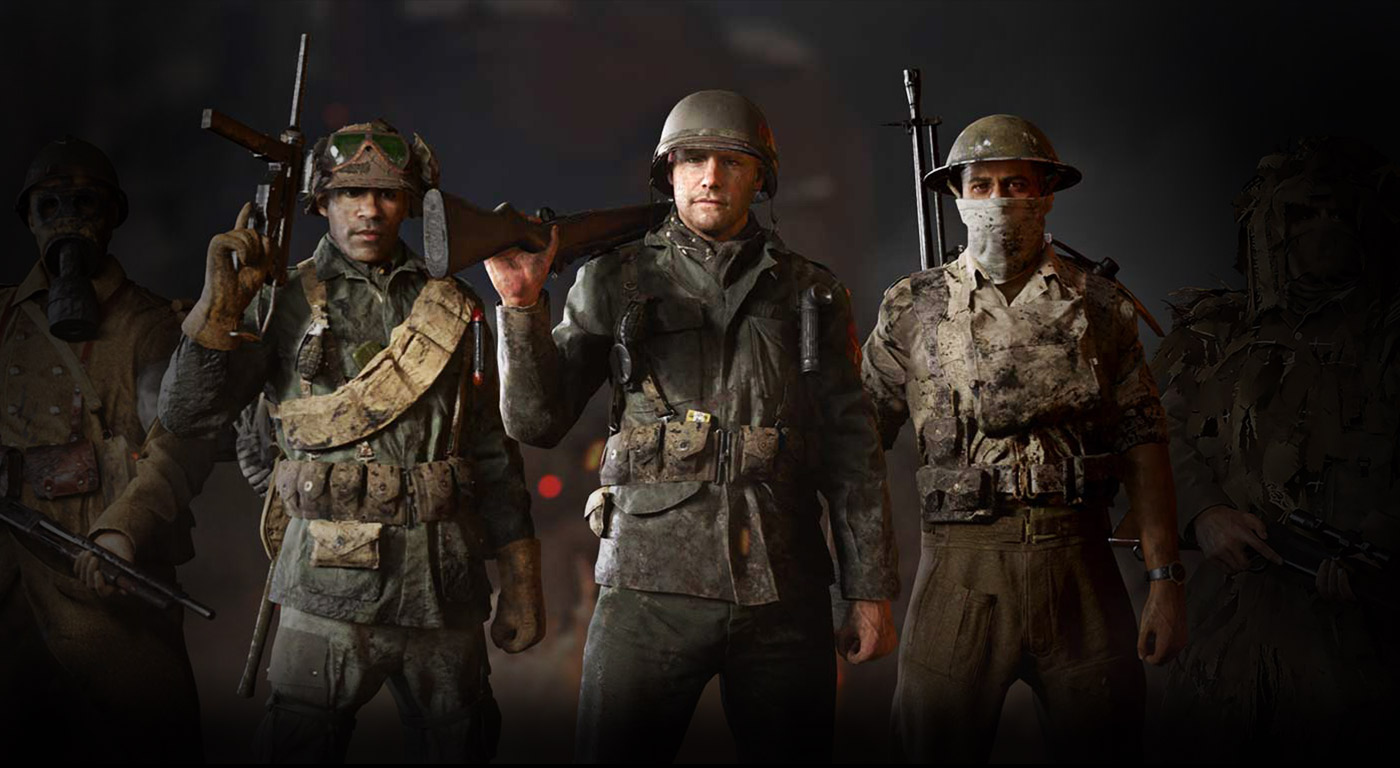 As you’ve probably already heard, Sledgehammer Games re-worked some fundamental aspects of gameplay and the Division Skill system. Based on enormous amounts of in-game data and equally large amounts of feedback from the community, these tweaks are geared towards adding more options for player loadouts and enhancing the overall Multiplayer experience. These changes will create a trickle-down effect on all other aspects of Multiplayer. There’s a lot to get to, so let’s get into it.

Overall Tweaks
Four big things now apply to all players, regardless of loadout. First, everybody gets three Attachments to their Primary Weapon. Doesn’t matter what Division or Weapon you choose, you get three Attachments. Second, everybody gets one Lethal and one Tactical. Third, you can now carry a Launcher as a Secondary without using a Basic Training to do so. Finally, every player now has unlimited sprint. Again, independent of any other part of your loadout, you can sprint to your heart’s content. The speed at which you sprint, however, does depend on other factors. Other factors like…

New Division Skills
Looking for a more detailed breakdown of each Division and its new skills? We’ve got you covered. Click on a Division name for a deep dive into the updates to each Division. 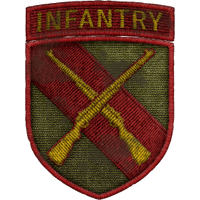 Because of the reshuffling of Division Skills, those changes have a ripple effect on other parts of your loadout, like Basic Trainings and Weapons. Here’s what those look like:

Clandestine:Slain enemies drop Intel Packs that reveal nearby hostiles. Bonus: Intel ping at the start of each life.

Blitzkrieg:Streaks are earned by Kills (instead of Score). Bonus: Streaks are improved & select a 4thStreak.

Because every loadout comes with a third Primary Attachment and both a Lethal and Tactical, the Primed and Bang Basic Trainings are no longer in the game. If you used Prestige tokens on these, they will be refunded.
New Weapon Attributes & Attachments

Rifles: Each Rifle has the Bayonet as an equippable Attachment. There’s also the brand-new Rifle Grenade Attachment. It’s exactly what it sounds like. These are all independent of your Division choice.

SMGs: Each SMG now has a Silencer as an equippable Attachment no matter what Division you choose.

Sniper Rifles: All Sniper Rifles come with Sharpshooter Focus, regardless of your Division.

Shotguns: All Shotguns have the option of Incendiary Shells as an Attachment, regardless of your Division.

Pistols: All Pistols have the option of a Tactical Knife and a Suppressor as Attachments, regardless of your Division.

Launchers: Launchers can now be equipped as a Secondary Weapon, regardless of your Basic Training choice.

There are quite a few subtle changes and tweaks that will likely alter the way you choose to play the game. So, tinker with the things you like and test out some of the new Division Abilities, Basic Trainings and Weapon Attachments to find out what works best for you. The loadouts may look a bit different, but it’s the same Call of Duty®: WWII experience we all love, but better. Get in there and have some fun!