Activision and Treyarch are committed to bringing a best-in-class PC experience to Call of Duty: Black Ops 4 this year. The team has been hard at work on the title, and it will be the first Call of Duty title to appear on Blizzard Battle.net.

We spoke to Treyarch Senior Producer Jonathan Moses and Community Manager Rob Smith about bringing to the game to the PC community, so read to find out what they had to say.

Jonathan, we’ll start with you. What is your title, and what do you do at Treyarch?

Jonathan Moses: I’m a Senior Producer at Treyarch, currently responsible for the PC version in all territories and overseeing analytics across all of BO4.

What’s your history with gaming on the PC?

JM: My parents never bought me a game console when I was a kid (so sad), but we always had the latest PCs.  This goes back to the Apple IIe, and then a 286 when they were new – up through Pentiums and into college with a pretty high-end computer for its day.  They were never gaming systems, but I did what I could.  Being a PC gamer always meant knowing how to tweak your settings to get the most out of your RAM, and knowing when it was time to upgrade.  I played everything I could get my hands on, from the original Wolfenstein, to Kings Quest, to Civilization, to Warcraft, to the original shooters of Wolfenstein 3D, Doom, and Duke Nukem.

What can PC gamers expect with Call of Duty: Black Ops 4?

JM: First of all, PC gamers can expect that we’re taking them very seriously by putting a lot more attention on the PC than ever before.  There is a big team at Beenox working full-time on the PC game, and they are working closely with our team here at Treyarch.

In Black Ops 4 PC players will be able to fully scale the experience to balance the performance and the visuals across the widest range of PC specs.  We’re also allowing players to customize controls per Specialist.  For example, players can choose between press and hold vs toggle behaviors per ability.  A player might prefer to hold for grenade cooking, but toggle for Ruin’s grapple.

We have already announced a number of supported features including 4K, HDR, and uncapped framerate support. So be sure to check out the PC Behind the Scenes video above for more information.

What does Blizzard Battle.net bring to the table for PC gamers?

Behind the scenes we’ve been working with Blizzard for a while.  We’re getting access to their security experts and Battle.Net team, so players can expect best-in-class security and stability from the start.

Battle.net is a tightly controlled platform that only has games that were designed to be high-quality PC experiences, so BO4 is a good fit there too.  We’re going to be linked into Battle.net’s social systems, enabling players to chat across titles and coordinate matches.

What is the involvement of Beenox and how is that relationship shaping the PC version?

Beenox is an amazing team.  They’re passionate about Call of Duty, having worked on many, and about PC games, and they have lots of experience there too.  They’ve enabled us to scale up the number of developers focused on PC, and that will come through in how smooth and polished the game is shaping up to be.
Their team is well-integrated into what we’re doing here at Treyarch.  Between the Beenox artists, engineers, and designers working across features and content for Black Ops 4, the PC team can take that experience to make sure PC needs are taken into account in all areas too. 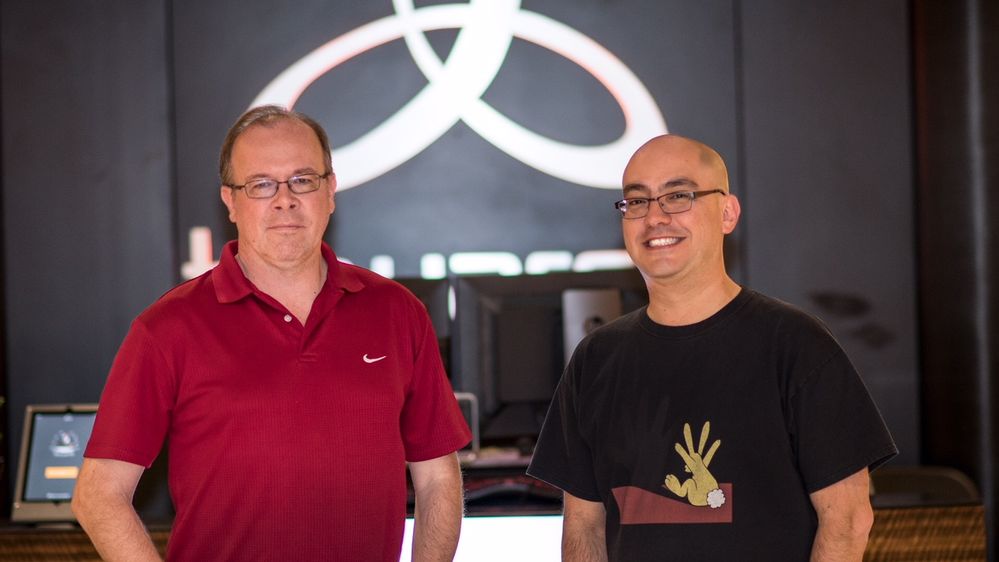 Rob, you’re new to the team. What is your title, and what do you do at Treyarch?

I’m the Community Manager at Treyarch, which means that I watch what gamers are saying about our games across all the various social channels. I report in to the team here at Treyarch, and I answer fan queries as much as I can without getting into trouble. I’m particularly focused on our PC community. Black Ops 4 has a dedicated PC development crew here at Treyarch and with our partners at Beenox who will ensure that the PC experience is the best it can be.

Tell us a little bit about your background in the PC world, prior to arriving at Treyarch.

Going back many years I worked in games media for a number of PC gaming magazines both in the UK and in the US. Stateside, after being launch Executive Editor of the legendary magazine PC Accelerator, I was Editor-in-Chief of the top PC gaming magazine in the world, PC Gamer, for four years. Though my career in magazines weaved through the emerging consoles, the PC was always my primary platform. Though I’m in need of a graphics card upgrade for my home machine, my Falcon Northwest rig has treated me wonderfully the past couple of years.
I use a mechanical keyboard. I play inverted, because that’s the way you’re supposed to. I’m not as quick on the draw as I used to be, so be kind…

What are you excited about bringing to the Black Ops PC community this year?

Answers, insight, communication, and camaraderie. Everyone here at Treyarch is really excited about what Black Ops 4 can mean to the PC community. We want it to be best-in-class and represent the kind of content and options that PC gamers have come to expect from their games. I truly hope for an open and engaging dialogue about what we deliver on day one and how we’ll listen and work with the community in the months post-launch.

I’m excited about communicating with the fans; having positive interactions; having spirited conversations; and having understanding and respect that goes both ways. Treyarch’s commitment to the PC community is evident in the dedication to addressing those specific desires and even in bringing me on board to liaise with everyone and ensure a positive flow of information. When we all get along, good things happen.

Call of Duty: Black Ops 4 launches on the PC on October 12, and we’re excited to share more details about it in the coming months. Stay tuned for more information!