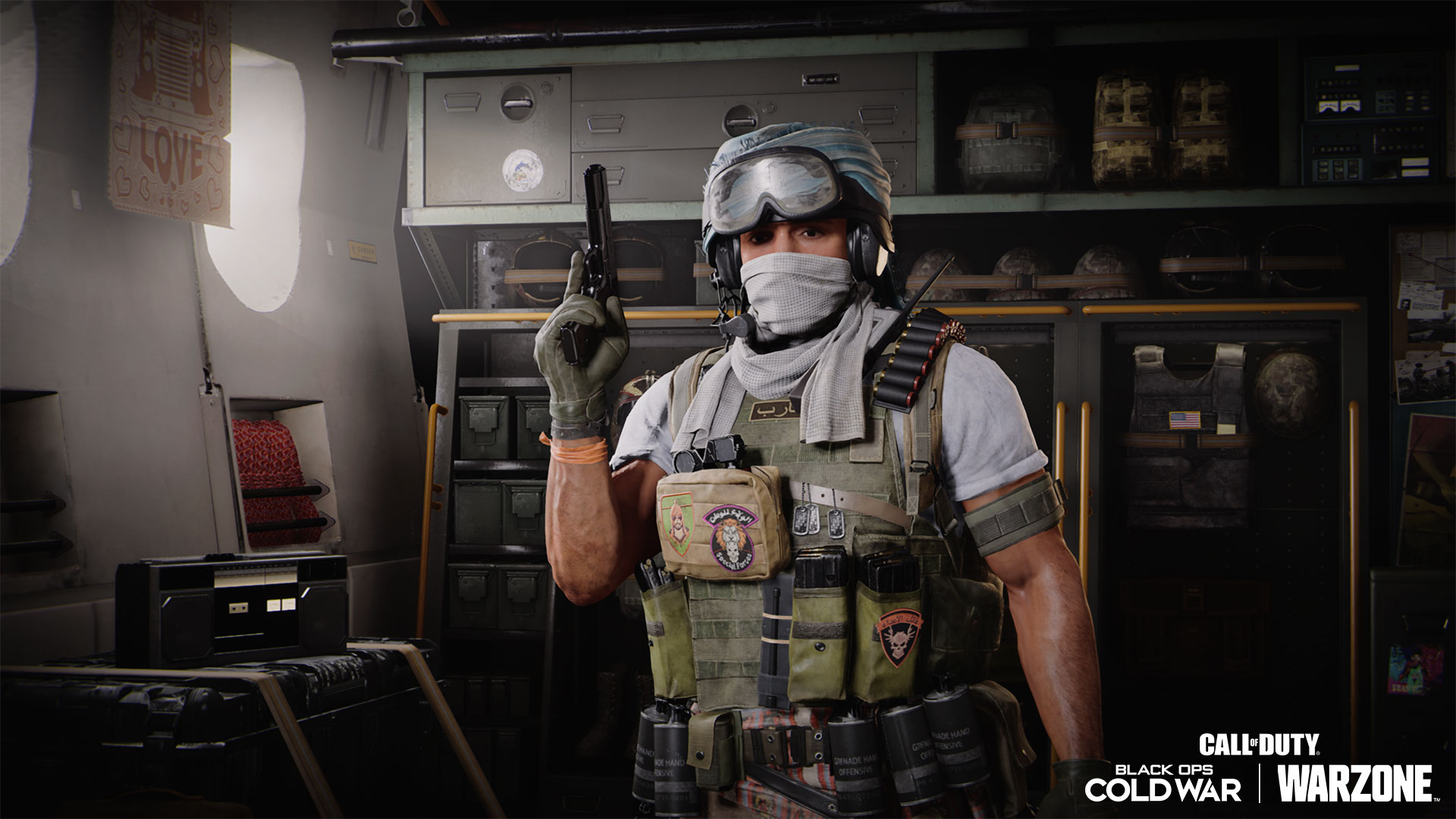 A member of Egypt’s elite Unit 777, Salah is a counterterrorism and hostage rescue expert. Idealistic and enthusiastic, he’s a boon to any combat group and an essential NATO Operator.

Read on for a full briefing of the latest NATO Operator, plus details on everything included in his featured Operator Bundle. 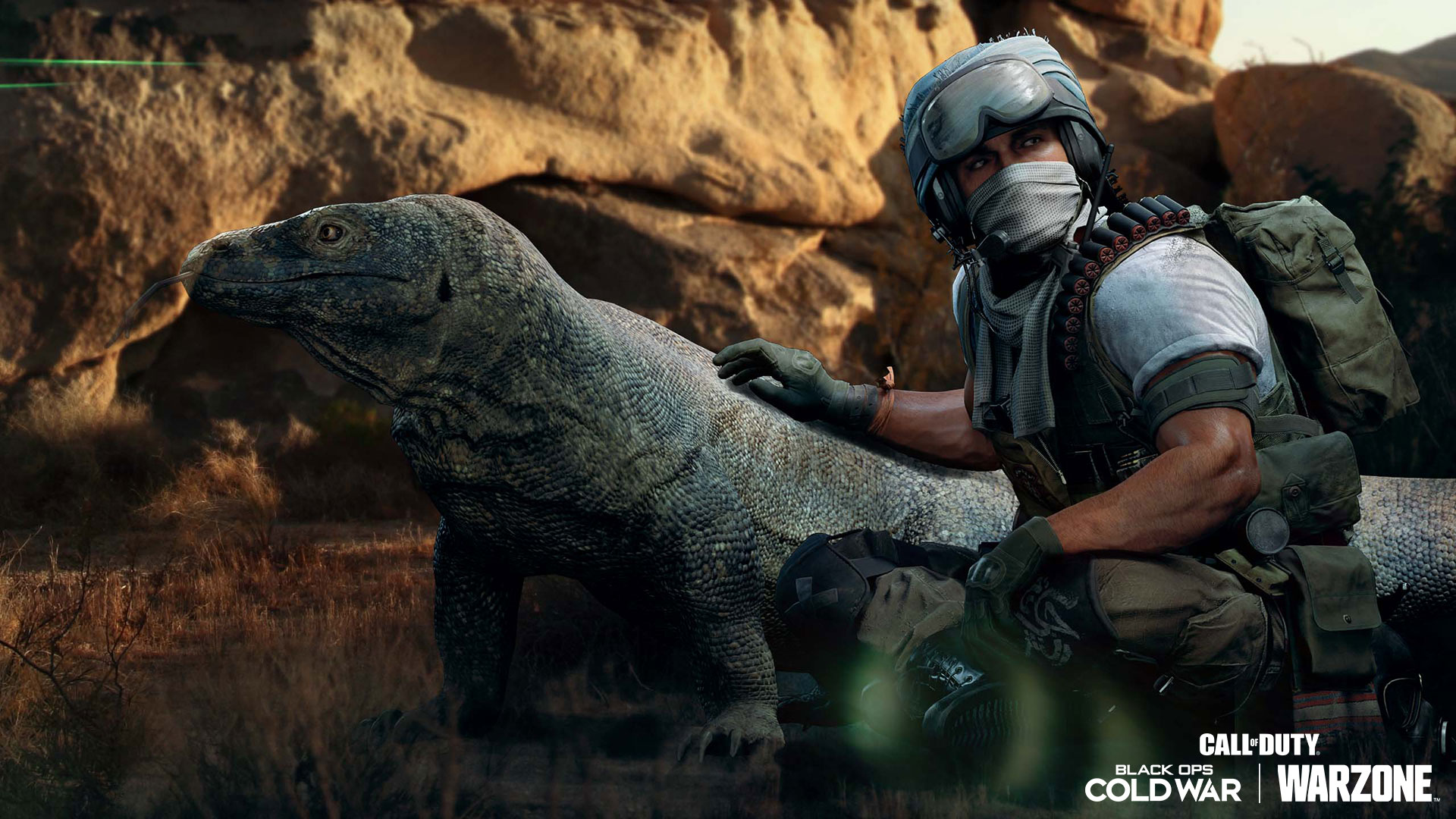 1975: Enlists in the Egyptian Ground Forces 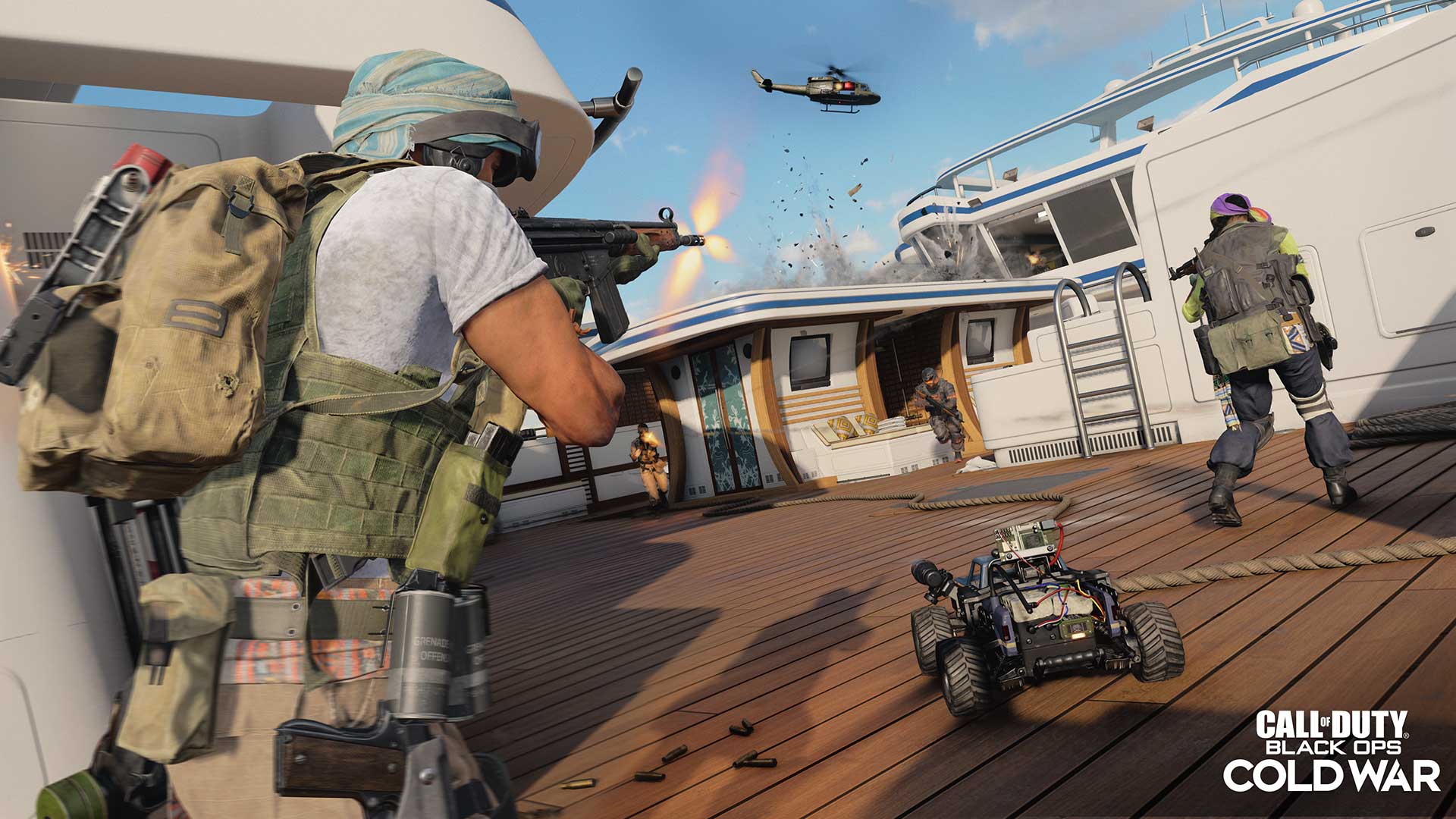 Citing his infectious, positive attitude, Salah is consistently called out by his peers as a lynchpin of his unit, always driving up morale. He got his start in 1975, enlisting in El Geish el Masry, aka the Egyptian Ground Forces.

Two years later, he was selected for the Sa’ka Forces, or Thunderbolt Forces, and placed into commando training for 34 weeks at El Sa’ka Academy. In 1979, he joined counterterrorism and special operations Unit 777, formed following the expulsion of the Soviets.

Always supportive of his teammates, both on and off the field, he seeks to bring out the best in people. When it comes to his enemies, however, he’s willing to do whatever it takes to protect his teammates and complete the mission. 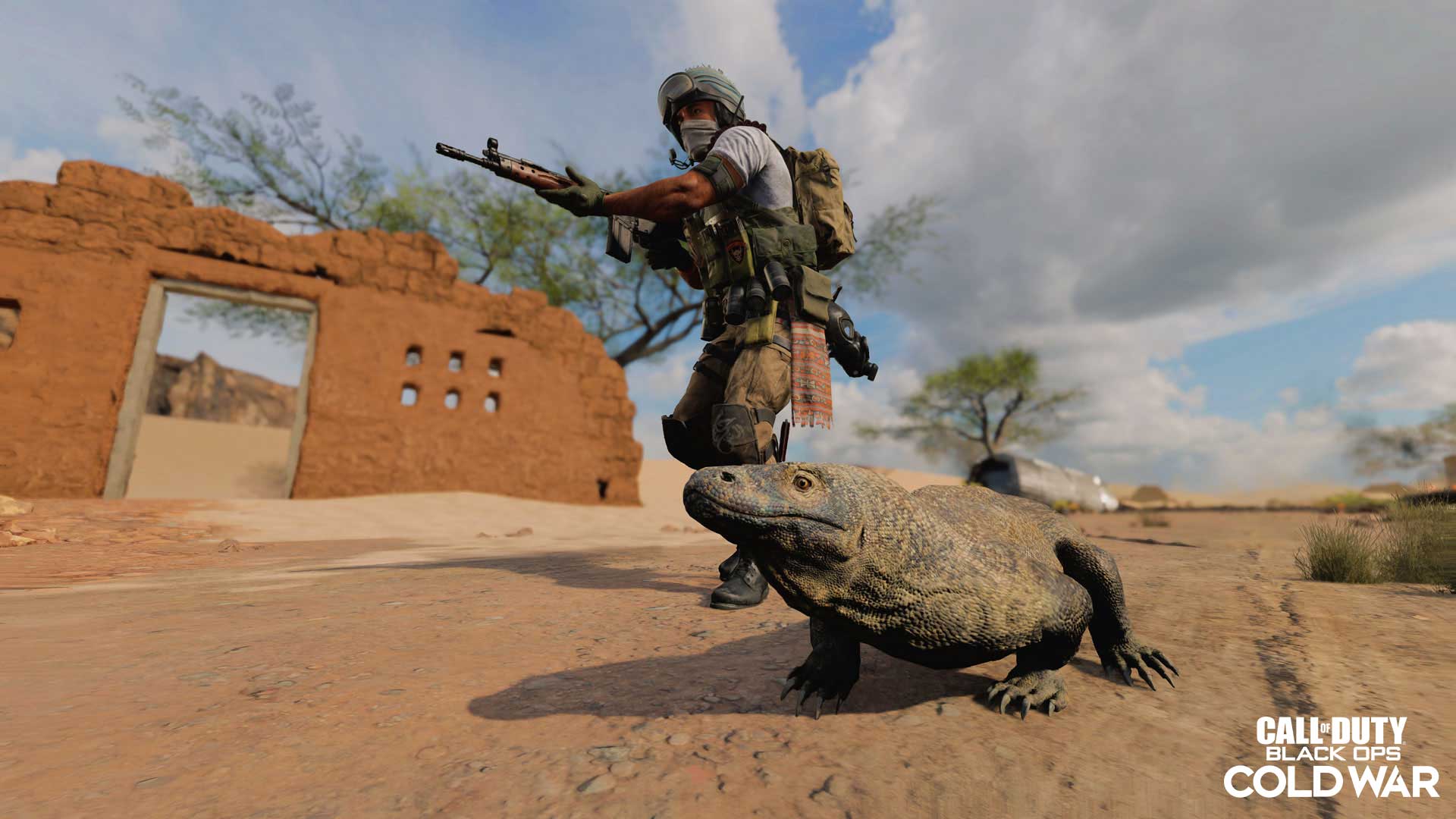 Salah’s ready to fight, as vicious to his enemies as he is helpful to his teammates, starting with two Legendary Weapon Blueprints: the “Viperstrike” assault rifle and “Sudden Bite” tactical rifle. Both weapons feature green tracer fire and serpentine designs, indicating their lethality to all who dare challenge you.

Visit the in-game Store now to purchase the Tracer Pack: Salah Operator Bundle for access to the latest NATO hero. Your teammates will thank you.

A pneumatic construction device can be deadly in the hands of a trained Operator in Warzone or Black Ops Cold War Multiplayer and Zombies. Here’s how you can add the Nail Gun to your virtual arsenal.