The Rank Up Report #20: Pro Tips for Plunder

Warzone isn’t just Battle Royale; our Lead Writer breaks down Plunder, a mode where it’s a mad dash for the most cash

Top o’ the mornin’ to you,Call of Duty®  community!

As I continue to live off the corned beef cooked on Tuesday, I’m still celebrating my half-Irish heritage by rockin’ the newest Clover and Out bundle. This features a new skin for Otter, the ‘Wish Me Luck’ marksman rifle blueprint that he and Yegor are holding, and a bunch of other cool stuff. 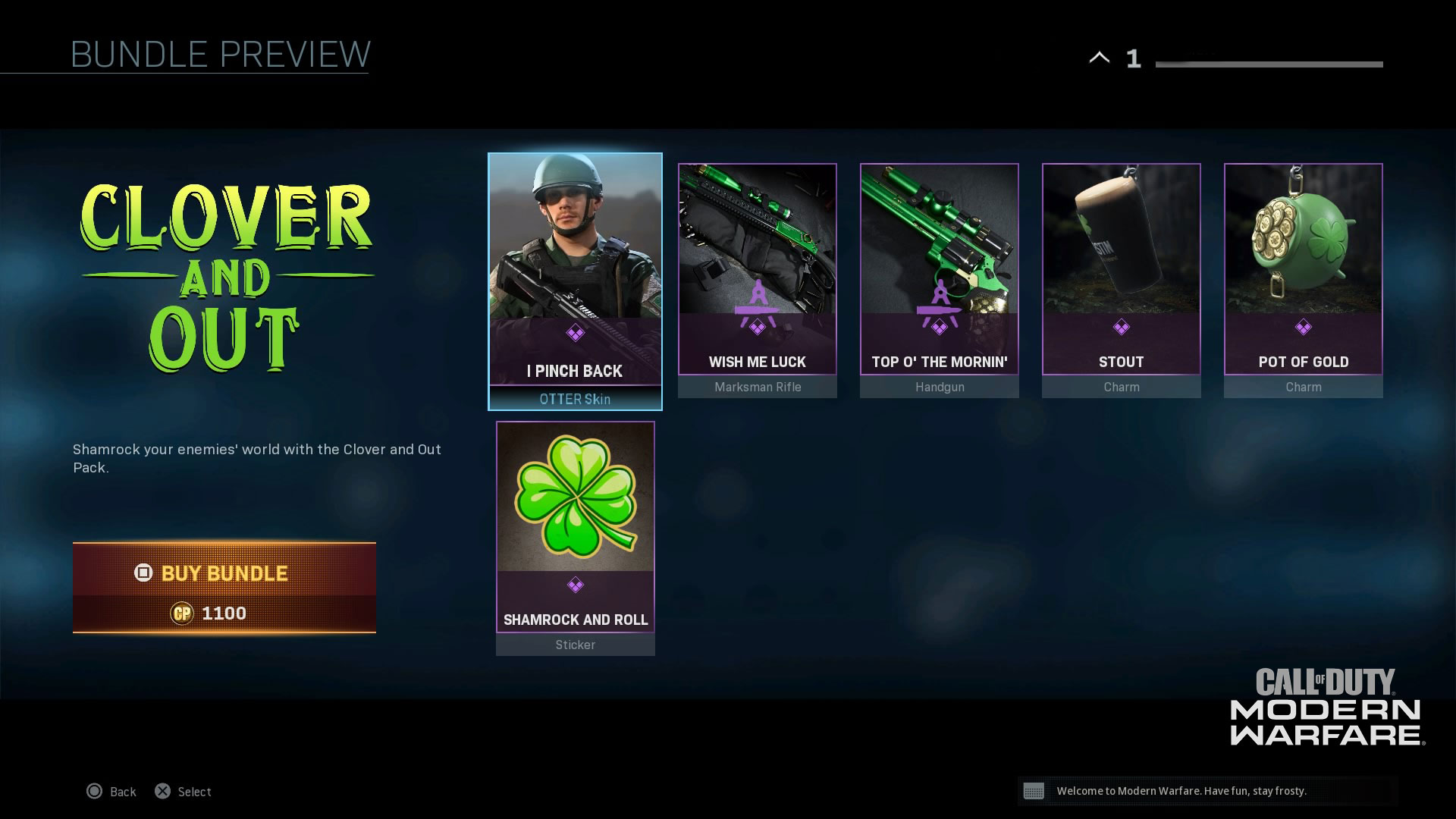 By the way, Yegor is wearing his Athleisure threads, unlocked at Tier 60 of the Battle Pass. If you want this but are low on tiers, there is a Tier Sale going on now that offers a discount on tiers to help you progress through the Battle Pass system.

But back to Clover and Out: the ‘Wish Me Luck’ and the ‘Top O’ the Mornin’’ blueprints make for a serious Warzone loadout. Both weapons can deal some damage at a distance, which is a necessity when fighting and traveling across Verdansk. Here’s how I’m using these two weapons within Warzone: 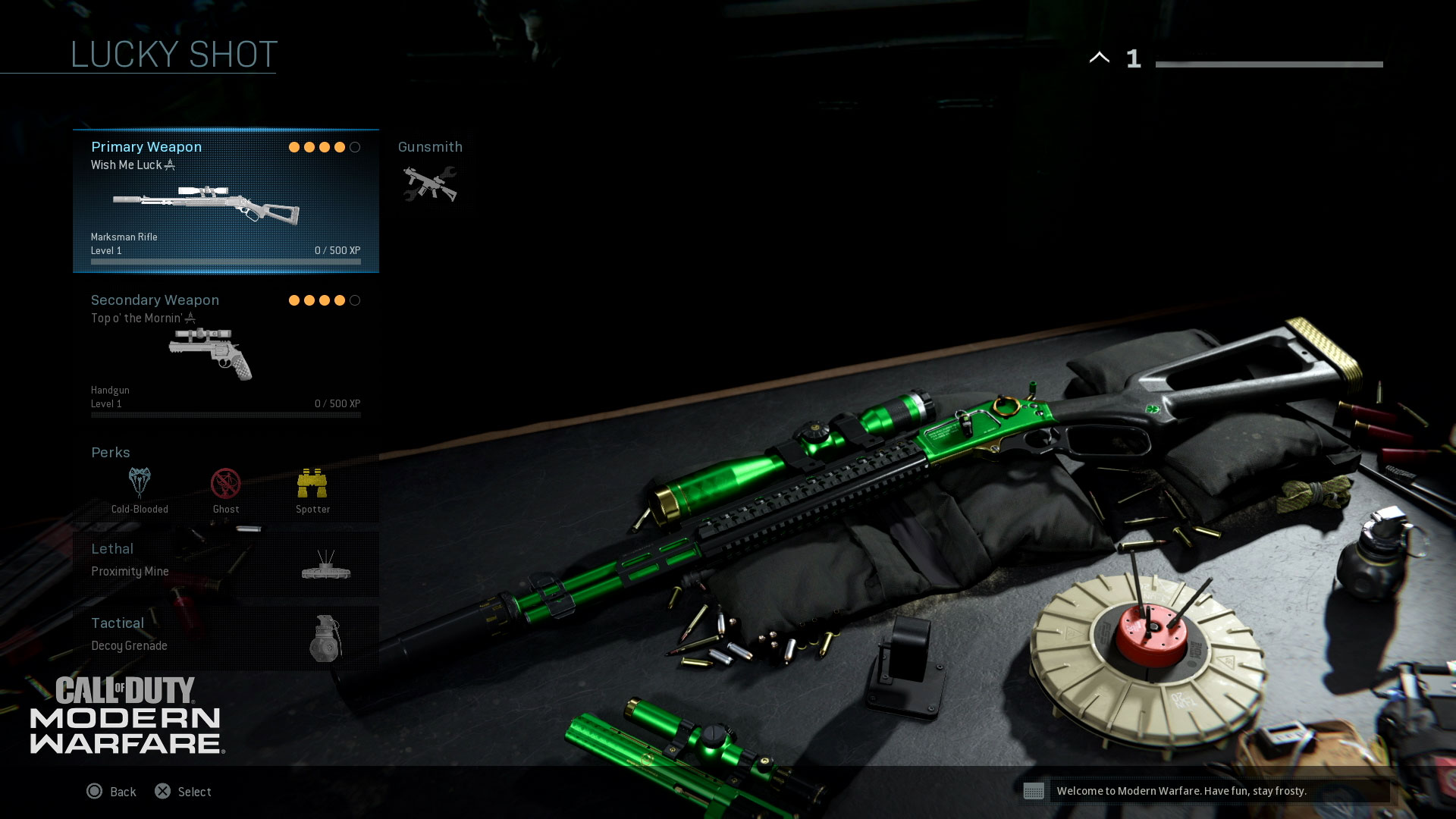 For my perks, I chose Cold-Blooded and Ghost to counter two popular strategies within the game: the use of thermal sights (Cold-Blooded makes you undetectable by them) and UAVs (Ghost renders you invisible to them). Rounding out my perk selection is Spotter, which helps me see if enemies are setting traps around corners, or if they have a Munitions Box lying around that could give away their position within a building.

As for equipment, I roll with a Proximity Mine, so that I can have it watch my six if my teammates go down, and the Decoy Grenade, which can throw off enemies by messing with their Tac Map.

Although this loadout is great within a Loadout Drop for Battle Royale, it’s a fantastic loadout for Plunder, a mode I want to talk about more in this Rank Up Report. Plunder is seriously an underrated way to rank up fast in all facets – your rank, your weapons, and Battle Pass system progression – and it’s loads of fun once you get used to its fast and frenetic pace.

If you don’t know what Plunder is, we wrote a whole post about it here, but in short, it’s a mode where your squad has to collect the most Cash rather than survive the collapse.

The Activision Games Blog terrific trio racked up a ton of Plunder victories since Warzone began, and while we still want to keep our phenomenal winning streak going… It’s only fair to share with you our expert tips for Plunder.

1.Communicate.The absolute most important tip in Plunder. Games are won and lost by squadmates working together, listening to callouts, and being on the same page, especially when they have a ton of Cash on them.

2. Map knowledge is (close to) everything. In Plunder, your squad must leave no building unchecked for loot, lest there be tens of thousands of dollars or a Legendary crate inside. Read our strategy guide to get the intel on every zone in Verdansk, and use that knowledge to conquer the competition.

3. Don’t waste your bullets in the early game. When you first drop in – and for the first few minutes of the game – not many players will have any Cash on them. It may not be wise to go hunting them just yet, as you may make more profit by looting and completing Contracts. 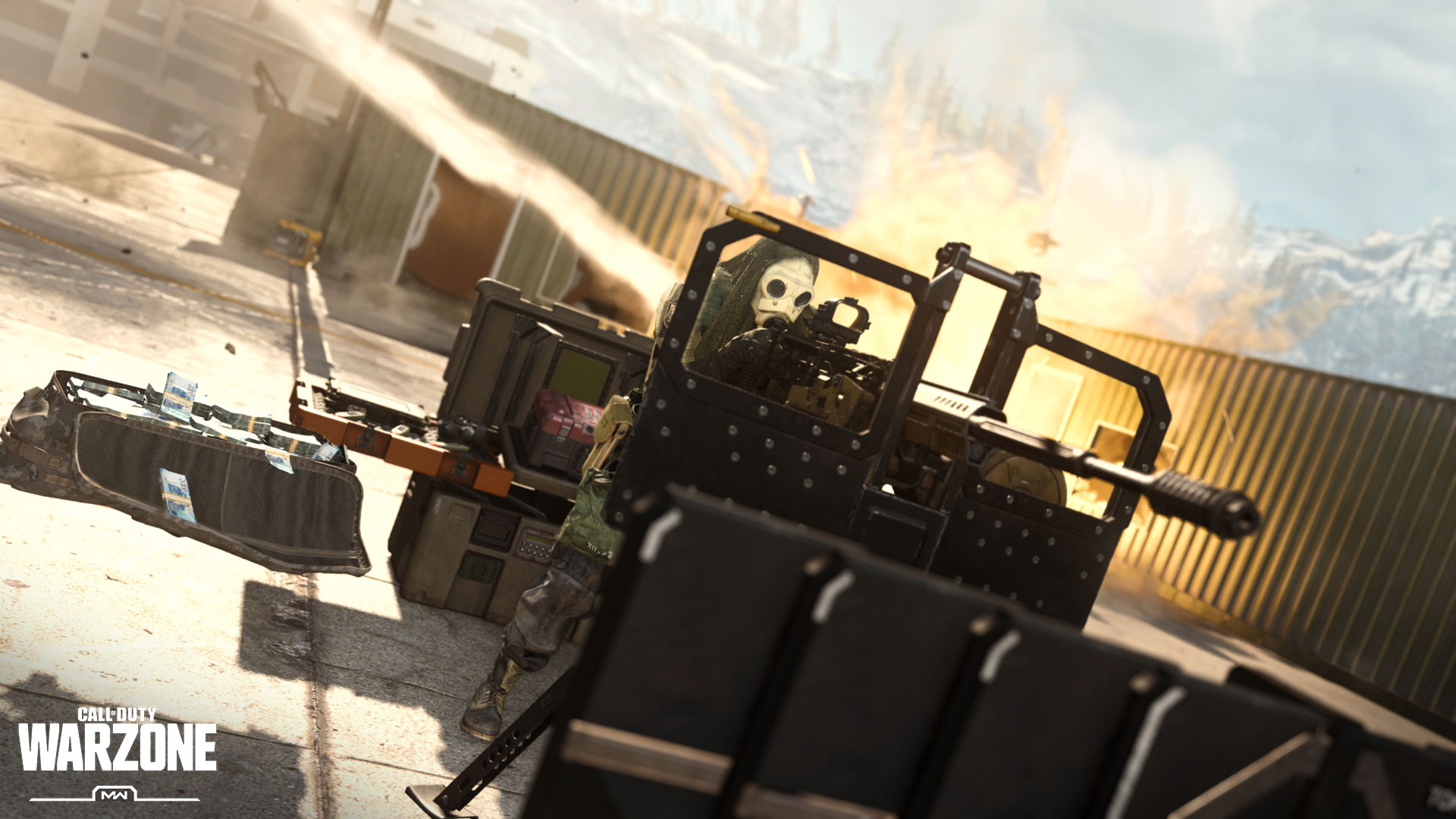 4. Buy Stations purchases aren’t bad investments. While spending Cash to make Cash seems like a backwards idea, investing it in a Cash Deposit Balloon or Killstreak when few are around can save your squad time and money in the long run by protecting your assets… figuratively and literally.

5. Shoot those balloons. Did you know that Cash Deposit Balloons can be shot down? If you see a balloon being blown up or flying away, put some shots on it and send that team’s Cash back down to earth for you to steal.

6. Context Clues. See a broken window or an open door or Supply Box? That may mean an enemy team has already looted a place… And may still be nearby. Also, watch the skies – and listen to in-game announcements – to see if enemy players are dropping in on you, especially if you are marked for having the most Cash.

7. Put the money in the bag. There are multiple Banks throughout Verdansk, and all of them have a higher rate of Cash spawns and other goodies. If you’re willing to risk some notoriety – the alarm system will be set off as soon as you enter – try pulling off a Bank heist to earn some serious Cash.

8. Track Down those Cash Drops. These helpful drops hold a ton of Cash and may even include a Contract inside. Plus, if one drops in a remote area that hasn’t seen much foot traffic, you can then pivot to looting around the buildings that other players may have missed. 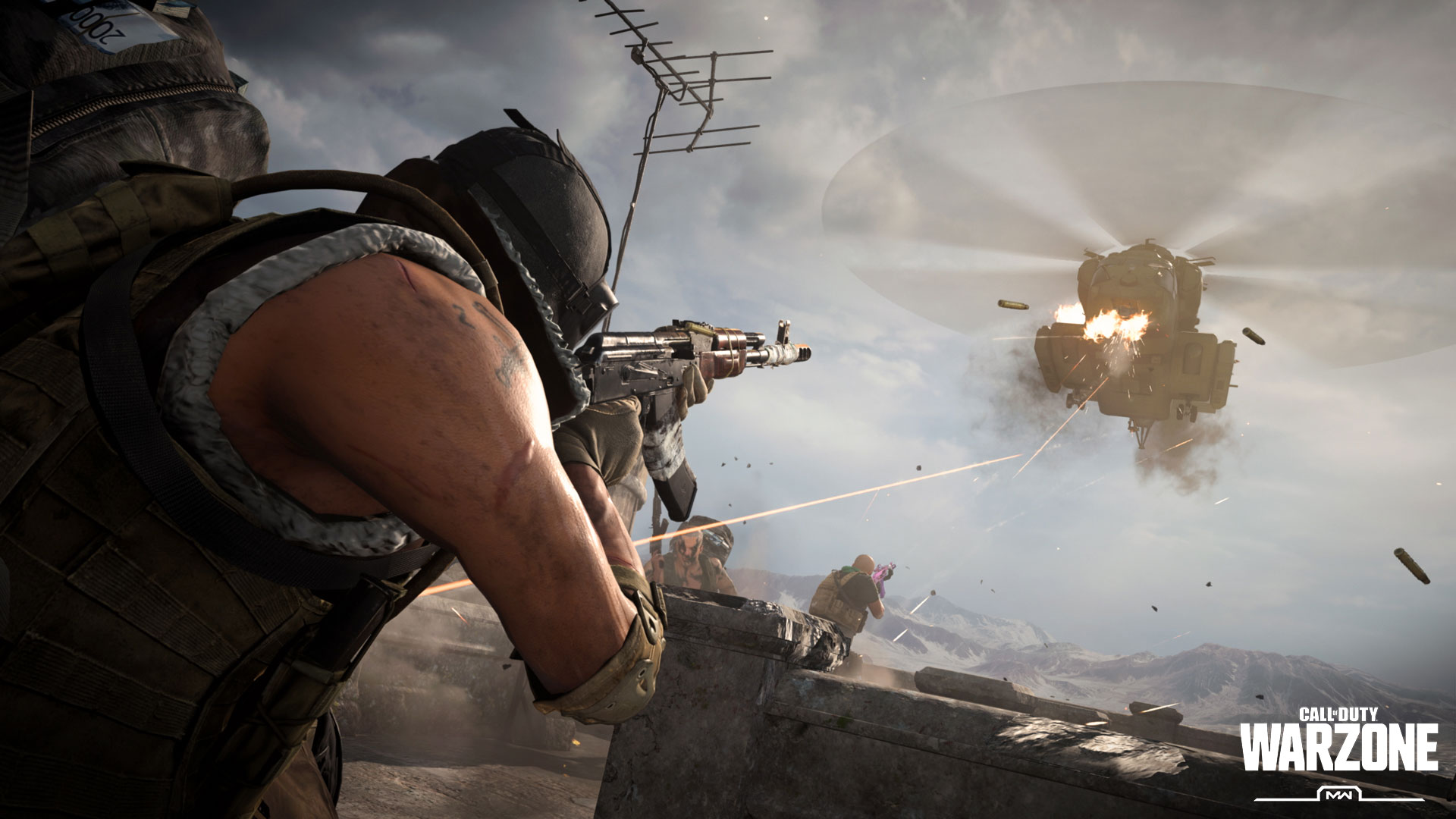 9. Follow Up on Attack Helicopters. Attack Helicopters may be threatening enough to down you, but also contain a ton of Cash. Just be ready to collect the Cash it drops once it goes down; it doesn’t automatically reward you with anything for the takedown, so track down that package before another squad loots it first!

10. Play to Your Strengths. Is your team on a hot streak when it comes to firefights? Pivot to hunting down top earners and stealing cash. Want to run around and loot instead? It’s possible to win Plunder without earning a single kill – we know, we did that. There are many Plunder strategies out there, and your squad should pick the one that plays to everyone’s strengths.

Plunder is also a mode where it is a lot easier to complete the various Warzone missions found in the Barracks tab, as there is no circle collapse and unlimited respawns to allow you to fully explore Verdansk. These missions, for the most part, are easy to complete and reward you with cool items for your profile and loadouts, such as this Dry Heat SMG that’s built for close-quarters engagements. 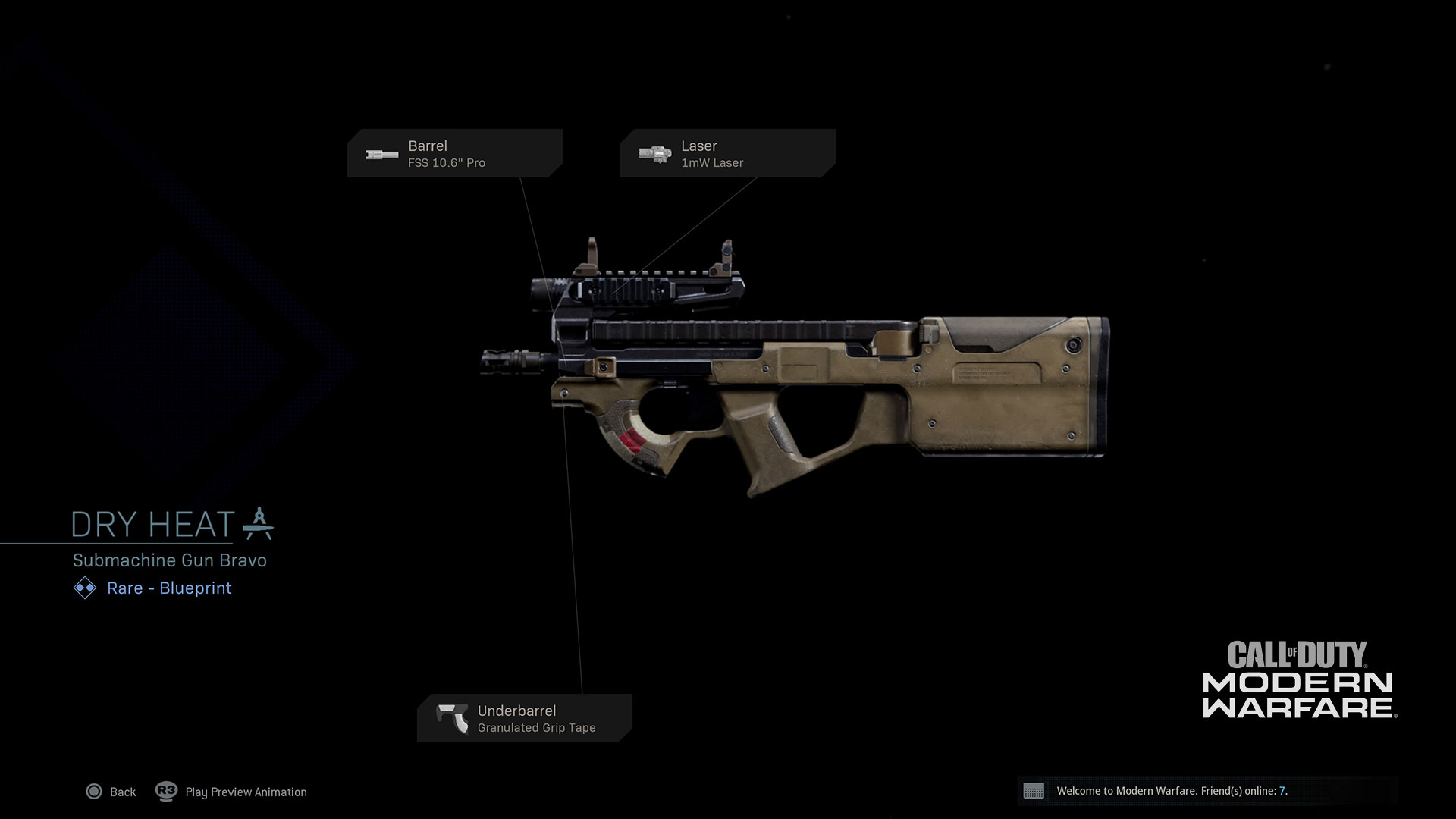 This is found in the River Run mission set, which comprises of the following objectives and rewards:

1. Start 1 Contract at the Gora Dam

Play Plunder and drop right on the Dam to complete this one.

2. Get 2 kills or assists while in a vehicle

Self-Revive Kits are more commonly found in Plunder. Remember to follow the prompt on your screen when down to use your kit!

Lucky for you, we’ve planned a War-Zone Mastery piece on TV Station which will help in this area. Read that (coming soon to the Activision Games Blog) for tips on how to survive there after grabbing a Contract.

Again, Plunder is more forgiving than Battle Royale when trying to complete Contracts, so consider hopping into that mode for this objective.

A downed enemy is one that is propped up on the ground after losing all health. Just finish the job on your takedowns, and this objective should be a breeze.

Use the above tips for Plunder, or kick butt with your squad in Battle Royale, and that top-15 placement will come in due time!

Before we go, I have to give you my extremely important personal Tomogunchi update on my boy Kevin… 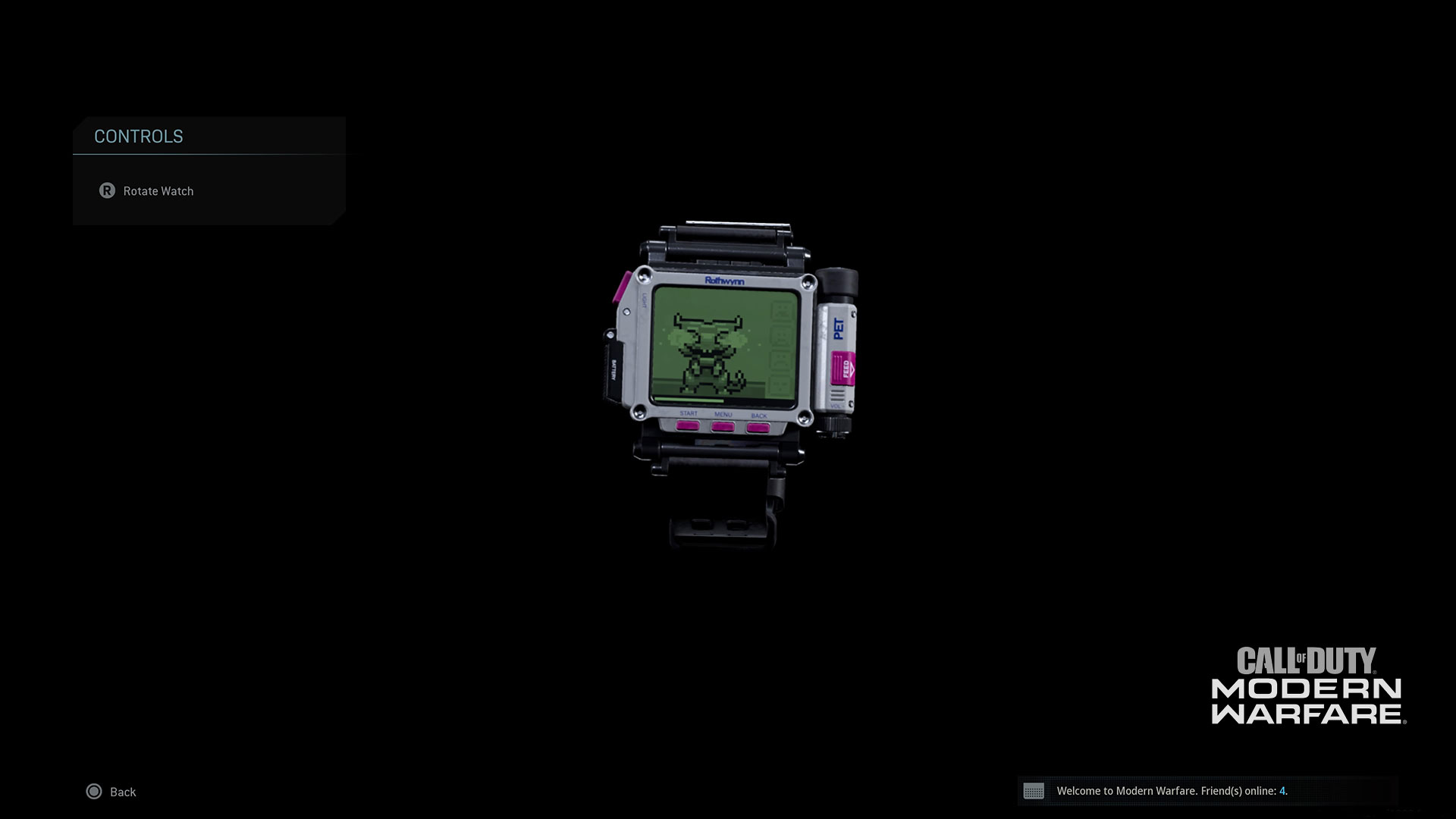 He is just too precious, but I’m wondering what other Tomogunchi pets I can get… And if all the secrets of this watch have been discovered…

Anyways, Kevin and I will see you online.