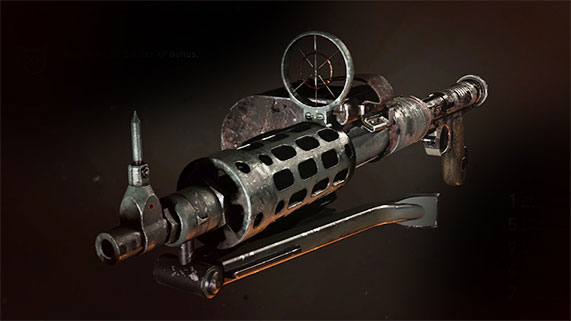 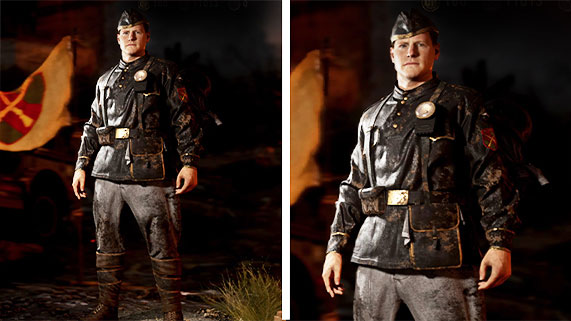 Rep the threads of the elite 2nd Guard’s Motor Rifle Division when you unlock the Epic Tamansov uniform of the Soviet Infantry. Thick, weather-resistant boots prevent the cold of a Soviet winter from knocking a soldier off their mission. Tamansov provides dark colors to skulk in shadowy areas of maps and stay on the edge of your enemy’s vision. This Epic Uniform provides a professional, intimidating outfit that lets enemies know you’re not one to be trifled with. 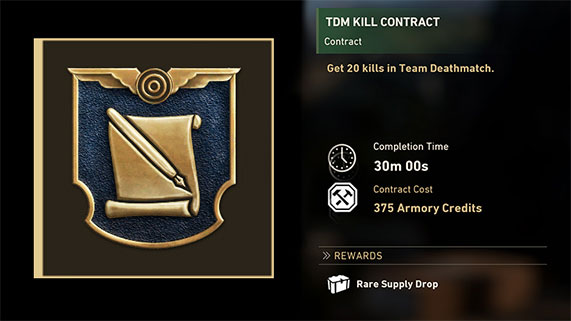 Selecting the right Contract largely depends on how you play Call of Duty. Run ‘n Gun? Maybe not the headshot Contracts. Objective minded? Maybe a Contract for kills in War isn’t for you. This Contract, however, allows you to stick to whatever your preferred playstyle may be and still collect that Rare Supply Drop when you complete it. A game of Team Deathmatch won’t last any longer than 10 minutes and, more often than not, will likely reach the score limit before time expires. 30-minutes of arena-like, TDM gameplay is plenty of time to get 20 kills. On any map, there are chokepoints where you’ll often find action. You can sprint towards those action-points over and over until you hit that number. Or, for the more K/D minded, find places on the map where you feel comfortable engaging and stick around those areas. You could even just take laps around the edge of the map to avoid getting flanked. Whatever method you choose, snap up this Contract and you’ve got to like your chances of seeing that Rare Supply Drop reward come your way.