How can you survive while out in the open? What about in the middle of a massive city? This section covers the basic tips and tricks of why landing in a location type can be advantageous, or how to best survive in your general surroundings.

Verdansk is a massive region – the largest map ever seen in Call of Duty® – with a vast variety of topography across the various sectors and zones. From the city of Tavorsk to Krovnik Farmland’s rolling hills and the Summit of the Gora River, every corner of Verdansk has a purpose as part of Warzone™.

And that doesn’t even count Rebirth Island, which has its own points of interest and topography that offer its own combat scenarios.

While this region is massive – and Rebirth Island is its own aggressive beast – it isn’t overwhelming when broken down into its component areas. Across Verdansk and Rebirth Island, there can be combat that takes place across locations with open space, interiors, and verticality, as well as urban, suburban, industrial, commercial and rural locations.

For a more in-depth look at all the named locations in Verdansk, as well as over 400 points of interest, consult the guide’s Tac Map: Atlas. Or, if you want to view what’s within Rebirth Island, view its Atlas here. 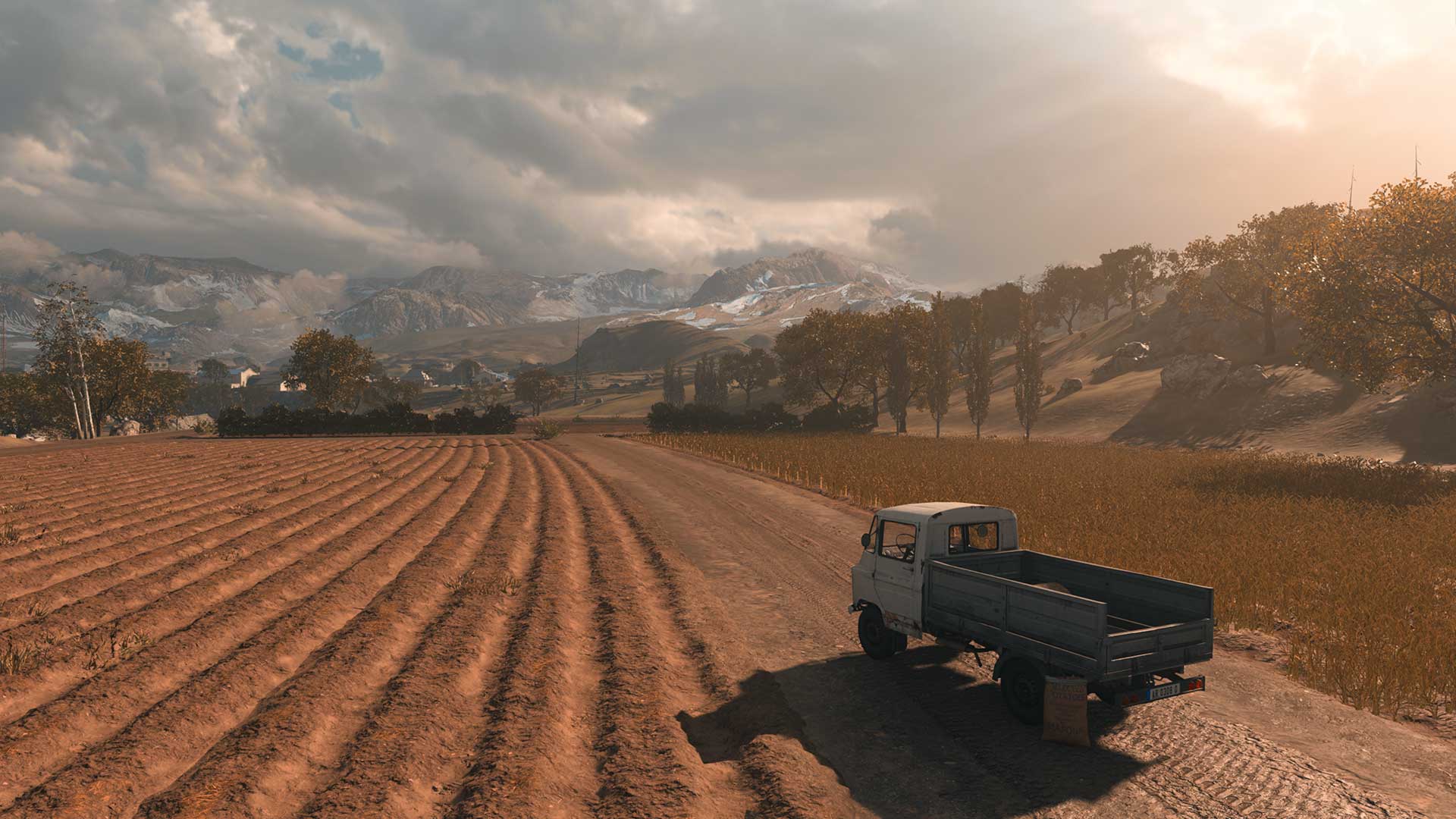 When dropping into Verdansk, you have a high likelihood of landing on solid ground. This could be the center of a dirt road inside a salt mine, the middle of a river bed, or the dead center of an airfield. This is less-so the case on Rebirth Island, where there are plenty of buildings to land in or on, but it still has its wide open spaces.

Towards the end of a Warzone match, however, the circle may collapse in a wide-open area with little cover, let alone buildings to base combat around. 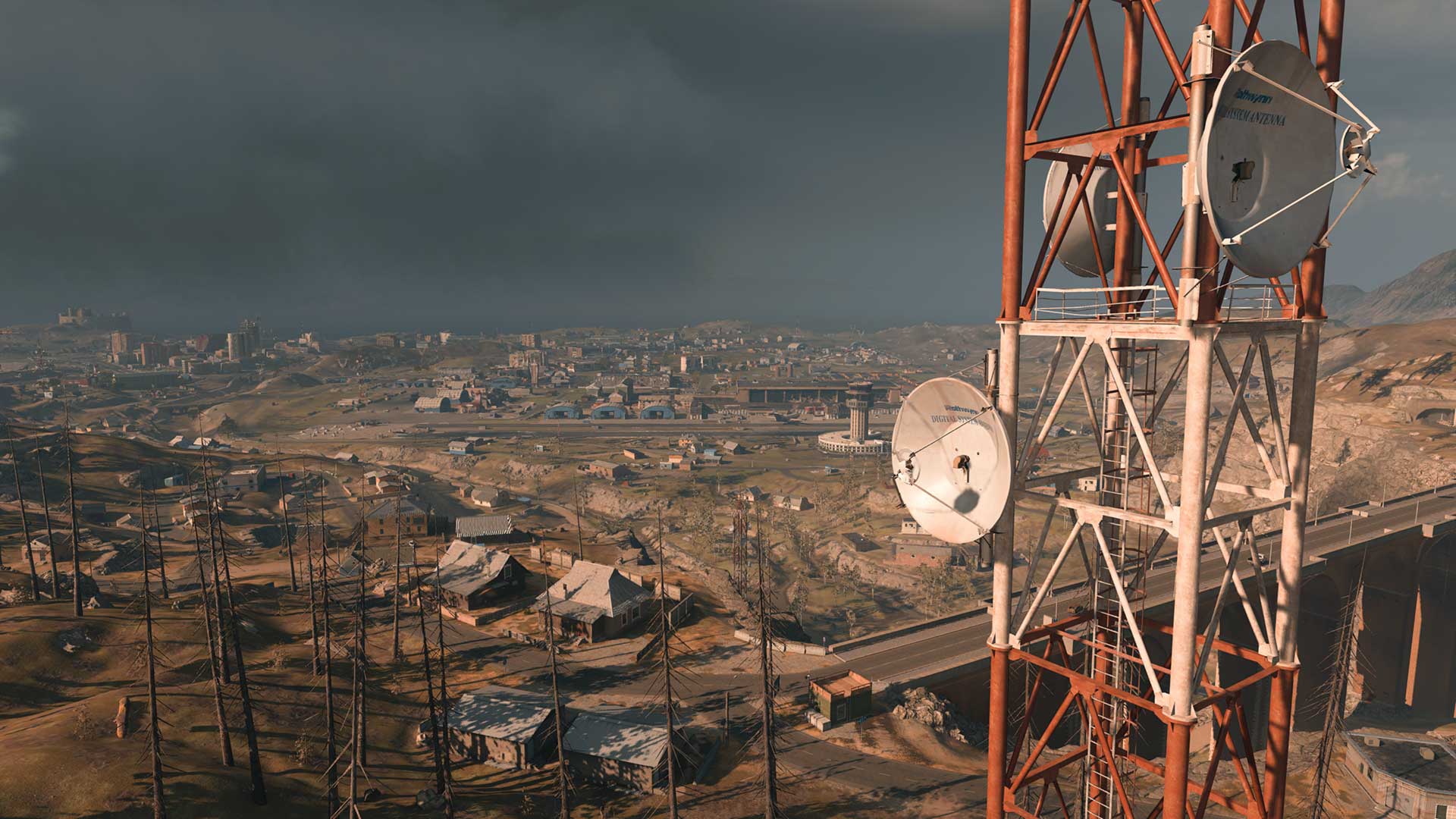 Furthermore, you don’t have to tackle someone on the high ground head-on. Aiming Killstreaks or certain launchers up top may not just be safer options, but also potentially super effective against a lone sniper or a full squad on the high ground with only the sky as their ceiling. 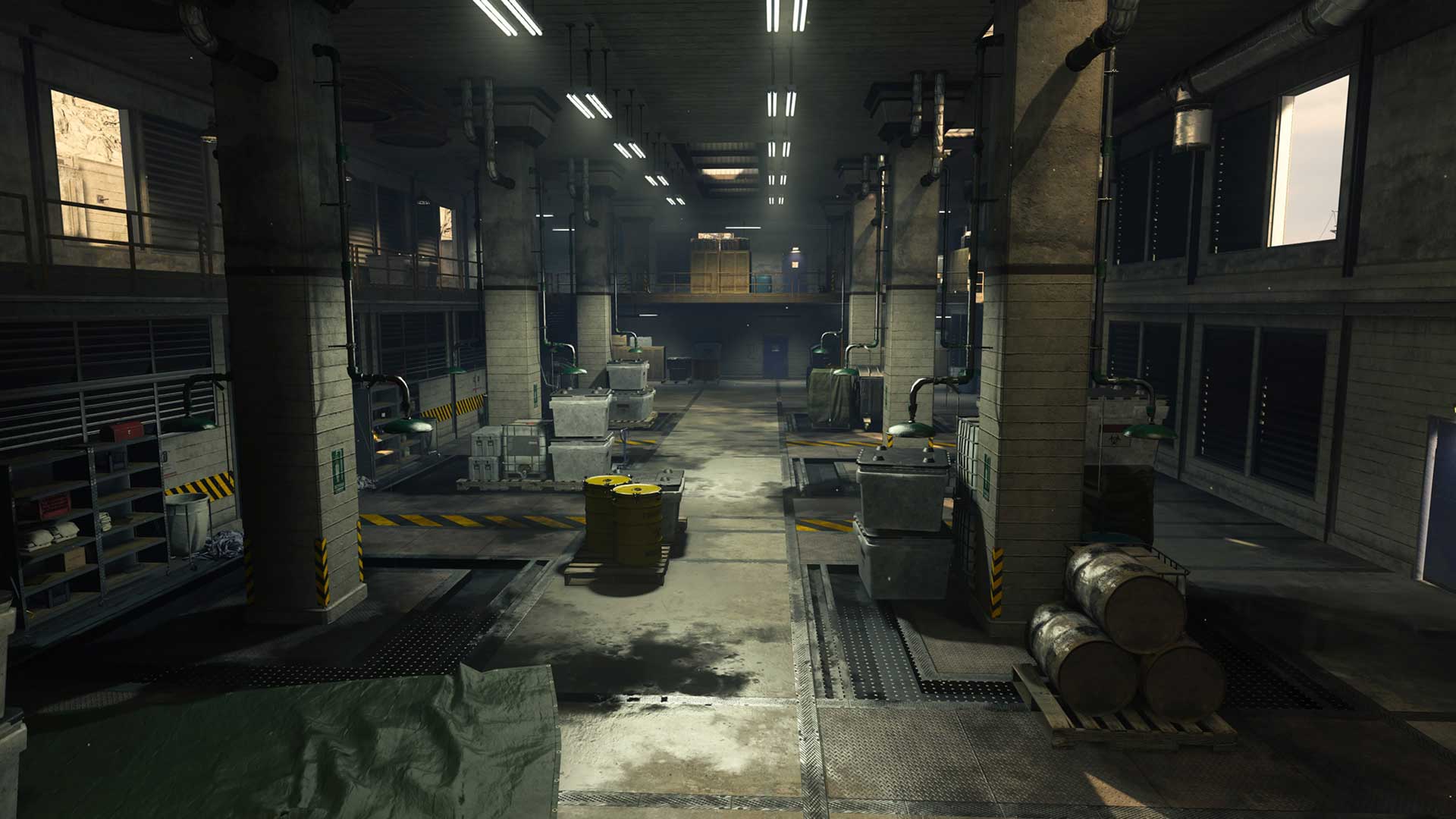 Example Location Types: Inside an airport hangar, Superstore, inside the Rebirth Island Prison

Also, Rebirth Island has more interior combat opportunities compared to Verdansk, so you may want to adjust your Loadout Drop items accordingly. 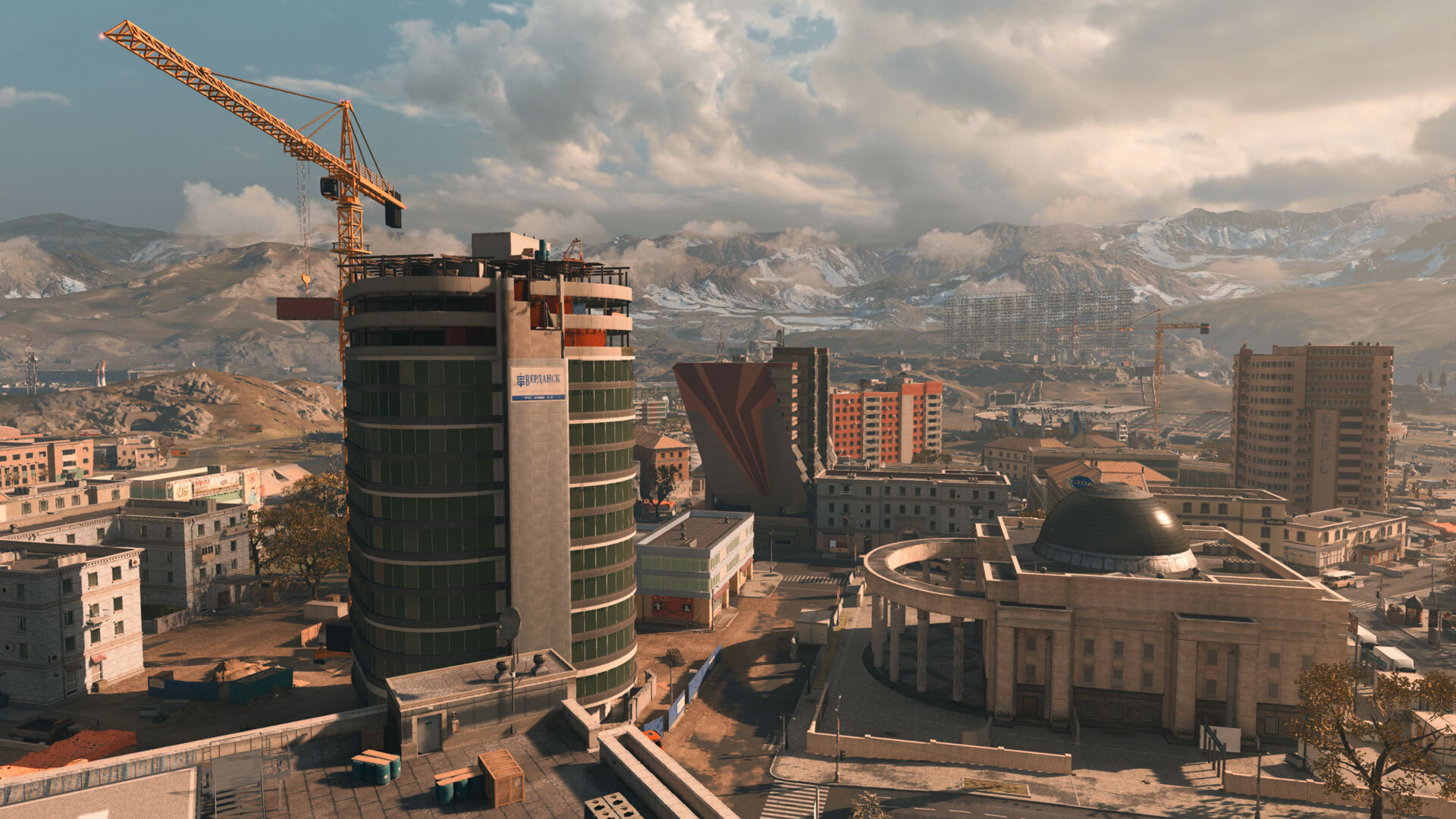 (This type of locale exists within Verdansk only, as Rebirth Island is a bit too small to have a city within it.) 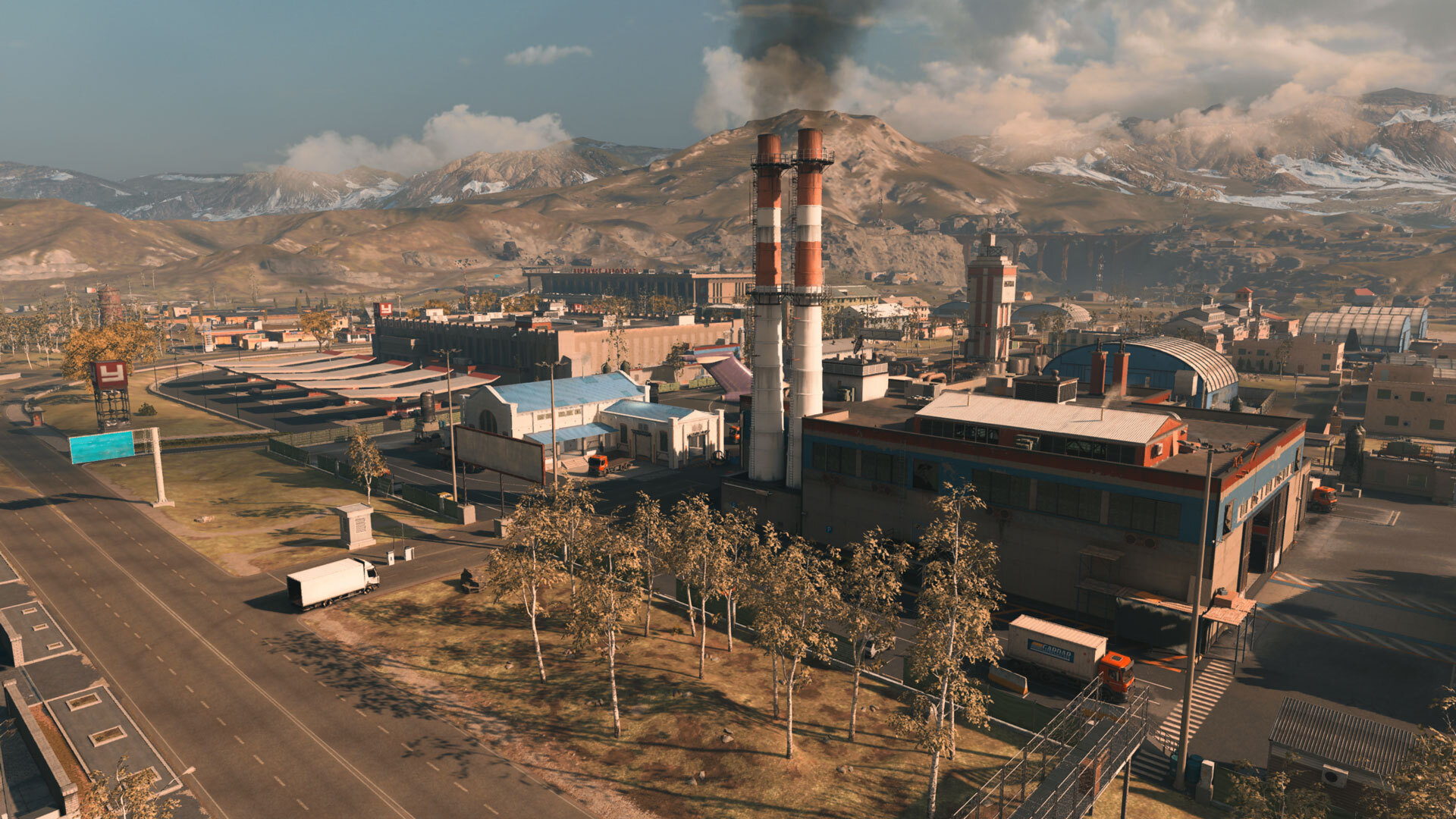 The second type of built-up area around Verdansk – and Rebirth Island – are the places where one would typically do business or visit for leisure. Think airports, train yards, a port, factories, laboratories, or even an airplane boneyard.

Unlike residential blocs or skyscraper rows, industrial and commercial areas also have their fair share of open space. These are your airport runways, fields near scrapyards, the docks of ports, or the end of a river that meets a dam. 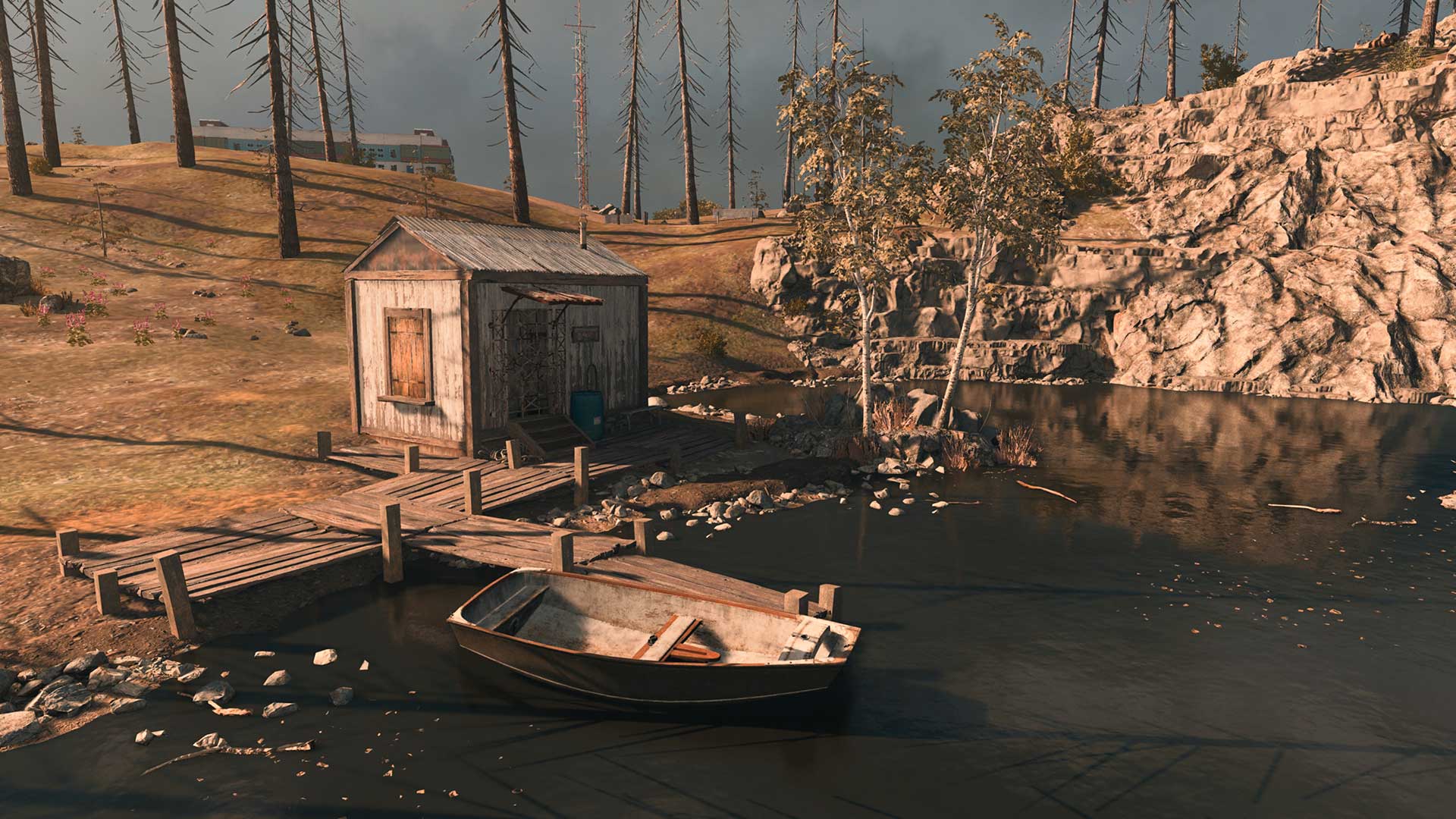 (This type of locale exists within Verdansk only, as Rebirth Island’s less populated areas are the deep and dangerous ocean that surrounds it.)

Far from the major locations on the map, usually in the corners of Verdansk or on the coast, are your rural areas. Although the Krovnik Farmland is technically rural, the actual farms complete with the recreation of Standoff, various barnyards, and housing is compact and highly trafficked, compared to these true rural areas.