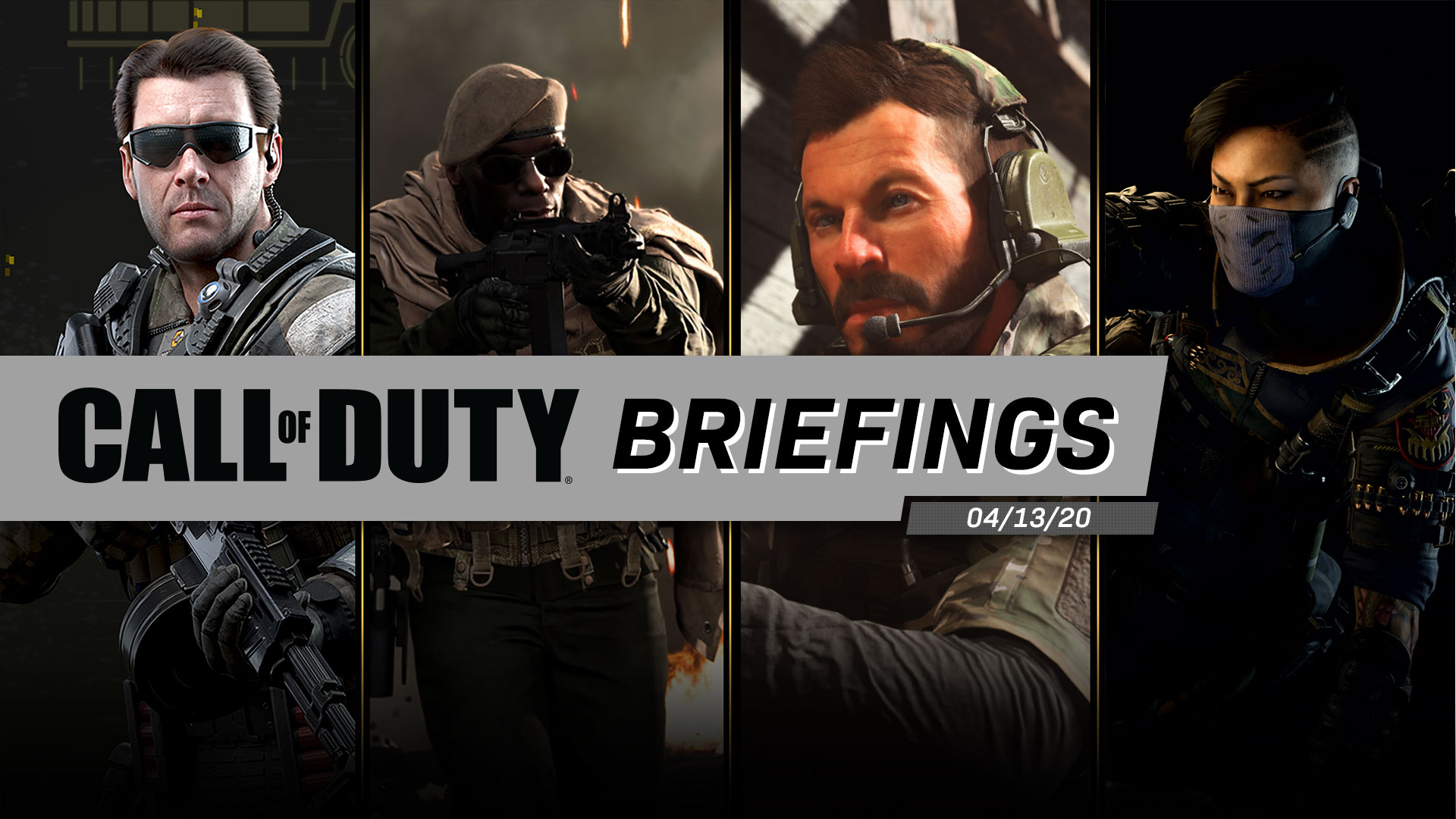 Season Three is now live and with it even more content available free for all players! In Multiplayer, experience the Season’s newest maps in the Season Three Moshpit and hold the objective in Drop Zone.

Free-to-Play Warzone will continue Quads for Battle Royale and Plunder and add a new mode – Scopes and Scatter Guns for Trios. Plus, ready up for a weekend of Double XP and Double Weapon XP for all! 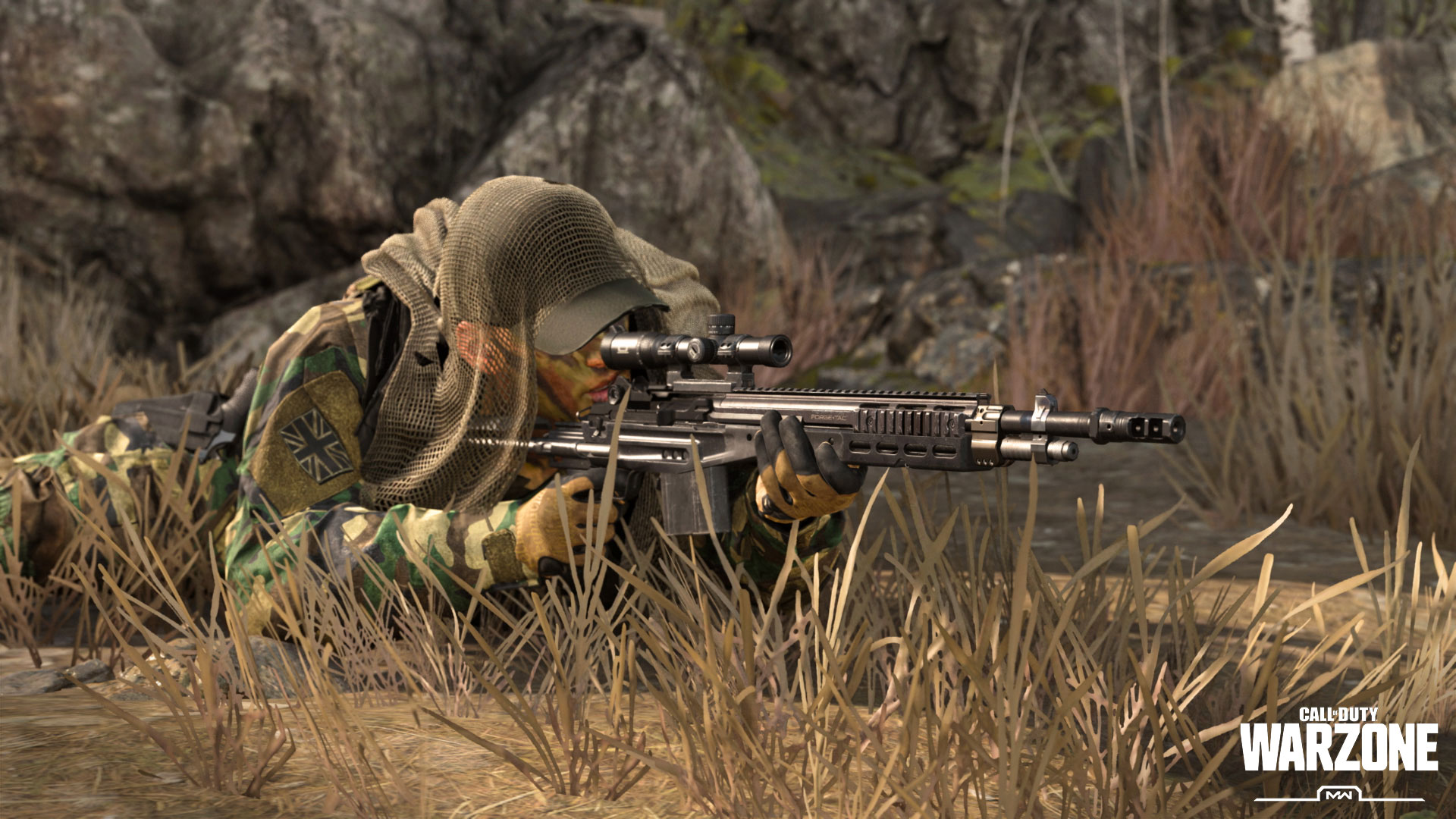 A new mode is available for Warzone that limits the weapons to snipers and shotguns and changes up the strategies required to win – Scopes and Scatter Guns Trios. Grab your merry band of three in this twist on Battle Royale that brings you into new ranges of play. Will you get up close and pack a devasting punch with a shotgun? Or decide to deal death at distance with a sniper? Make your choice or do a mix of both, just try to outlast the enemy and the collapse in this Battle Royale variant to claim victory. 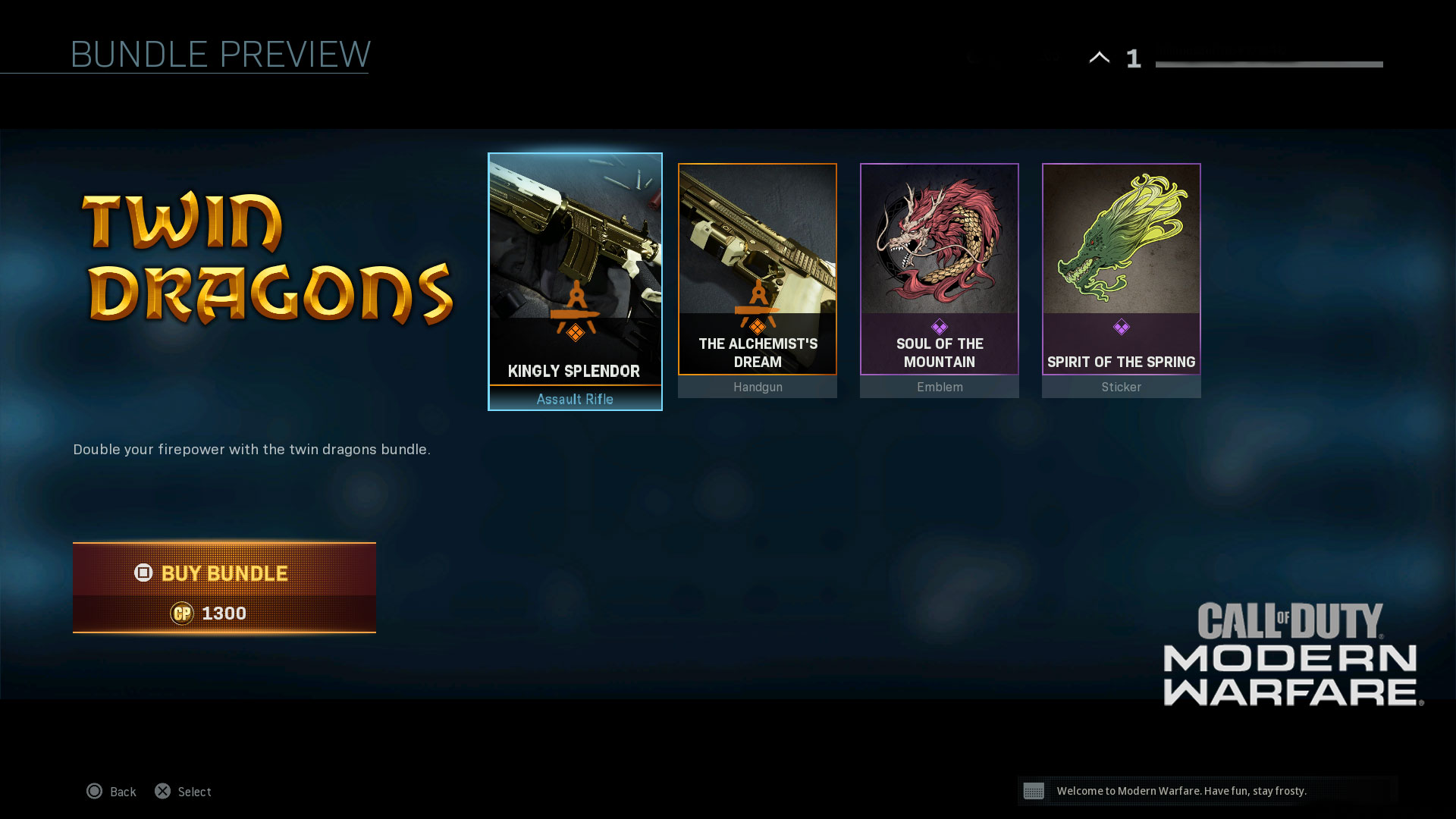 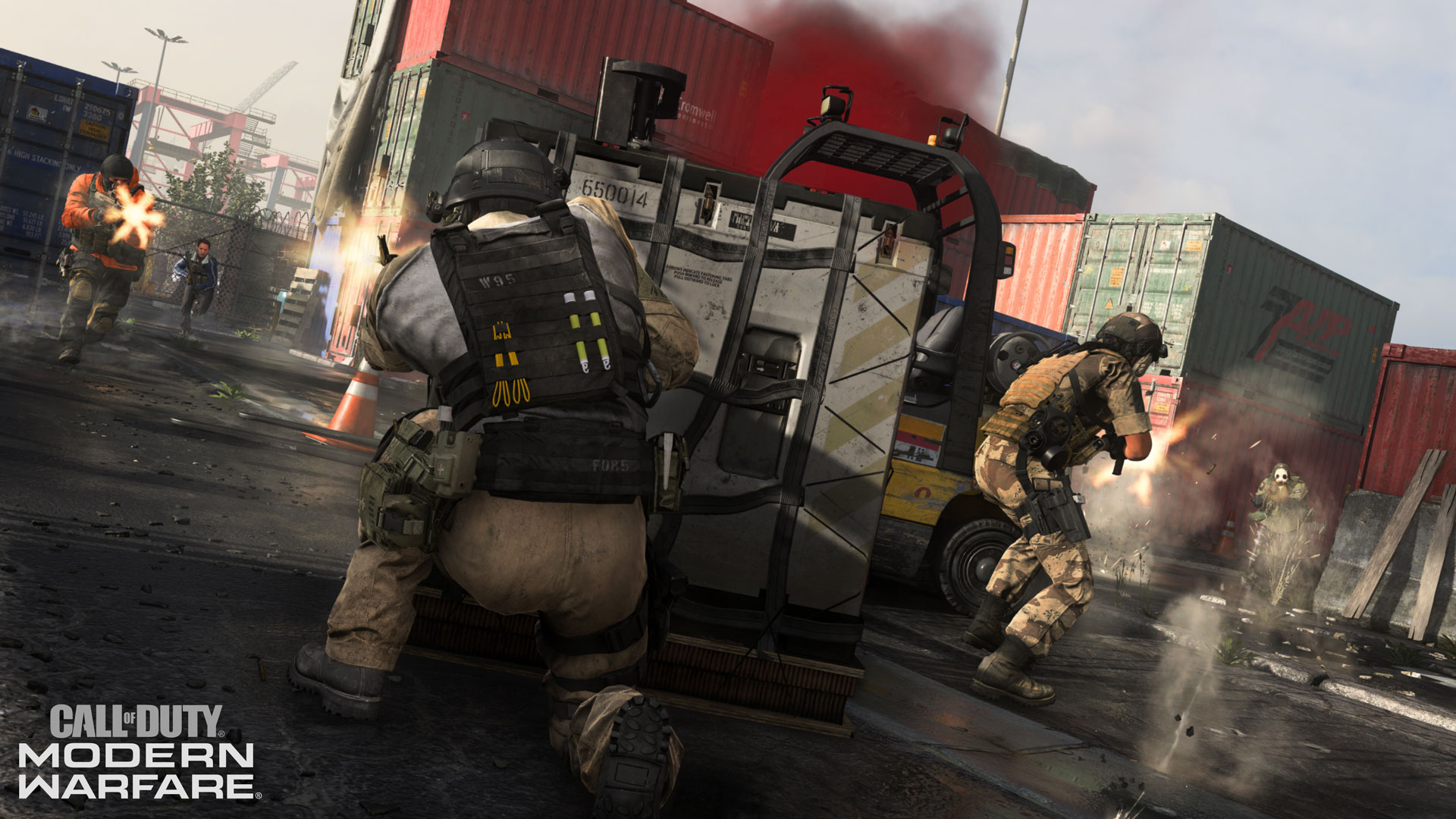 Earn Killstreaks by securing the objective in Drop Zone. Drop Zone is a team objective mode where players battle to hold objectives to win. Players earn points by being inside the drop zone. The first team to reach the required point total or hold the most points when the time expires is the winner. Killstreaks can only be earned via care packages that continually deploy while the drop zone is held. Get more tips on Drop Zone on the Games Blog. 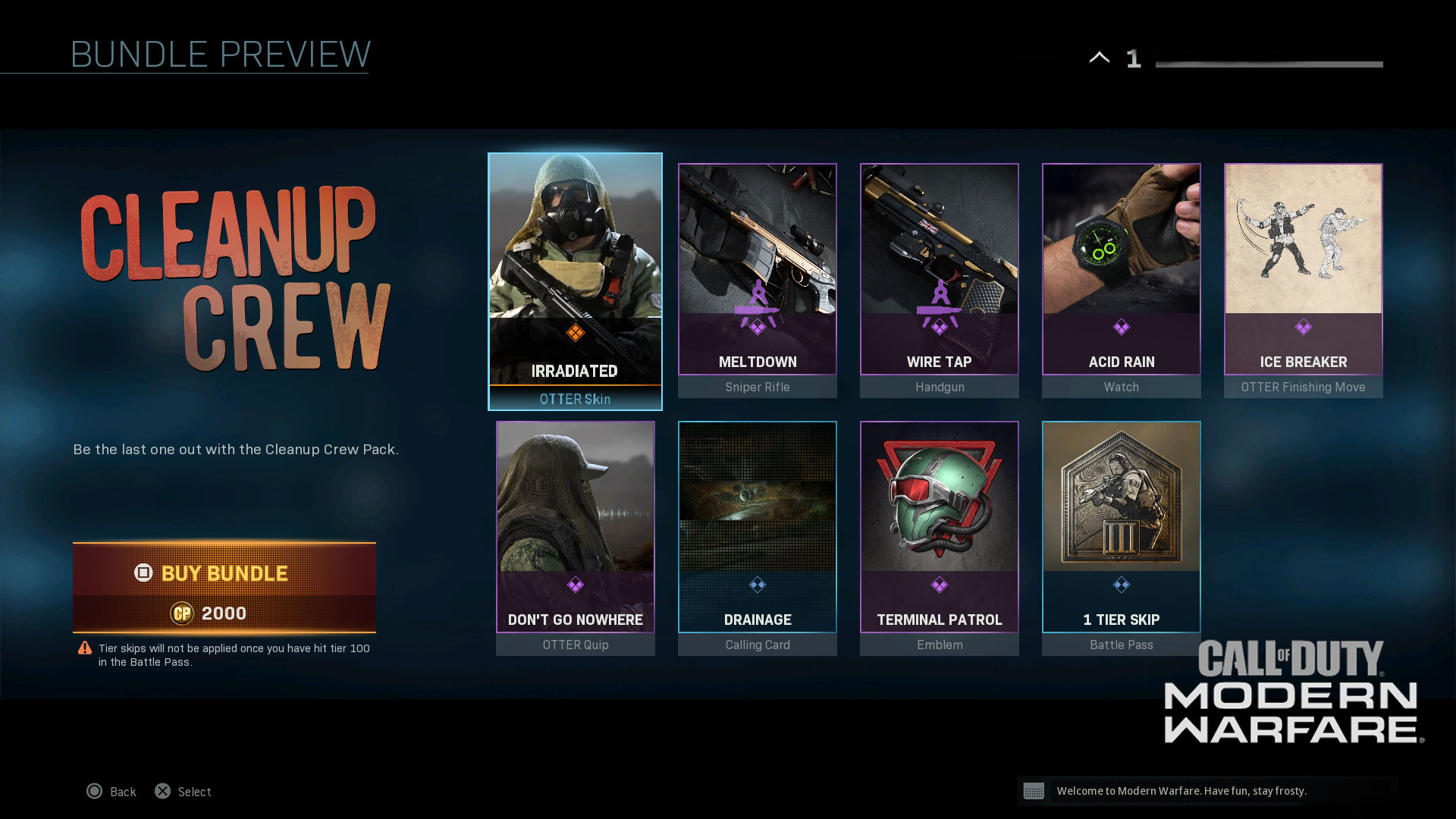 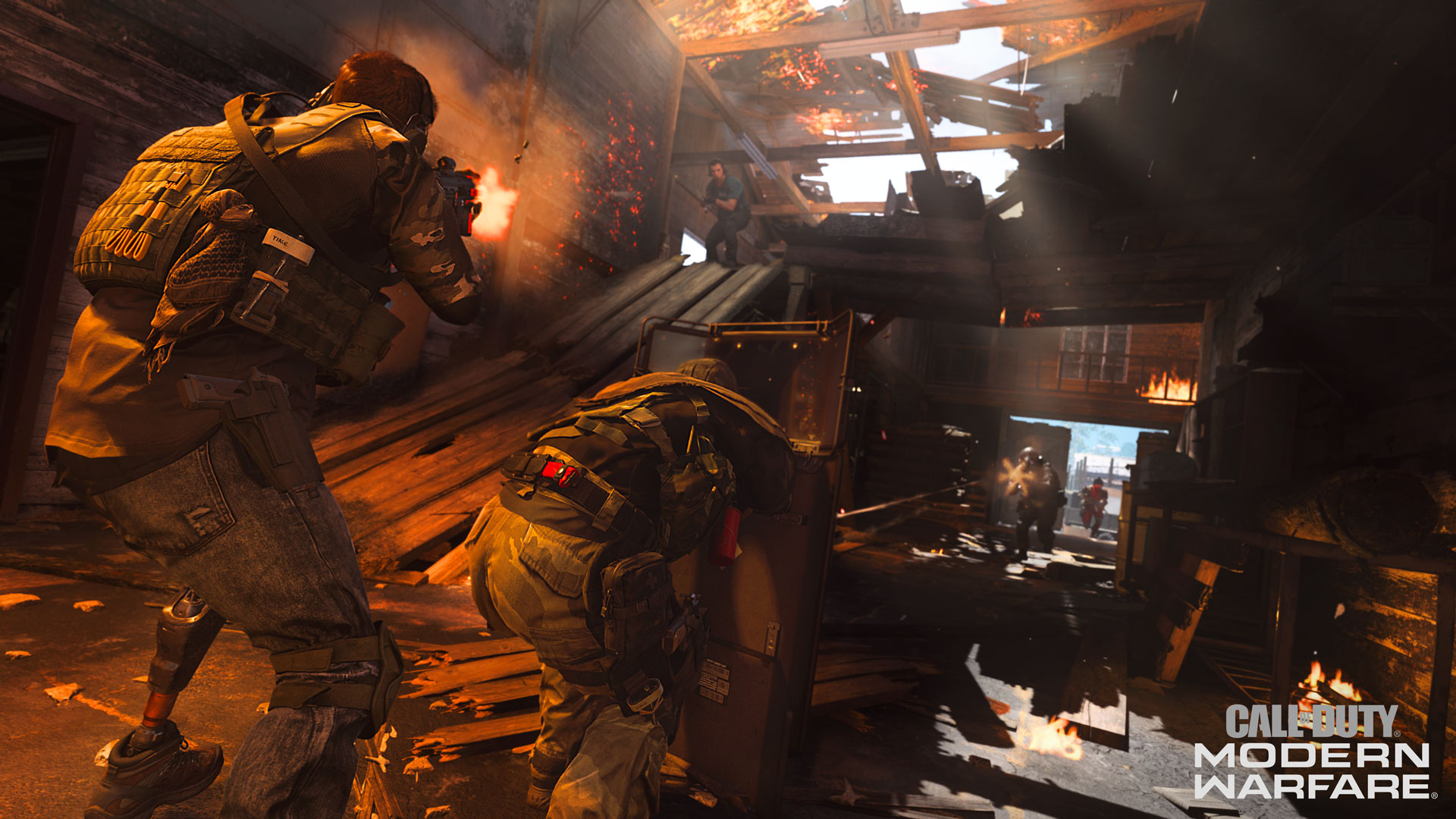 Want more of the latest maps? Jump into the Season Three Moshpit playlist to navigate through Talsik Backlot, Aniyah Incursion, and Hovec Sawmill. Expect a mix of objective and deathmatch games all with the same goal – coming out on top.

Looking to move up the Enlisted or Officer Ranks? This weekend level up your weapons and your rank with Double Weapon XP and Double XP. Starting on April 17 at 10AM PDT until April 20 at 10AM PDT, jump in a match of Multiplayer, Special Ops, or Warzone and boost your rank to expand your loadout options. Use this time to finish off challenges, missions, ribbons, and test your skills in Trials to get the most XP and Weapon XP for your efforts. 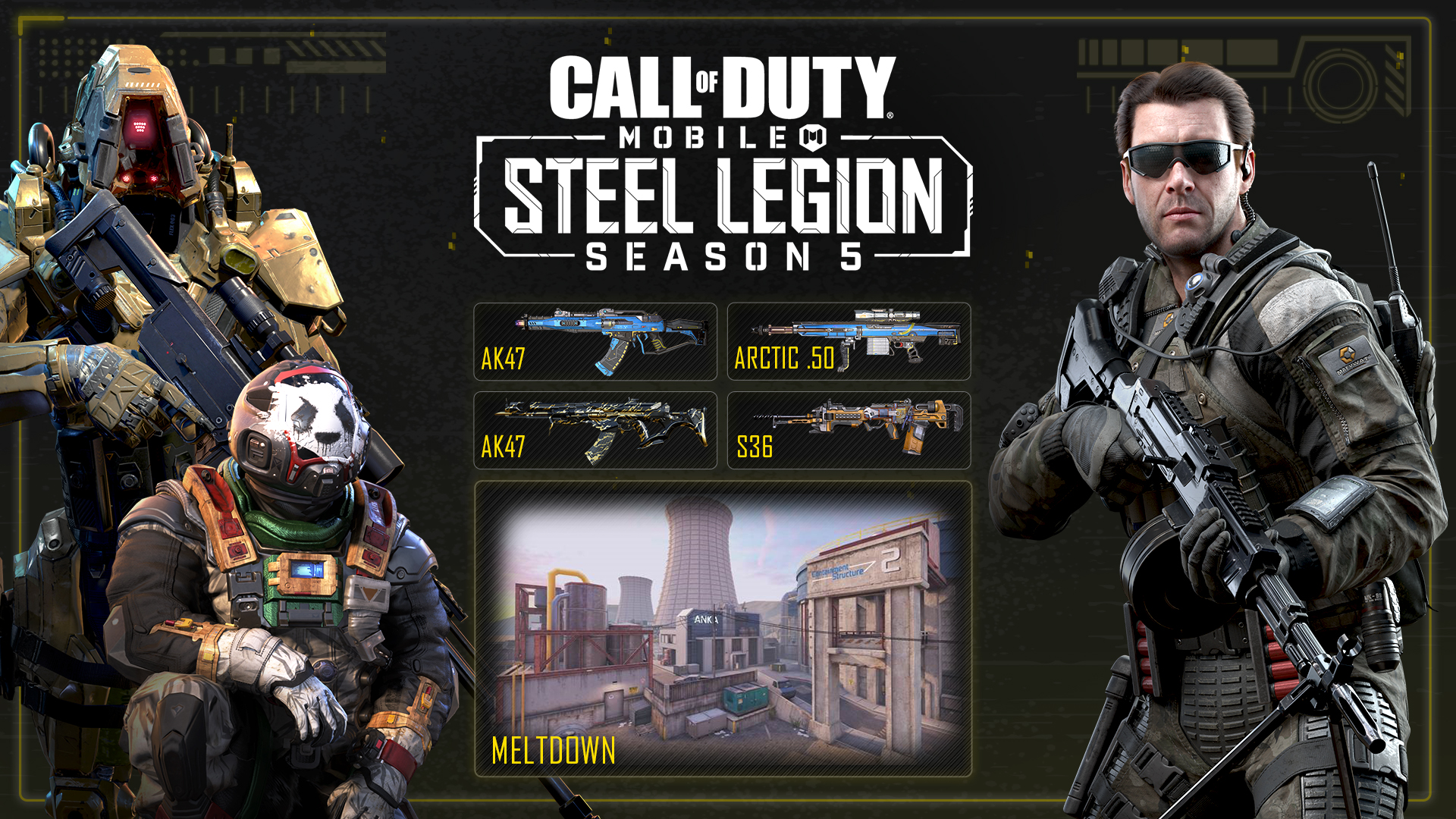 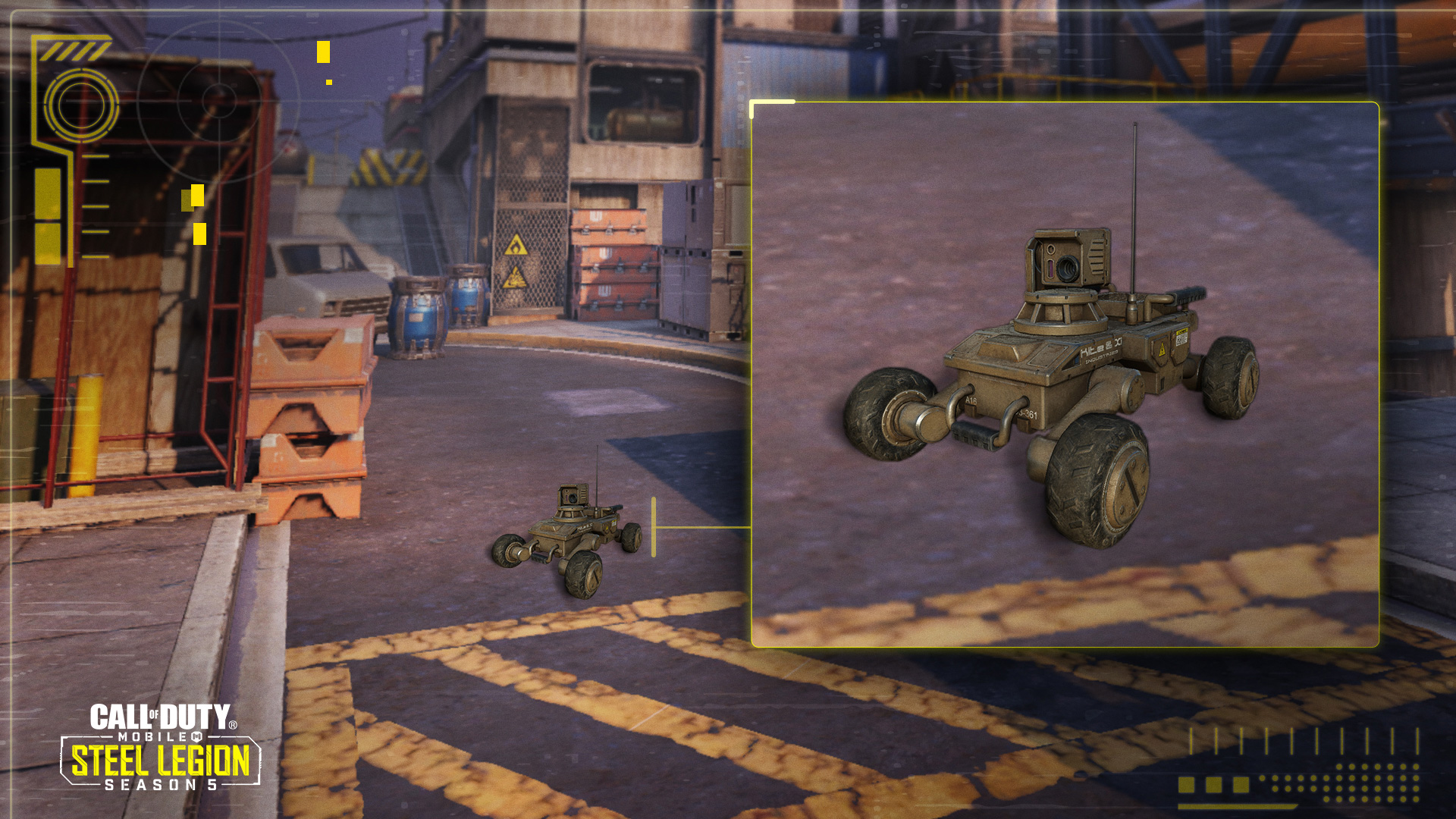 Want to ‘shock the world’? Earn the newest Scorestreak the Shock RC in the Free Battle at Tier 25. This car detects nearby enemies and paralyzes them in a continuous electric shock, so you can go in and eliminate your foes. Play matches and complete challenges to move up the Battle Pass and earn the Shock RC, free.

Now back for a limited time, jump into Gun Game. Master a variety of rotating weapons and eliminate the opposition to come out on top in this frenzied team deathmatch styled mode. Do your best not to get melee’d or the “humiliation” will result in you being knocked back a weapon. Get a kill with each weapon to win.

Get even more rewards every week through weekly challenges and by leveling up in Ranked Mode. This Season’s Ranked Mode last until June 1st and gives players the opportunity to earn and Epic Ruin skin and the Man-O-War. Check out all of the rewards in the Ranked Mode lobby. 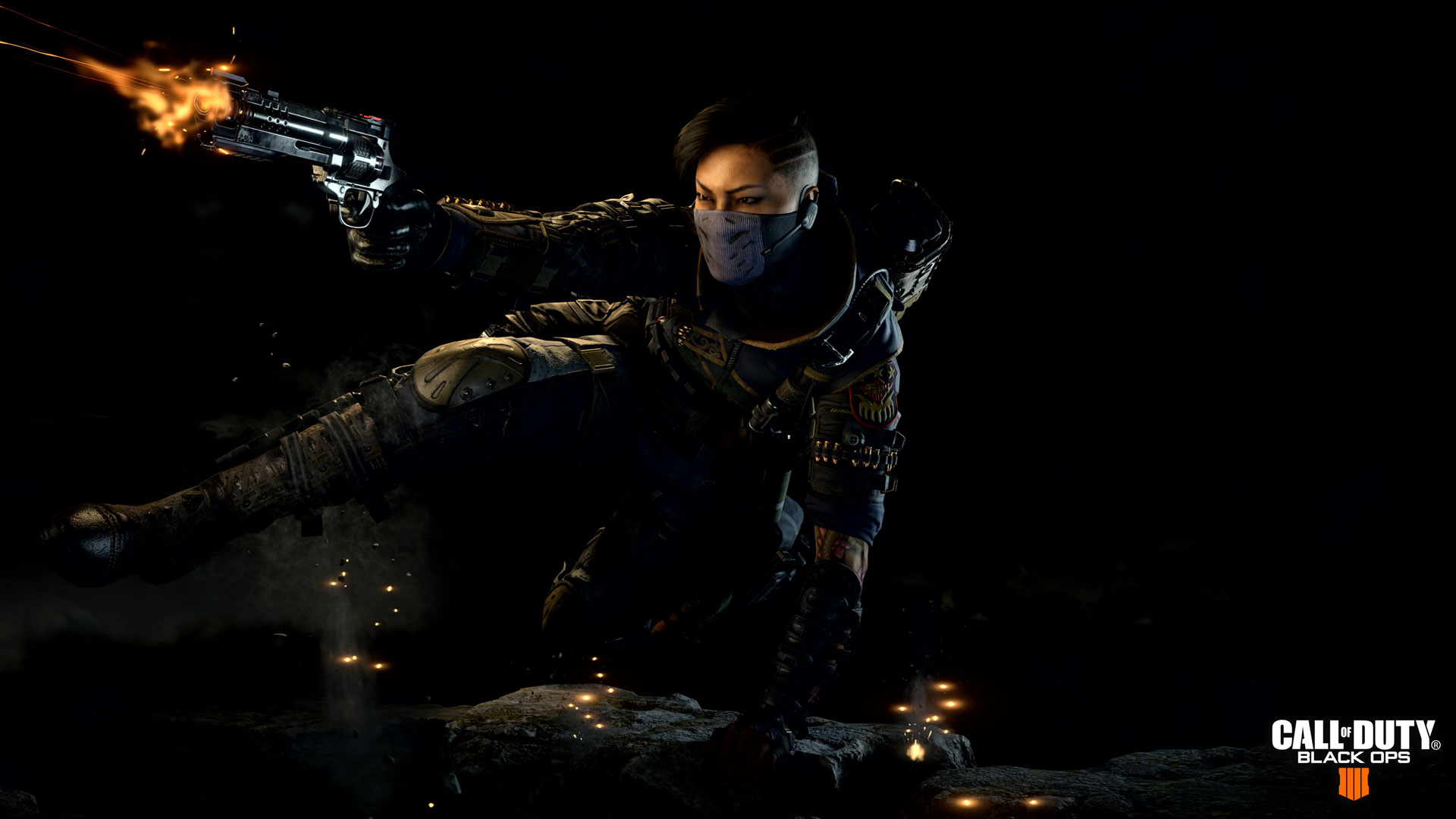 After an extended weekend of Double XP, Double Merits, and Double Weapon XP in Black Ops 4, the party continues with 2XP One in the Chamber this week! This Free-For-All mode starts players off with the Annihilator and a single bullet. Make sure your aim is true and your melee game is strong, because you’ll have to get a kill to earn another bullet. Here’s a look at this week’s featured playlists: 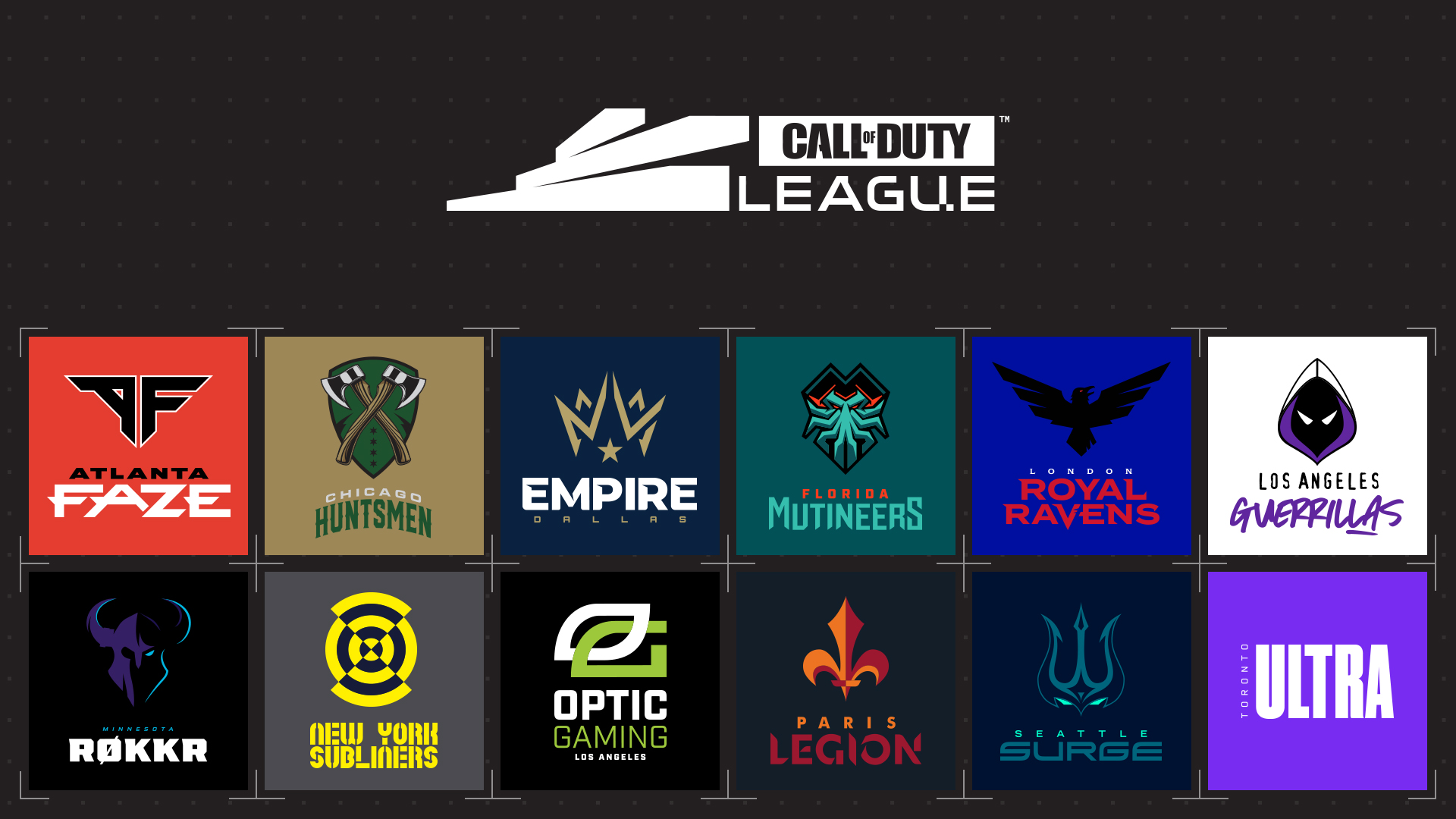 The Dallas Home Series (replay the action here) last weekend signaled the return of the Call of Duty League, and the competition is just as fierce as ever. Check out the standings to see if the home team was able overtake the Chicago Huntsmen or Atlanta FaZe.

The next event hosted by the Huntsmen will be live on the Call of Duty League YouTube channel from April 24 to April 26. Get a complete look at the updated 2020 Season Schedule here.

For those on the path to pro, the $15,000 team-hosted Call of Duty Challengers™ Home Series Open events will now take place online in conjunction with the pro weekends. Additionally, the first of five $50,000 league-held Challengers Cups will take place on April 18 through April 19. Get more details on what’s next for Challengers here. 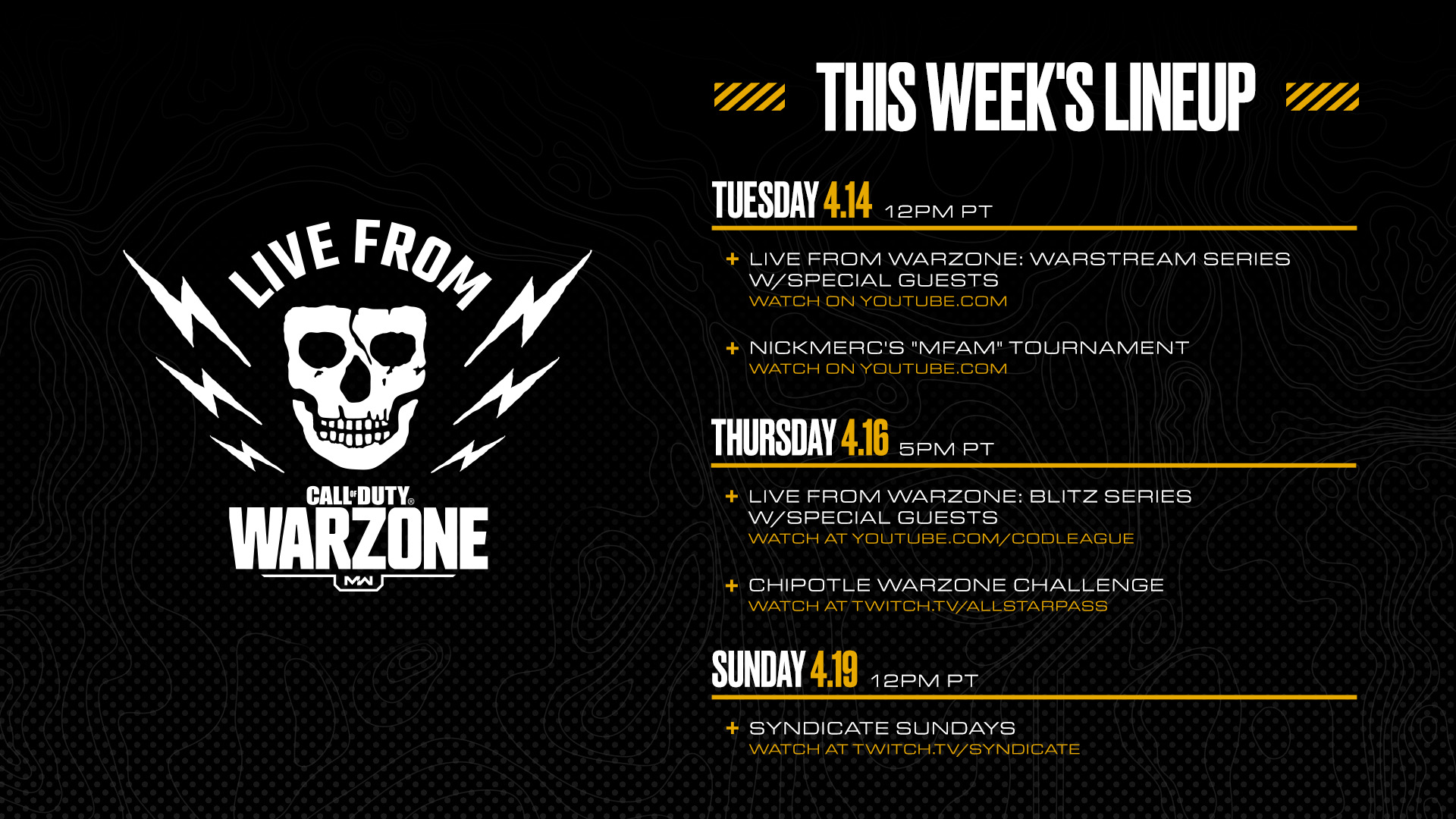 Starting this week, tune in to catch your favorite streamers, athletes, and celebrites squad up with Call of Duty League pros to go #LiveFromWarzone. Expect new tournaments, entertainment, and surprises all around the game you love. Check back here every Monday for the latest news, list of events and announcements so you don’t miss out. Check the image above for this week's lineup.

Highlights: Tune into the “Live From Warzone: Warstream” weekly livestream series which kicks off this Tuesday, April 14 at 12 PT, to watch Call of Duty League pros captain a squad of some familiar celebrity faces in Call of Duty®: Warzone. Each team will stream for two hours to rack up wins, kills, and #CODTopPlays worthy highlights for the ultimate bragging rights. Keep an eye on these teams’ social channels, so you know exactly when and where to tune in. The April 14 stream times (all in PT) are below:

On Thursday, April 16, Call of Duty League players will return to Warzone live on the Call of Duty League YouTube channel. Five teams - Atlanta FaZe, Florida Mutineers, New York Subliners, Minnesota RØKKR, and the Seattle Surge will battle for victory in Verdansk. Take in the action with play by play commentary courtesy of two CDL casters and see which celebrity guest can help their squad claim the ultimate bragging rights. Tune in to the “Live From Warzone: Blitz” livestream at 5pm PT to learn from the pros streaming from Warzone. Get the details on when and where to watch every week on the Games Blog.

Check out the Games Blog this week to get a closer look at vehicle skins, an in-depth on the Renetti – the first of two FREE weapons available this Season, and more.