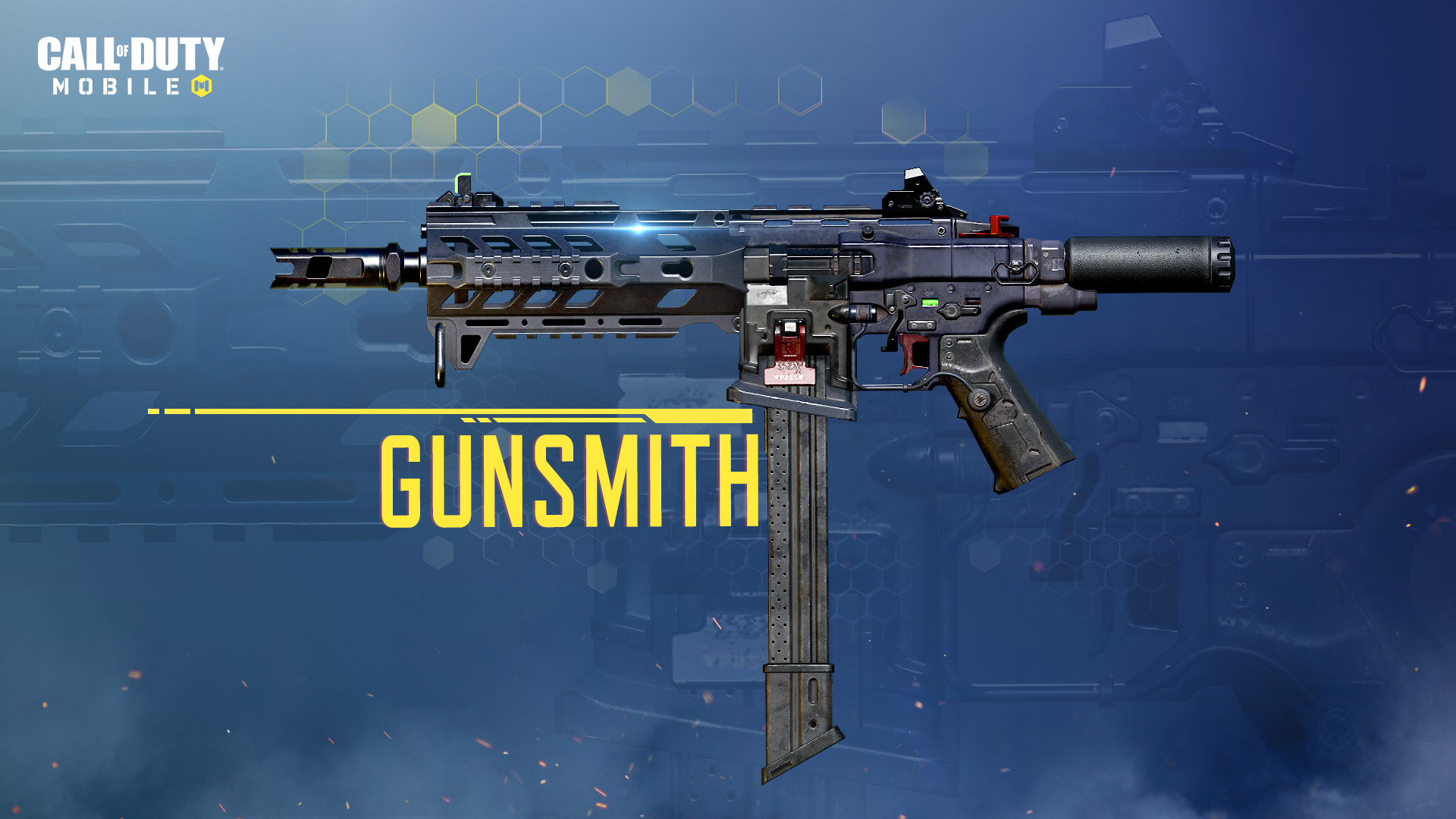 As part of Season Nine of Call of Duty: Mobile, you can configure weapons within your Multiplayer Loadouts through Gunsmith, a new feature that offers customization options on almost every part of a given weapon.

Additionally, instead of five Multiplayer Loadouts to customize, you can unlock up to 10 loadout slots. This allows you even more space to experiment with Gunsmith.

The Gunsmith feature shares some similarities with Call of Duty: Modern Warfare’s Gunsmith, but if you’re experiencing Gunsmith for the first time come ready to create a true masterpiece courtesy of this detailed walkthrough of Call of Duty: Mobile Gunsmith:

With Gunsmith’s arrival, you can take any primary weapon or pistol and customize the following attachments:

You can place an attachment on any of the 9 slots, and you can have up to 5 unique attachments equipped at one time. 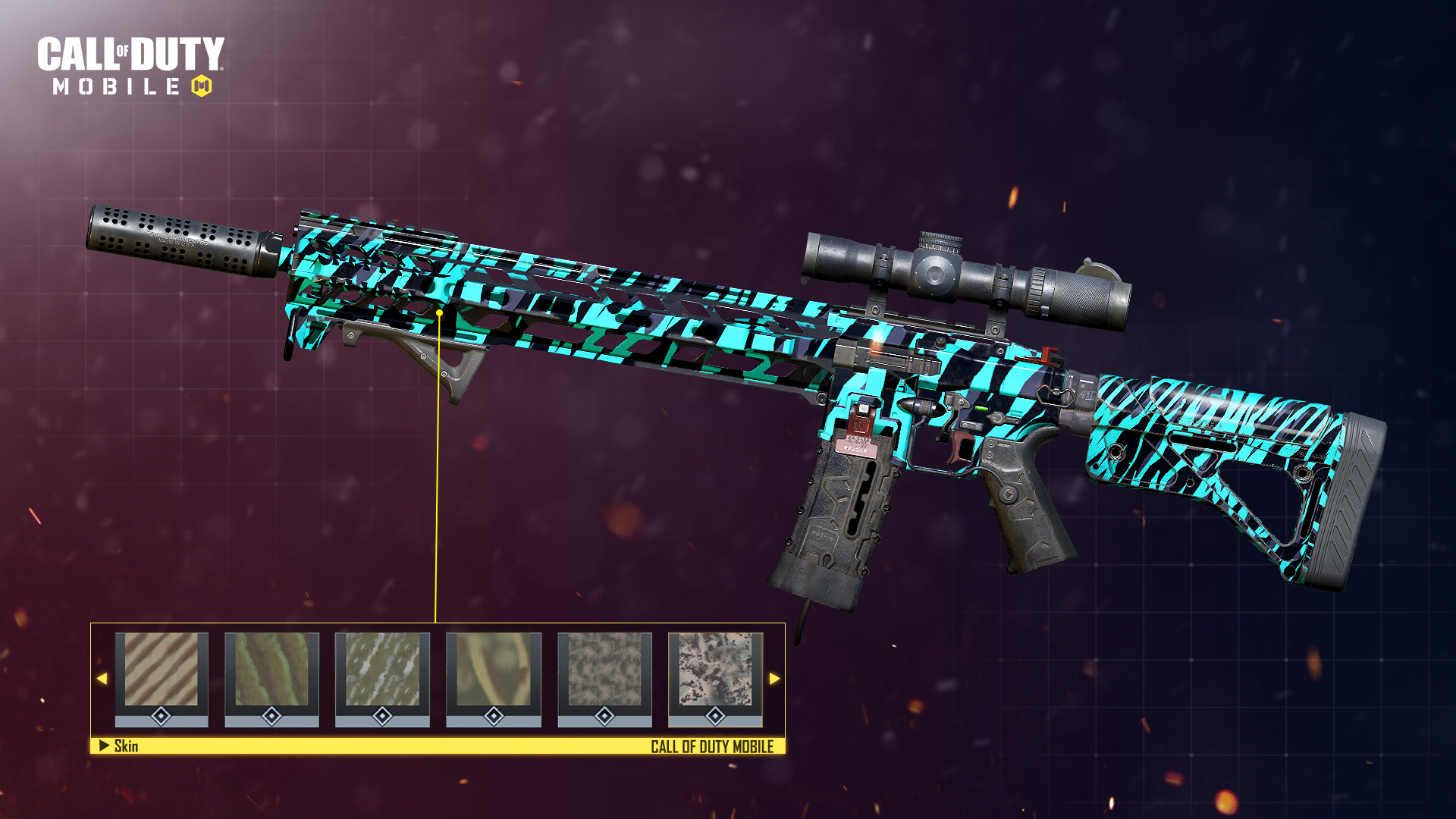 Most attachments change the weapon’s appearance while also fundamentally affecting the weapon’s functionality in game. Attachments can be unlocked by leveling up the weapon, and they can also come pre-attached via blueprint weapons.

While a vast majority of attachments offer a positive benefit to a weapon, most also have an included drawback.

For example: a larger magazine can carry more ammo, but its weight may affect movement speed. Or a bright laser can help with Hip Fire Accuracy, but it may also be seen by enemy players, which can alert them to your presence.

There are also cosmetic-only features that can be customized as well through Gunsmith:

Secondary weapons outside of pistols can also go through Gunsmith, although their customization is limited to only cosmetic changes. In other words, you can’t equip a sniper scope on a Baseball Bat, as tempting as it sounds. 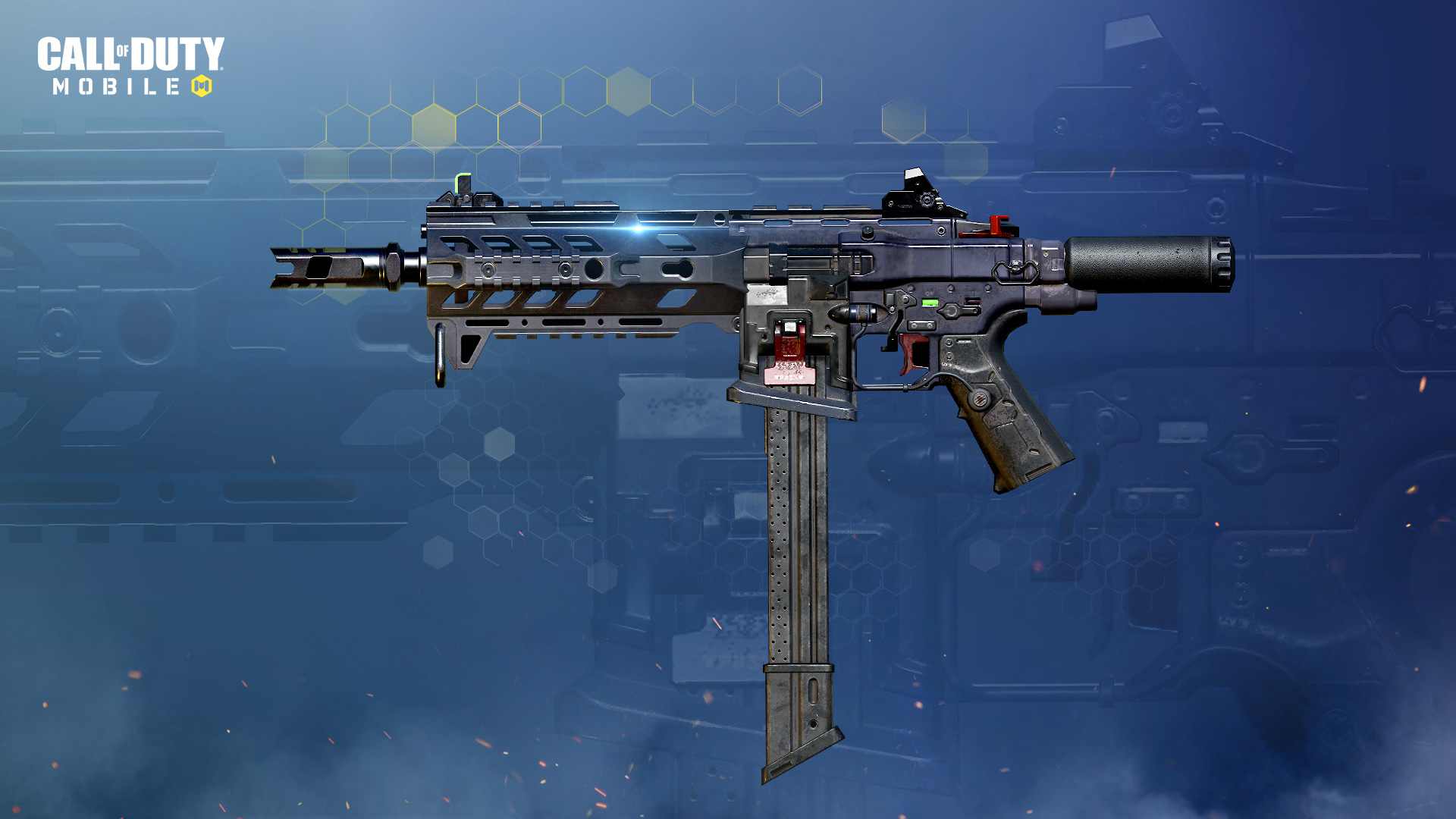 As part of Gunsmith, the overall weapon system and progression has been rehauled.

Primary and secondary weapon – variants of these weapons (uncommon, rare, epic, and legendary) are all part of the same base weapon and thus share the same progression. This means you no longer have to level up different versions of the same weapon!

For existing users, you’ll find that your base weapons will now be the highest level of any variant that you own. So, for example, if you had an M4 – Black Gold which was level 12 and an M4 – Werewolf Fighter, you’ll see that the base M4 will now be level 12. Don’t worry though – you still will have many more levels to grind!

All variants of the base weapon have now been categorized in two separate ways: camos and Blueprints.

As always, Epic and Legendary Blueprints will offer unique visuals, such as dynamic camos, death effects, and more. While you will be able to swap out the attachments to your heart’s content, some Blueprints may not visually show the change; however, weapon stats and behavior will reflect your chosen attachments.

What about all the Epic and Legendary variants that you already have? Check back in when Gunsmith launches and you’ll be pleased to see a set of pre-configured attachments ready for you. 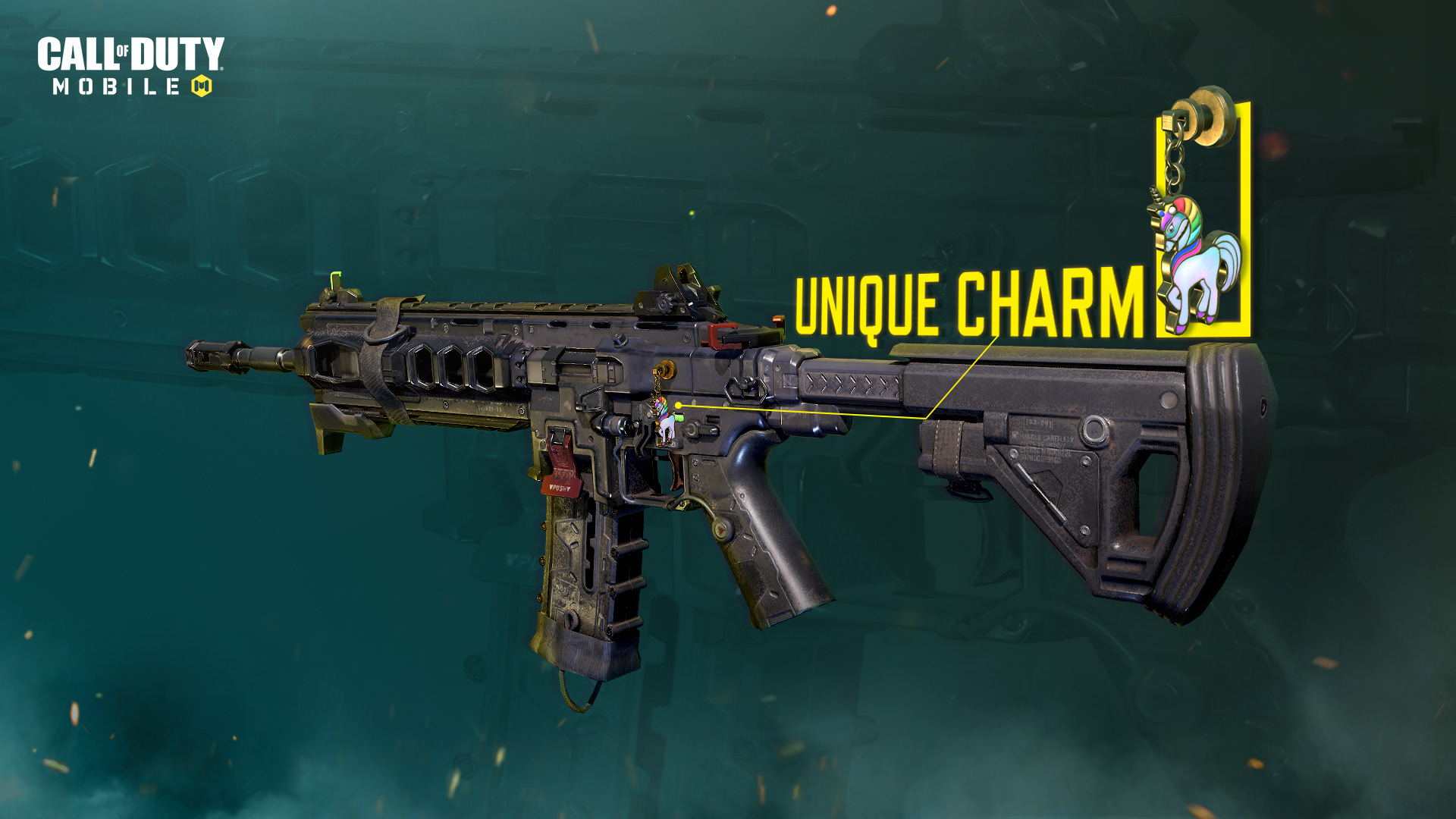 Charms and stickers have also been added into the game!

These cosmetic items can be equipped across qualifying weapons within the Gunsmith, with every weapon only allowed to have one charm, and each weapon can have four stickers on varying locations on the gun body.