Announcement: Call of Duty®: Modern Warfare® Beta Test Rolls Out This Week! Here’s What You Need to Know:

Ready for the Modern Warfare® Beta? You will be when you learn how to obtain and redeem your code, prelaunch plans, and learn what’s happening across both Beta Test Weekends starting this Thursday, September 12!

Following the success of the Modern Warfare 2v2 Alpha, which was the biggest Alpha or Beta in Call of Duty history on PlayStation®4, the time has come to check out even more Multiplayer content: The Beta Test rolls out this week!

Get an early look at a collection of several maps and modes Call of Duty: Modern Warfare has to offer before it releases on October 25. Be among the first to experience the intense multiplayer action, ranging from the quick, close quarter 2v2 Gunfight mode, to traditional 6v6 multiplayer gameplay and larger player count firefights. Try new gameplay mechanics, including bullet penetration, gun mounting, door breaching and night vision multiplayer gameplay maps featuring night vision goggles (NVGs) that allow for an amazing tactical experience. Here's what this Blog post covers:

Part 3: Preparing for Beta (Pre-Orders Only)

Stop whatever you’re doing, and watch the Trailer for the Beta (going live around 10AM PDT):

There are two weekends of Modern Warfare Beta content, each “weekend” lasts a total of around five days; scheduled to begin each Thursday morning at 10AM (PDT) and ending on Monday morning PDT (with exact content conclusion timing still to be decided).

The first two days of the weekend – Thursday, September 12, and Friday, September 13, – are available for early access to players who have pre-ordered the Modern Warfare on PlayStation 4. Check your local retailer or online here for pre-order information.

The second Beta Test Weekend is for PlayStation 4, Xbox One, and PC owners, starting from Thursday, September 19, and running to the morning of Monday, September 23.

PlayStation 4 owners: If you’re a PlayStation 4 owner, regardless of whether or not you pre-ordered the game, you can resume and continue to play the Open Beta free for the entire Weekend 2 period (both the Early Access and Open periods).

The first two days of the weekend – Thursday, September 19, and Friday, September 20, – are free to all PlayStation 4 owners and do not require a pre-order. In addition, anyone who has pre-ordered the game on Xbox One, or on PC via Blizzard Battle.net also can play starting Thursday, September 19. If you’re an Xbox One or PC owner and want to play Weekend 2 of the Beta for the longest possible time, be sure to pre-order. Check your local  retailer or online here for pre-order information.

The rest of the Open Beta period, running from Saturday, September 21, to the morning of Monday, September 23, is accessible to all players on PlayStation, Xbox One, or PC, regardless of pre-ordered status. If you’ve got an Xbox One, Xbox Live Gold is required to play. If you have a PC, a Battle.net account is required to play. Other than these prerequisites and an internet connection, you should have everything you need to play. And reminder, the Weekend 2 of the Beta Test will include crossplay. 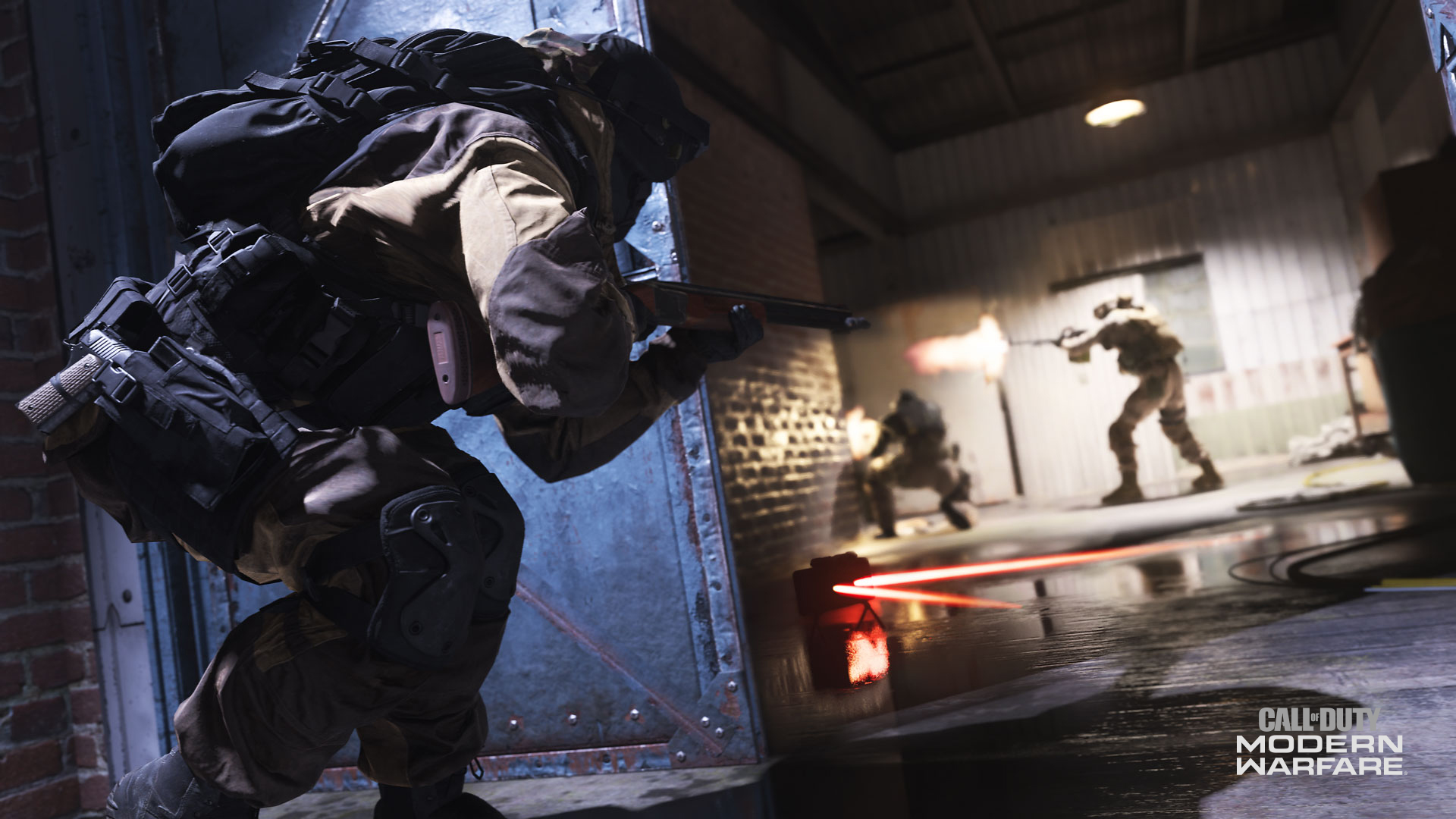 Part 3: Preparing for Beta (Pre-Orders Only)

Pre-order Modern Warfare to play the Beta Test for the longest possible time. Once you pre-order, you’ll be able to access a Redeem Code. This is the key to accessing the Beta, so follow these instructions to access the Open Beta as early as possible.

Accessing Your Beta Code: Check the email of the address that’s attached to your Call of Duty account. If you don’t see this email in your inbox, check your SPAM/Junk folder. If you find the Beta Codes email in either of these folders, make sure you mark these emails as “Not Spam” so you can continue to receive important messages from Call of Duty. Head to the callofduty.com/redeem and login with your COD account. If you don’t find the email in either place, or your beta code on the redemption site reach out to Player Support.

Downloading the Beta (PS4): Once you’ve received your Beta Code, go to the PlayStation® Store. Select ‘Redeem Codes’. Enter your Beta Code and the download will begin!

Downloading the Beta (XBox One): Once you’ve received your Beta Code, go to the Microsoft Store. Select ‘Use a Code’. Enter your Beta Code and the download will begin!

Once you’ve received your Beta Code, log in to Battle.net. Visit ‘Account Settings’. Select the ‘Games & Codes’ tab then ‘Code Redemption’. Enter your Beta Code and the download will begin!

Beta Code is Not Needed: If you pre-ordered Modern Warfare digitally, you are automatically ready to download the Beta. Look for instructions regarding preloading availability, and then visit your platform’s store:

Downloading the Beta (PS4): Go to the PlayStation® Store, search for Modern Warfare, follow the prompts and install the Beta.

Downloading the Beta (XBox One): Go to the Microsoft Store, look for Modern Warfare, following the prompts to download the Beta, and you’re set!

Log in to Battle.net. Head to the Modern Warfare page and install the Beta. 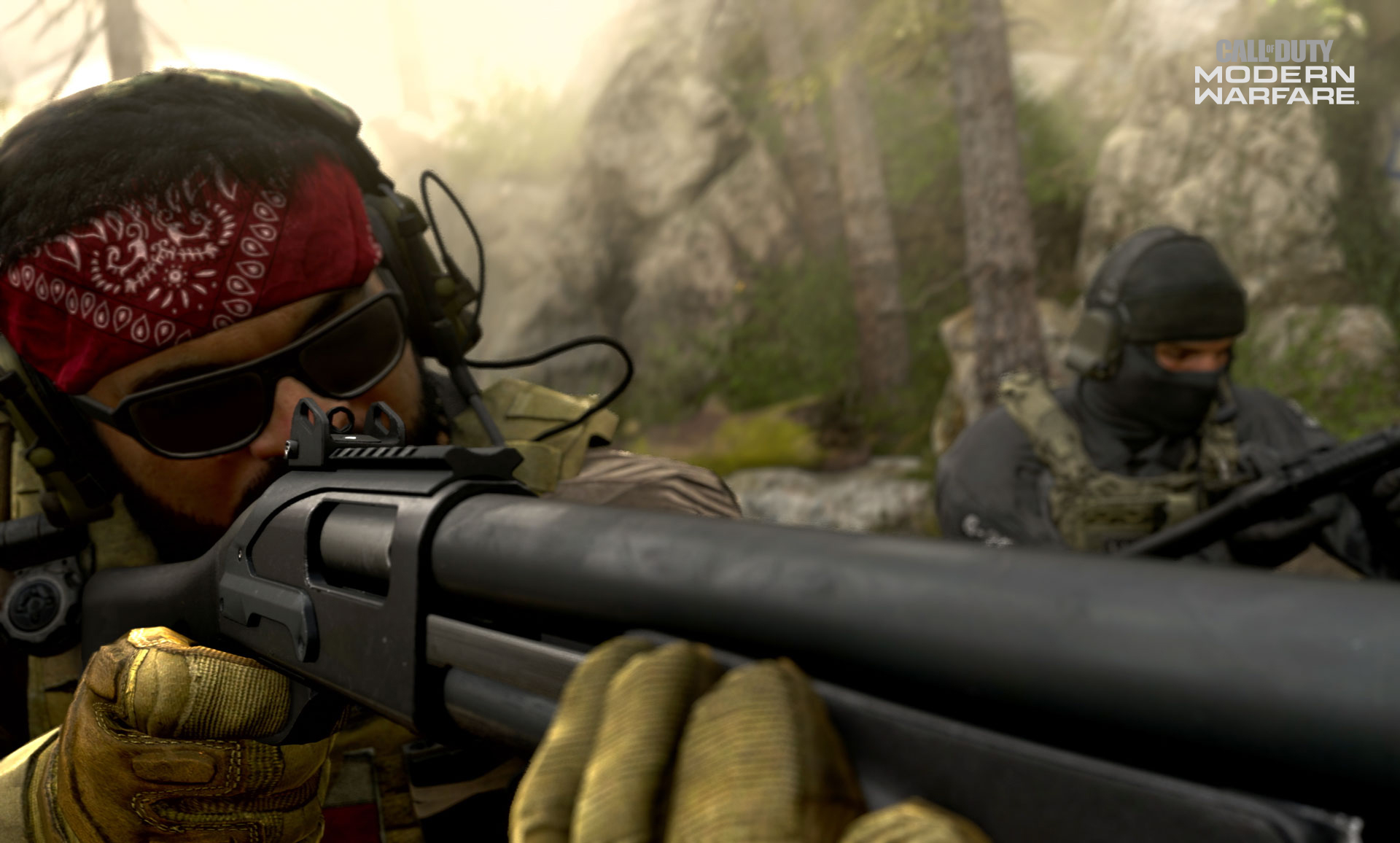 Note! The current Beta Preload will roll out between 10-11AM PDT on Tuesday, September 10.

Note! If you downloaded the previous 2v2 Alpha, the Beta is a completely different file, and requires a new preload.

Look for additional information @CallofDuty and @InfinityWard on Social Media for updated times. 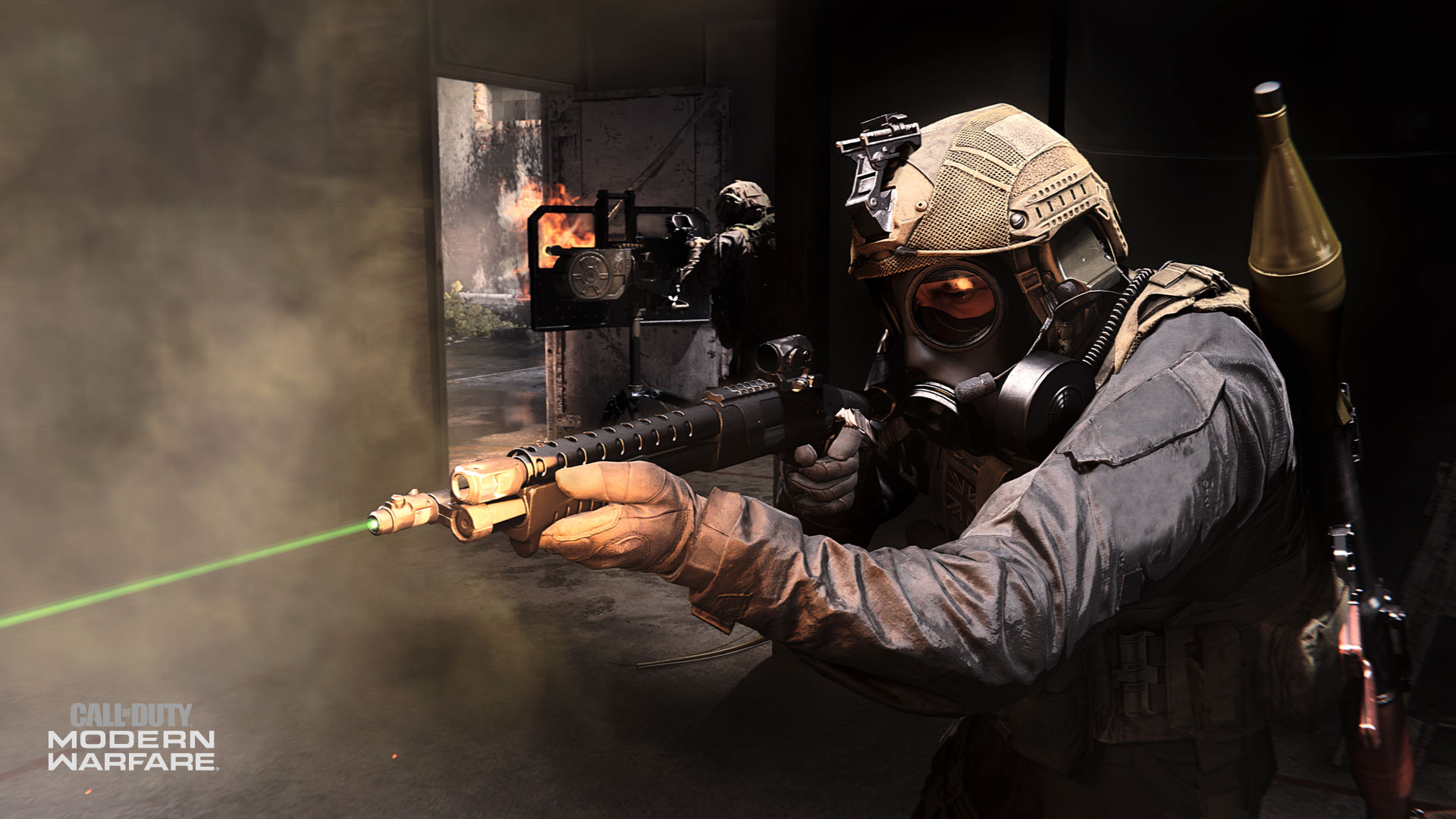 Content Roll Out: Expect an epic and ever-changing series of Maps, Playlists, and other content drops throughout the Beta Test Weekends, with surprises and a great deal of content to access! If you’re wanting more precise details on the content available, look for additional information @CallofDuty and @InfinityWard on Social Media. In addition, the Activision Games Blog has a Beta Bootcamp Landing Page brimming with helpful articles on all facets of Modern Warfare. Be sure to check this page constantly throughout both Beta Weekends as we constantly update information regarding getting started, Operators, HUD and Controls, Loadouts, Killstreaks, Field Upgrades, Maps, Modes, the Gunsmith, and more!

Check back at the Blog throughout the Beta Test for further intel and updates to the Landing Page. Pre-orders at participating retailers are available now, or at CallofDuty.com.