In order to showcase Modern Warfare’s incredible graphics at the highest-possible quality, as well as the exceptional sound effects and gameplay mechanics, Infinity Ward has published over 20 minutes of PlayStation®4 Pro gameplay, including five different game modes across five multiplayer maps, with a night variant to boot!

Check it out here:

Recently, Game Informer visited the Infinity Ward Studios to conduct some in-depth interviews with the development team, and check out Call of Duty Modern Warfare for a number of extensive play sessions. The results of this are appearing online throughout the month of August, and as part of the September issue of the print magazine. We’ve gathered and listed all the features to further your Modern Warfare knowledge. Links are below: 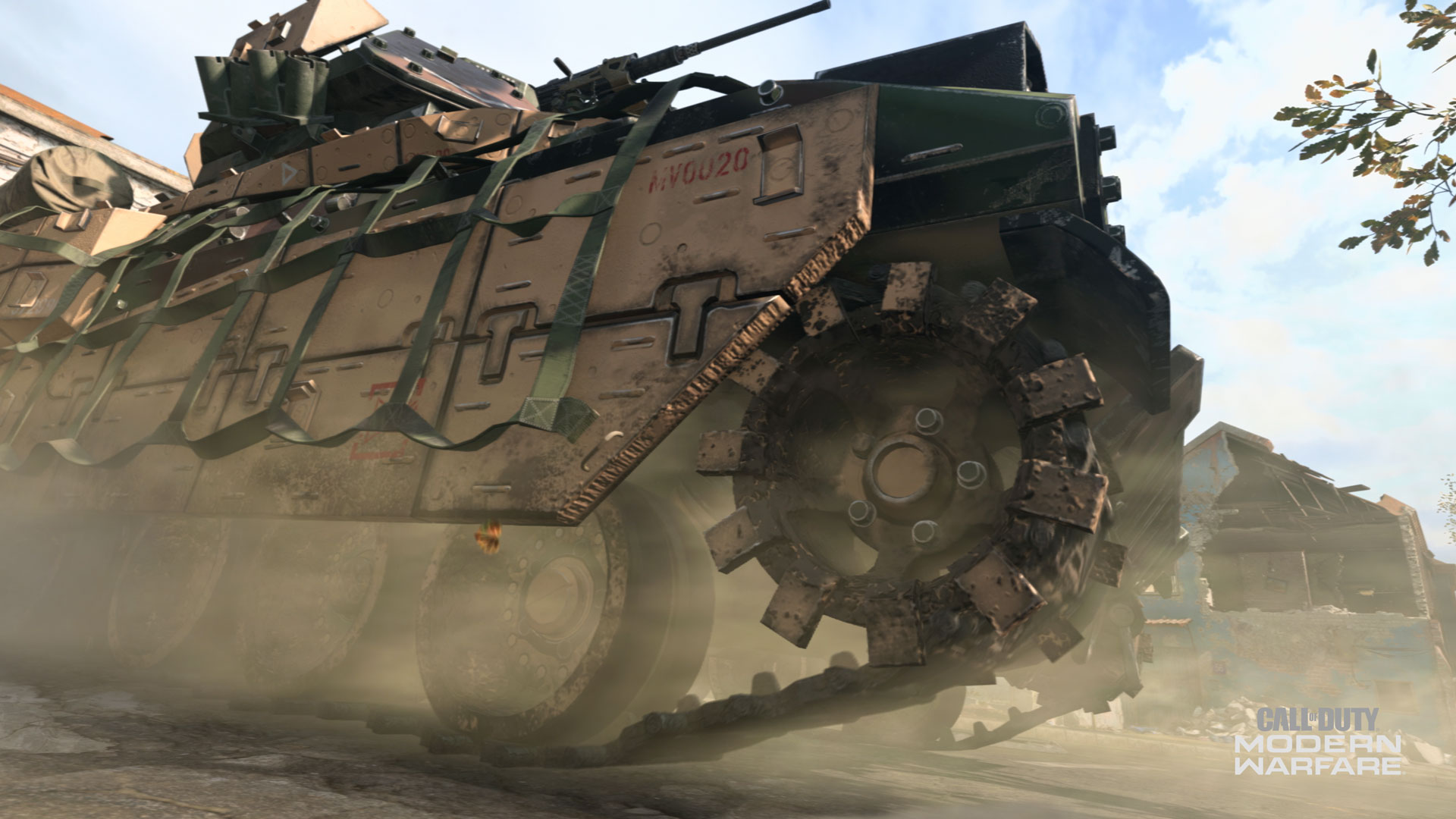 The September Magazine Cover is revealed, and the first details on the deluge of multiplayer modes and big changes coming to the franchise.

The Game Informer crew looks at a new map, a new mode, and a quick peek at the perks as well as Gunsmith.

Call of Duty Modern Warfare’s multiplayer is discussed in this episode of the video podcast.

4. Gearing Up for Ground War

A feature detailing the vehicles and large-scale environments for an epic domination experience.

Learn how Infinity Ward came up with this strange customization item.

Watch Game Informer ask Studio Art Director as many questions as possible about the campaign, multiplayer, and special ops modes.

Call of Duty Modern Warfare’s campaign is discussed in this episode of the video podcast.

9. Information about the Modern Warfare Campaign

With the game promising to have one of the most intense campaigns yet, Game Informer dives deep with the team behind it.

10. The Origins of the Modern Warfare Reboot

Learn all about the development history of the game in this video interview.

What Infinity Ward was working on prior to starting on Call of Duty® 4: Modern Warfare®.

Don’t forget to check Game Informer  throughout August as further features are revealed. We’ll have a second round-up once every story has been published.