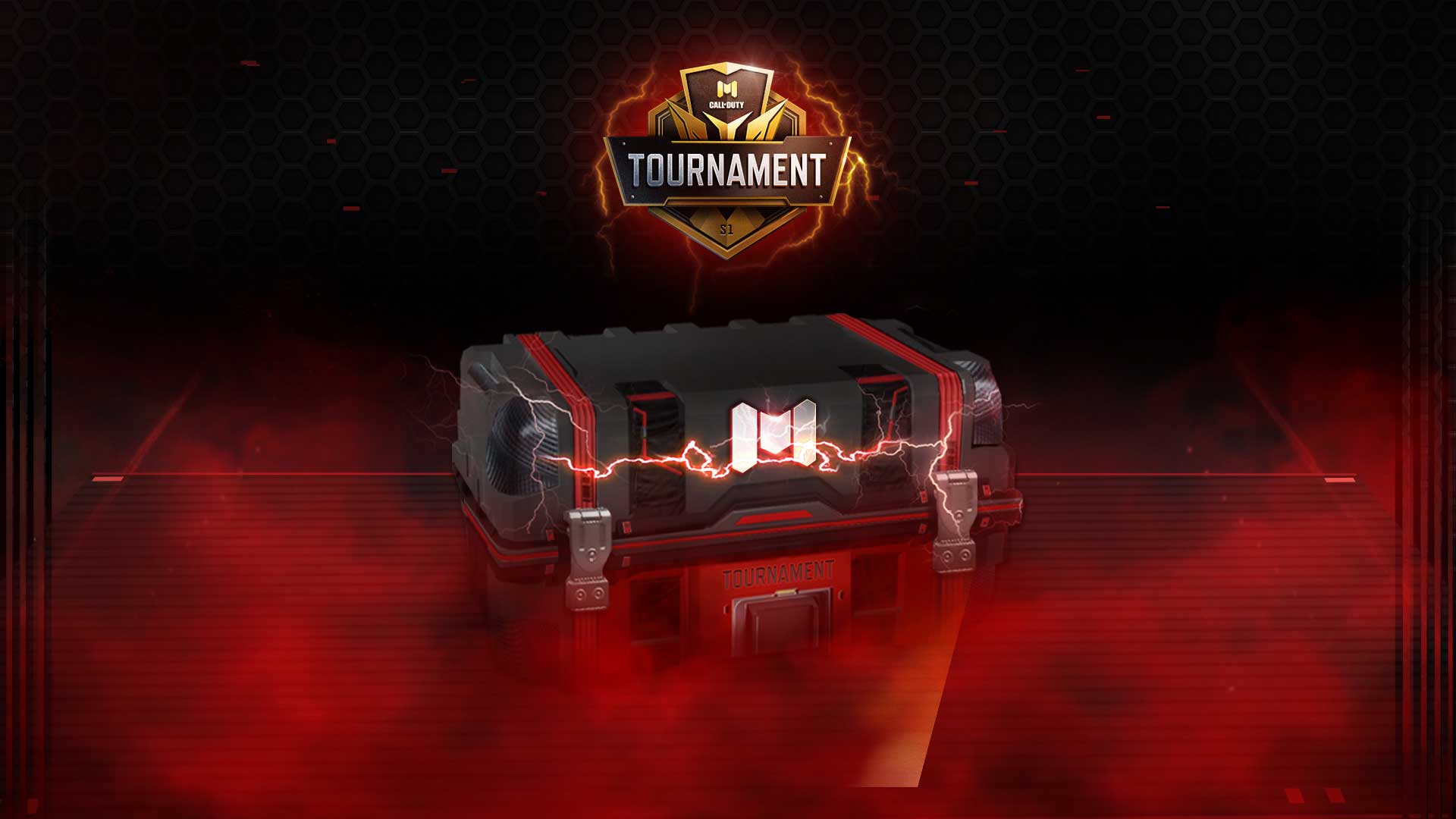 Built for individual competitors and duos, the new Call of Duty®: Mobile Tournament Mode in Season 4: Wild Dogs rewards highly-skilled players with unique rewards and pride through a global Leaderboard. See how you can become Tournament royalty in this mini-guide.

Built for individual competitors and duos, the new Call of Duty®: Mobile Tournament Mode in Season 4: Wild Dogs rewards highly-skilled players with unique rewards and pride through a global Leaderboard. See how you can become Tournament royalty in this mini-guide.

Easy to approach, rewarding to master – that is Call of Duty®: Mobile Multiplayer’s driving motto.

Anyone can play Call of Duty on the go, but only the best in the world can top the Ranked Leaderboards or win the Call of Duty: Mobile World Championship, which enters its second stage of qualifications this May.

Now more than ever, those with a competitive spirit are encouraged to experience the thrill of Call of Duty on the go, especially with the game’s new Tournament Mode arriving in Season 4: Wild Dogs.

Round up the pack and dig deep into this intel on how you can win unique rewards and earn some serious bragging rights at the top of this new mode’s leaderboards:

How to Play – and Win – in Tournament Mode

Whereas Ranked Play is for larger squads and determines qualification for the Call of Duty: Mobile World Championship, Tournament Mode is meant for duos or solo competitors who want to prove individual skill. It is also a great place to practice in a competitive environment before climbing the Ranked ladder and potentially earning a spot for Stage 3 with your squad.

Tournament Mode can be accessed from the main Multiplayer lobby. It has its own hub, which features a mode selection, a peek at rewards known as Milestones and the Leaderboards, and a look at your wins and losses during a Tournament round.

Each round consists of four matches. These matches can be played on the following modes:

Win matches to earn Crowns, a tournament-exclusive currency for rewards. Win three matches for a chance to earn double crowns, a dynamic Calling Card, and a special Tournament Crate for winning your fourth match.

Players can choose to spend a small amount of COD Points for additional matches within a round – these can help a player ultimately earn the fourth win double Crown, Crate and Calling Card bonuses.

However, a player’s Leaderboard position is solely based on the number of wins, rewarding those who consistently win rounds regardless of extra match purchases.

You can play as many tournament rounds as you wish to win that week’s rewards – try to win four in a row for maximum efficiency for Crown earnings and good Leaderboard placement!

Earn Crowns, Climb the Leaderboard to Get Rewards

Tournament Mode is run on a weekly reward cycle, and Crowns are king when it comes to earning Milestone rewards, a mix of weapons, Soldier Skill Skins, Crate Vouchers, and more.

In other words, those who keep playing Tournament Mode and winning matches during the week of play will earn more Crowns and, therefore, more rewards.

Whereas Milestone rewards are earned via cumulative crowns, the Tournament Leaderboard rewards are purely based on placement and number of wins compared to everyone else playing Tournaments.

Just by placing among the top 20% of all Call of Duty: Mobile Tournament Mode players, you will earn a dynamic frame for your profile.

The top 15% will earn that as well as a special character animation. Get to the top 10% to earn all the above rewards plus a special title.

This title gets upgraded for being among the Top 5%, Top 1%, and Top 1,000 in the Leaderboards… And beyond that is where your skills can earn you some COD Points.

The Top 100 players will earn all the above rewards – the frame, the animation, and the most honorable title version – as well as COD Points. This COD Point bonus is boosted significantly for being the #3, #2, and #1 tournament player in the world, as if being a top-three player in the world was not already a serious bragging right in of itself. 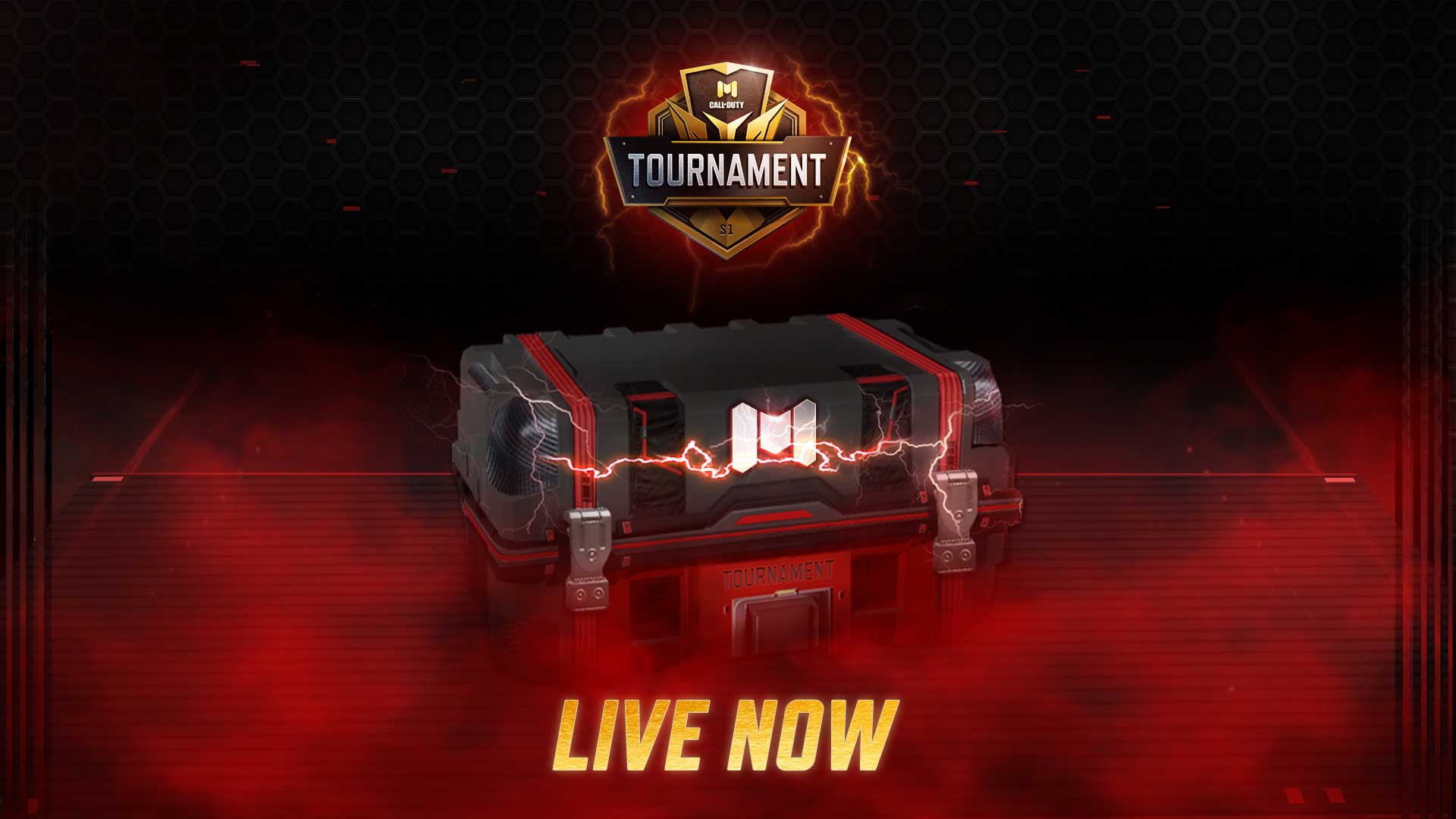 1. Know Your Strengths. If you are a Free-For-All fiend or excel with the entire arsenal in Gunfight, queue into those modes to have the best shot of going on a match winning streak. As for modes you are weak on, feel free to practice them through standard public matches.

2. Small Team Tactics. The initial mode offerings for tournaments are mostly duo and solo matches. Err on the side of winning individual engagements over expecting a teammate to bail you out.

3. Practice in Public. Before heading into a tournament, consider playing a few Public matches to warm up. Especially with modes like Team Deathmatch and Free For All, a less competitive environment can make it easier to learn spawns and power positions.

4. Wins Matter. Forget padding any other statistics but winning. Unless you are playing Free-For-All, those who play for wins with great teamwork, rather than playing for a high K/D, will ultimately top the Tournament leaderboards.

5. Keep Playing. Call of Duty: Mobile’s top teams like 2021 Eastern Finals Champions Blacklist International Ultimate did not become the best in the game overnight. Learn from losses, drop into matches often, and go into Tournament Mode with a winning attitude!