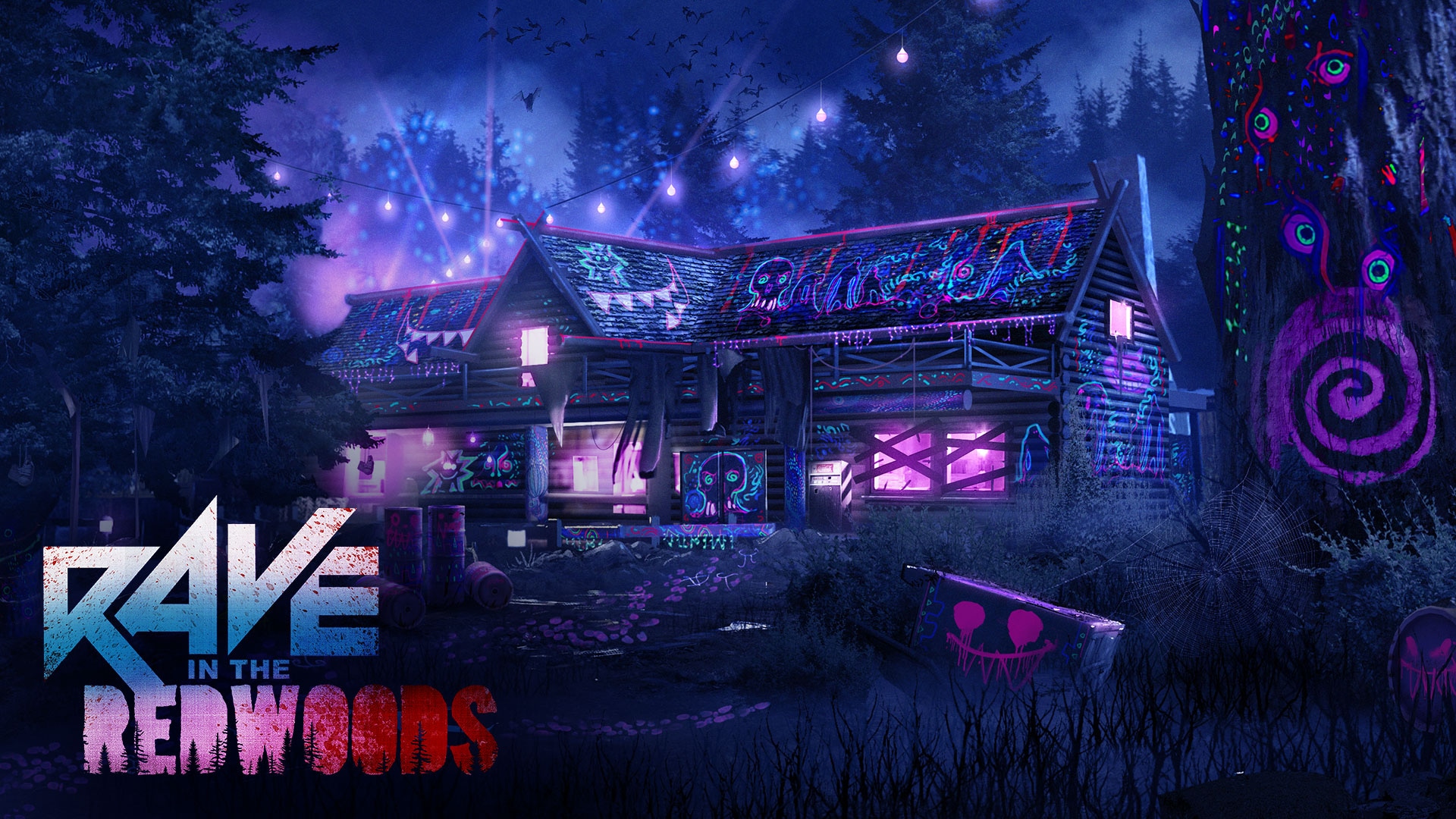 RAVE IN THE REDWOODS

The Zombies in Spaceland characters have escaped the deadly theme park only to find themselves trapped in another of Willard Wyler’s horror films. Rave in the Redwoods throws players into an abandoned camp-turned rave party packed with terrifying Zombie enemies and classic 90’s style.

AJ - aka "the Hip Hop Wannabe"

Originally cast as our lovable 80s Jock, AJ has now been catapulted into the 1990s where he must own the role of Hip Hopper, even if he’s a wannabe. Feeling like a fish out of water he’s doing his best to survive the night in the woods, no matter what tries to slice and dice him.

Our favorite 80s nerd is back but this time he’s the life of the party. He came to rave the night away but it’s turned into survive the night, any way he and the crew can. With his intimate knowledge of Wyler’s work, the team continues to lean on him for any insight he can provide. Only problem, his Kandi Raver character wants to party……even when it’s time to fight.

Andre has had his fill of the 80s and is ready to shred the 90s. He can still rock a mic but this time around he’d rather shred a guitar. Making his debut in Rave in the Redwoods, Andre has come to rock this place into the ground one way or another….as long as the groupies don’t eat him first of course.

From Valley Girl to Westside gangster, Sally has ditched her leg warmers for a pair of sagging khakis and a few tattoos. She may have lost her soft touch but she’s more than ready to bust some caps, split a few wigs and get all gangsta’ up in here. Westside!

Kevin has been catapulted into Rave in the Redwoods by Willard Wyler. Left for dead and forgotten by the reclusive director, Kevin has a different plan. Escape this film any way he can and make Willard pay for what he’s put him through. With the help of our four heroes, together they might be able to put an end to the madness in the Redwoods.

He’s the monstrous legend that’s been stalking the inhabitants of the local campground for some time. With our four heroes on the scene he’s got his sights set on some new trophies to add to his collection.

Bigfoot isn’t so friendly after all. In fact, he just wants to rip your face off. Watch your back, they tend to hunt in packs.

Head to a grim future Brooklyn where a heavy curfew is in place. Navigate tight corners through abandoned city streets in this medium sized classic three-lane map.

Don’t be distracted by the idyllic Venetian canals, this map is an intense urban combat zone funneling fast-paced gameplay through a small, split figure eight design.

In this reimagining of the Call of Duty: Modern Warfare 2 classic map ‘Afghan,’ ranged combat is focused from a variety of strategic vantage points to the center of this sprawling crash site.

DLC1: Sabotage out now on PS4, Xbox One & PC. It includes the next terrifying Zombies installment: Rave in the Redwoods plus four unique multiplayer environments including 'Dominion,' a re-imagining of the Call of Duty®: Modern Warfare® 2 classic, 'Afghan.' 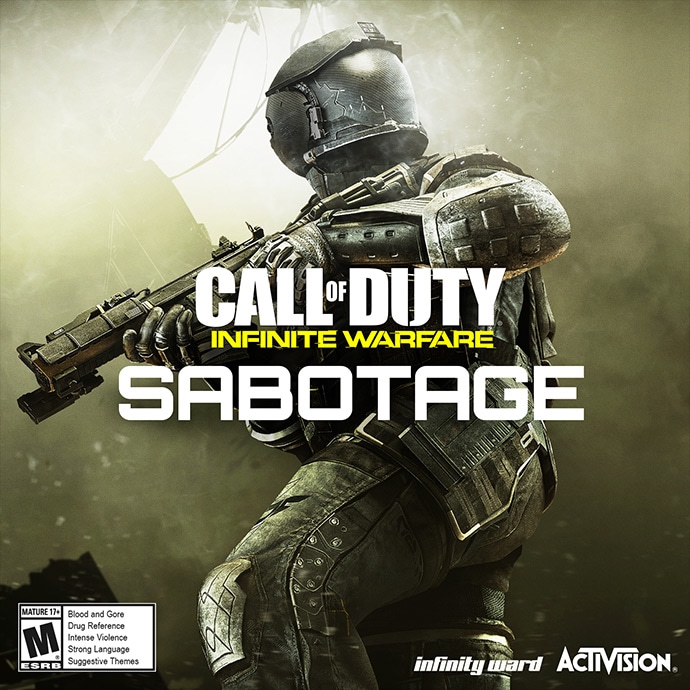 As content becomes available, it can be downloaded from the Call of Duty: Infinite Warfare in-game store and should not be downloaded from any other marketplace, or you will be charged twice. DLC content in the Season Pass may be sold separately. If you purchase the Season Pass, do not also purchase the standalone map packs, as you will be charged for them. Pricing and release dates may vary by platform. Season Pass and DLC content may not be available in all territories.