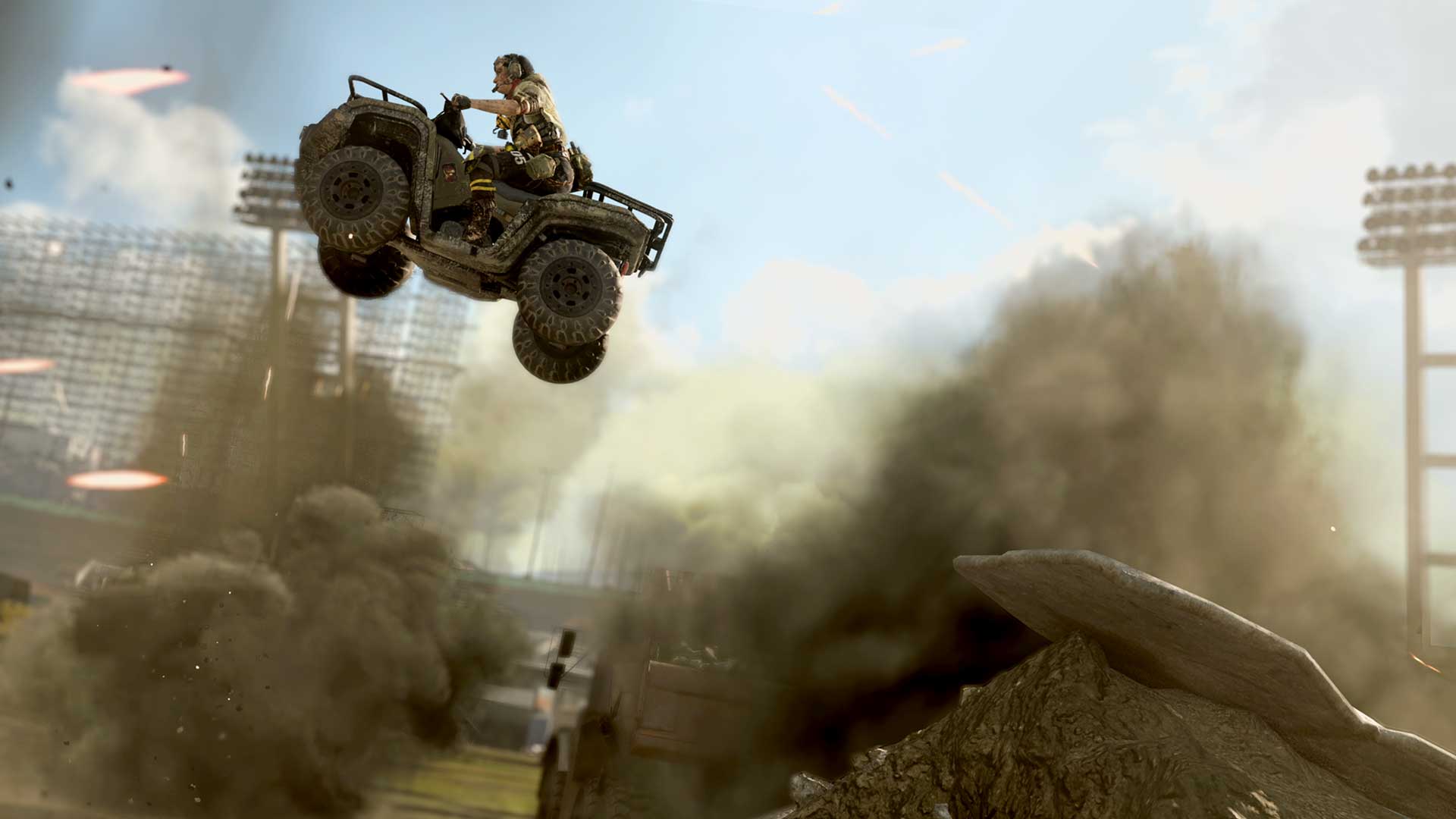 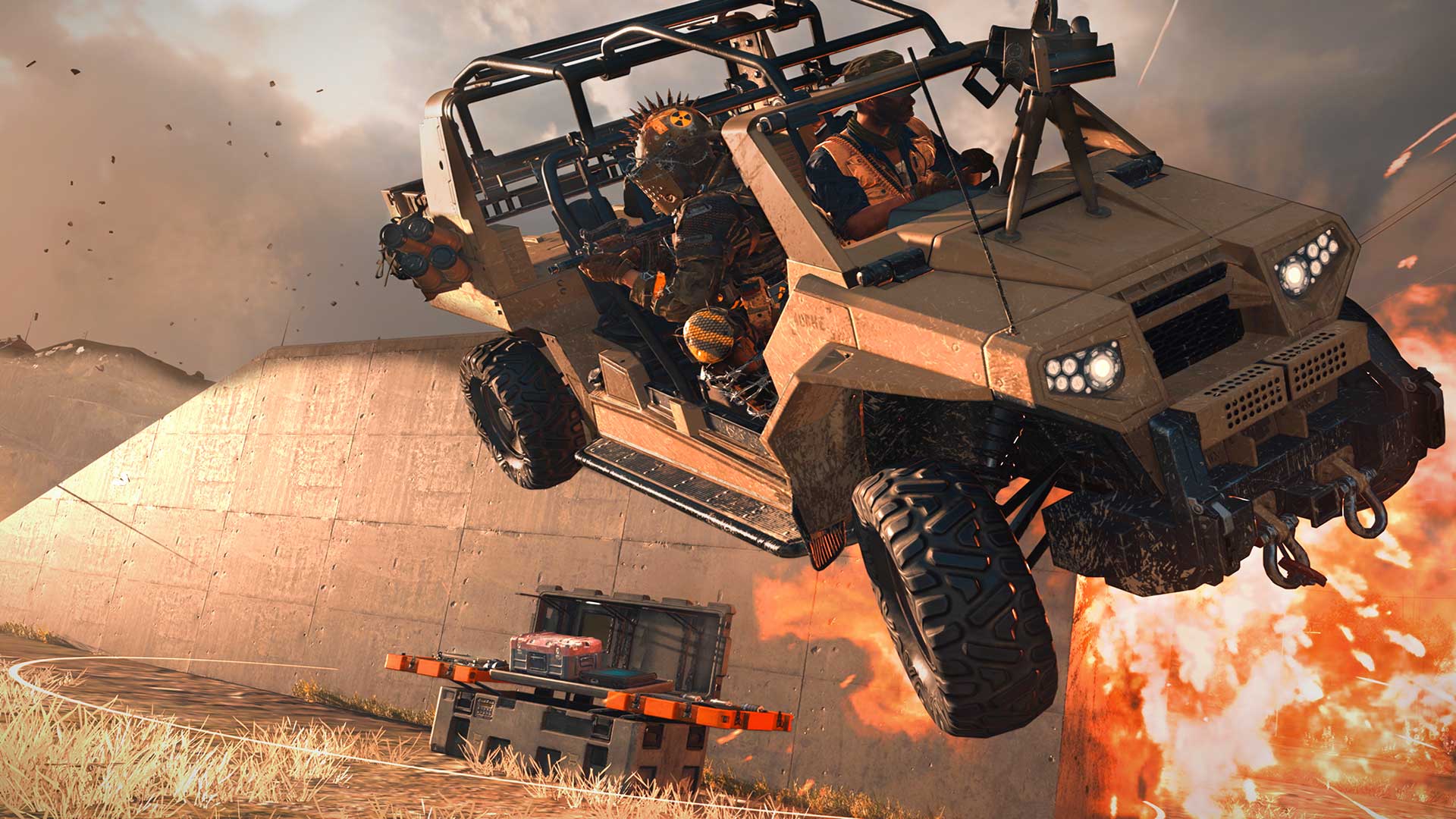 In terms of speed, the rover is a hair faster than the ATV due to a more powerful engine, but has slightly worse handling due to its larger size. Still, its rather compact size also makes it fit into tighter alleyways, although drivers may find more difficulty cutting through forests with this bigger vehicle. 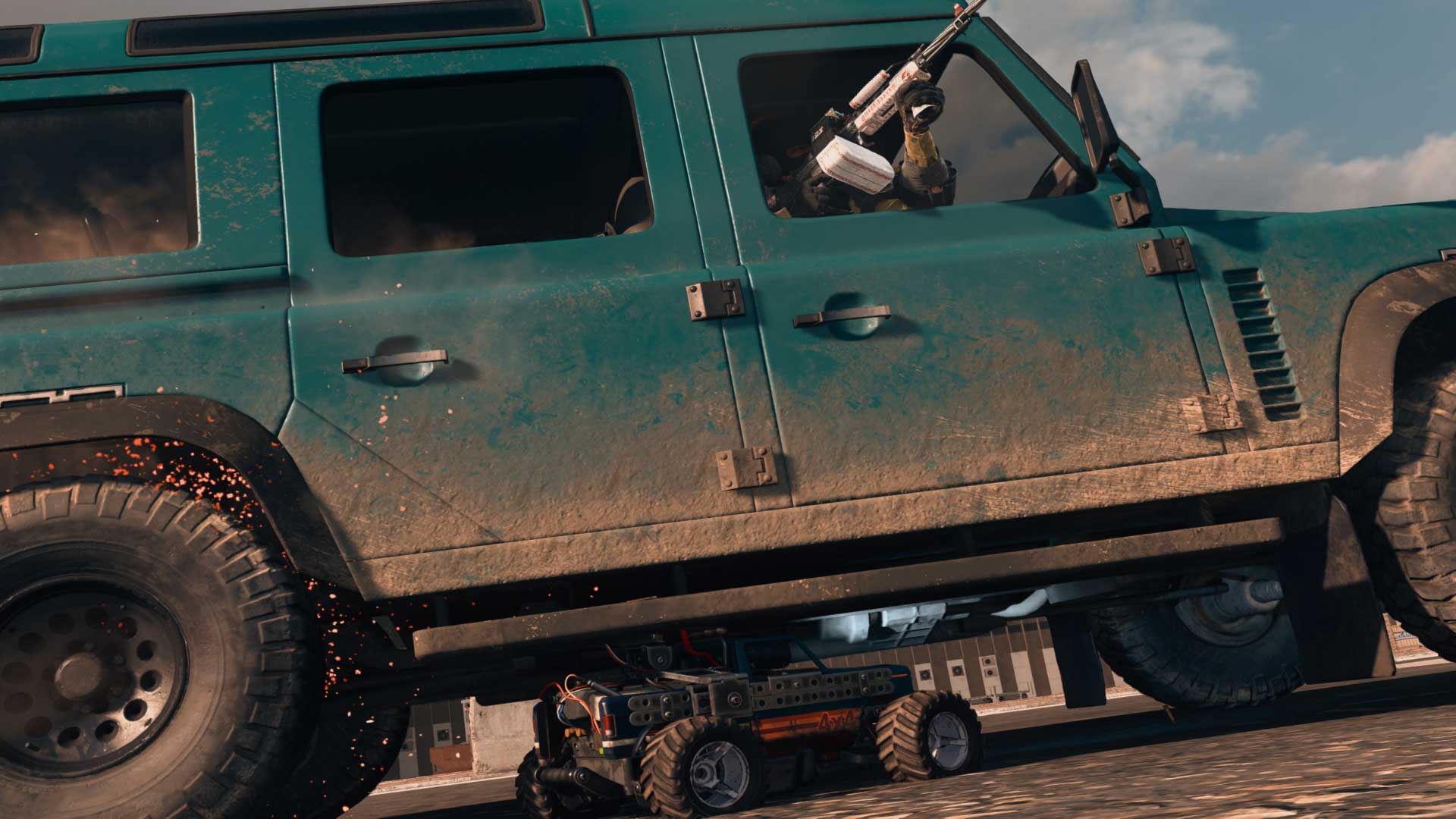 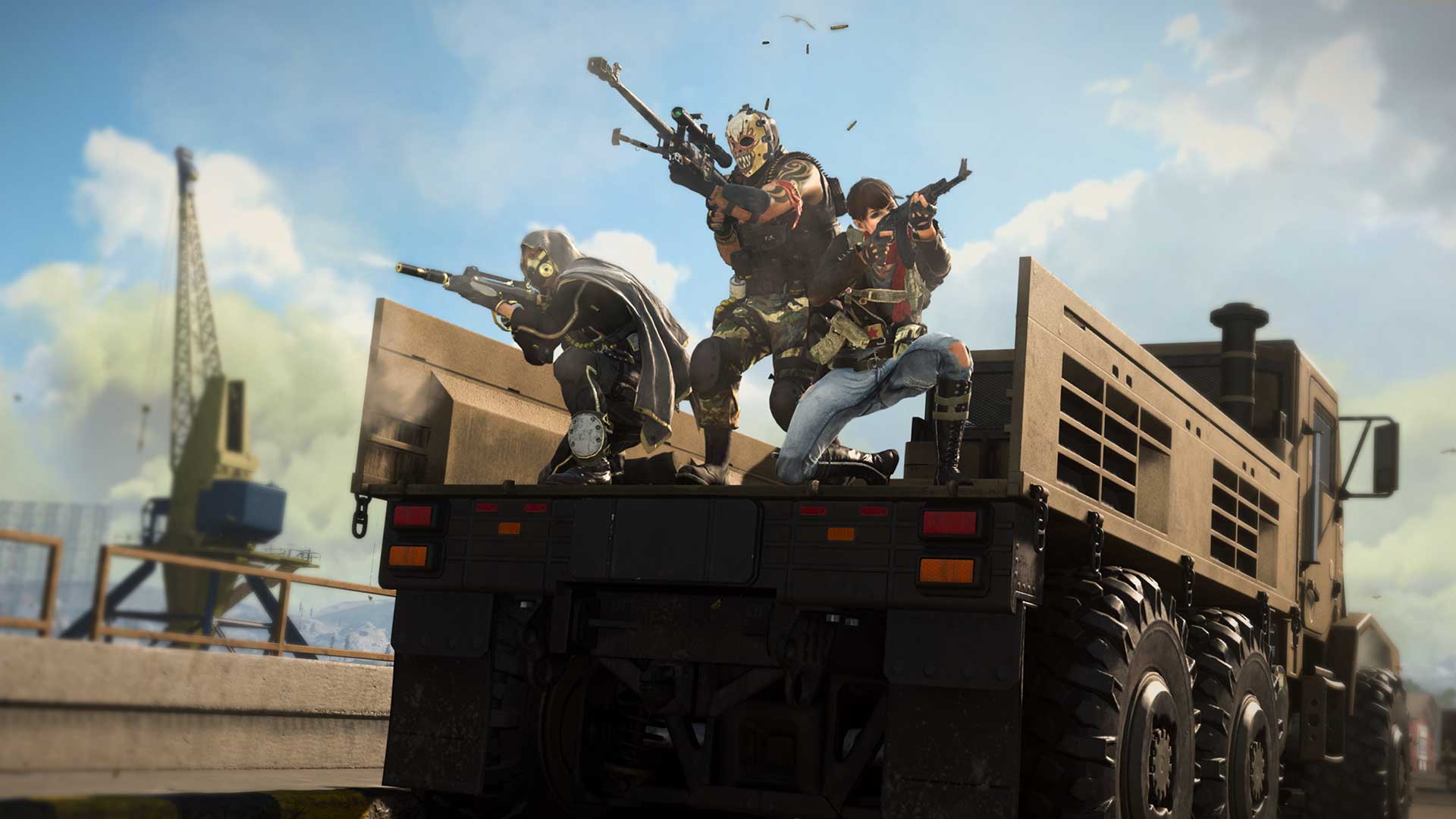 This could include your third trio member… Or an ATV, Tactical Rover, or even an SUV! Yes, driving vehicles off higher ground and landing them in the back of the Cargo Truck will keep them there, making it a great transport vehicle for specific vehicles that your team may need in the long run. 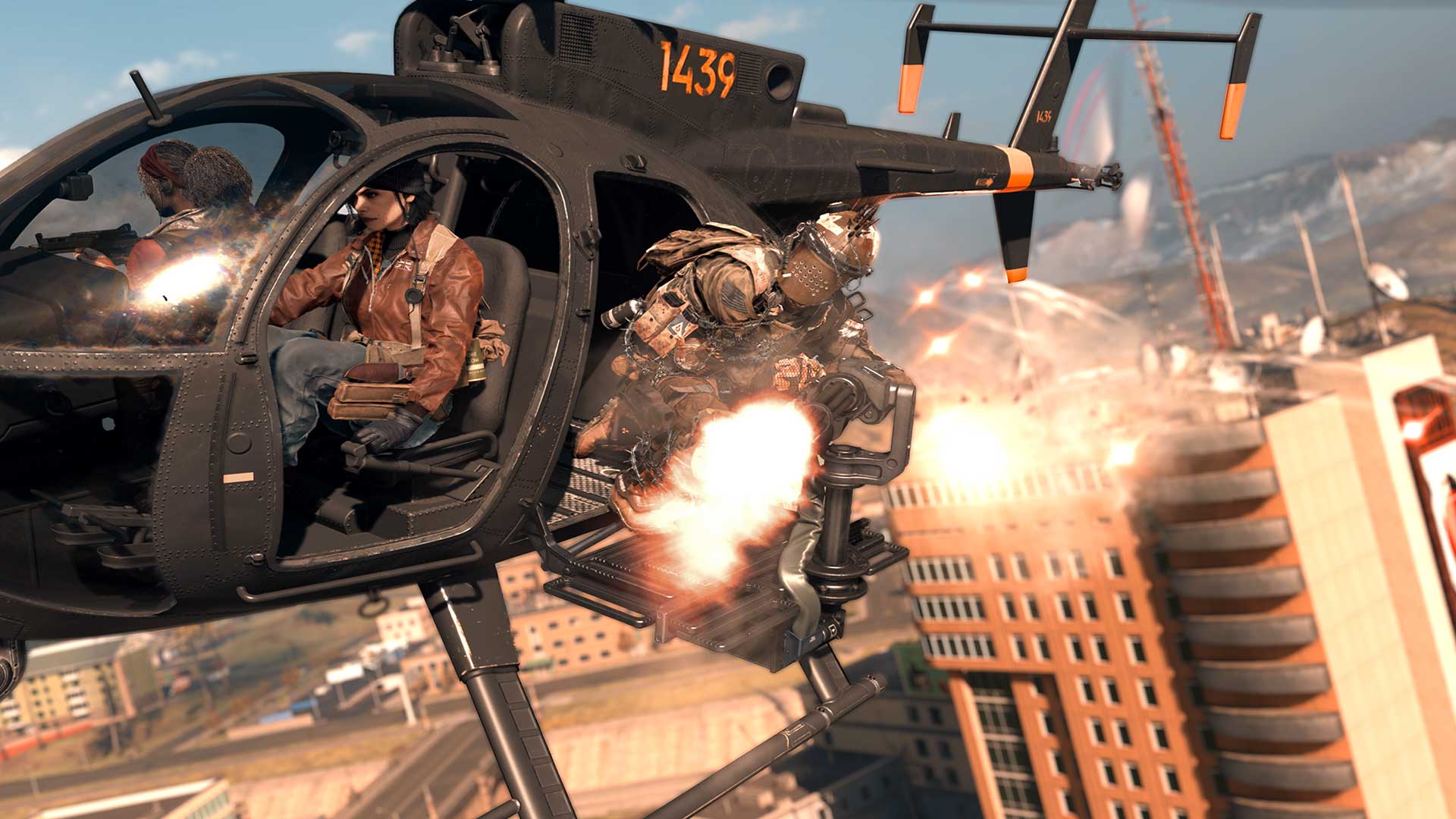 Being the fastest and most efficient way of travel does come with some drawbacks: the Helicopter, like any other vehicle, can be locked-on to, and given its high profile, it is very easy to spot in the sky. Luckily, the Helicopter has a built-in alert system for when missiles lock onto it, giving you and the squad enough time to bail out and parachute to safety.

When finding a Helicopter you can pass it up for a more discrete approach to your next location or take it for a spin and get serious traction across the map. 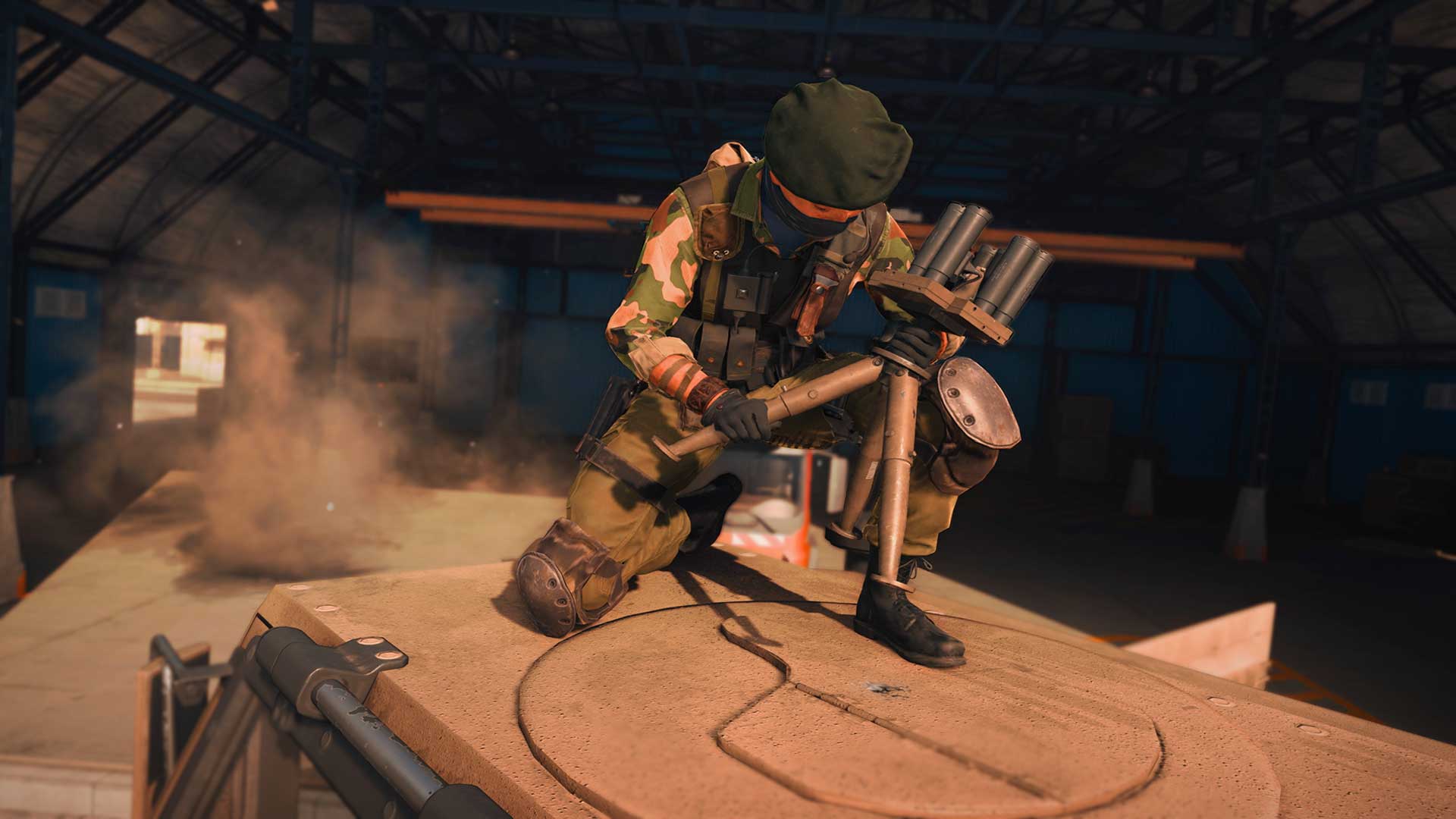 Trophy Time: One tactic to try, to prevent enemies from destroying you or your vehicle, is to choose the Trophy System Field Upgrade and place it in your vehicle. This requires skill and you only have one chance to drop it correctly, but if the Trophy System locks into a vehicle chassis, the vehicle becomes temporarily immune to enemy projectile attacks; which is great when you’re driving or hiding behind it.