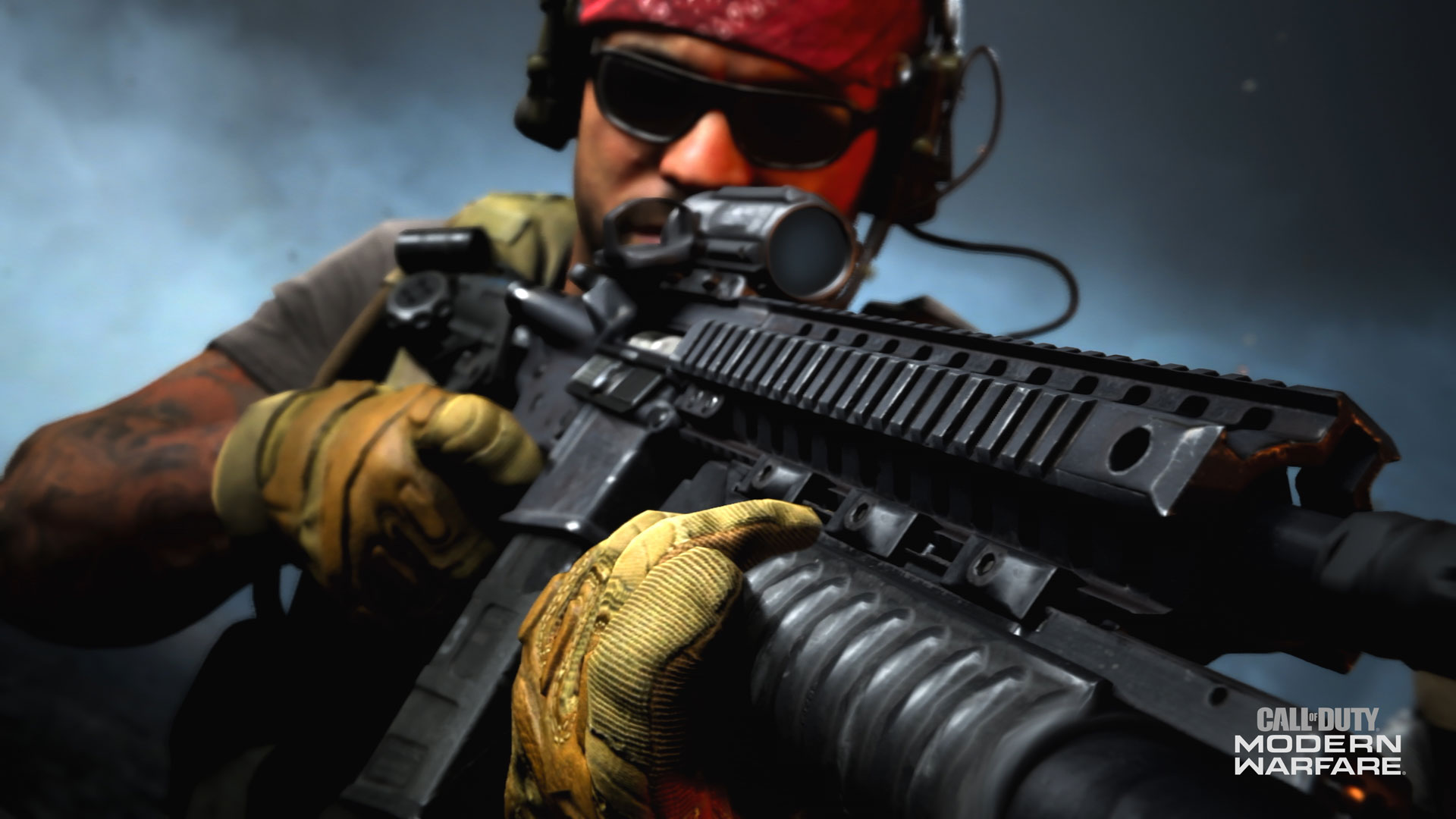 See the best plays we’ve curated from around the community in this Alpha weekend edition of #CODTopPlays.

See the best plays we’ve curated from around the community in this Alpha weekend edition of #CODTopPlays.

The community came to play for the Call of Duty®: Modern Warfare® Alpha, and we captured some of the best clutches, snipes, and other amazing feats of gaming excellence in our #CODTopPlays series.

For those who missed out on seeing their fellow community members shine, or want to see how high the highlight bar has been set for the upcoming Beta* weekends, here’s our recap of some of the Modern Warfare Alpha weekend’s #CODTopPlays:

With his teammate down and himself stunned on top of King, Chroma went against all odds to pull off this insane 2v1 clutch.

Hung Out to Dry

This spin cycle was anything but delicate; xQc went a full 360-degrees and then some to break out a round-winning double kill.

Bringing a Knife to a Gunfight

Reckkz was proud to show off his first clip of Modern Warfare, and with good reason; this cross-map Throwing Knife takedown was definitely worthy of making our #CODTopPlays.

The King of King

L2K Snake only needed a well-placed Throwing Knife and a single shotgun blast – not to mention done back-to-back – to prove to the other team that he is royalty on King.

Steven Li’s submission to #CODTopPlays is a definition of clutch. With the enemy team needing only one round to win the match, Steven went down to just 24 health, yet was able to place a well-timed grenade and a few accurate shots down to extend his series.

Think You Have What It Takes to Make #CODTopPlays?

Jump into the Modern Warfare Beta* and Tweet @CallofDuty with the hashtag #CODTopPlays with any incredible play you make for a chance to be featured on the official Call of Duty® Twitter account and the Activision Games Blog.

Pre-order Call of Duty: Modern Warfare now to get Early Access to the Beta and get a head start on making #CODTopPlays.