Don’t call it “Default” – here’s a look at the new Mil Sim Operators released with Season Three of Call of Duty®: Modern Warfare® including Warzone.

Those who have the Battle Pass or purchased the Frogman UDT Mil-Sim Pack Bundle may be aware of the new Mil Sim Operator.

The Mil-Sim Operator came with the start of Season Three, and allows you to drop into your next Warzone, Multiplayer, or Special Ops experience with an Operator that more resembles a soldier on the frontlines.  For those serious players looking to go into battle with a badass, soldier inspired by Special Forces, Mil-Sim is just another option within the already deep pool of awesome Operators.

This is what Mil-Sim is all about: 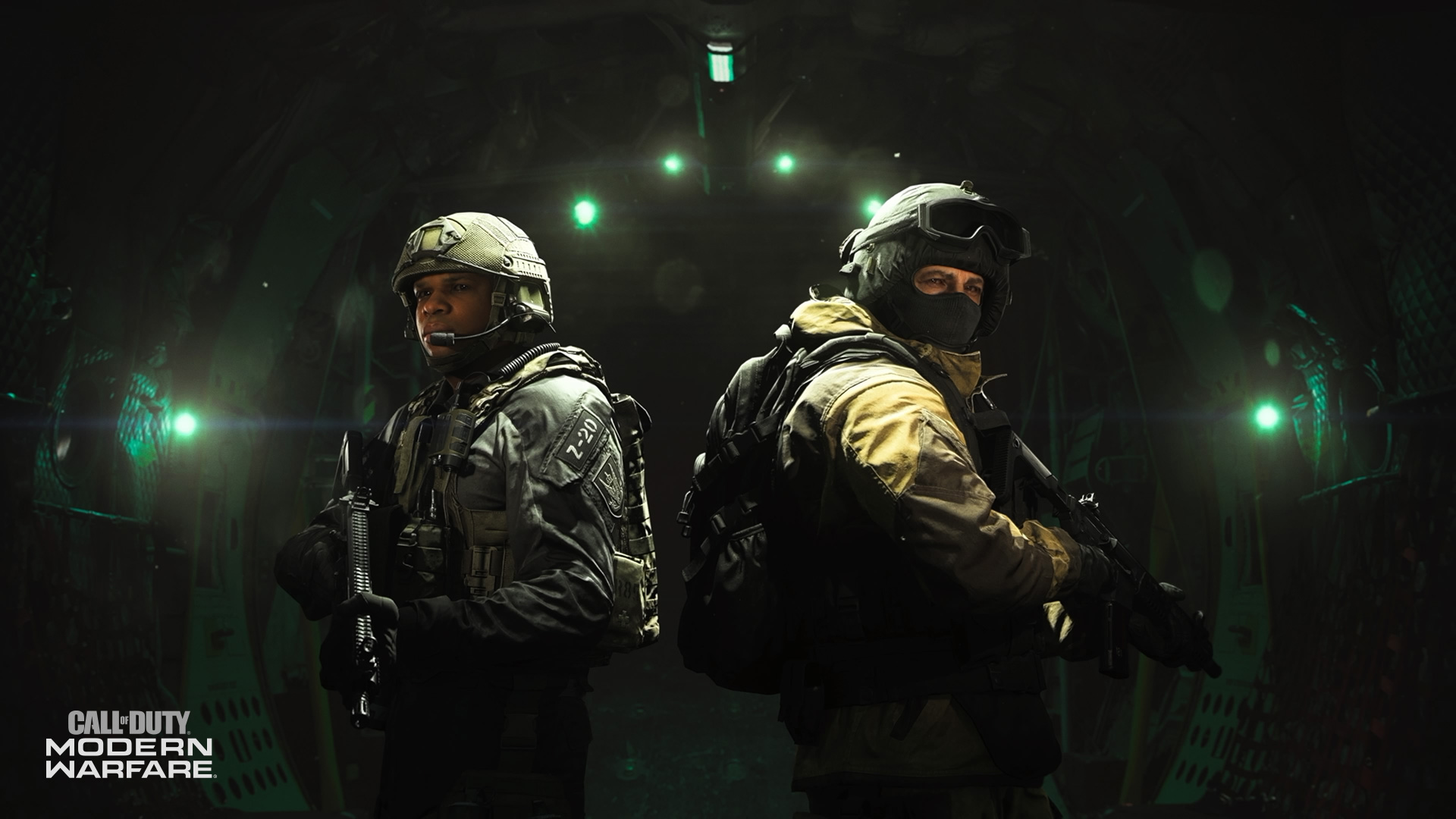 Mil-Sim is now the new name for the Default Operator – if you haven’t chosen a specific Operator within that menu, you’ll be given the Default Mil-Sim Operator.

Just like before, the Default Mil-Sim skin changes depending on the loadout you are using – specifically, the primary weapon type being used - which you can see updated in real time by choosing a favorite loadout in the Weapons menu.

Mil-Sim – Reinforcements in the Battle Pass and Bundles 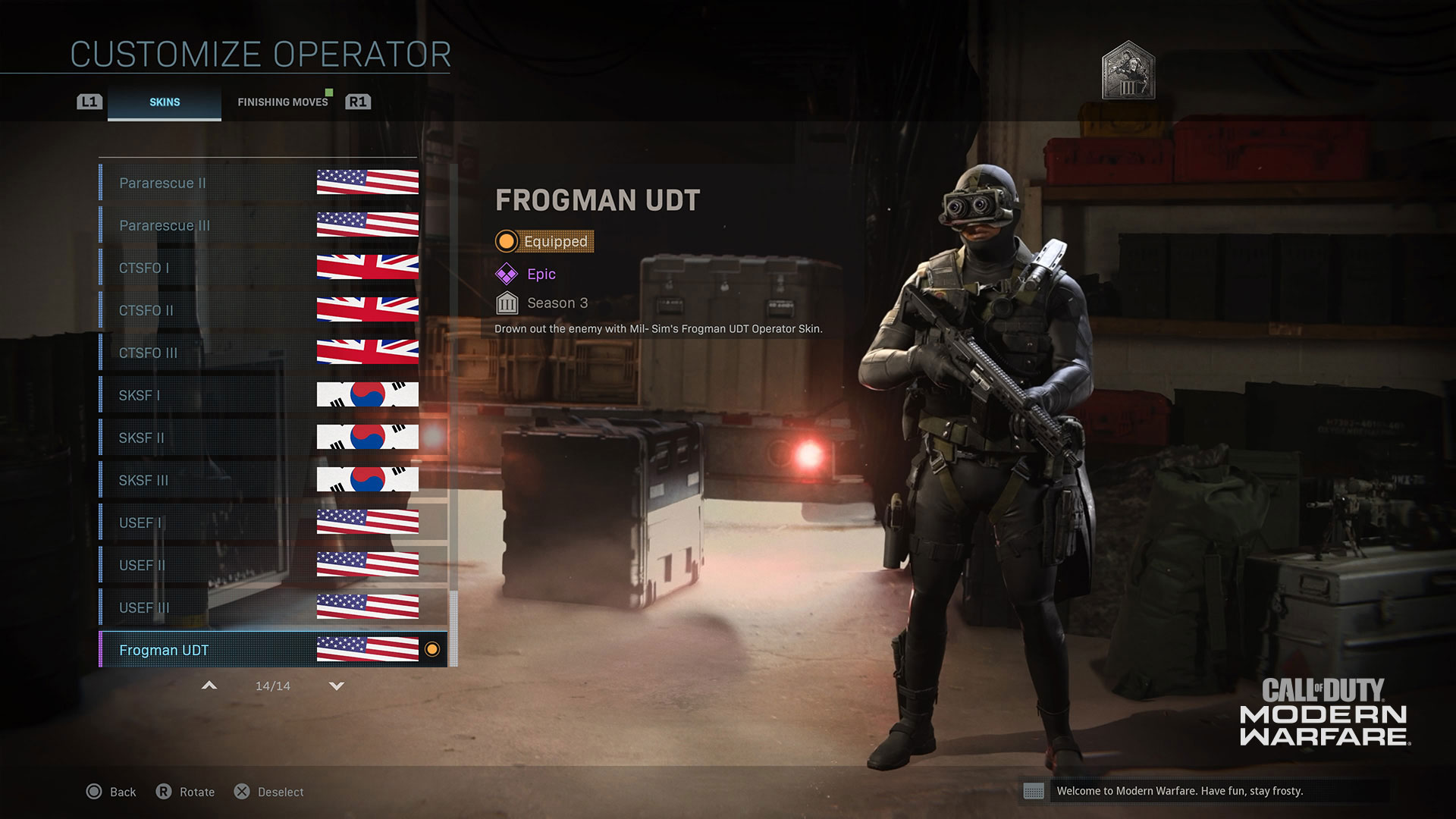 While hovering over the Default Operator in the Coalition menu, enter the Customize Operator menu and you’ll be greeted with this screen. Under Default, you’ll find the different Mil-Sim Operator skins you have unlocked, with the country of origin for that skin next to the name of it. 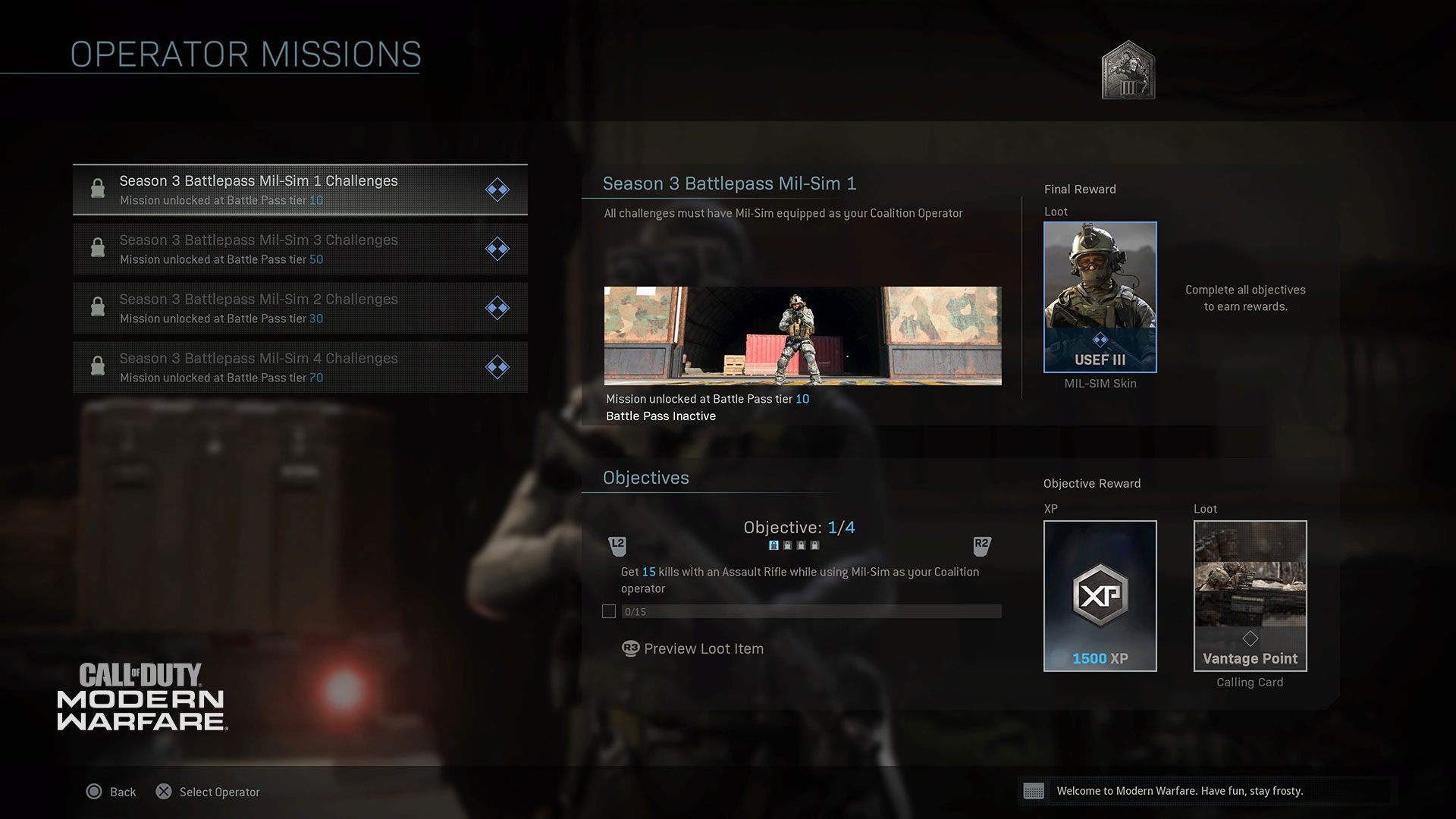 No matter what Mil-Sim Operator you choose, it’s up to you to lead them towards victory in Multiplayer or Warzone… Or to stop the threat in Special Ops.